President Yoweri Museveni has hailed the leadership of Mbarara Archdiocese for its various projects aimed transforming the livelihoods of Christians in the Archdiocese.

The President’s remarks were contained in the message delivered om his behalf by Prime Minister Robinah Nabbanja, as the Mbarara Archdiocese marked Diocesan Day on Saturday by bidding farewell and celebrating 50 years of Priesthood of Archbishop Emeritus Paul Bakyenga, who was replaced by Archbishop Lambert Bainomugisha.

The event also included the launch of Cathedral renovation and construction of Archbishop’s house. 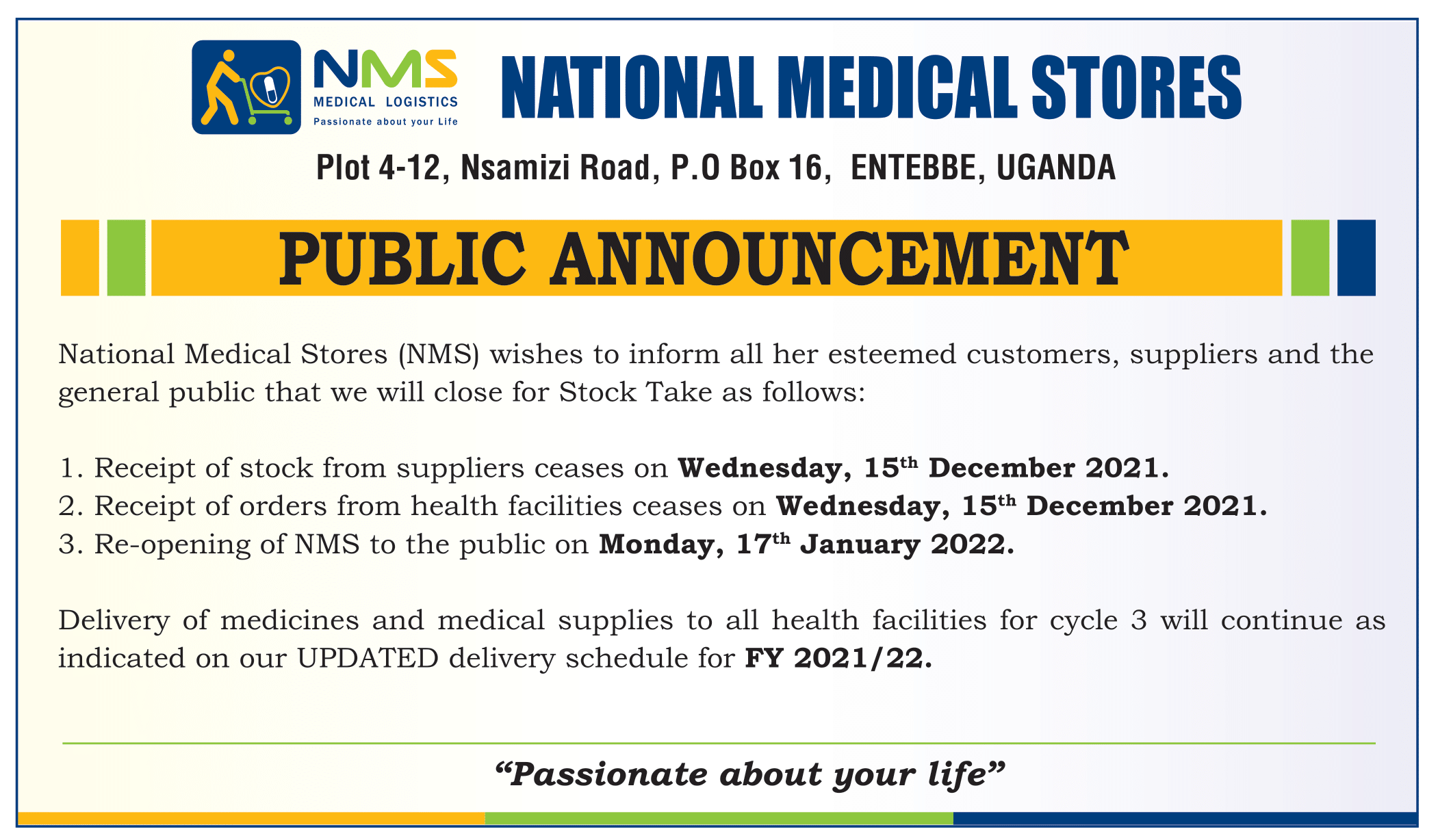 President Museveni in his speech praised Archbishop Bakyenga for launching many projects in the Archdiocese of Mbarara that included the establishment of health facilities and schools which have transformed the lives of the people.

The president contributed Shs. 160million to support the Nyamitanga Cathedral renovation and construction of the Archbishop’s house.

Most Rev. Bainomugisha was appointed the Archbishop of Mbarara Archdiocese in 2020 replacing Emeritus Paul Bakyenga.

May 16, 2022
ADVERTISEMENT
No Result
View All Result