Launched by Sim Shagaya in 2011, DealDey became a successful household brand and one of the leading e-commerce deals sites in the country.

According to ThankUCash CEO Simeon Ononobi, there’s no better way to recreate and build a market satisfying deals product than by re-assembling the DealDey team due to their wealth of experience in this sector. Adding that ThankUCash will now leverage its data analytics capabilities to understand its customers better and make better decisions in order to boost sales. 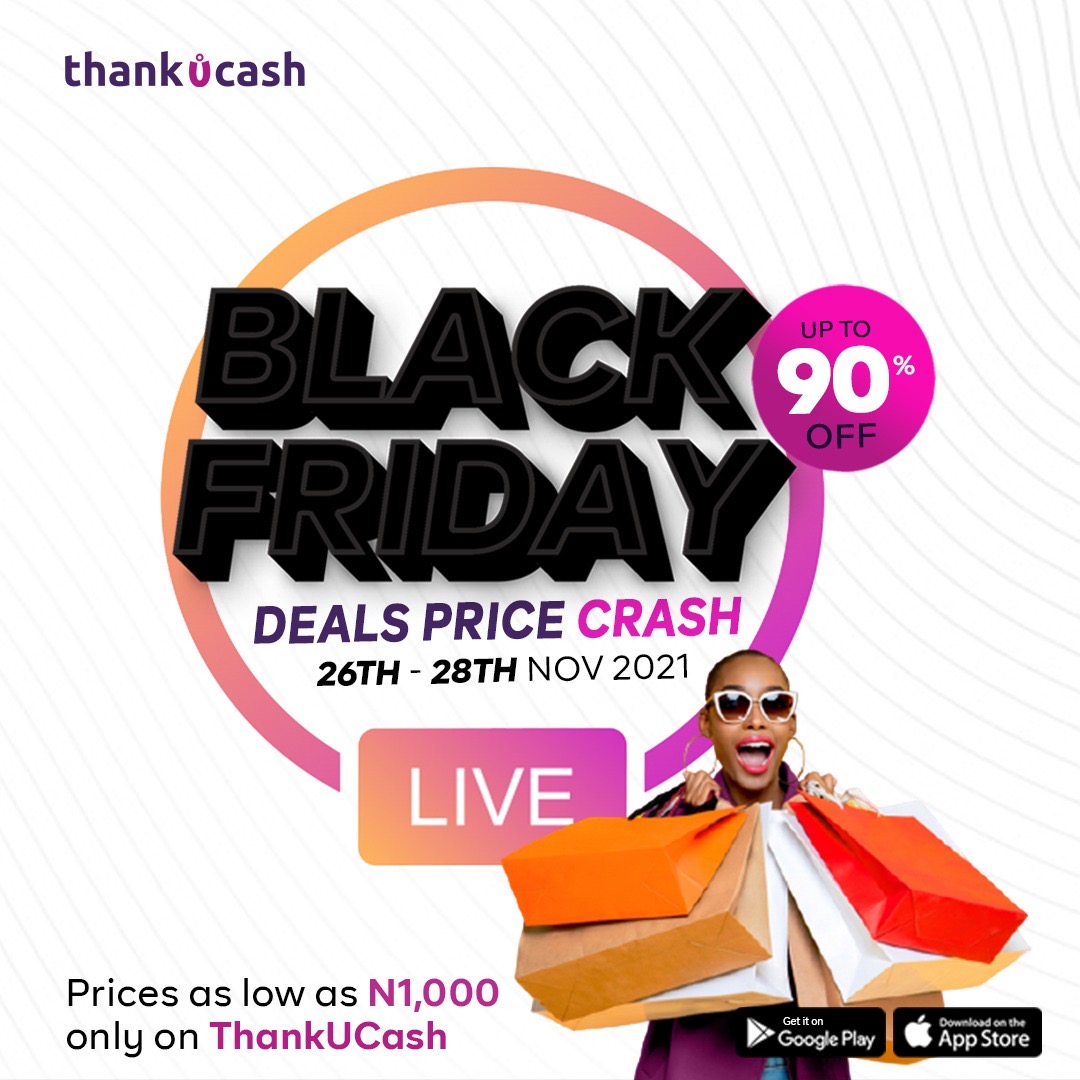 Some of DealDey’s previous managers now tasked with making ThankUCash a success are Mohammed Abubakar, Juwon Ajao, and Joy Amadi.

For Abubakar, former city manager at DealDey who now serves as the manager at ThankUCash Deals, he believes the rapid rise in the adoption of e-commerce on the continent will have a positive impact on the new venture.

“Things are different now compared to when DealDey shut down. More people are inclined to shop online and e-commerce numbers are increasing. Also, there are many online platforms doing food delivery, event ticketing, hotel bookings, and other professional services that were not there three or four years ago,” Abubakar revealed. 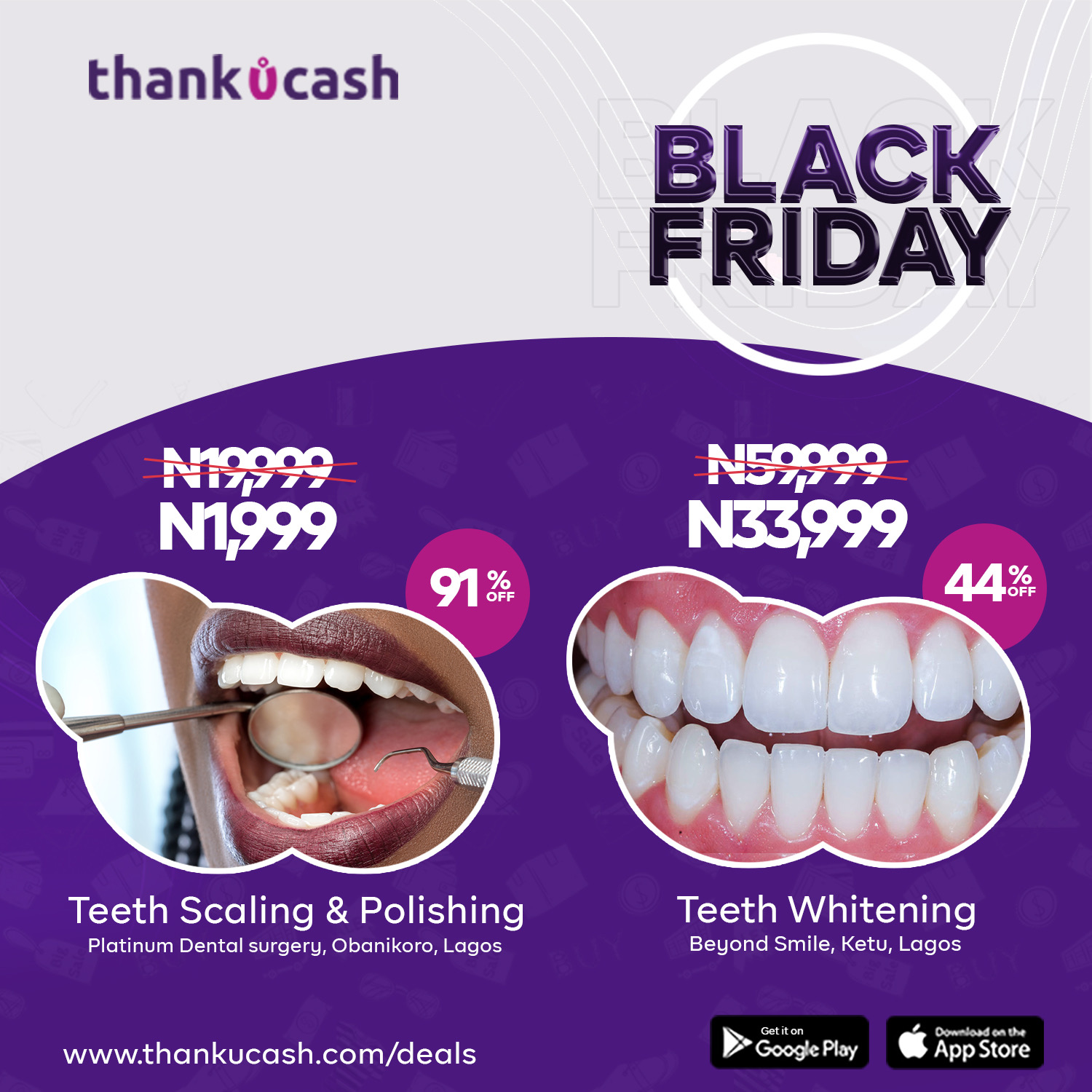 “We saw that there were no records on buyers, which affected customer retention as people only bought what they needed and never came back. So we moved to solve this problem, and that’s what brought about ThankUCash,” Ononobi said.

The platform enables merchants to reward customers with cashback, discounts and points via the Connected Analytics software which can also be used to make other purchases on the platform thereby increasing customer retention, building customer loyalty and also increasing revenue for merchants whilst collecting customer data for analytics, targeting, and future decision-making processes.

In its three years of operation, ThankUCash has over 500 merchants it has helped to grow their businesses. It also has 734,000 users, 90,000 of which are active monthly. 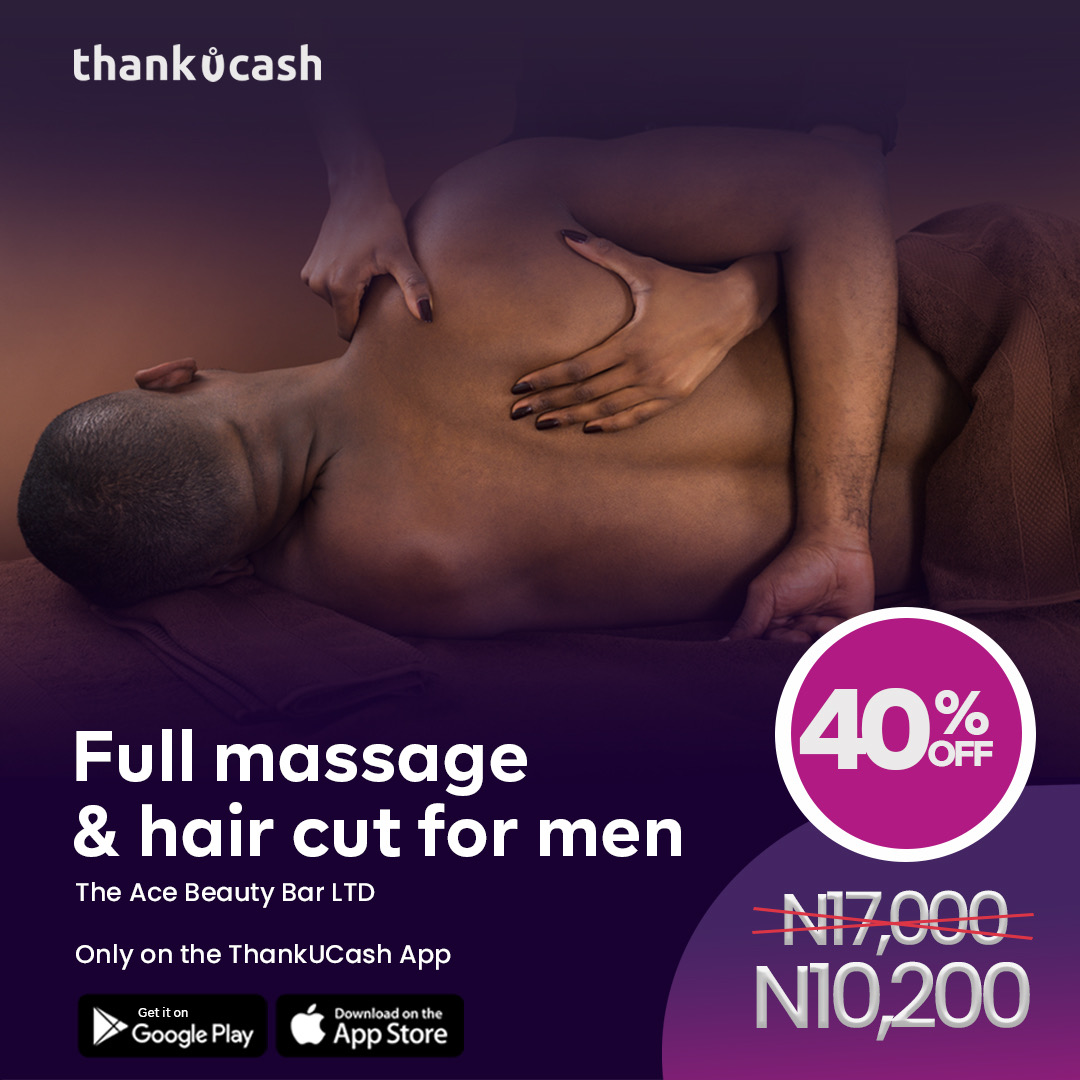