Jamie Foxx is a true jack of all trades, and apparently, a master of all of them as well. Whether he’s picking up Grammy awards for his sultry R&B stylings (not to mention giving us eternal party anthems like Blame It), making us laugh until it hurts with his standup comedy, or moving us to tears in his dramatic roles, Foxx seems to be able to do it all with ease.

We were introduced to him via In Living Color where he got popular for his original characters like the loud and frisky “Wanda,” then his hilarious 90’s sitcom The Jamie Foxx Show where he portrayed Jamie King, a jokester working diligently to break into the entertainment industry while working at his family’s hotel.

Now, he does just about everything. From hardcore action roles to lovable father figures, from some of history’s greatest heroes to comic book villains, the Academy Award-winning actor can truly do it all. And he’s been handsomely rewarded for his work over the years as well.

In the interest of handing out flowers while the recipient can appreciate the scent, take a look at some of Foxx’s most iconic roles over the years.

Foxx gave us a new icon of rebellion in this bloody Tarantino classic, as a horse-riding, gun-slinging freedman looking to rescue his wife and exact revenge on her captors in the Antebellum south. 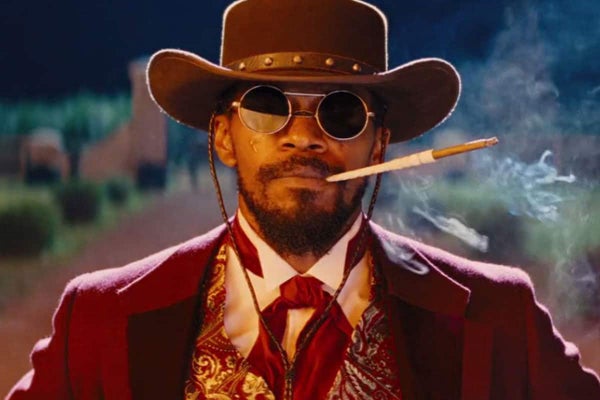 Foxx commanded the screen as a semi-slimy music manager alongside Beyoncé, Jennifer Hudson, and Anika Noni Rose in the neo-classic musical film. 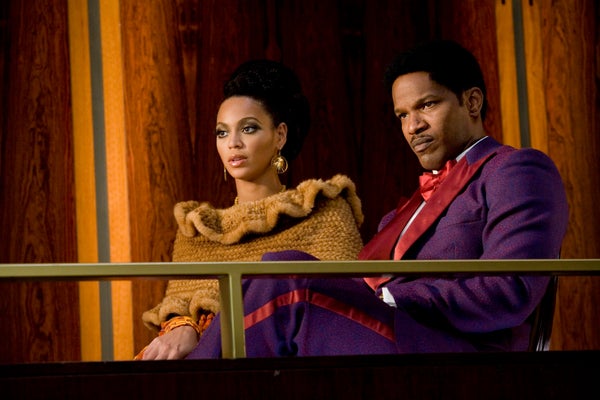 Foxx brought his own unique edge to the horrors and highlights of war as a straight-talking Marine Sergeant in this 2005 dramatization of station life in Saudi Arabia. 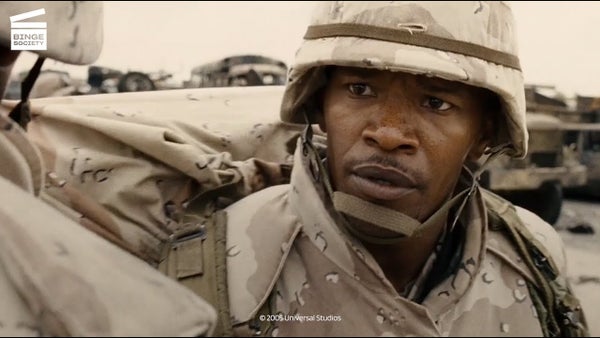 Jamie Foxx took home the Oscar for Best Actor for his heart-wrenching turn as music icon Ray Charles in his biopic. 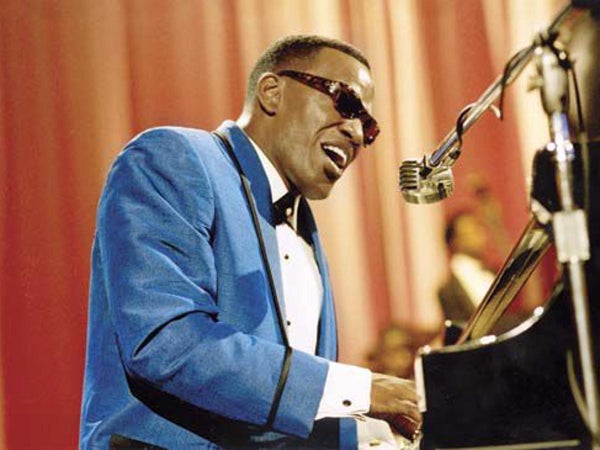 Jamie Foxx was nominated for not one, but TWO Oscars in 2005. His second nom was for Best Supporting Actor for his role as a hostage cab driver in 2004’s Collateral. 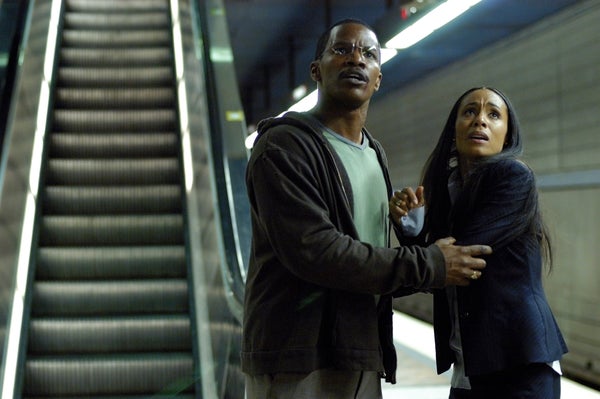 Foxx shined opposite Will Smith, as Muhammad Ali’s boxing coach that trained, cornered, and accompanied the legend all over the world in this moving 2001 biopic. 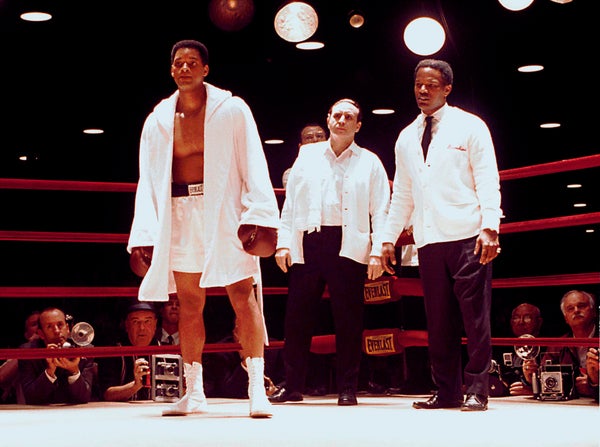 Though he was technically a supporting actor, Foxx was a scene-stealer in this 1999 sports film co-starring Al Pacino and Cameron Diaz. 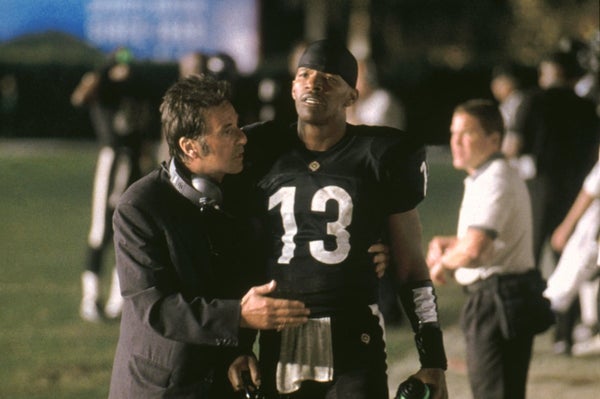