It was a convivial atmosphere at the Harbour Point venue of the “Symphony of Praise and Thanksgiving” as thousands of well-wishers gathered for the reception of Reverend Ada Ugo-Ngadi, who was on August 22, 2021, ordained Priest of the Methodist Church Nigeria. The hall was filled to capacity, as popular gospel artists like Mercy Chinwo, Chioma Jesus and Sammy Okposo, among others, thrilled the audience with good music. 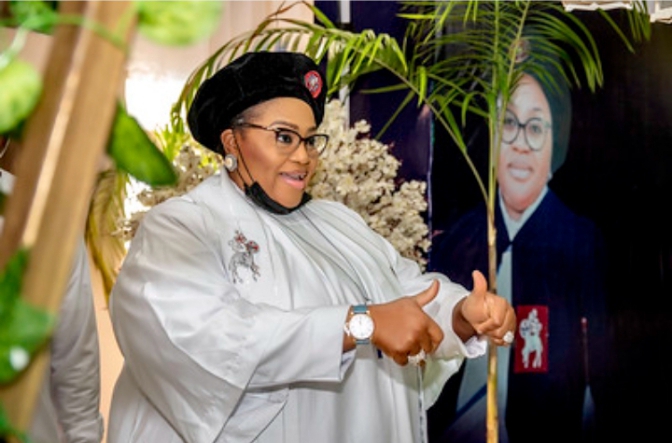 The Rev. Ugo-Ngadi, an astute businesswoman and quintessential player in the downstream sector of the oil and gas industry, was on August 22, 2021, ordained into the Priesthood of the Methodist Church Nigeria in a ceremony officiated by the Prelate of the Methodist Church Nigeria, His Eminence Dr Samuel Kanu Uche, at the Hoares Memorial Cathedral Herbert Macaulay Way Yaba Lagos. 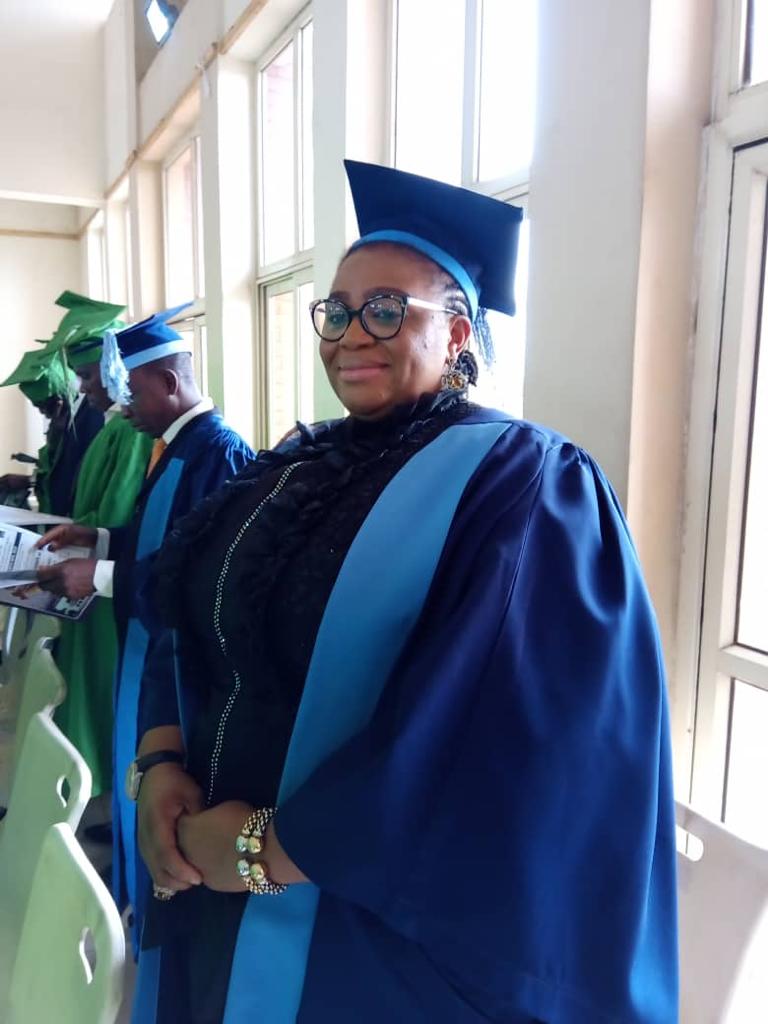 The celebrant is known by many as an experienced business leader and silent philanthropist. Interaction with guests at the event revealed that Rev. Ada has for years, had widows, recovering drug addicts, and all kinds of indigent persons on her monthly payroll as a way of giving back to society and service to God. The correspondent further hinted that she is investing in medical facilities, rehabilitation centres and feeding programmes in different locations. 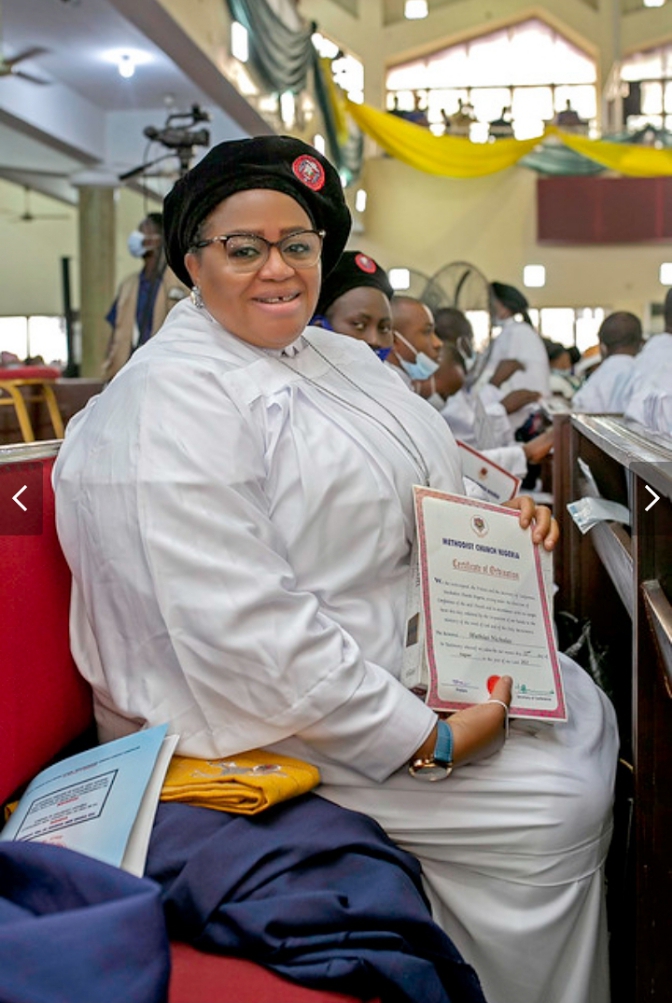 On why her philanthropic activities are rarely heard or reported in the media, a close associate responded that she does not want to be known or seen as doing these things and wants God to take all the glory. Speaker after speaker extolled the virtues of the newly ordained priest of the Methodist Church, Adaoha Ugo-Ngadi, saying her ordination was long overdue and that she was deserving of the new religious office. One of the attendees narrated how Reverend Adaoha helped sponsor church building projects and several evangelistic outreaches, irrespective of denomination. “She deserves this ordination because she loves God and always supports the work of God,” the attendee said. 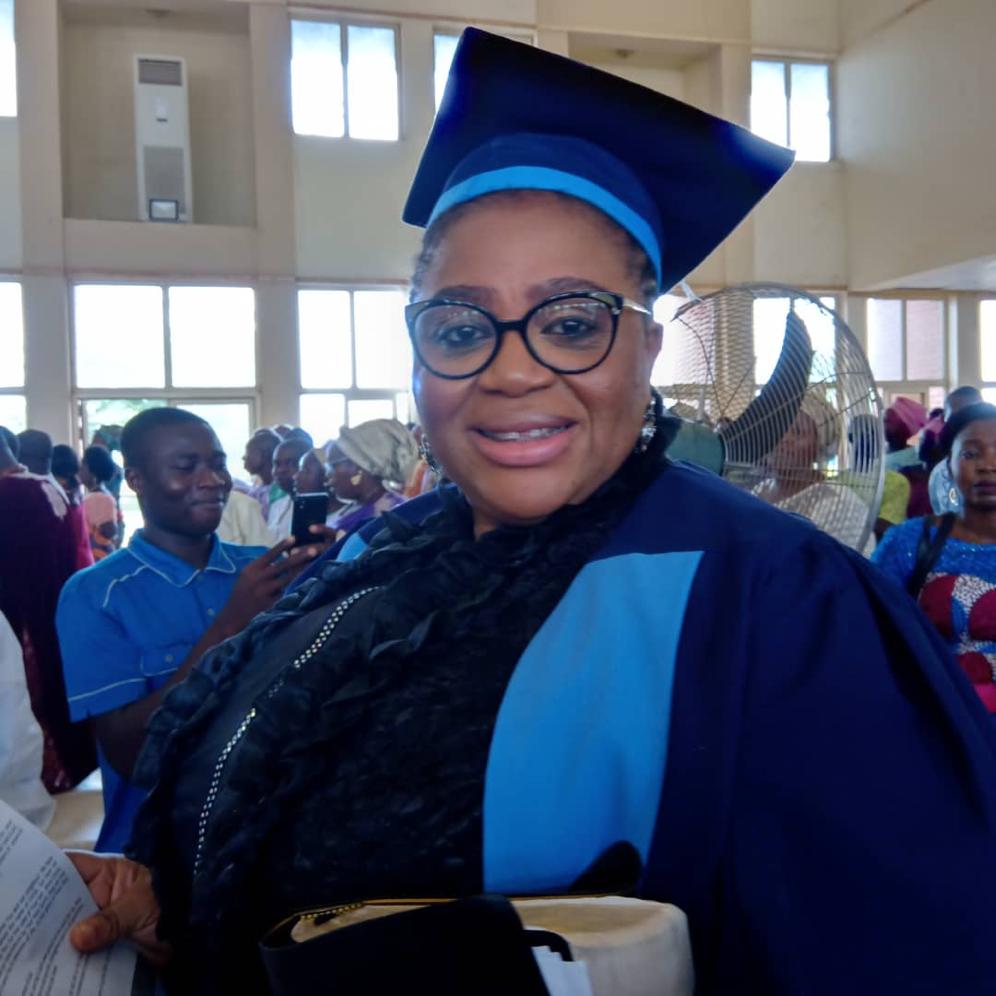 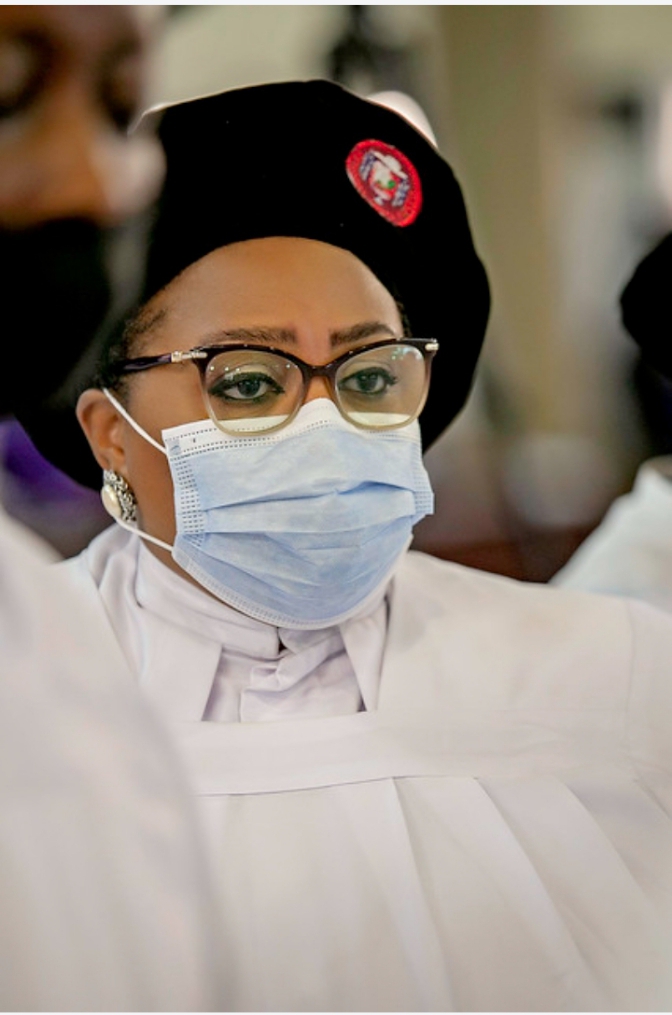 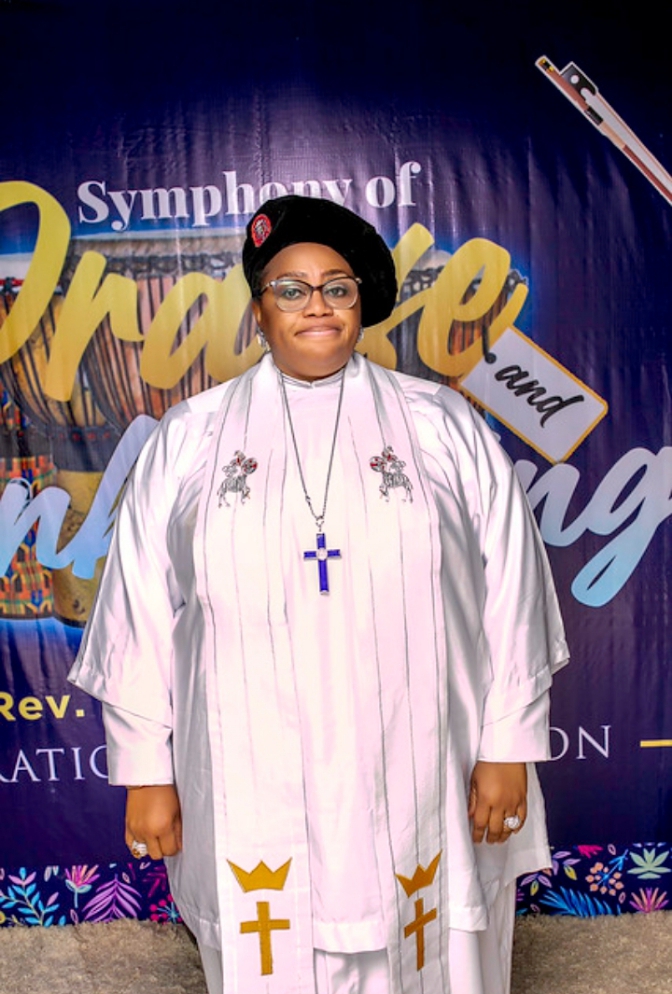 For The Reverend Adaoha Ugo-Ngadi, it is the dawning of a new era in which the support of family and friends will be deemed indispensable. How much of that support she is able to access in her life-long priesthood journey is left to be seen, in an era of increasing religious mediocrity and pastoral rascality. An observer noted that the celebrant being a woman of repute, her investiture was symbolic, especially in an era where religious titles are bastardised and used as mere decorative veneers. “The onus now lies on The Reverend Adaoha Ugo-Ngadi to prove sceptics wrong by being a true reflection of the new office with which she has been trusted,” the source said. 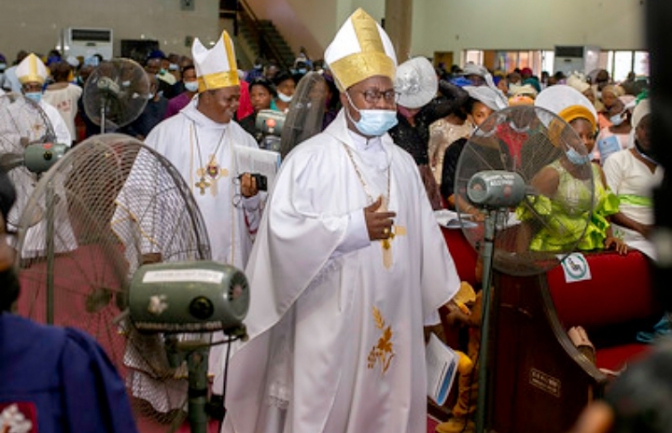 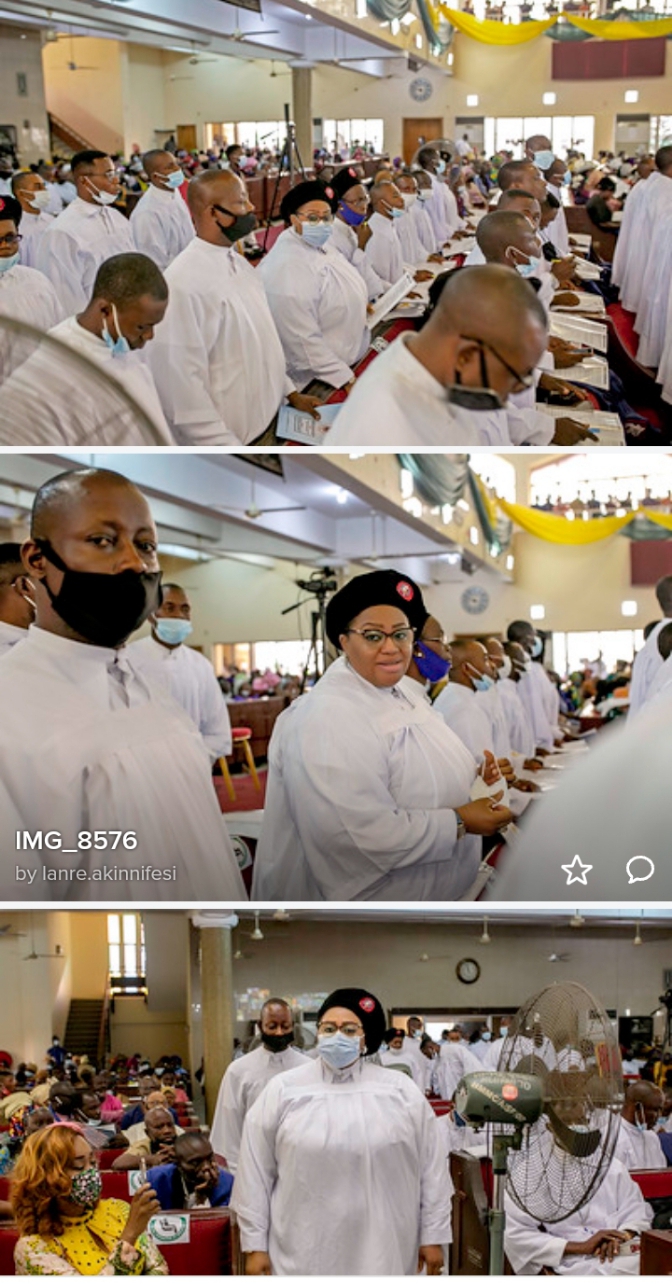 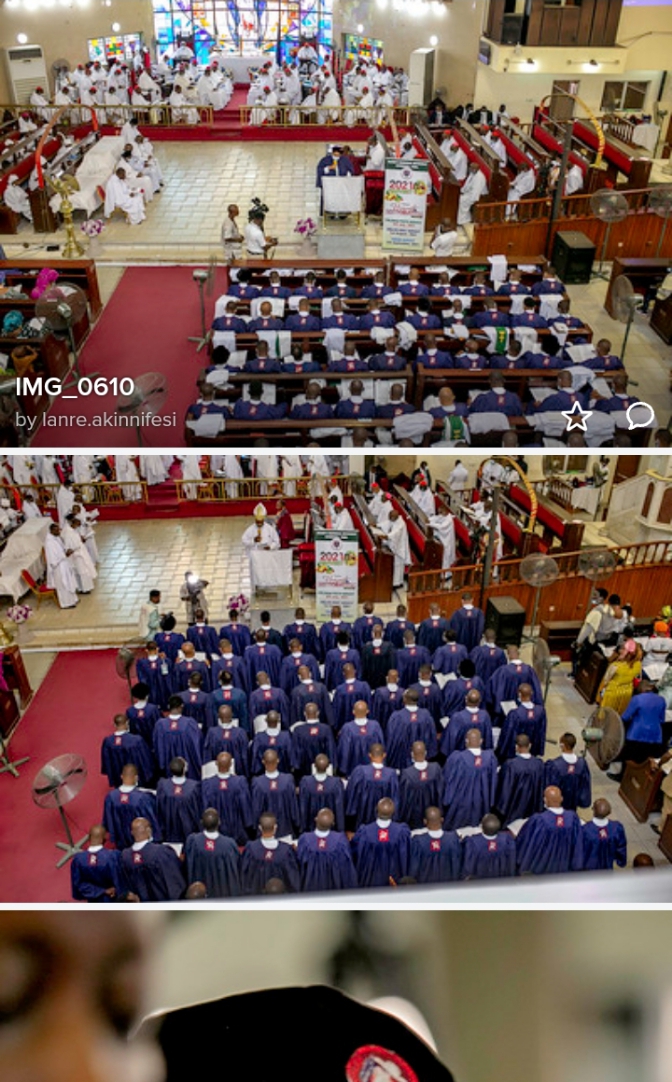 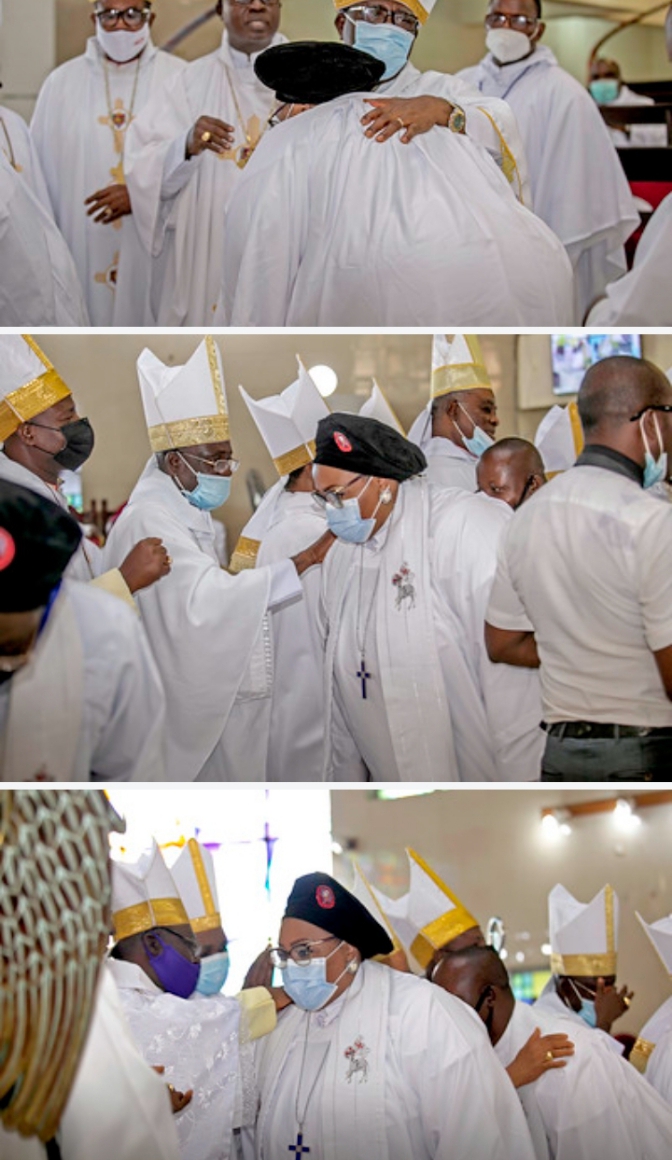 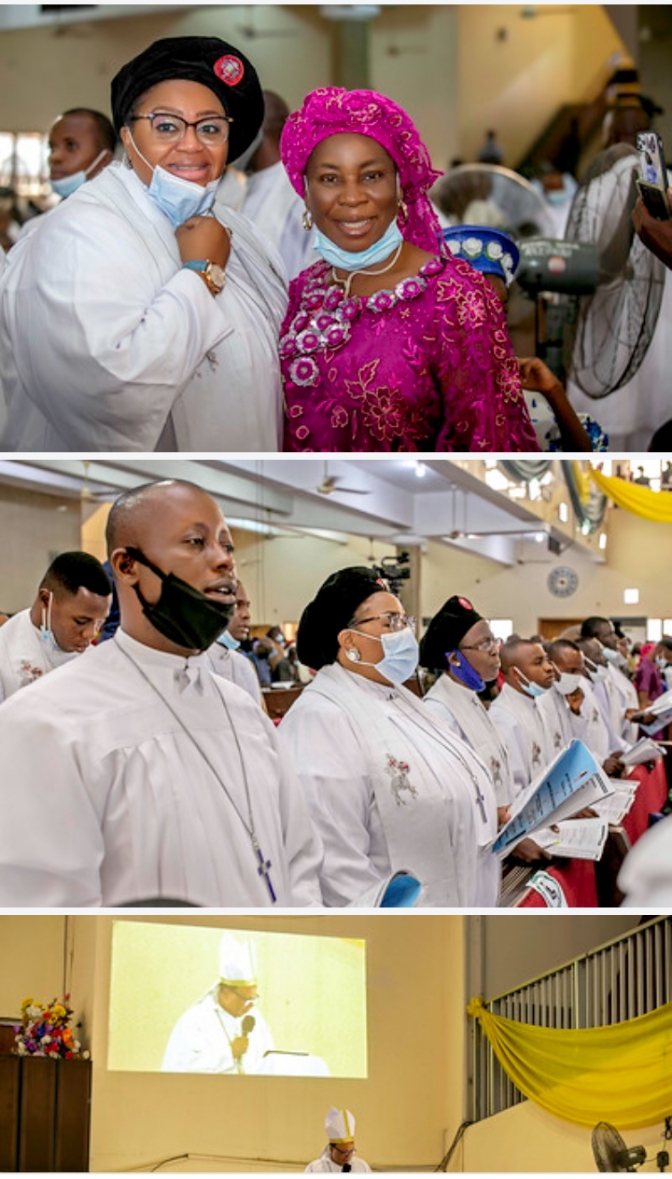 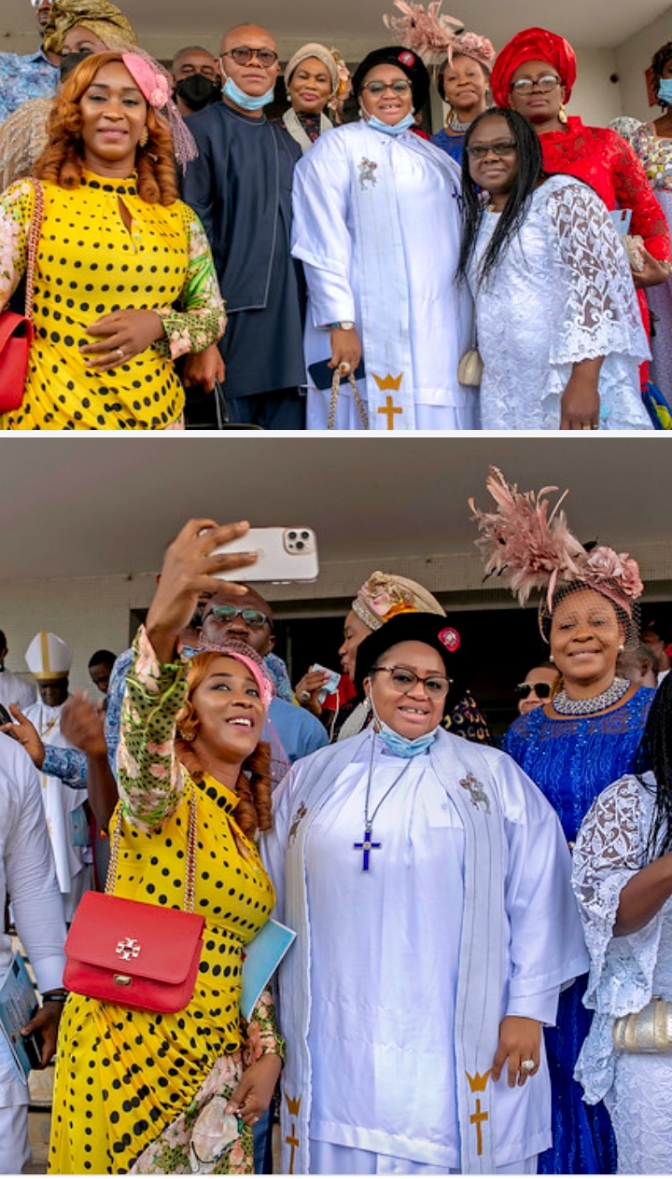 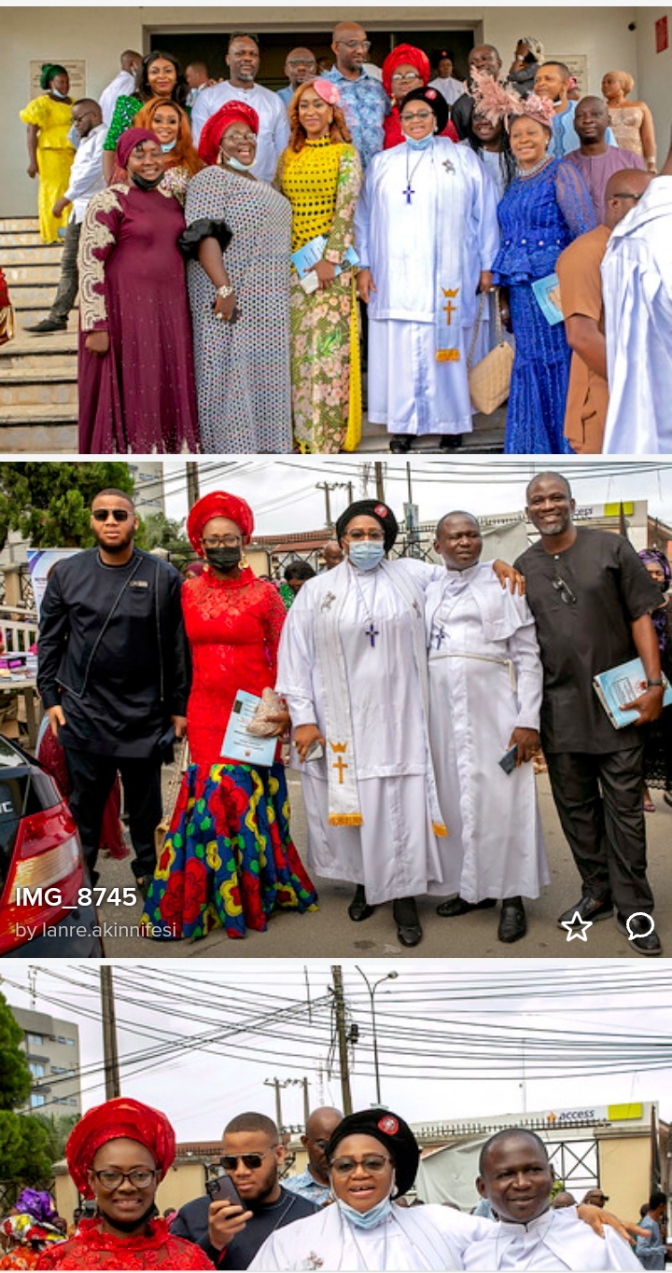 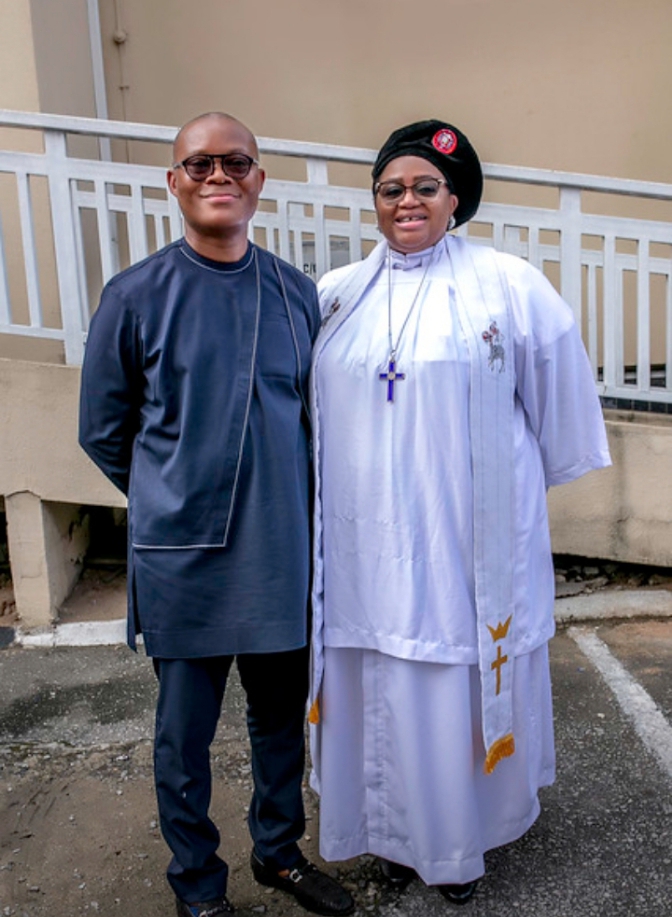 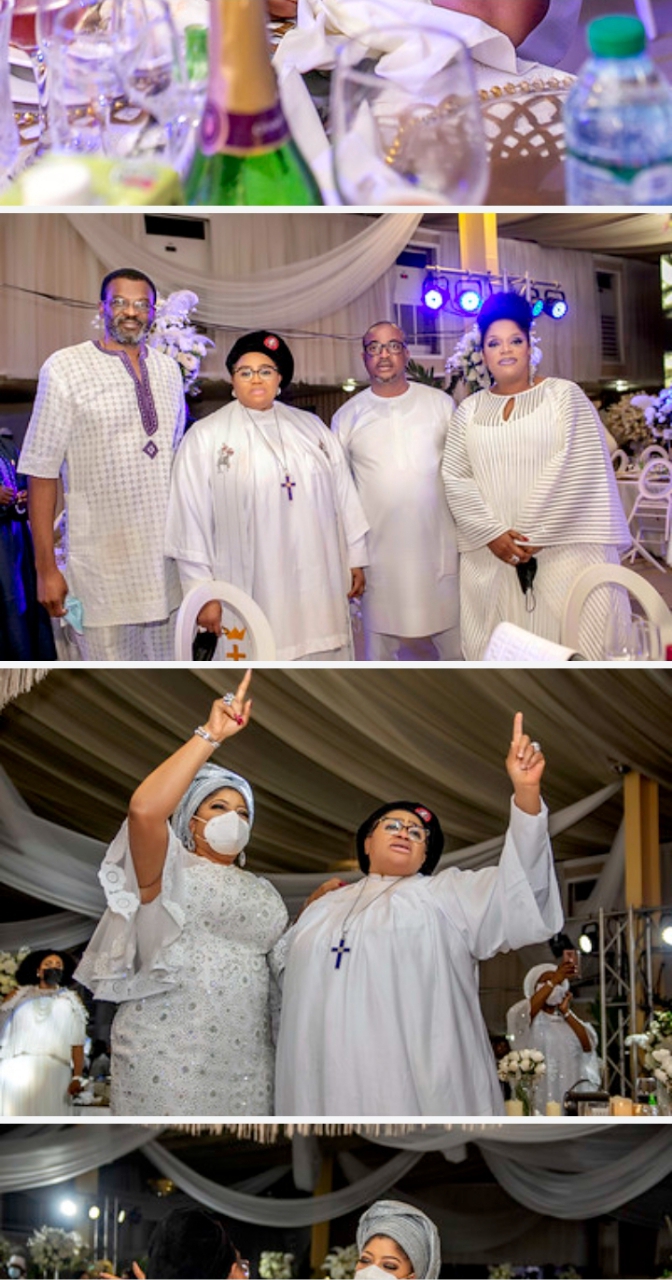 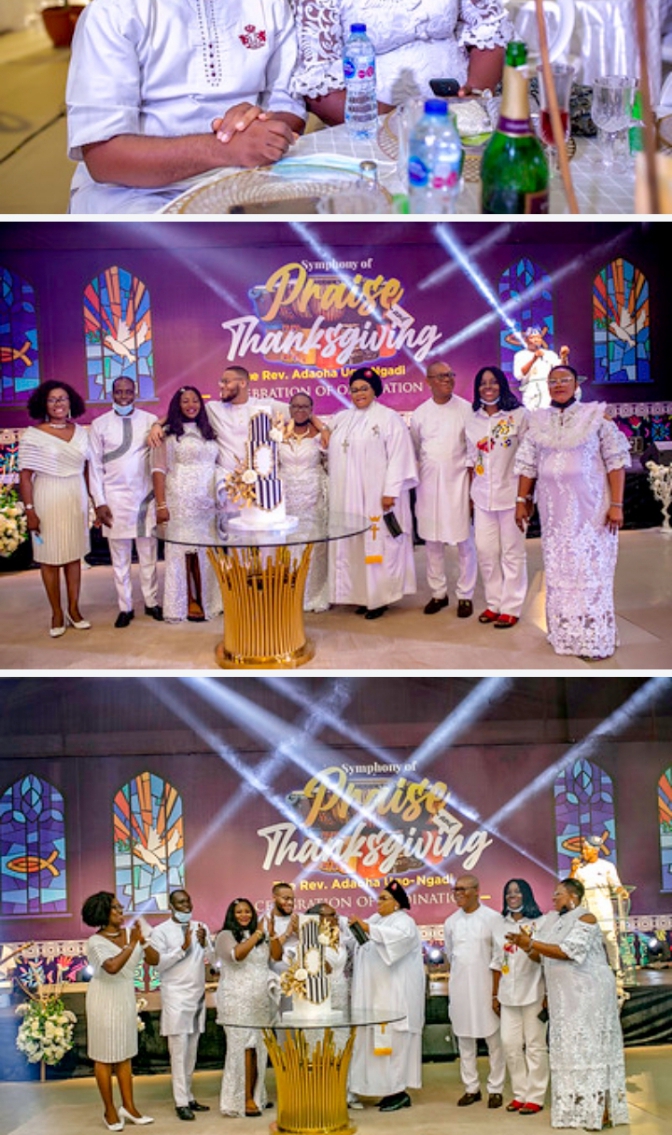 May 13, 2022
ADVERTISEMENT
No Result
View All Result