A new thriller movie titled “Soòlé” is coming to cinemas on November 26, ahead of Christmas and from the teaser, it promises suspense, tension and excitement.

According to the producer, “Soòlé” tells the story of a group of people from different walks of life who meet on a bus on their way home for Christmas, only to find themselves entangled in a cat-and-mouse game with dangerous criminals. 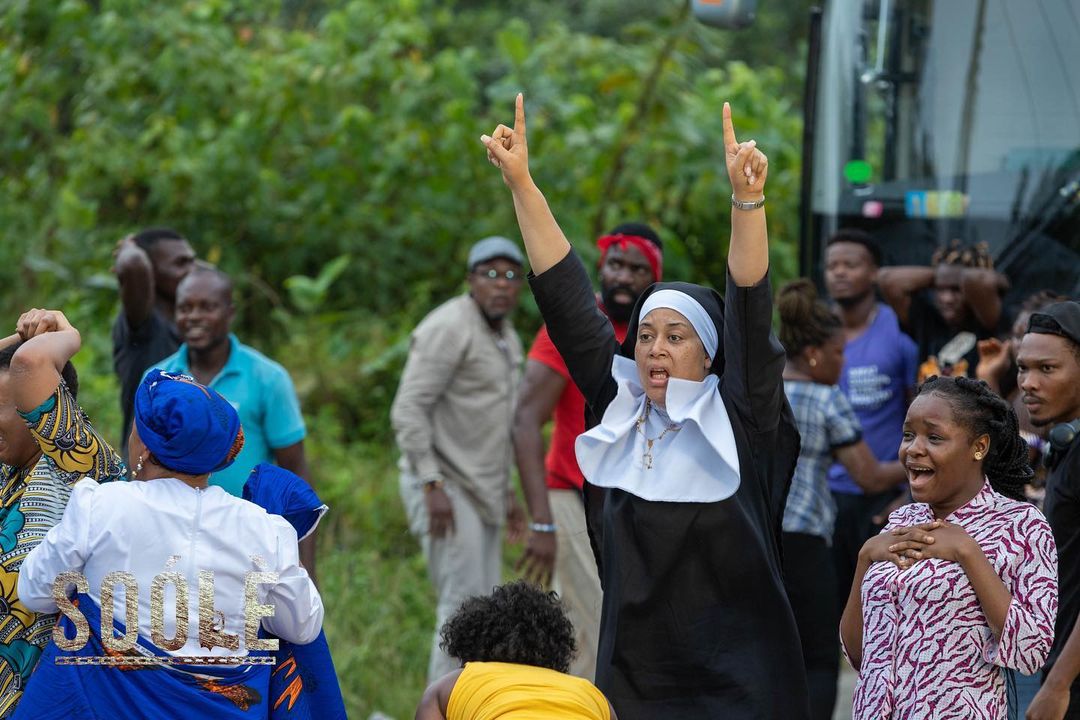 Distributed by FilmOne Entertainment, “Soòlé” is directed by Kayode Kasum, executive produced by Adunni Ade and produced by Lou-Ellen Clara Film, as a debut feature film.

Watch the teaser below:

Swipe below to enjoy behind the scene moments:

Russia to invite Taliban for talks in Moscow

We are just co-parenting, not lovers again – Zari

WHO chief vows ‘profound transformation’ of agency after abuse scandal