The Minister of Education and Sports, Ms Janet Museveni has appealed to Uganda’s missions abroad to promote the country’s education system and opportunities to attract more investments in the sector.

According to the minister, there are several investment opportunities in the sector at all levels of the education system given that it’s the cheapest in the region and yet with best regional quality.

“Uganda embraced Universal Primary Education in 1997 and since then the primary school children have had opportunity to study free of charge.  This policy initially placed a burden on the existing facilities but over the years government has improved this situation greatly.  Today most schools have fair infrastructure but many are also still needy.  The country’s population is growing and more children are yet to enrol,” Ms Museveni said in her speech at the 59th Independence Day Celebrations jointly organized by Uganda Missions in Kenya.

Despite the free government schooling, there are still many private primary schools in the country and there is demand for more places, according to the minister. 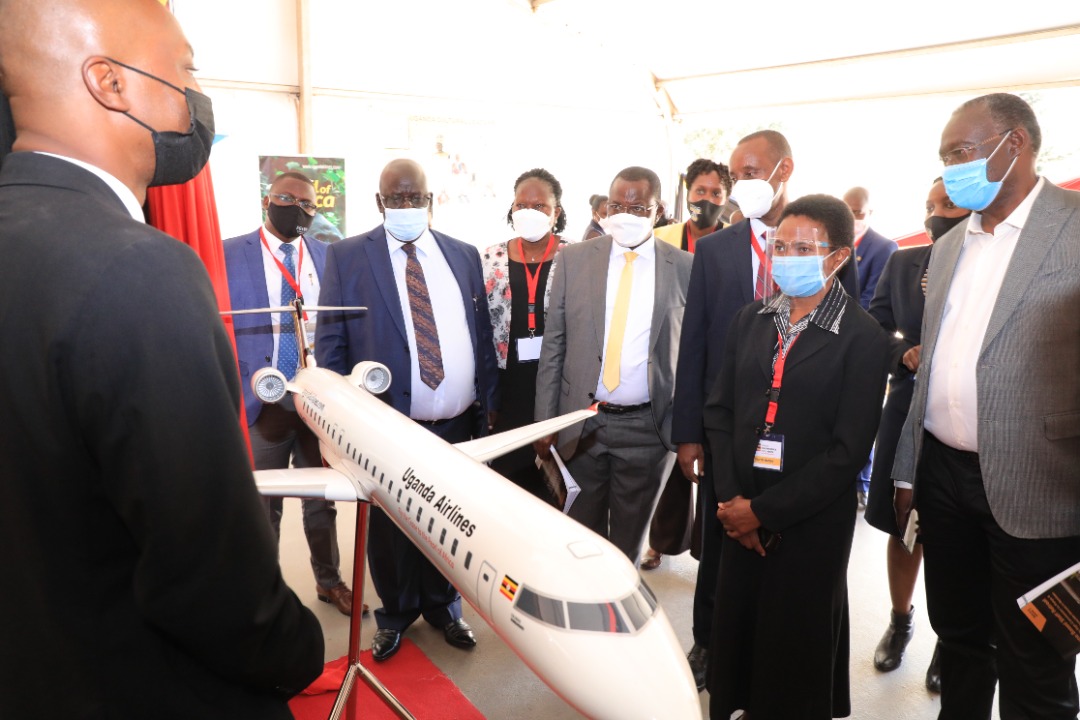 “Many parents still prefer to take their children to private schools for several reasons, including the belief in better quality, better infrastructure, more motivated teachers, better pupil-teacher ratio, and so on.  Investment opportunities are therefore, still available in this sub-sector,” she added.

There has been notable growth in the number of universities from one university in 1988 to 51 in 2021; 40 of these are private, while 11 are public.

“Enrolments have increased year by year and available evidence clearly shows that there is a capacity gap that needs to be addressed. Again, investment opportunities are available, not only for increased access but also for improved quality, efficiency and effectiveness in the system,” Ms Museveni added.

She further said the ICT requires huge investment describing it as a virgin area for investment opportunities for entrepreneurs.

“There is a conducive climate for study throughout the year, and a fairly stable political environment that strongly supports the education system,” she added. 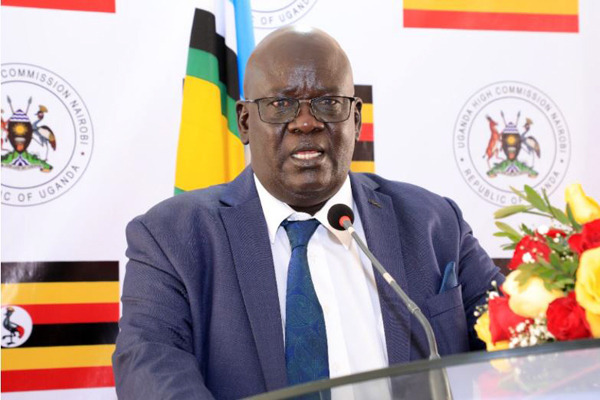 Mr Hassan Wsswa Galiwango, Uganda’s high commissioner to Kenya and Seychelles said during the Independence Week, they had the opportunity to showcase the enormous tourism and education opportunities in Uganda.

“This initiative is tandem with the National Theme: “Celebrating our 59th Independence Day as we secure our future through national mind-set change,”he said.