It was a night of extolment at the inaugural ceremony held in honor of Captain Idahosa Wells Okunbo at his residence in GRA, Benin, on Tuesday, October 5, 2021. Here, friends, family, well-wishers, colleagues, and Royal dignitaries converged to reminisce on the immense contributions of the great businessman and philanthropist who made a tremendous impact in the lives of Nigerians. 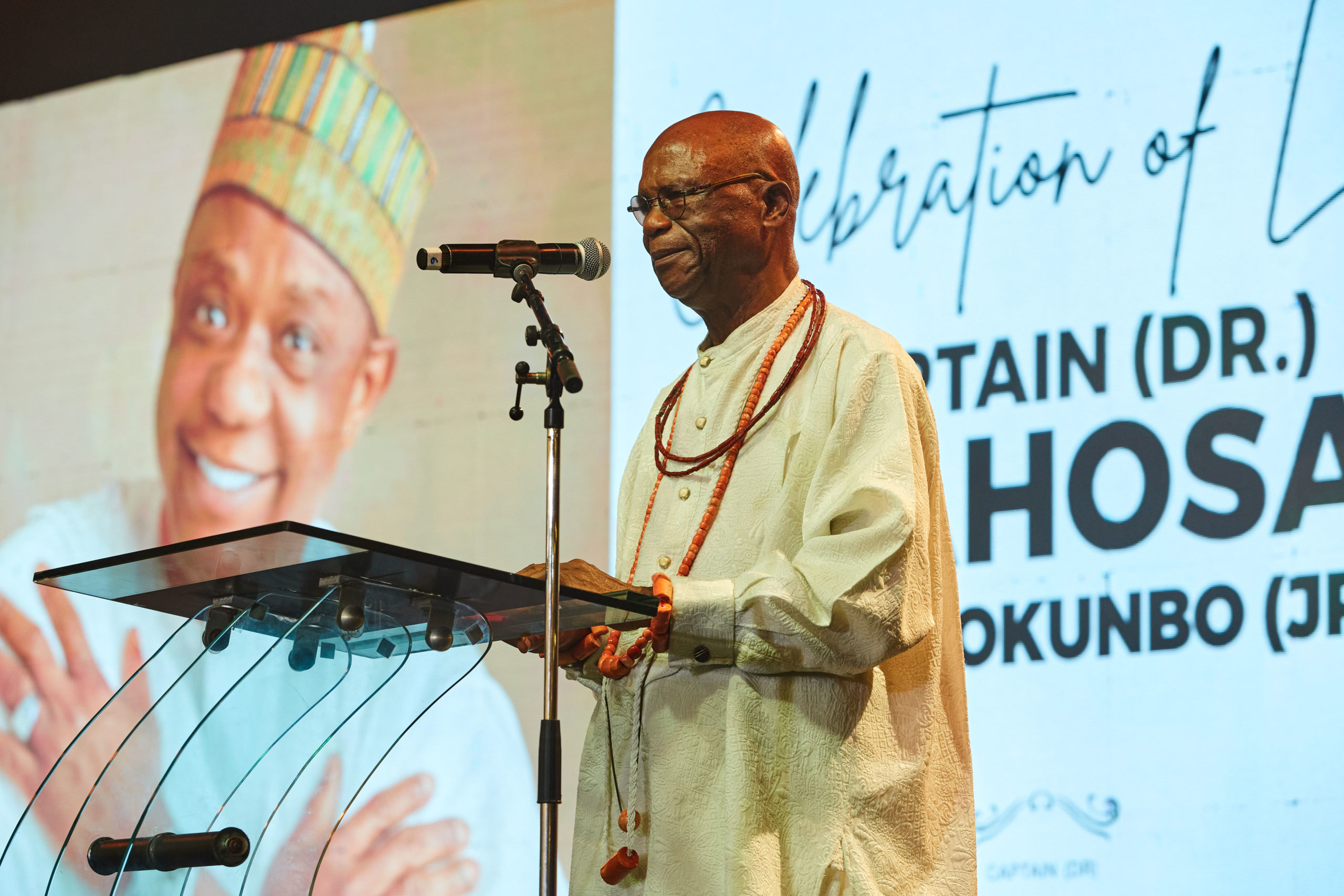 The guests, most of whom were employees from a multitude of companies he owned,  all attest to how much of an icon Captain Hosa was. With teary eyes, his “work family” called attention to the general public’s attention to Cappi’s disciplined yet considerate leadership style and expressed how it inspired most of them to live their dreams and excel in their diverse careers. He inspired enthusiasm for development across sectors, nationally and internationally. 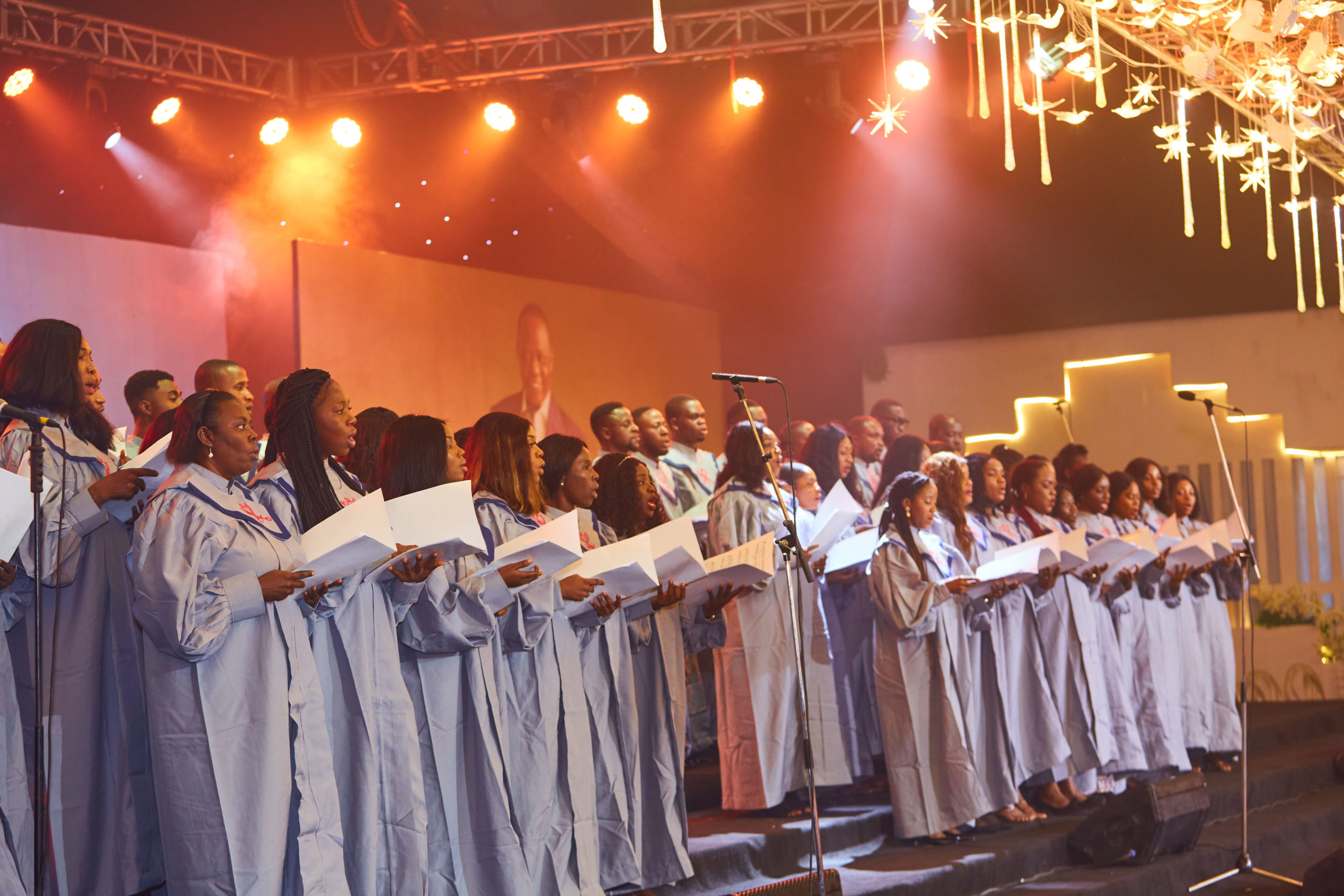 In 2016, Cappi achieved another impressive entrepreneurial milestone, when he unveiled a 22 000 Acre state-of-the-art facility worth $750 million (150 billion Naira). The facility, which eventually became a greenhouse farm, was established in the heart of Edo State, Nigeria.

Cappi’s dream for agriculture to penetrate every nook and cranny of Nigeria’s ecosystem led to him creating a world-class farm in the state known as “The Heartbeat of Nigeria ” – a move that highlights the importance of the state towards socio-economic development. Beyond the physical positioning, the nature and capacity of the farm are noteworthy, underlying Captain Idahosa’s ingenious abilities. The farm has created a whopping 85,000 direct jobs, and indirectly employed thousands more youth and women.  This is highly commendable for a country groaning under the weight of a high unemployment rate and several job losses. 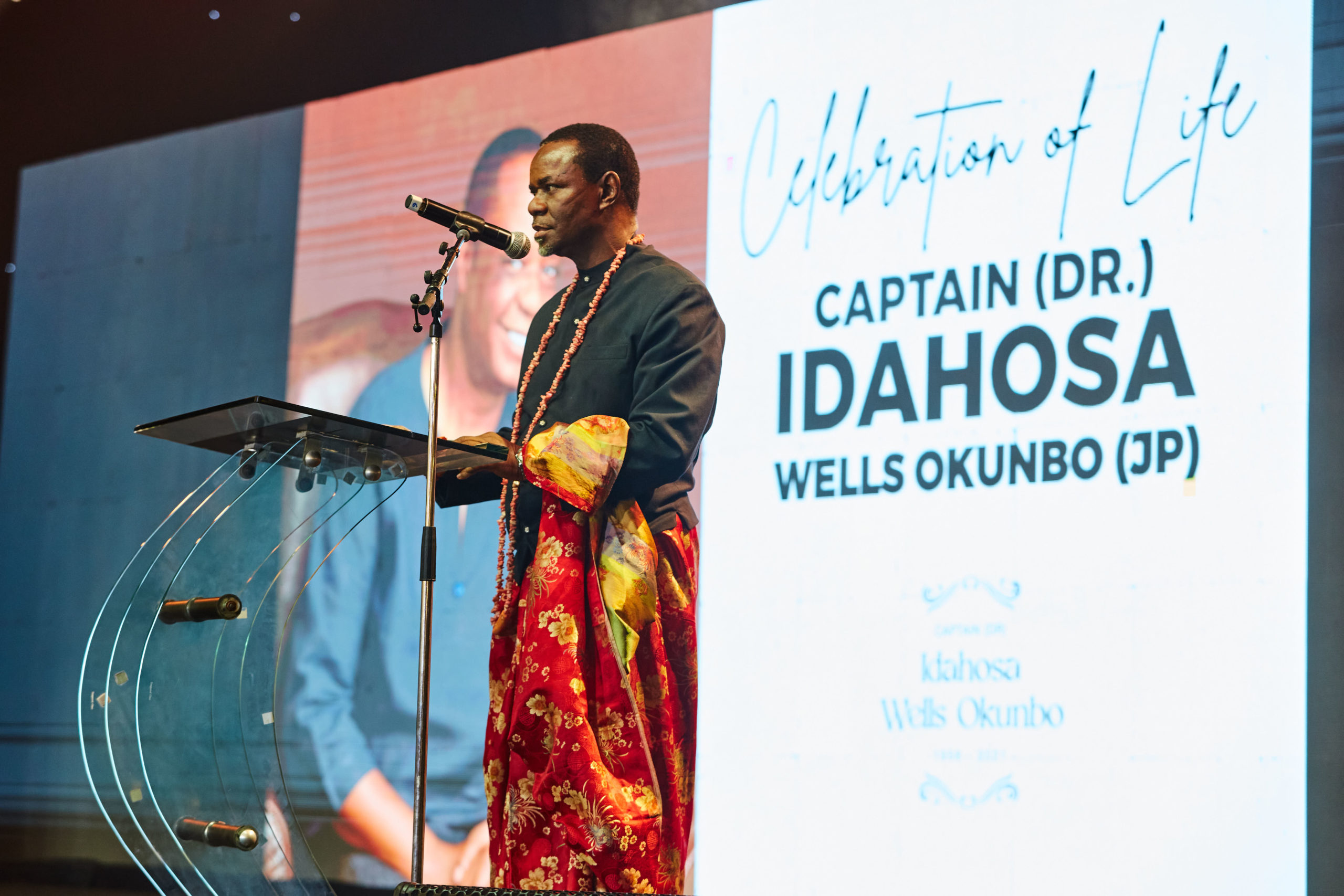 “Being one of the business outfits through which the great Edo business icon provided a platform for numerous families to earn a living; the staff of the Wells Hosa Greenhouse Farm are very much beneficiaries of the special growing love with which Captain Hosa (as he was fondly called) related with everybody. Penetrating the world with selfless kindness and establishing endearing friendships without regard to social status, religion, and political affiliations.” 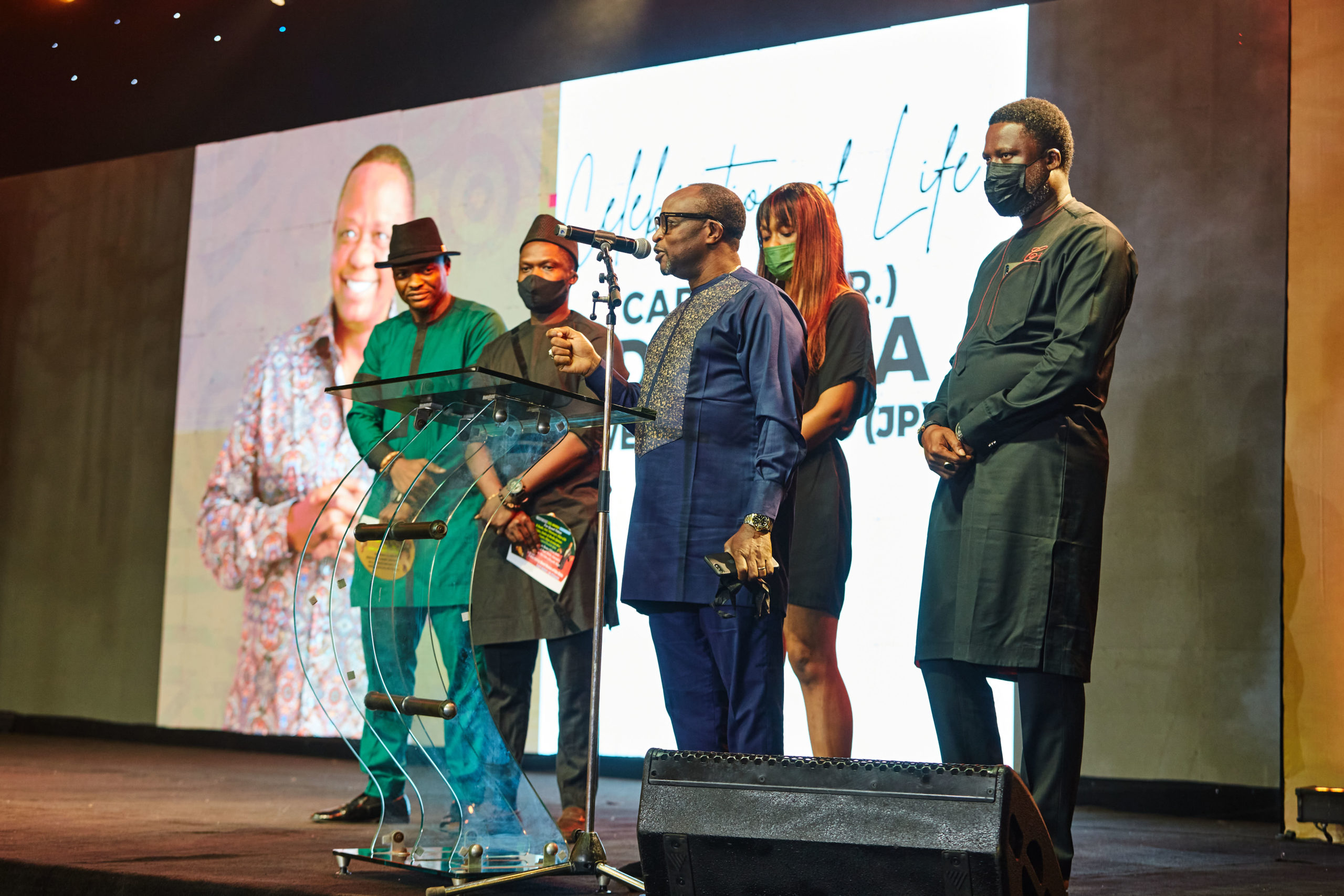 At the Tribute held in his honor, those that worked closely with him recounted stories of his endearing personality, warm enthusiasm, and many other experiences that made for Cappi’s achievements. They attested that Cappi’s legacy will live on. From the food on our tables to the agricultural opportunities that abound in the country, the presence of Captain Hosa is forever felt. 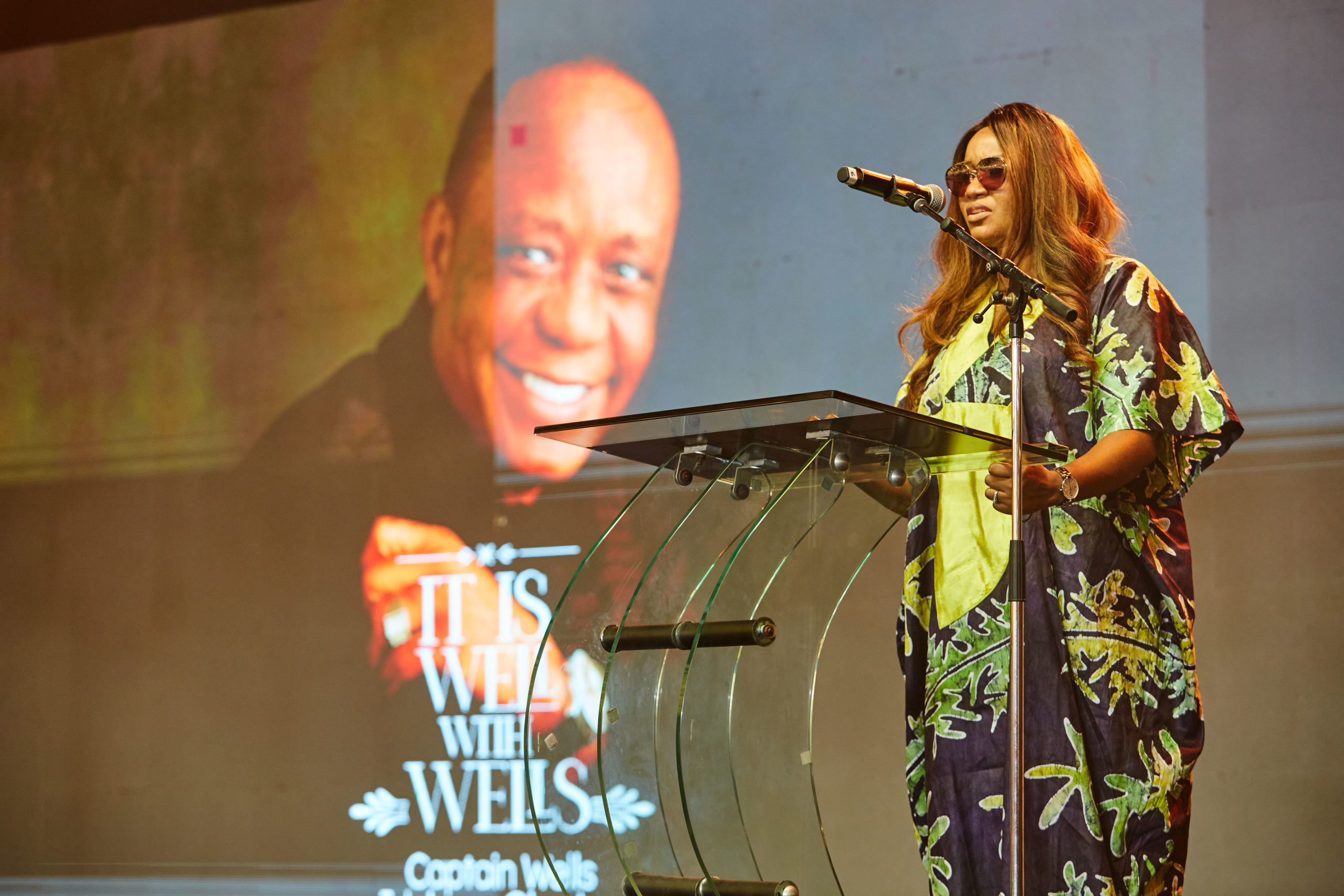 The four-day Event celebrating Cappi’s final flight kicked off yesterday in Edo State. The program of events continues throughout the week until he is laid to rest in a ceremony in his hometown, Benin City, Edo State, Nigeria, on October 9th, 2021. The general public, media, and well-wishers from home and abroad are invited to stream the Event virtually; via the YouTube channel “Captain Hosa Tribute” or visit CaptainHosa.com to access the Zoom link daily.

Wishing him a safe landing in the great beyond. 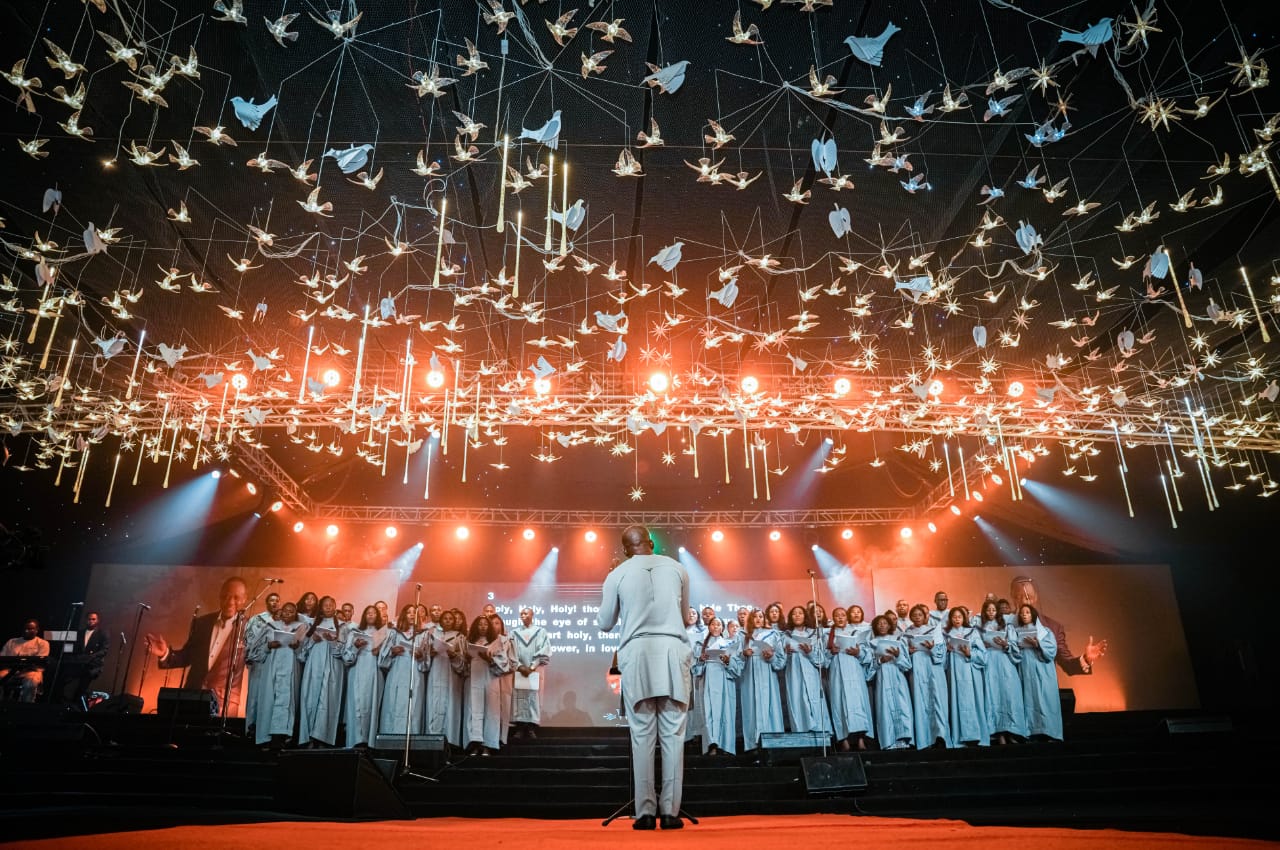 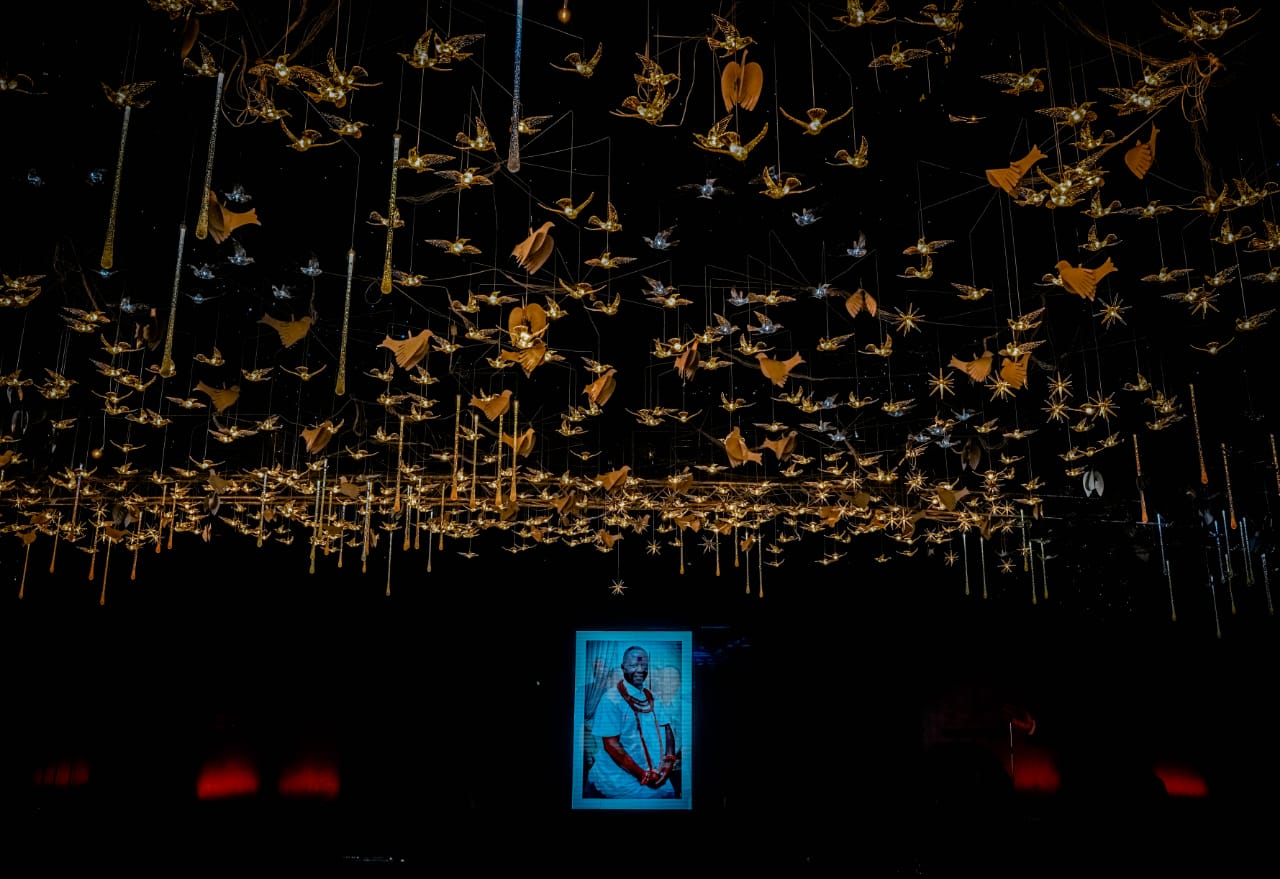 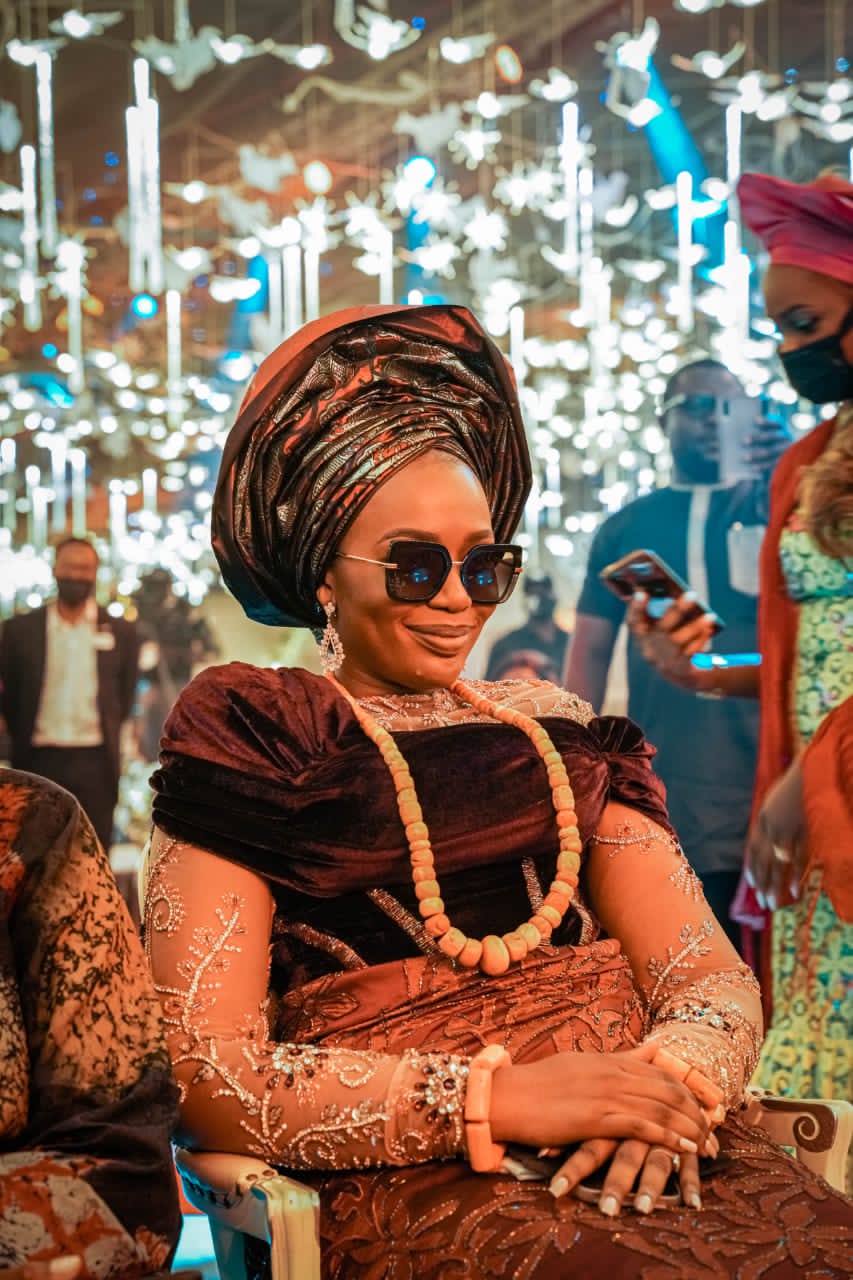 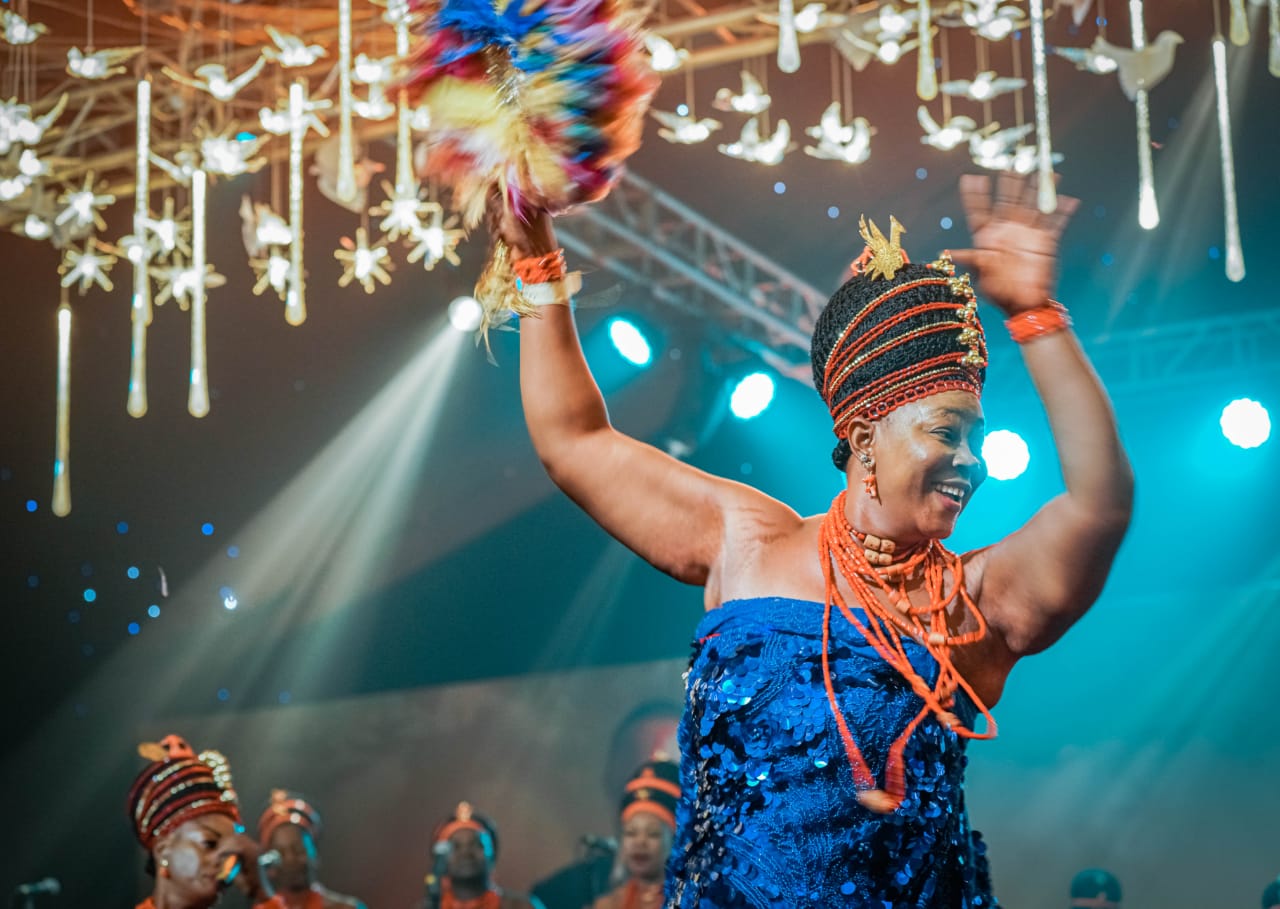 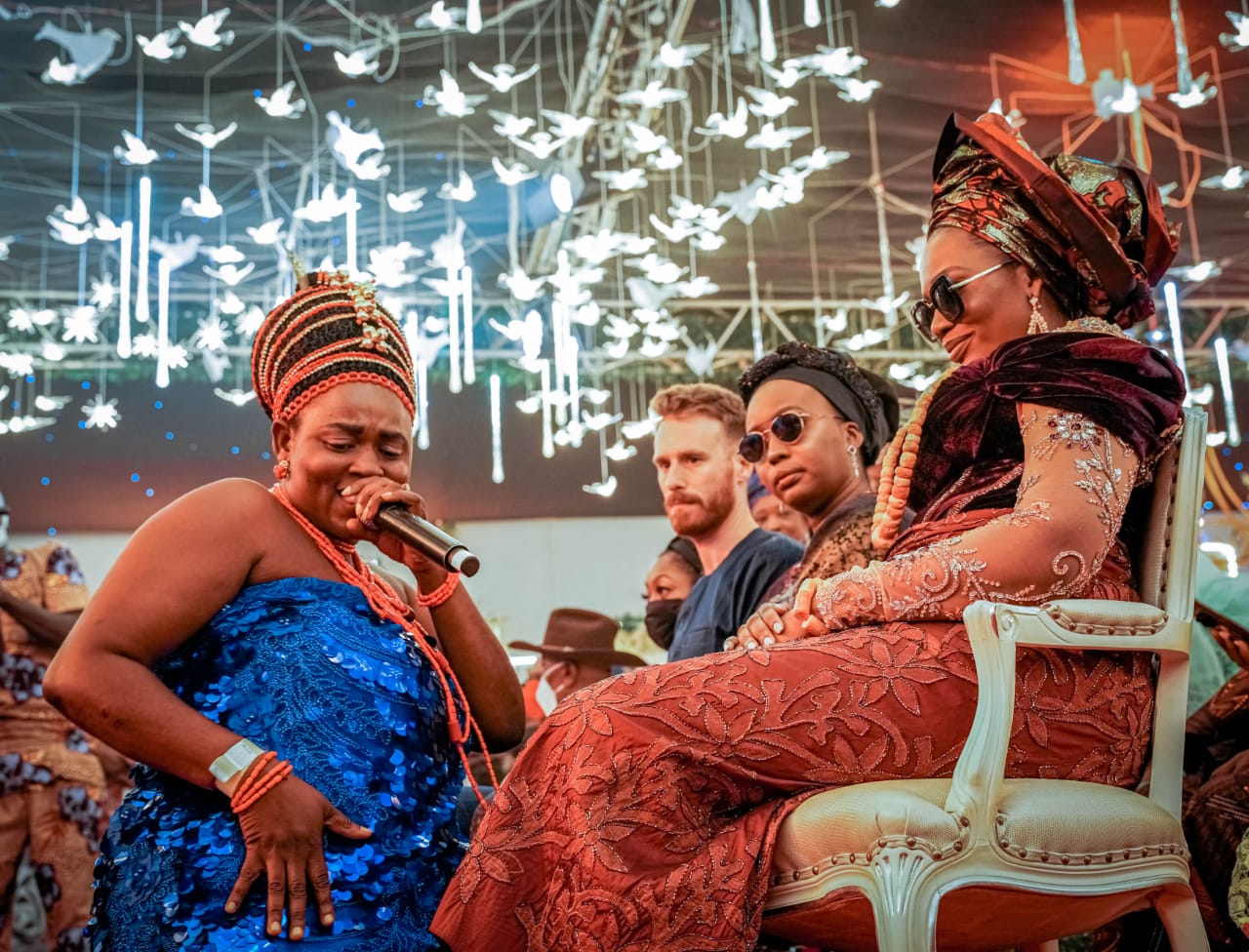 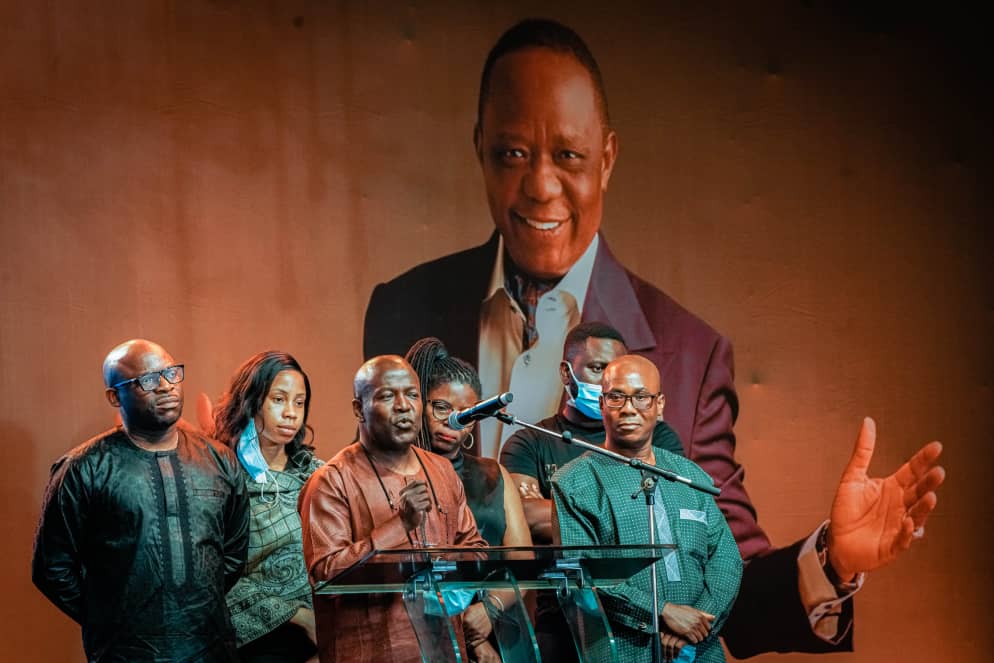 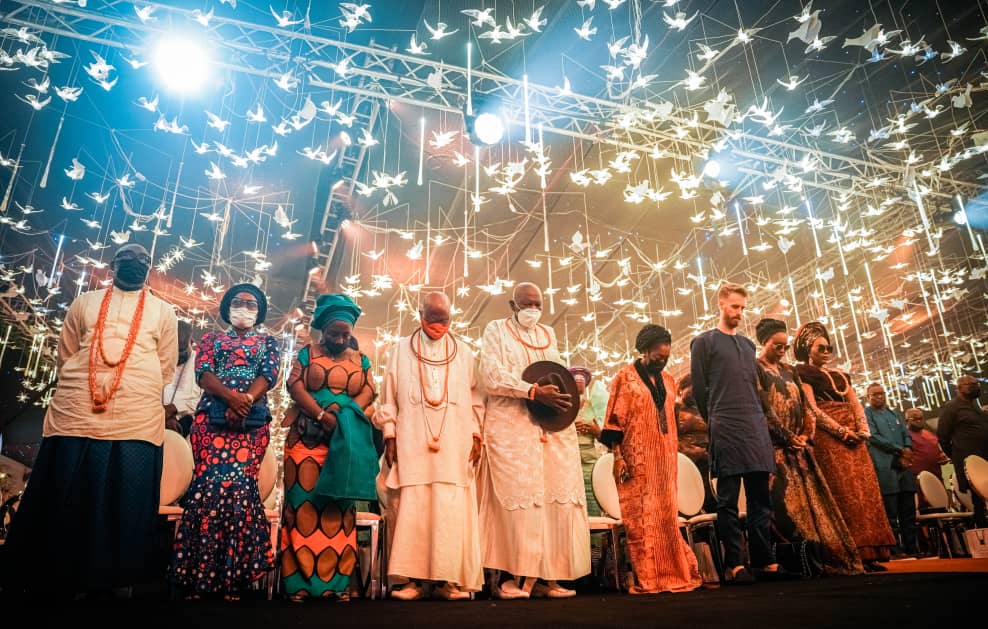 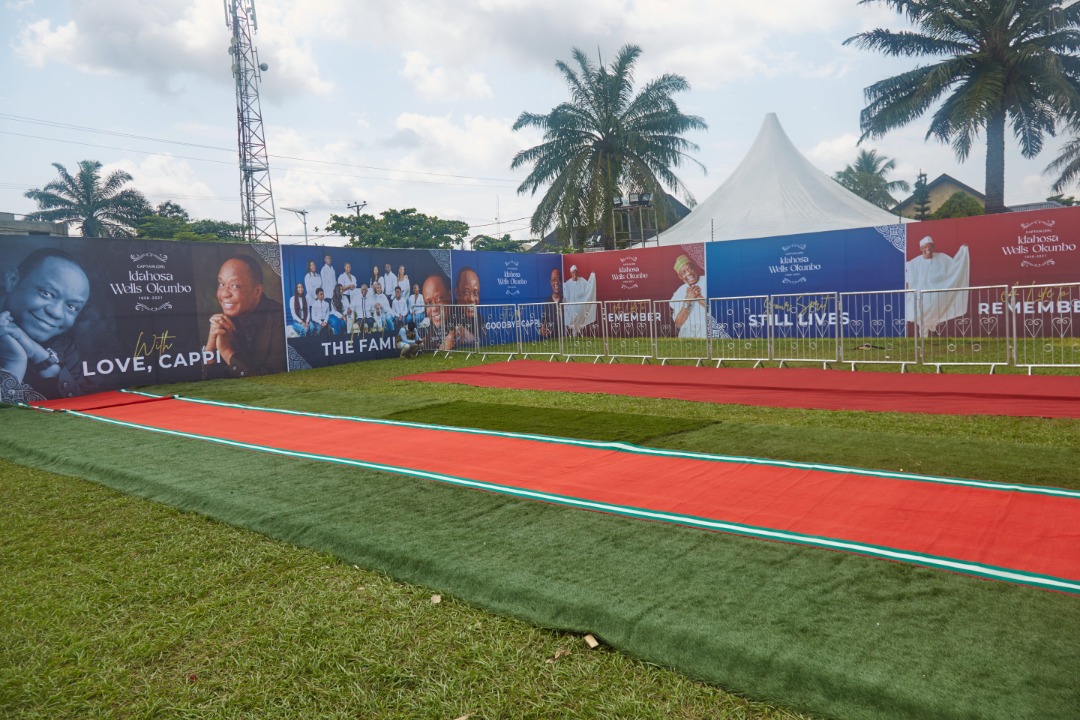 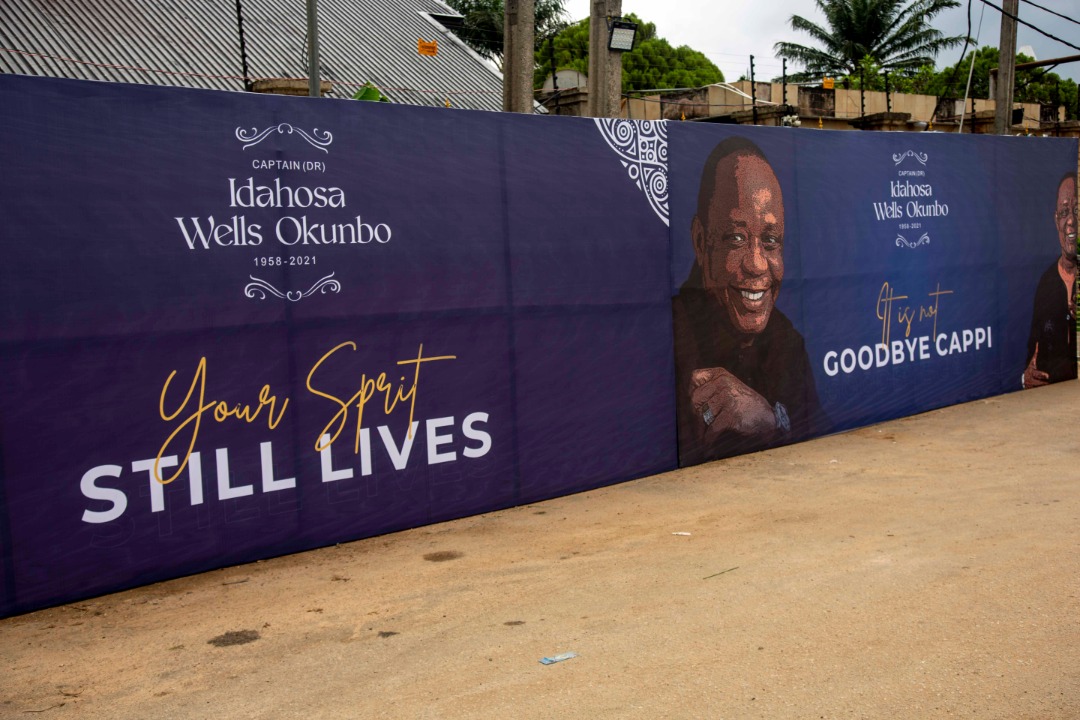 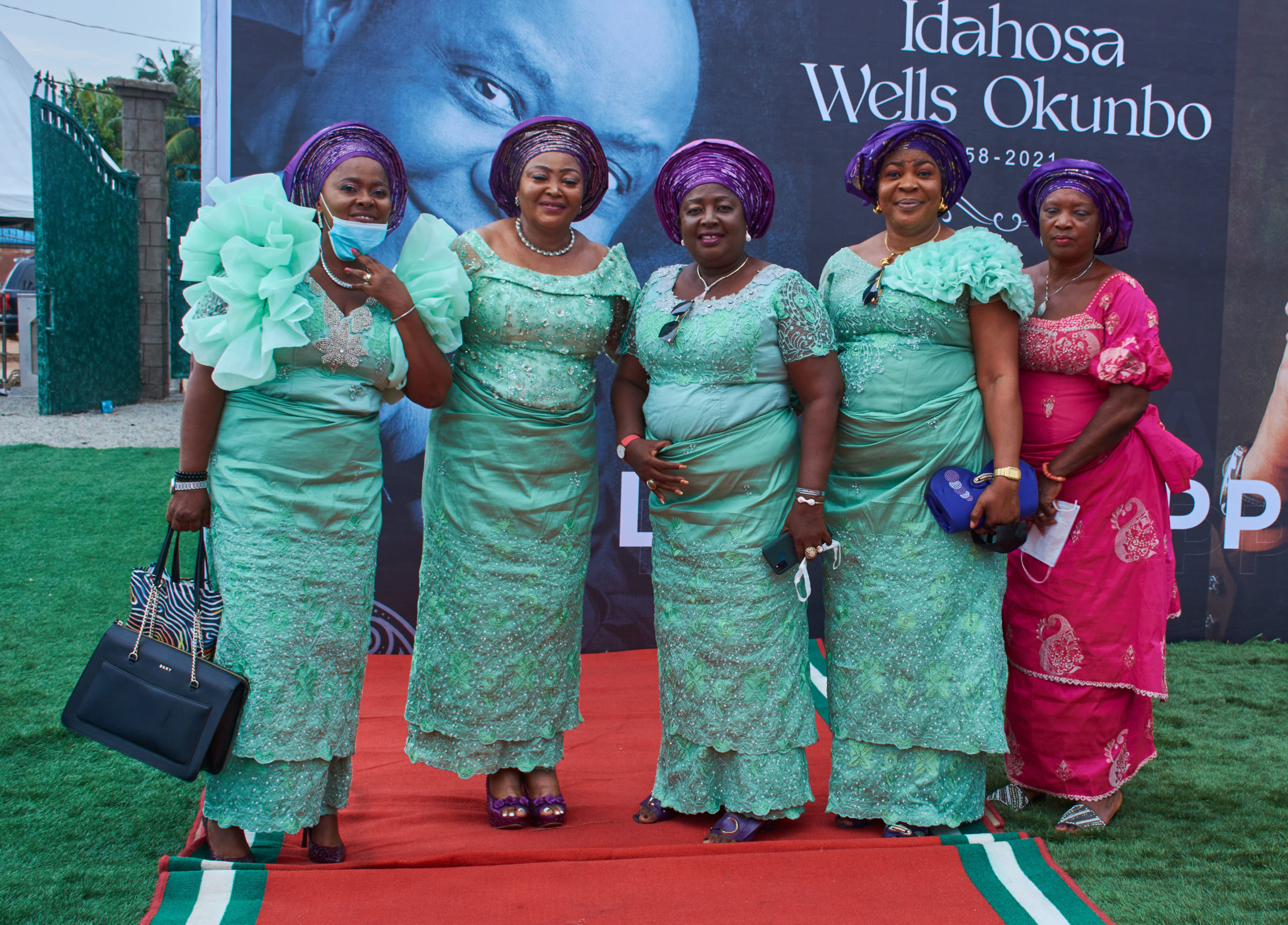 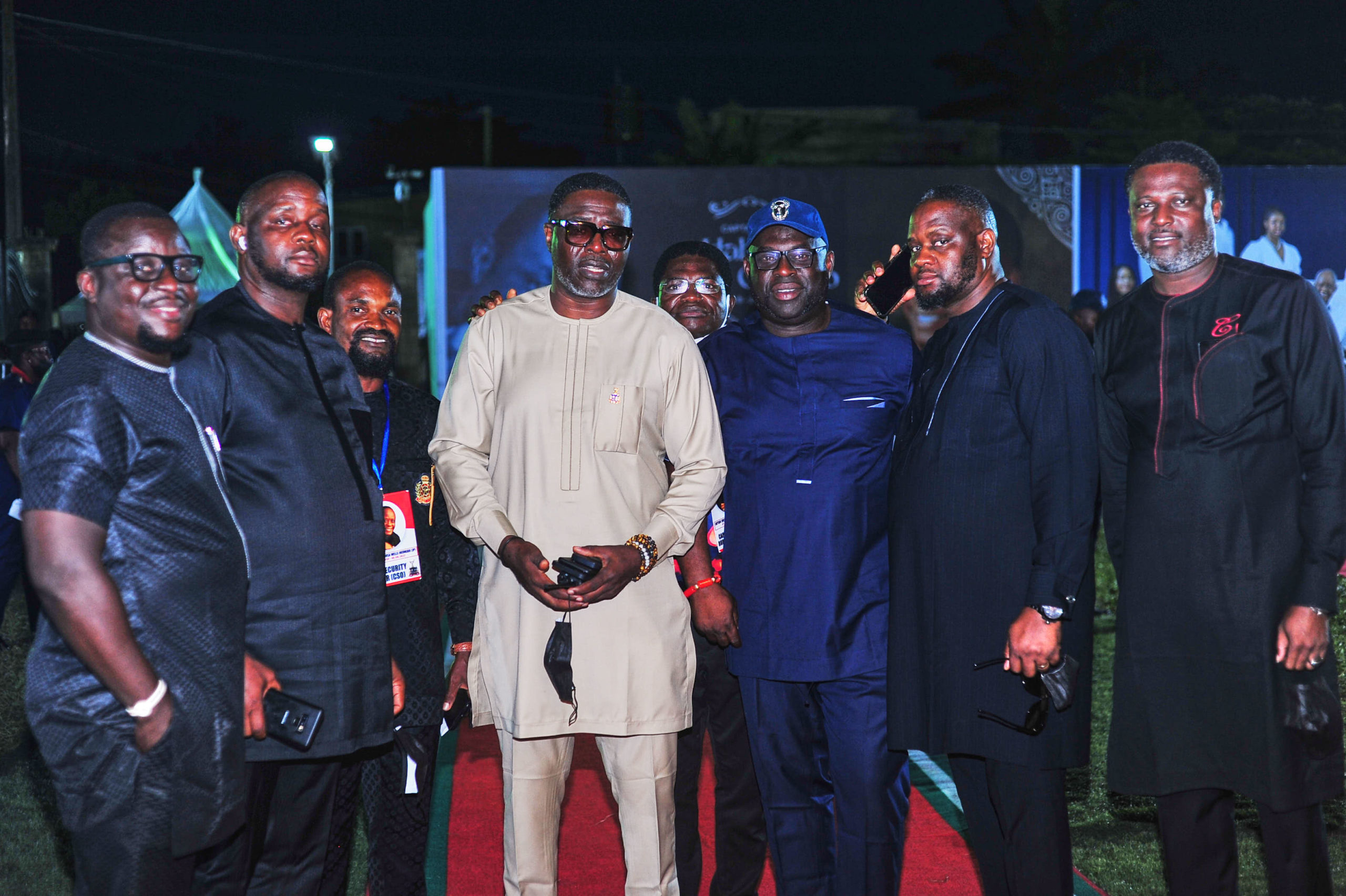 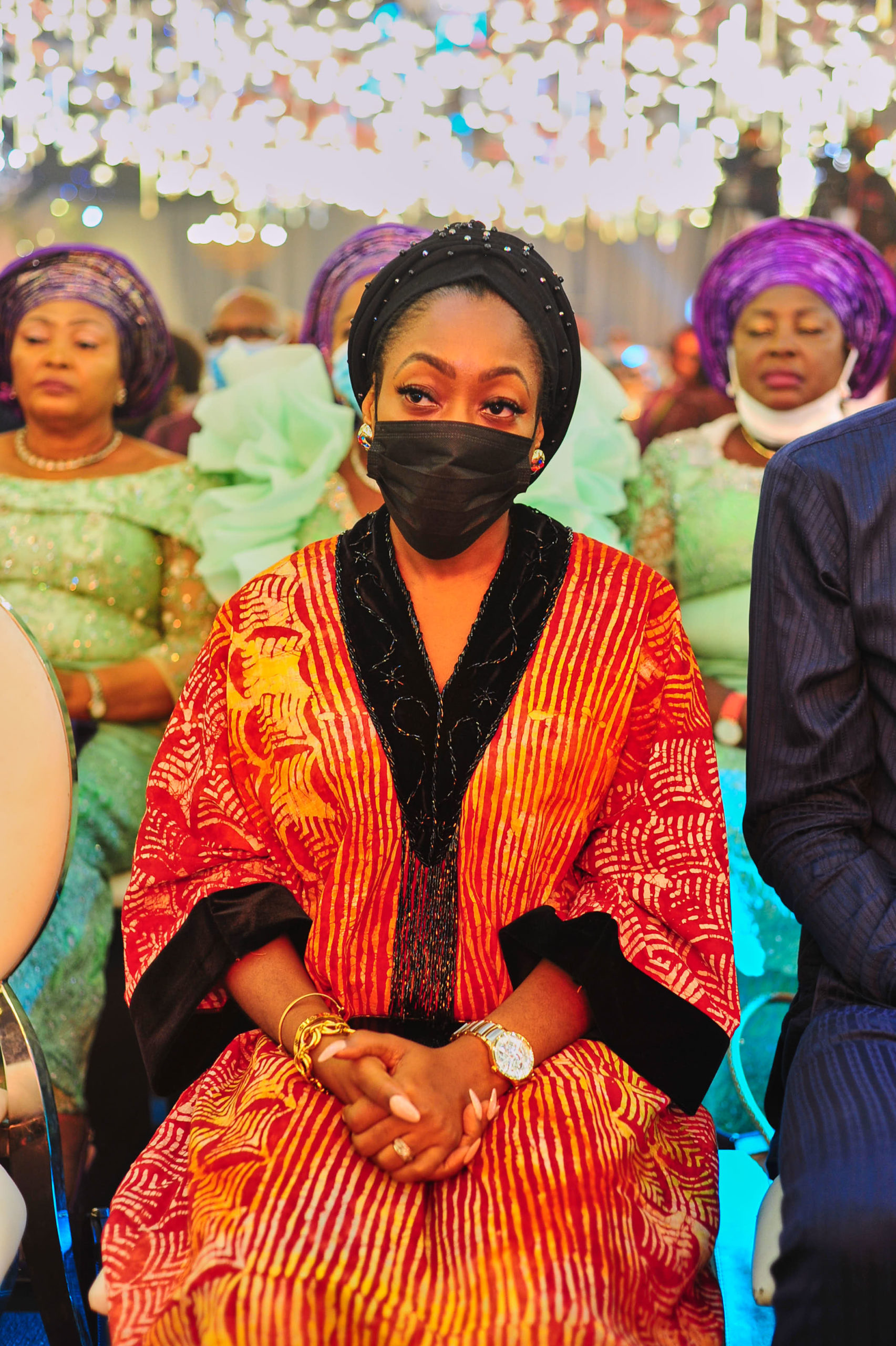 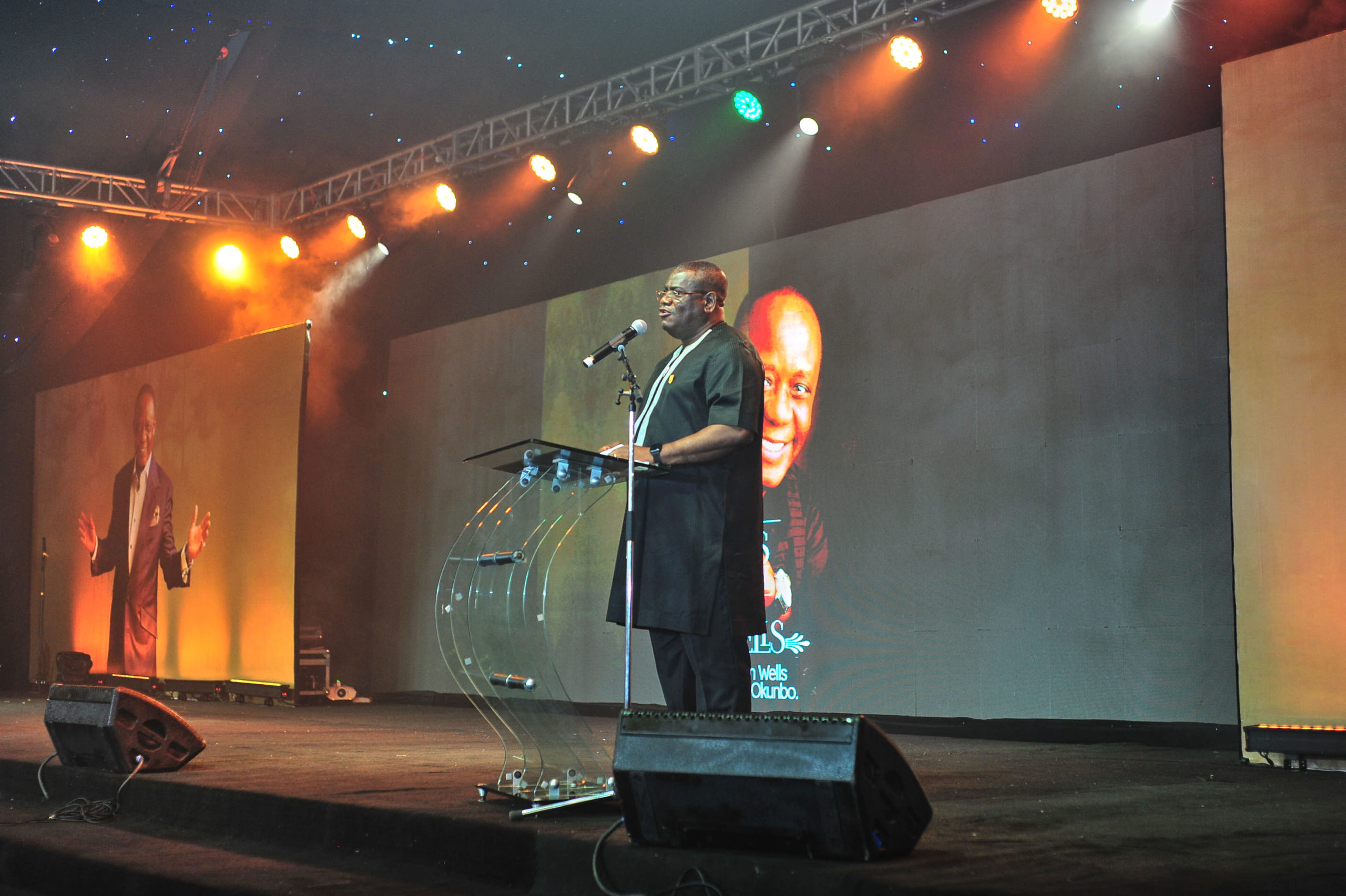 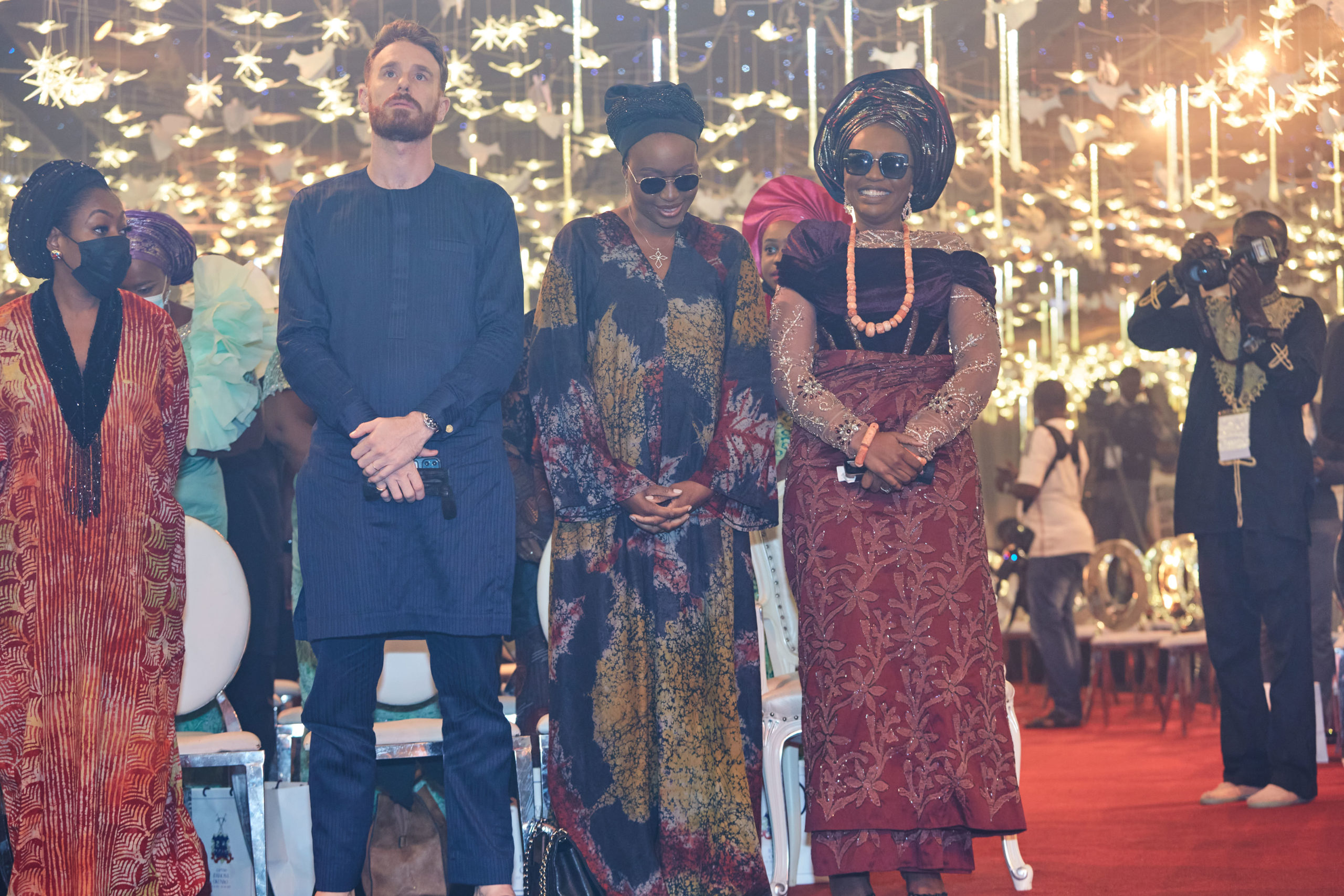 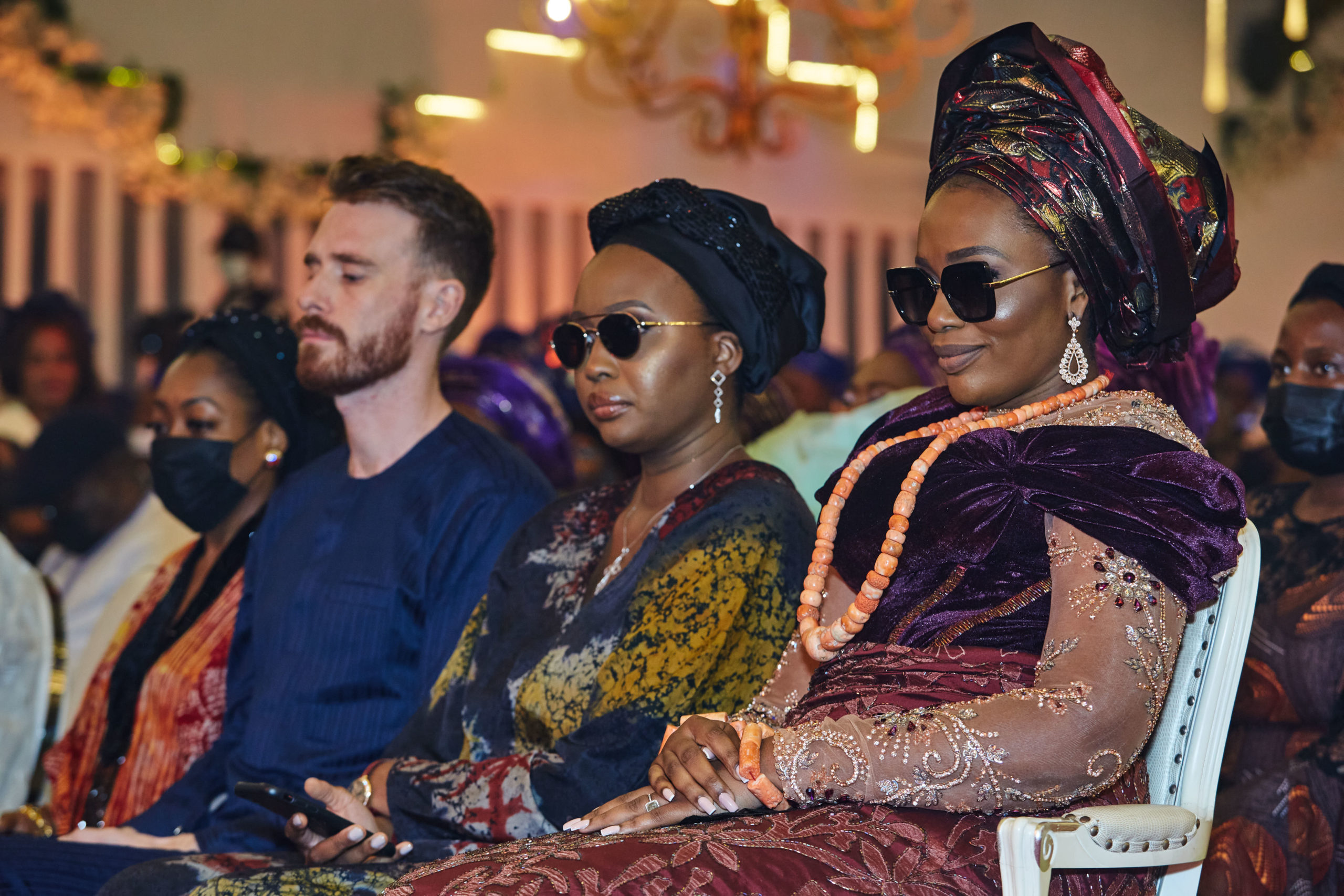 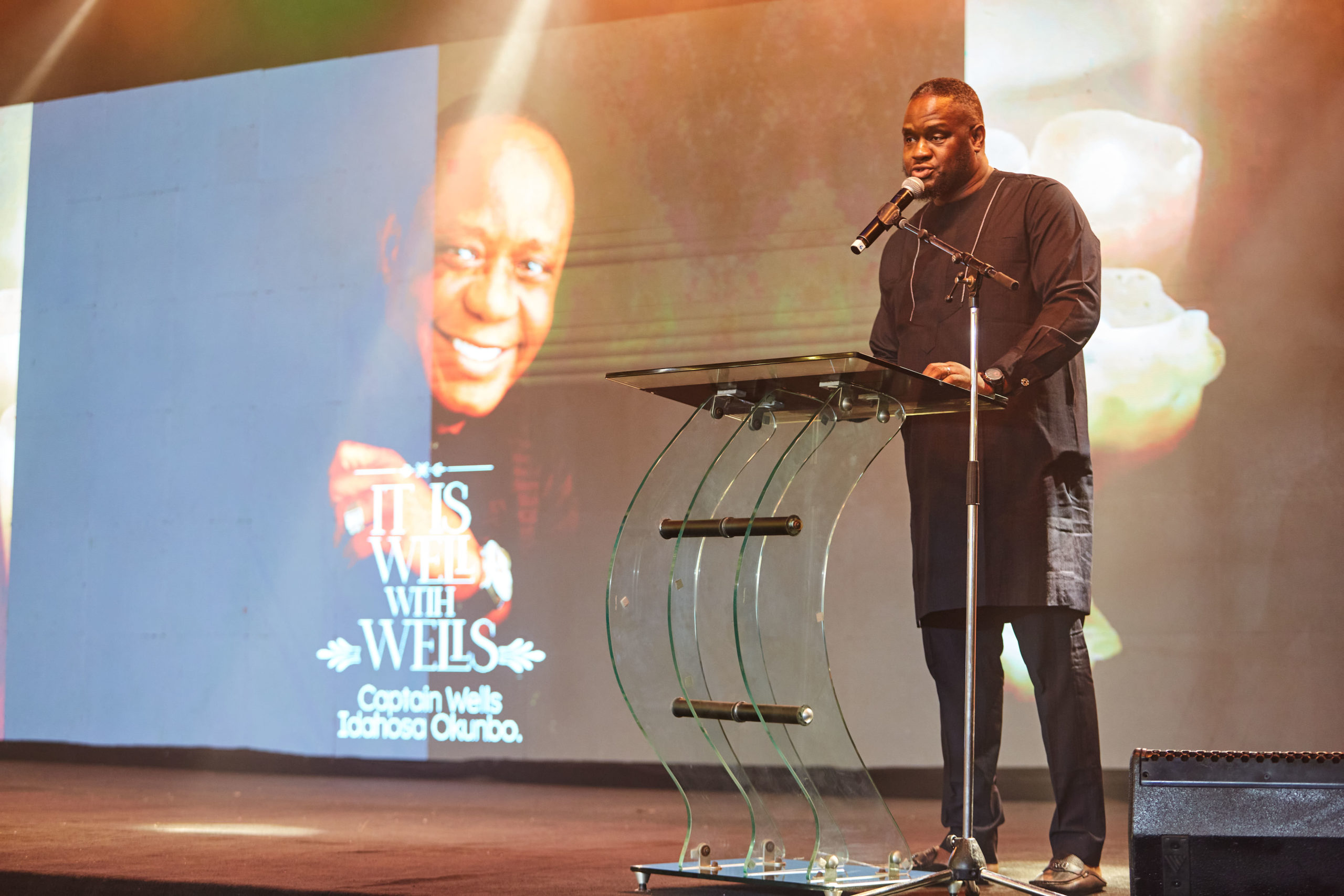 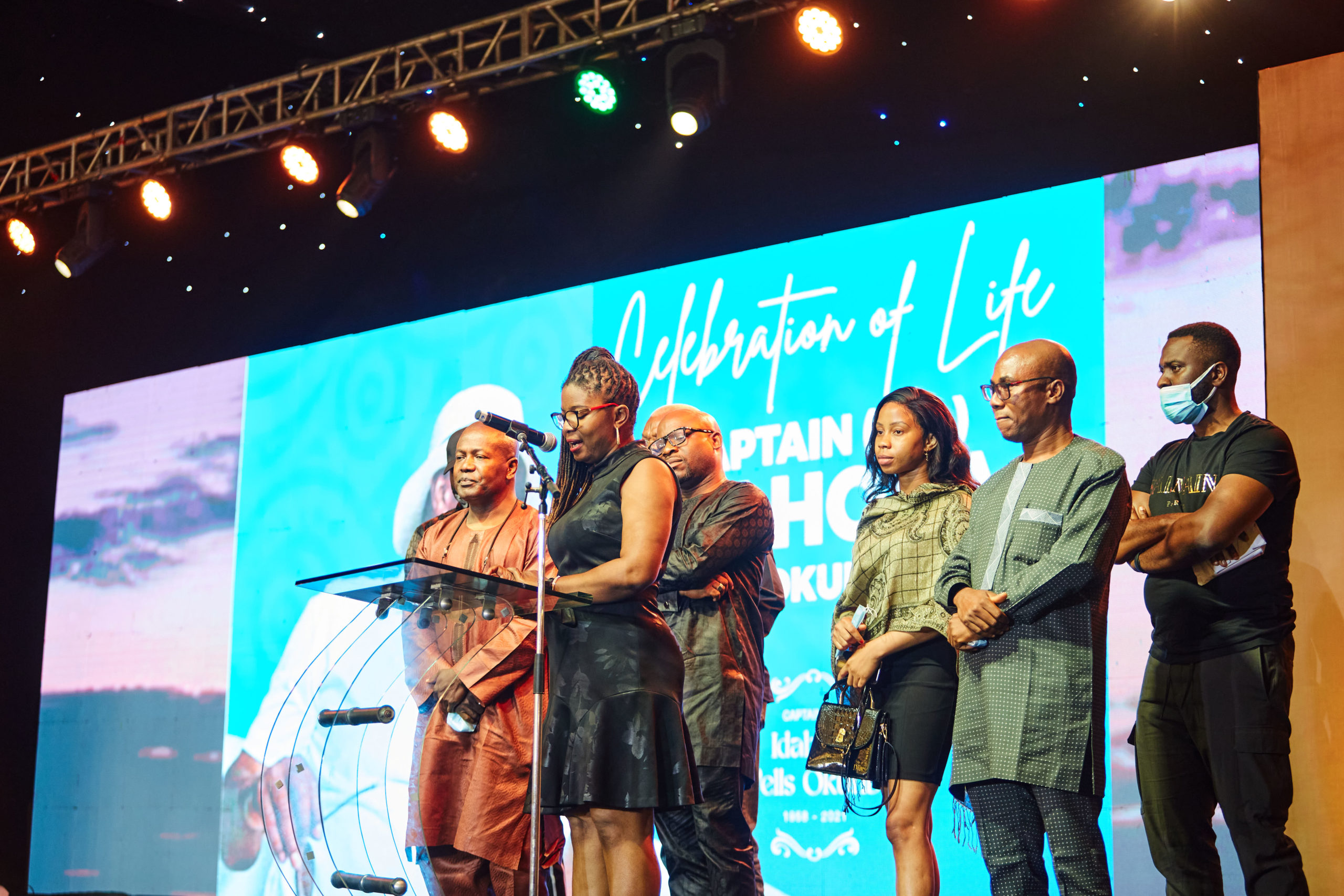 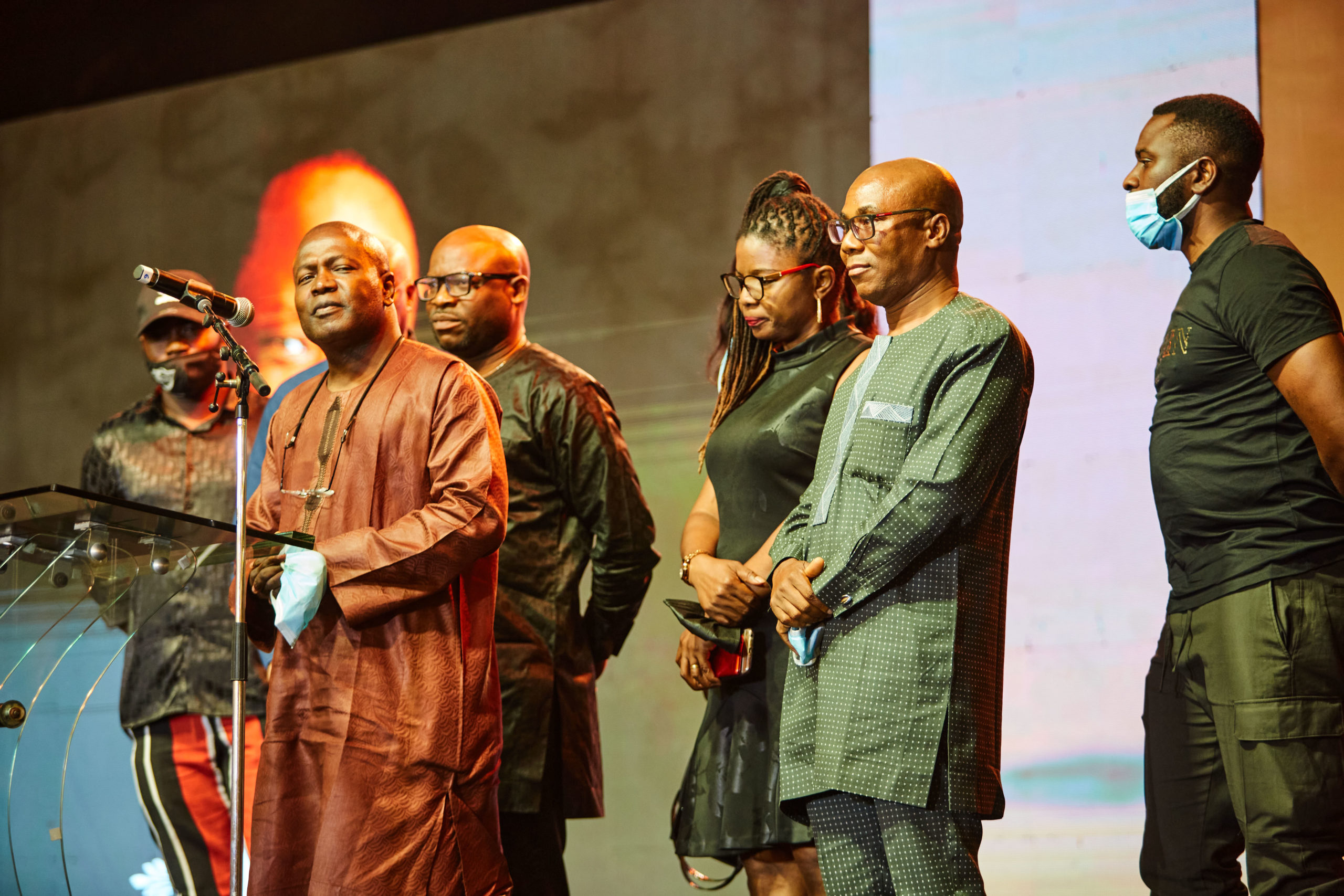 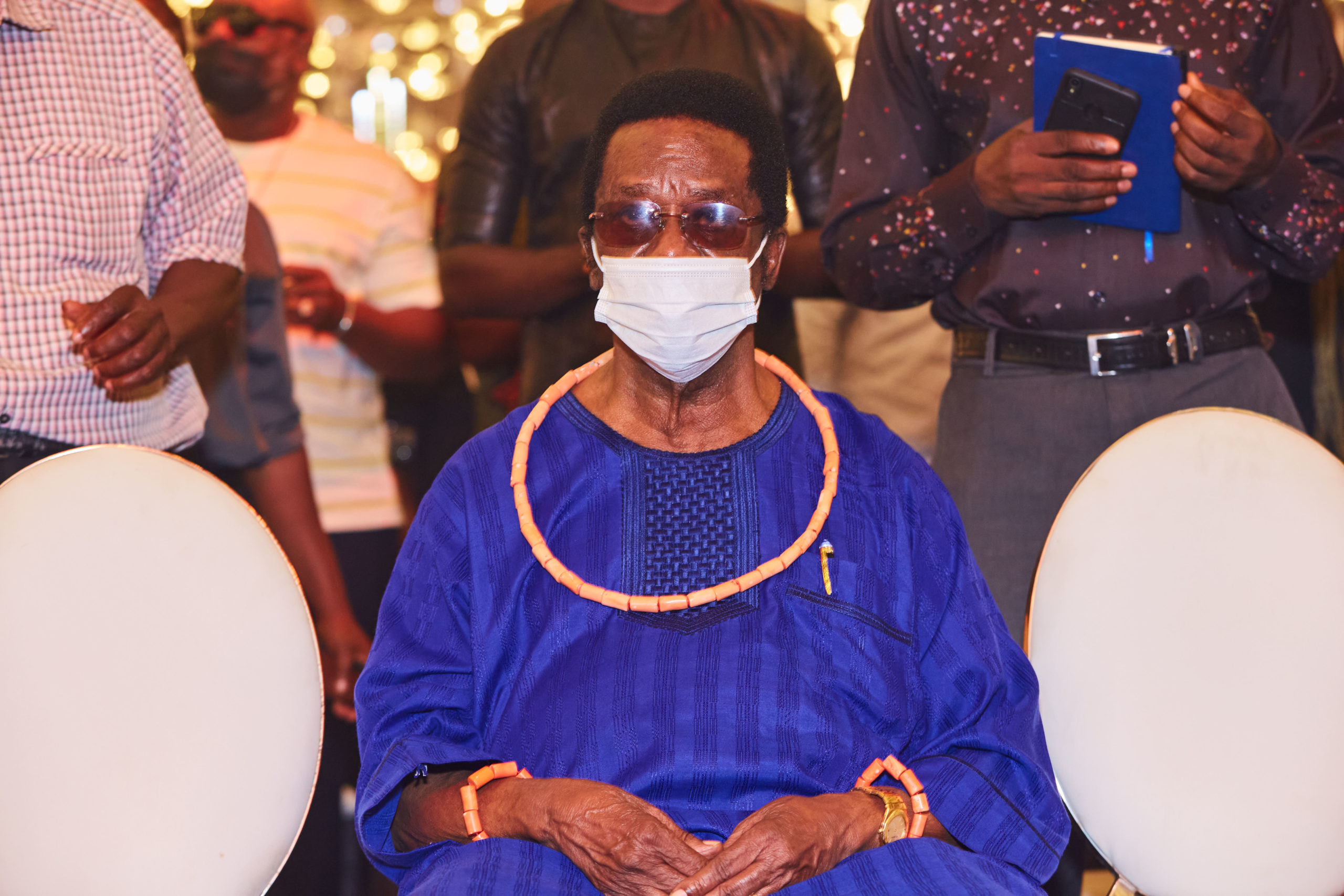 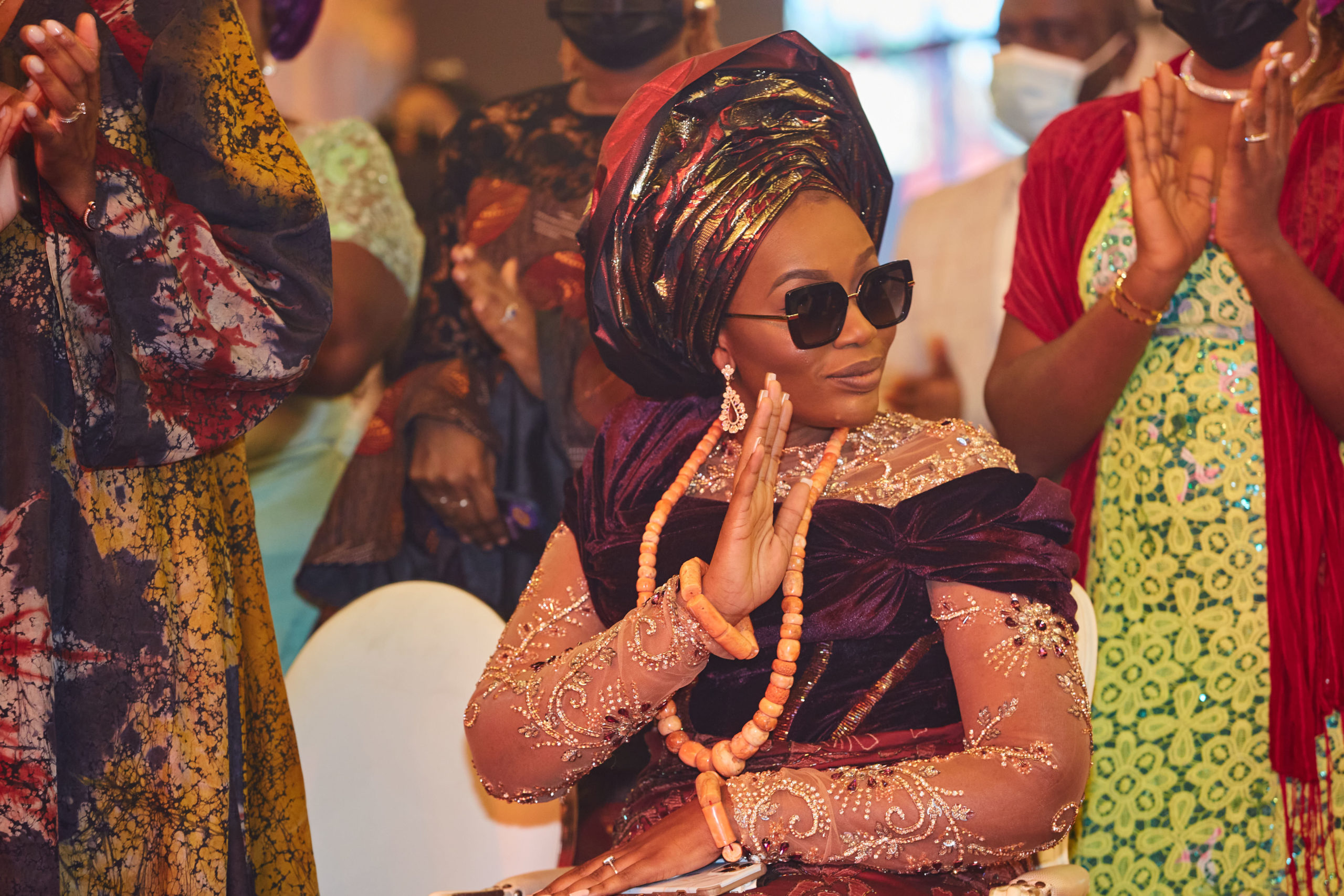 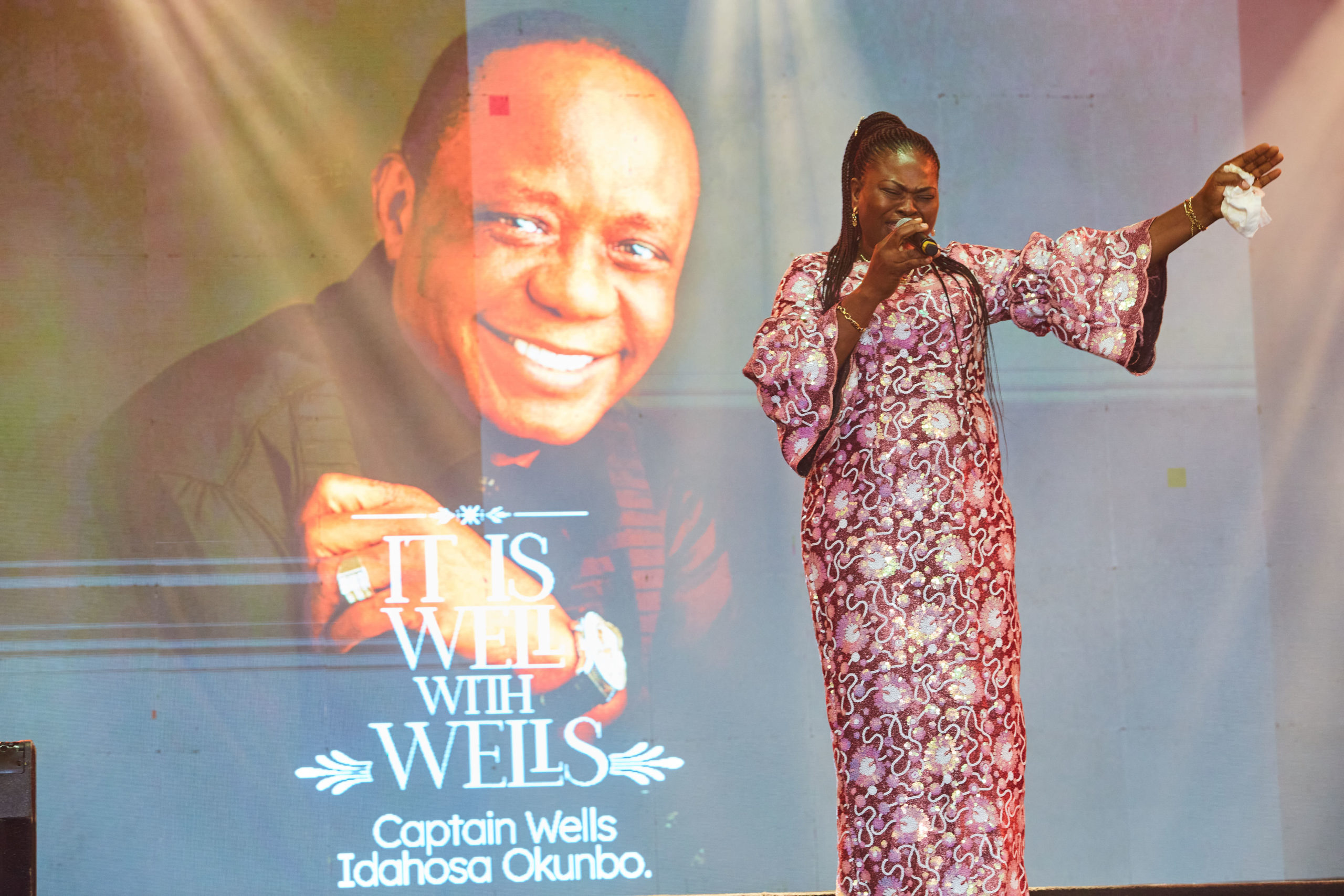 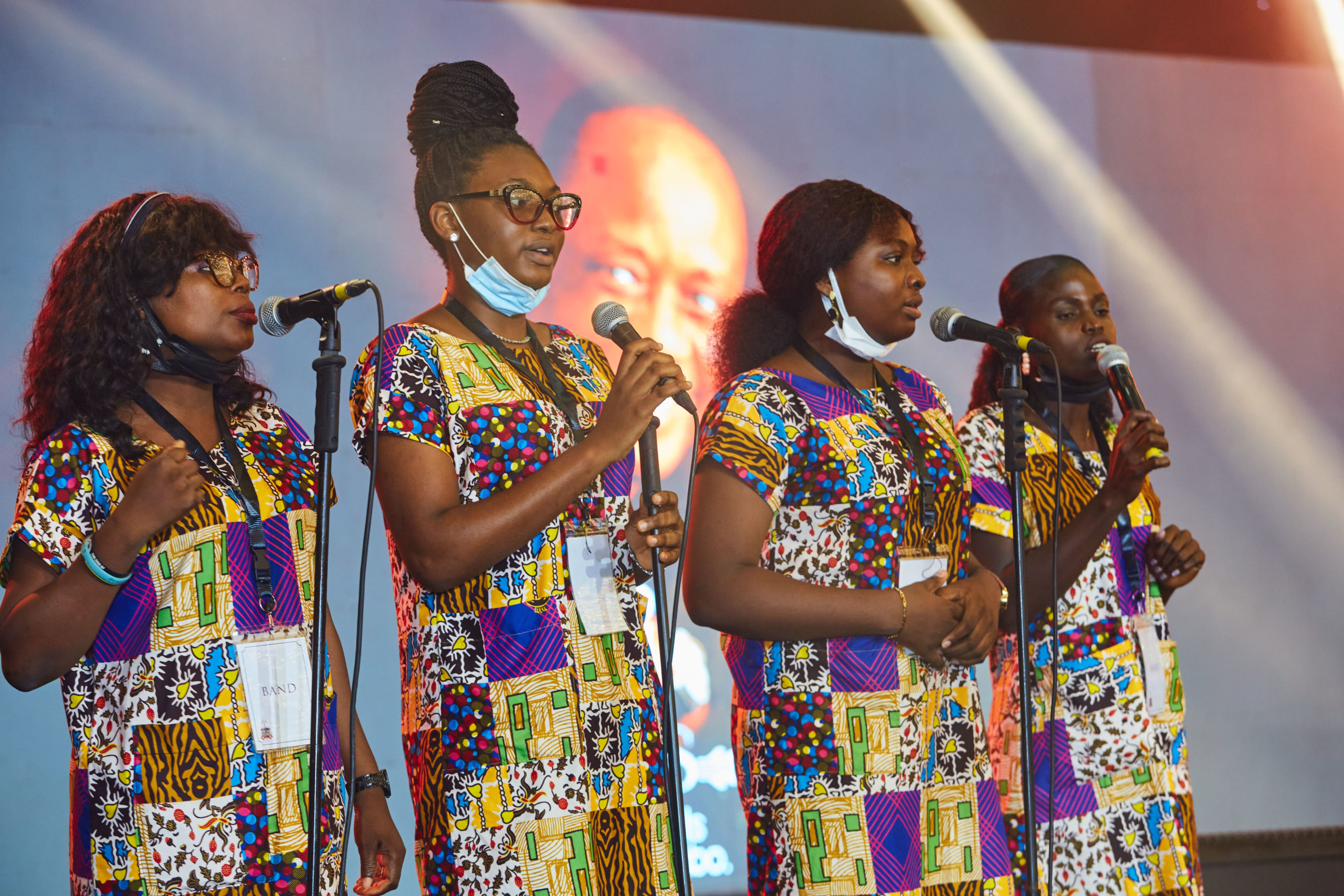 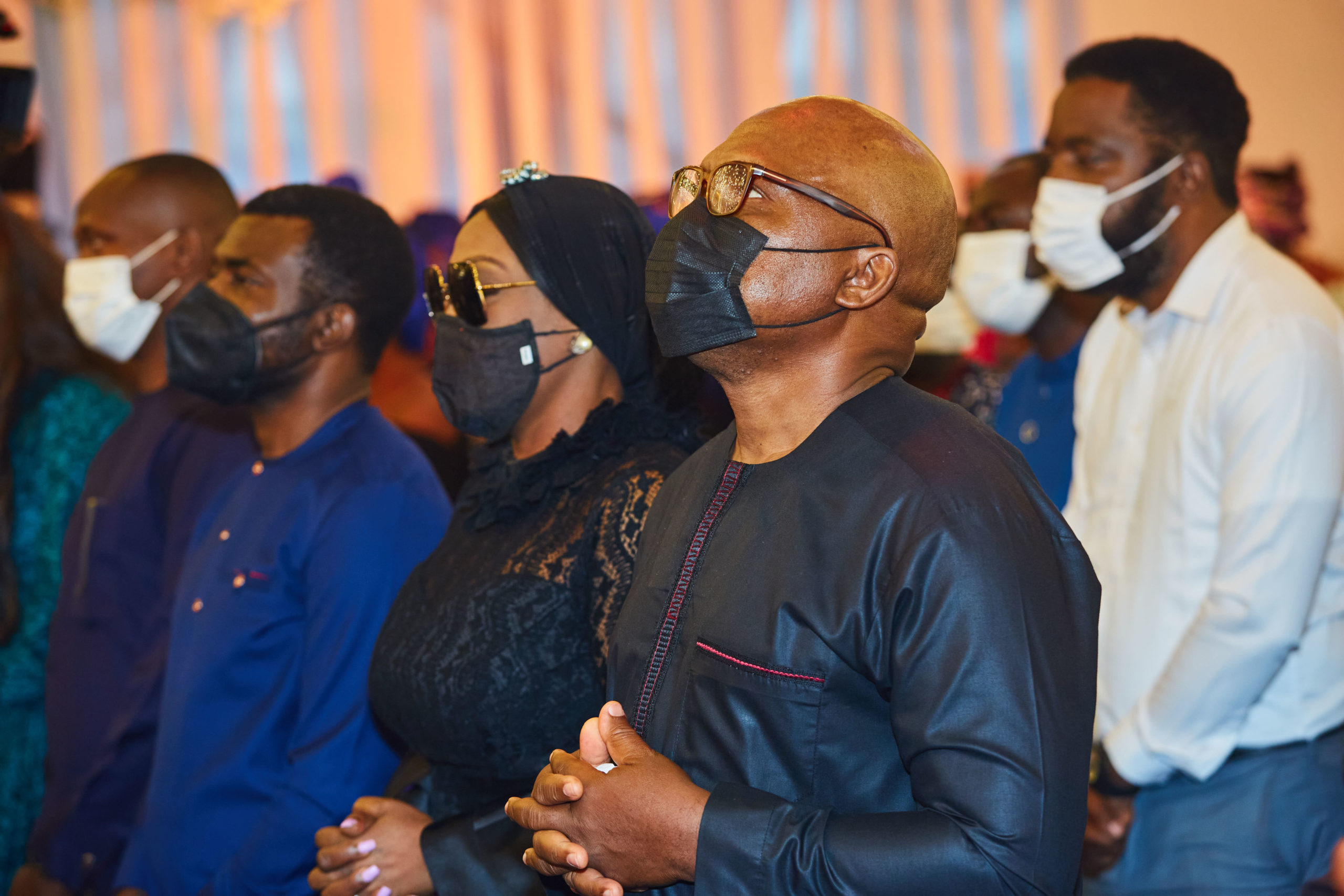 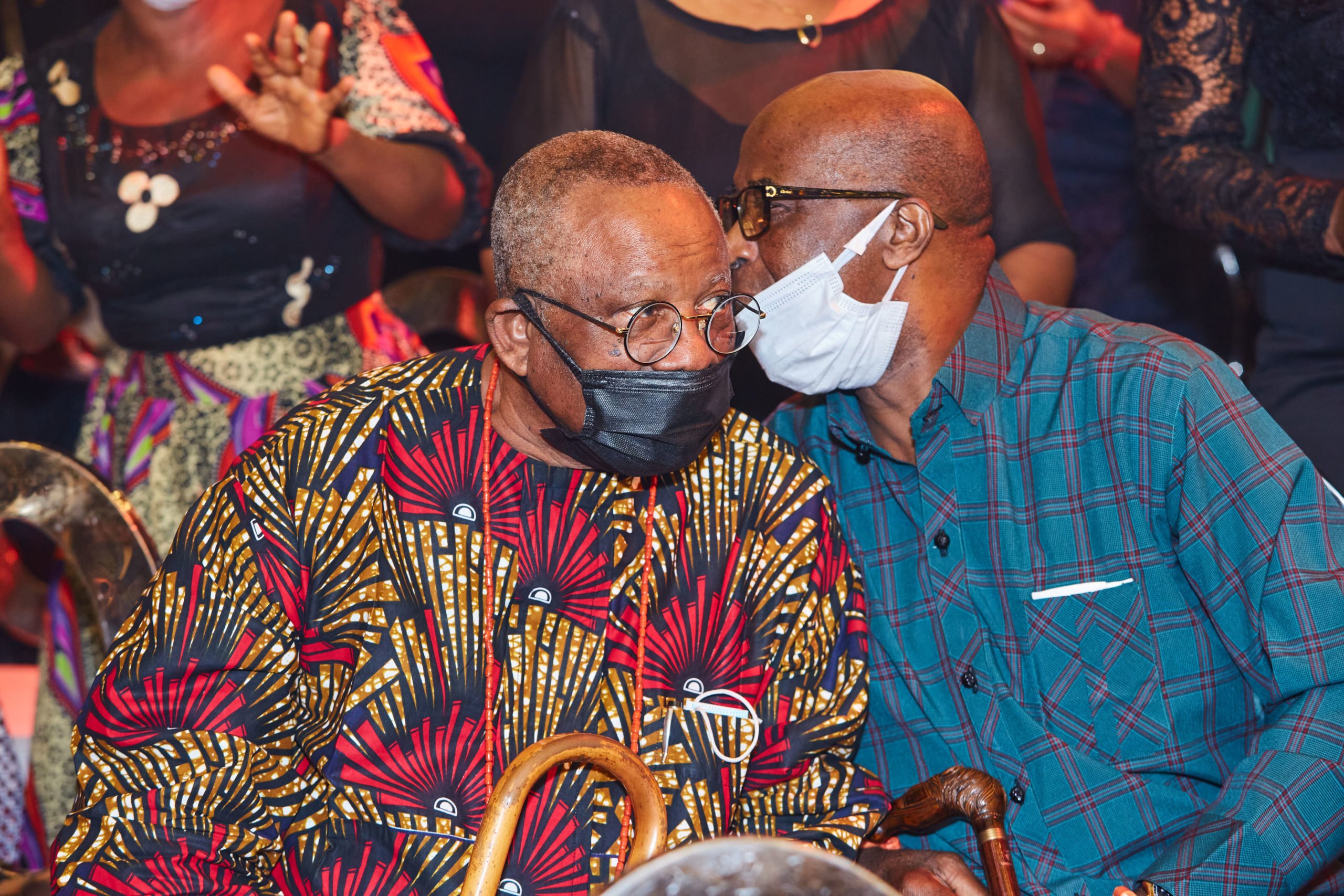