In a chat with Ham Serunjogi and Maijid Moujaled (Cofounders, Chipper Cash) on which country has the best African dish—Maijid thinks it’s Jollof Rice from his motherland Ghana; Ham disagrees and says it’s Pilau from Uganda.

But they do agree on one thing—receiving money instantly in most African countries from the family in the diaspora or vice versa can be a life-saving moment.

When Maijid moved to the United States for school, his father could only send him money indirectly through his friend who lived in the U.S. That system was slow, frustrating, and was prone to fall apart at a moment’s notice.

That didn’t change after graduation he said.

So, with the recent launch of Chipper Cash in the United States, The co-founders expressed excitement to be able to support the African diaspora in sending money back home instantly, with no fees, and at the best rates;

“It is a personal feel-good moment for Ham and I,” Maijid said. 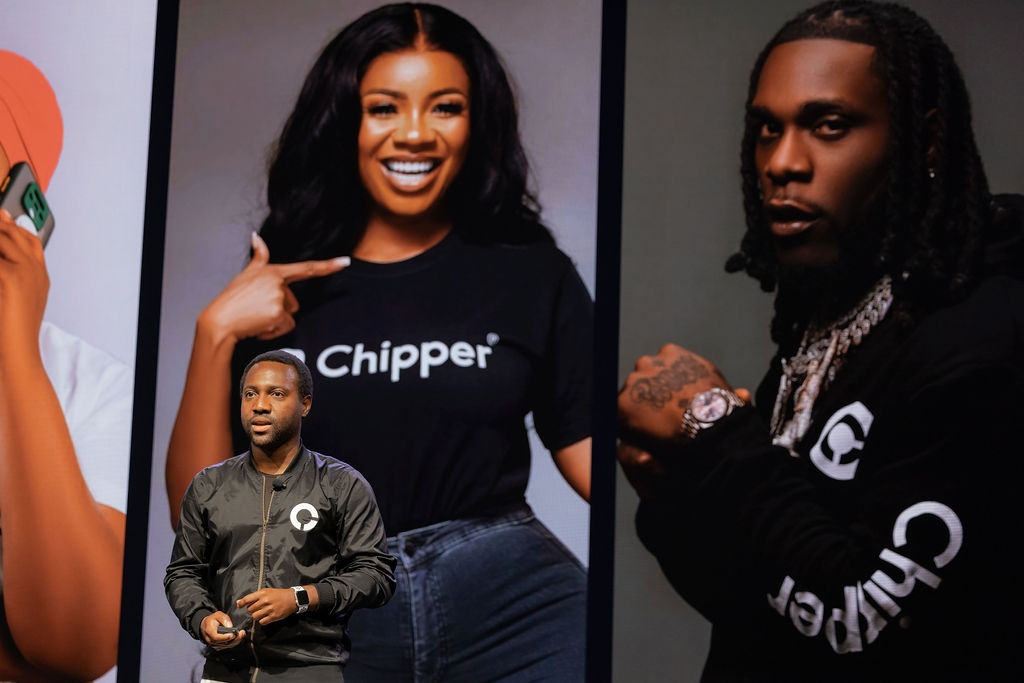 Some of the best business origin stories stem from people building products or services that solve a painful problem for them. And Chipper Cash’s story is no different.

In 2018, Ham and Maijid set off Chipper Cash on a journey to provide Africans with the most accessible and affordable way to send and receive money to, from, and across the continent.

They had both experienced the issue firsthand; and agreed that the problem seemed simple, but the solution would be incredibly complex; and most importantly, they both agreed that this was too important a mission to ignore.

The United States is a crucial remittance corridor into African countries today. The World Bank estimates that north of $45 billion was sent to Sub-Saharan Africa in 2019, with the United States contributing 27% of this number.

Now here’s where this gets interesting.

The figure above doesn’t capture informal transfers. The expensive, sometimes frustrating, and never-ending chains of go-betweens that Africans sometimes have to go through to send money to their families. 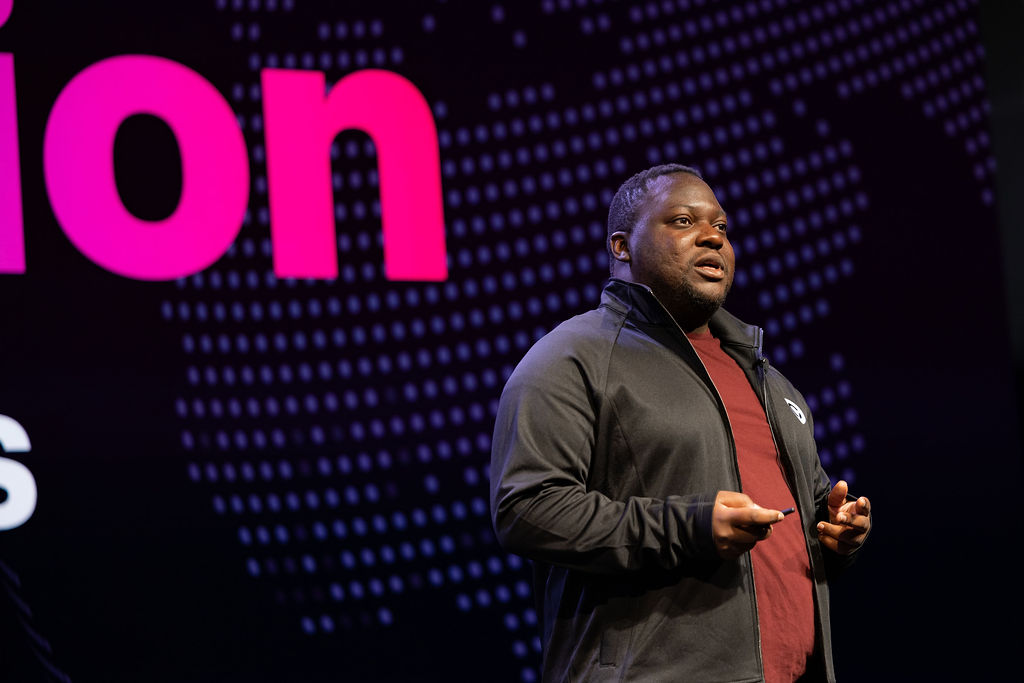 Where is Chipper Cash going?

By connecting Africa, one transaction at a time, Maijid Moujaled (Co-founder & President, Chipper Cash) believes they can accelerate trade and commerce.

“This started as a partnership between Ham and me. But we can’t achieve much without the broader collaboration of the global team at Chipper and our critical partners across the world.

“And as we grow, we’ll continue to expand these partnerships, such as the recently announced global partnership with Burna Boy — a strong voice and international artist who has used his music to play a focal role in unlocking the beauty of an interconnected African economy —and the integration of Chipper Cash with Twitter Tips. This will serve as a viable option for African creators to launch and get financial support for their work” – Maijid says 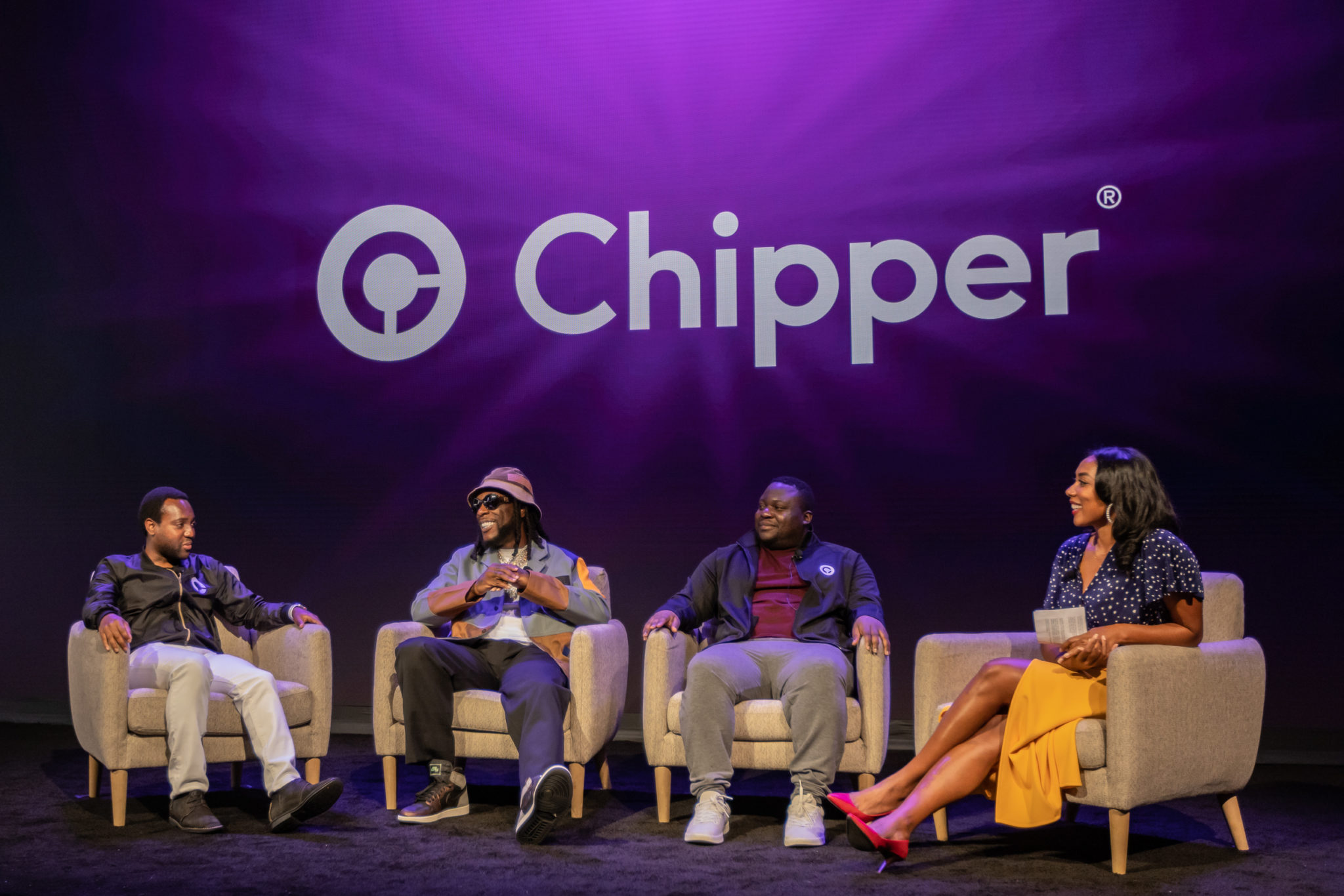 It truly is an exciting time!

It’s the connections between Africans that power Chipper Cash. And in Burna Boy’s words:

“Touring and experiencing the diaspora shows you the importance of creating a bridge that connects us all. So, it’s amazing to see Africans telling African stories, singing songs about their motherland, and also building bridges using fintech. Chipper Cash connects Africa and the world to those contributing to the rich creativity and culture in our stories. While also enabling instant payments for urgent needs like medicine, school, and hospital fees.”

This is only just beginning

The launch in the United States, the global partnership with Burna Boy, and Twitter Tips integration are all steps in Chipper Cash’s journey to make sending money to, from, and across Africa easy, accessible, and maybe even fun.

In recent months, Chipper also launched in South Africa, Ghana, and the UK. And intends to roll out into other markets in the coming months. The Chipper VISA card also recently launched in Nigeria and will be expanding the product across the continent.

So, yeah, what next?

“Real progress is neither easy nor linear. We can’t do it alone; in fact, we don’t want to do it alone. We need other entrepreneurs to also do their part in moving our ecosystem along, we need the support and cooperation of governments and regulators, and arguably most importantly we need resourceful, empathetic, and driven people to join us in building a better and more inclusive financial world for the next billion people. If this resonates with you then we need you! We need you to help us chip away at one of the most daunting challenges of our time.”

So Whether you’re coming to build on top of Chipper Cash (with their robust network API) or with Chipper Cash, Ham and Maijid invite you to join them in trying to fix one of the challenging but rewarding and impactful problems facing billions of people across the African continent. 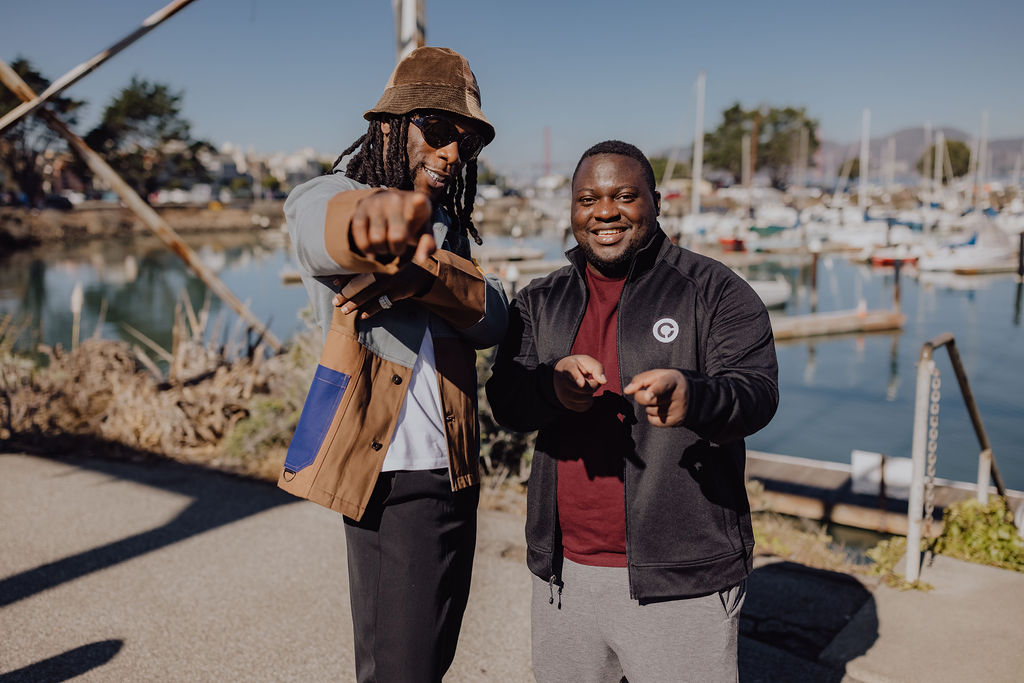 Forum on COVID-19 calls on government to speed up vaccination

Your picture of Nigeria selective, unfair to readers, envoy slams The Economist

Your picture of Nigeria selective, unfair to readers, envoy slams The Economist