Paradigm Initiative (PIN), a pan-African social enterprise working to advance digital rights and inclusion in Africa, on Wednesday, October 20, released its second and latest short film entitled ‘FOCUS’ to the public on its YouTube platform where it can be accessed for free.

The release was preceded by a premiere on Thursday, October 14, which was attended by a rich and influential cast of prominent social and digital rights activists, journalists, policymakers, members of the diplomatic corps, social media influencers, and others. 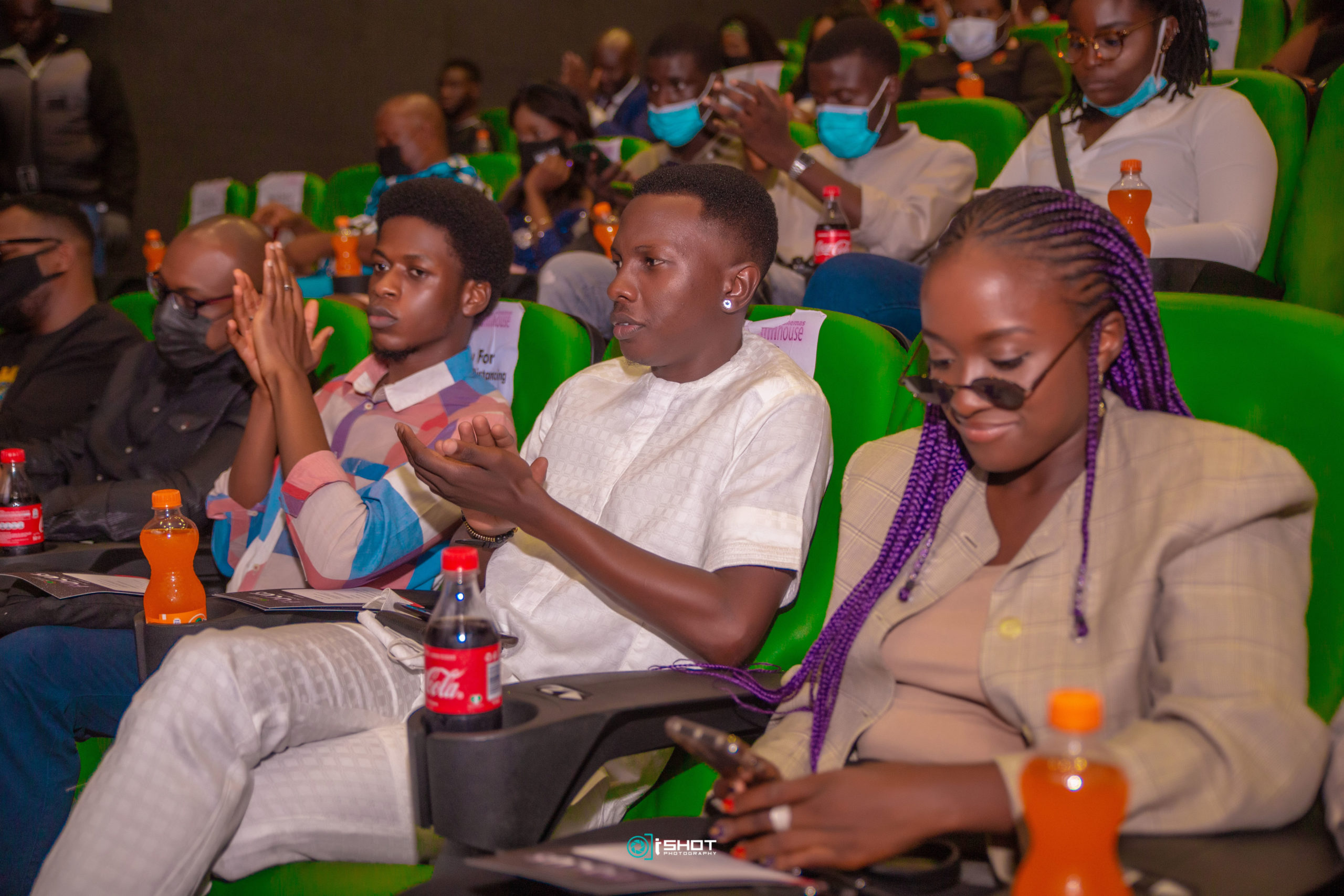 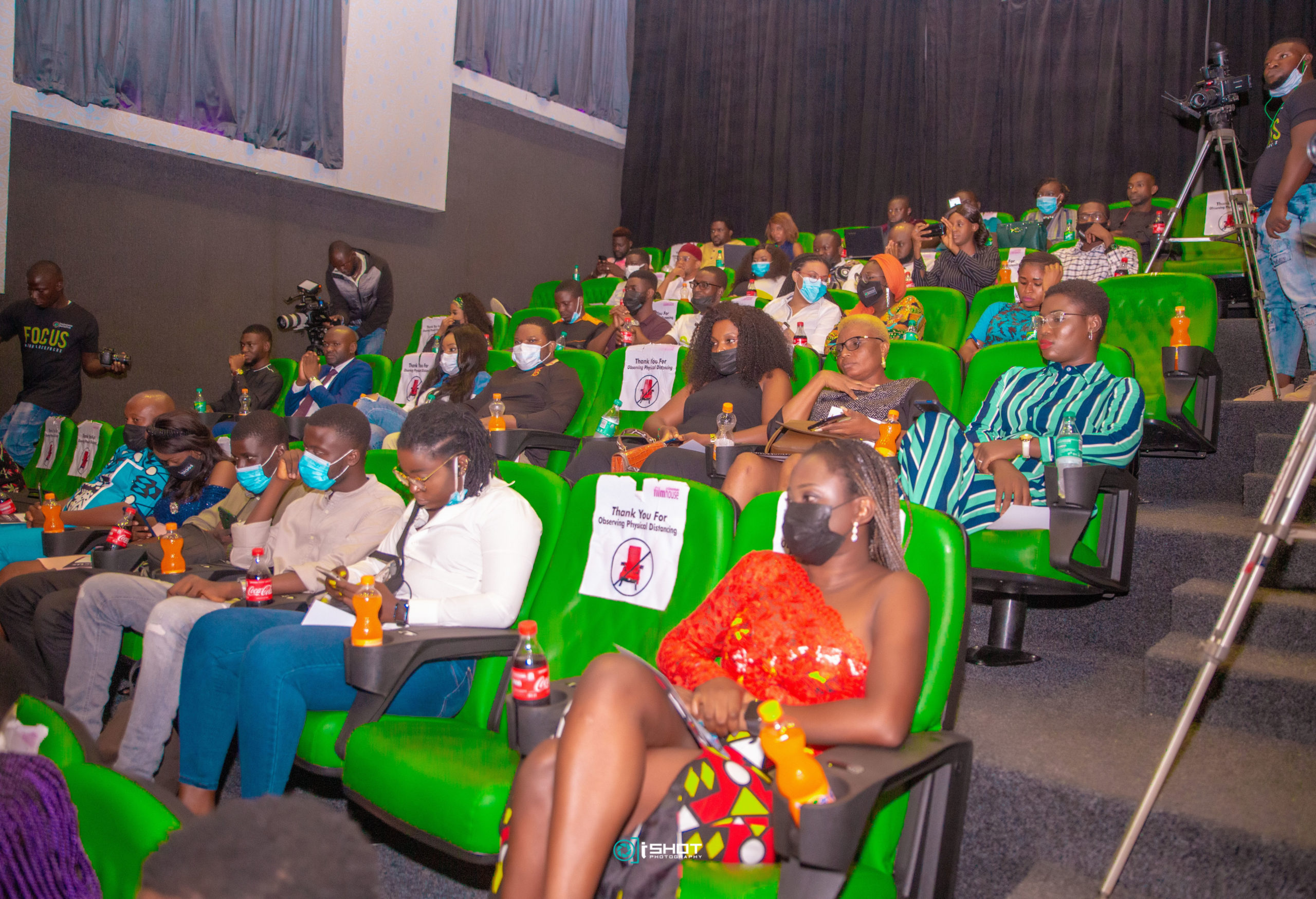 It follows PIN’s first and widely-regarded short film, Training Day, and marks a continuation of the organization’s innovative trend to harness the power of story-telling in raising awareness on its research findings and spurring citizen-led actions on the protection of digital rights and government accountability.

Its release on October 20, 2021, a date when last year the Nigerian government violently quelled the nationwide ‘EndSars’ protest against police brutality that received global attention with an attack on protesters at the Lekki Toll Gate in Lagos, has refocused attention on the state of online freedoms in Nigeria and the power of citizens to mobilize freely.

“Focus is an exploratory way used by PIN to best impact the society through storytelling while spotlighting key issues plaguing the digital rights inclusion ecosystems. With this short film, we hope to inspire change and bring about radical thinking and adjustment.”

Twitter, the service that played a central role in how young Nigerians were able to mobilize and coordinate actions for the protest, remains inaccessible in Nigeria following a suspension enforced by the government since June 2021.

Internet blockades and arbitrary bans, a continent-wide problem in Africa, formed part of the central theme of the short film as PIN presented options to citizens facing such repression on how to maintain access using tailored tools it developed to boycott the blockades.

Focus, also alerts citizens to means to identify and take collective actions against the subtle but increasingly desperate and broad-ranging plots by the government to slip through policies and other restrictive measures aimed at limiting online freedoms and censoring speech. 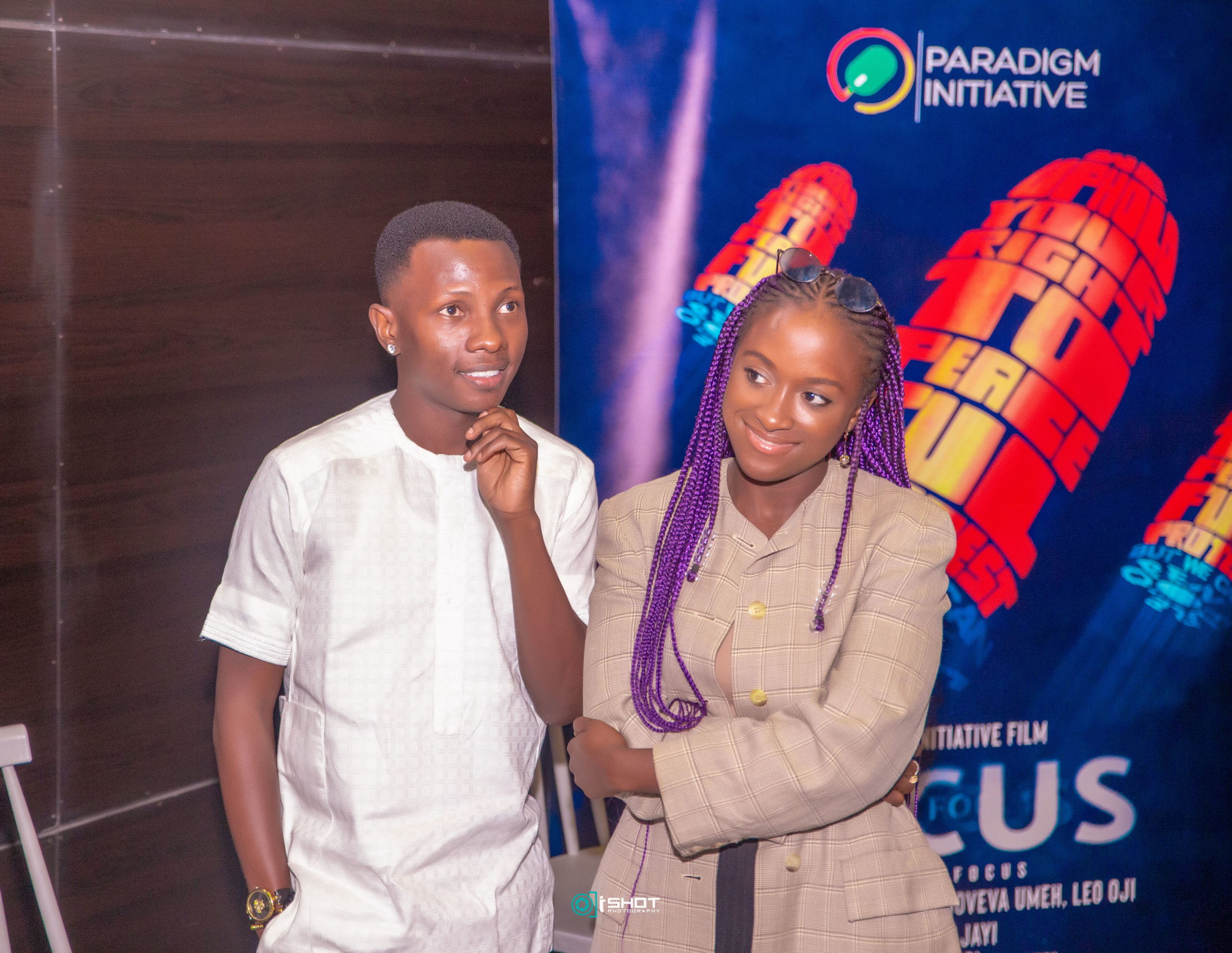 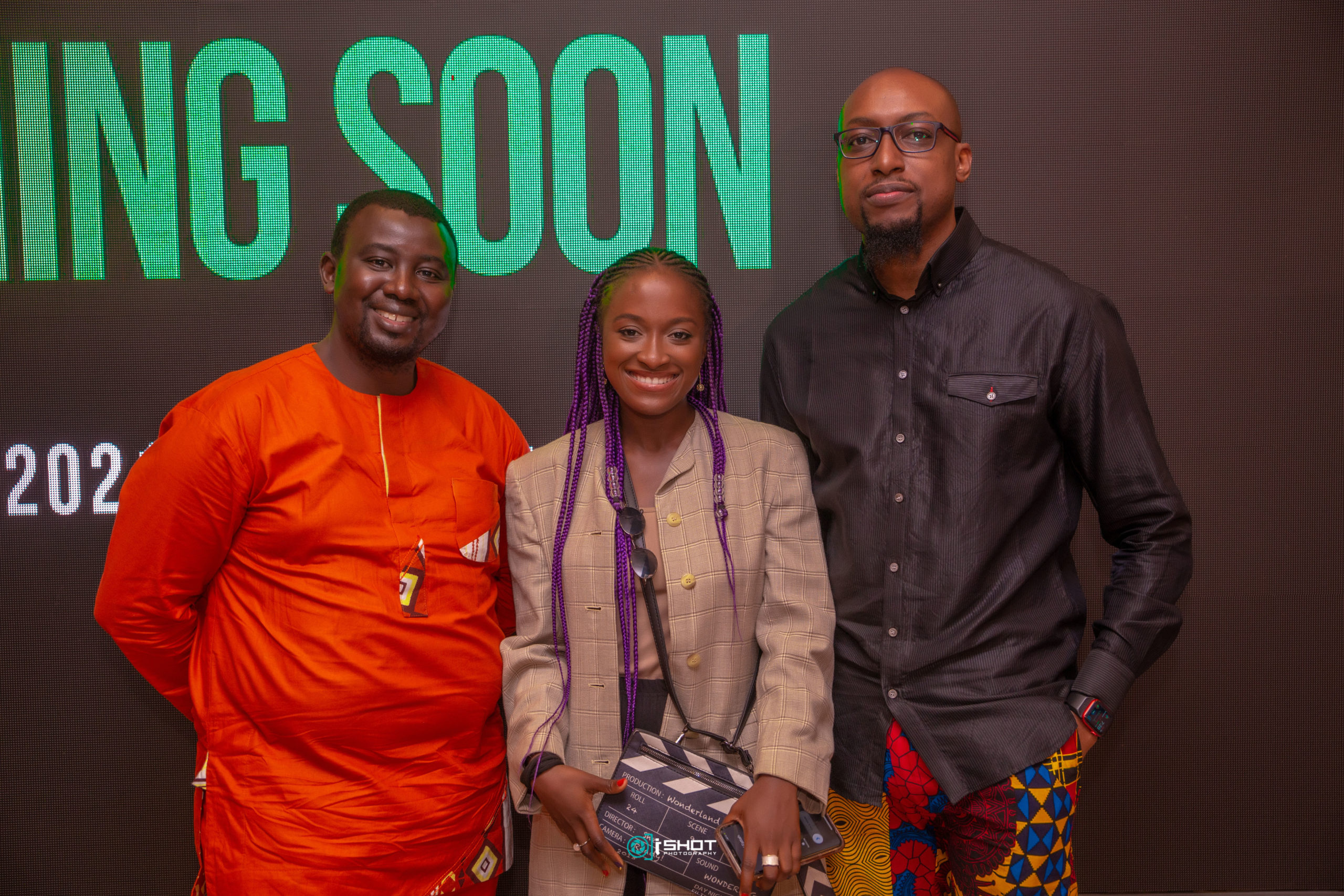 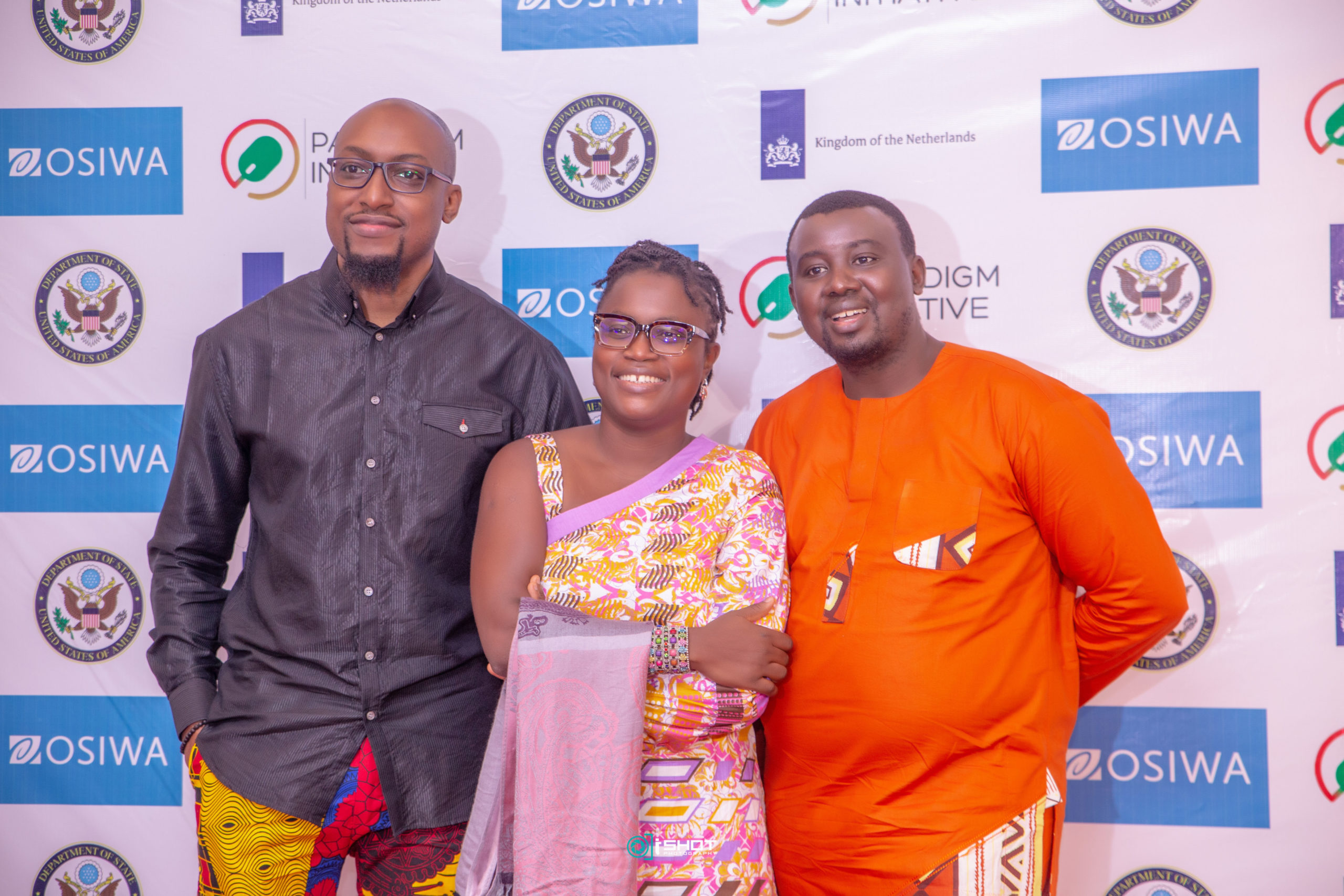 With the support of The Kingdom of Netherlands, Open Society Initiative for West Africa (OSIWA), and the United States Department of State, Focus continues Paradigm Initiative’s efforts to mainstream topical issues using the medium of storytelling as a vehicle of social transformation.

The short film is available for free viewing on PIN’s YouTube channel @ParadigmHQ, in English and French versions to cater to reach audiences from the anglophone and francophone parts of Africa. 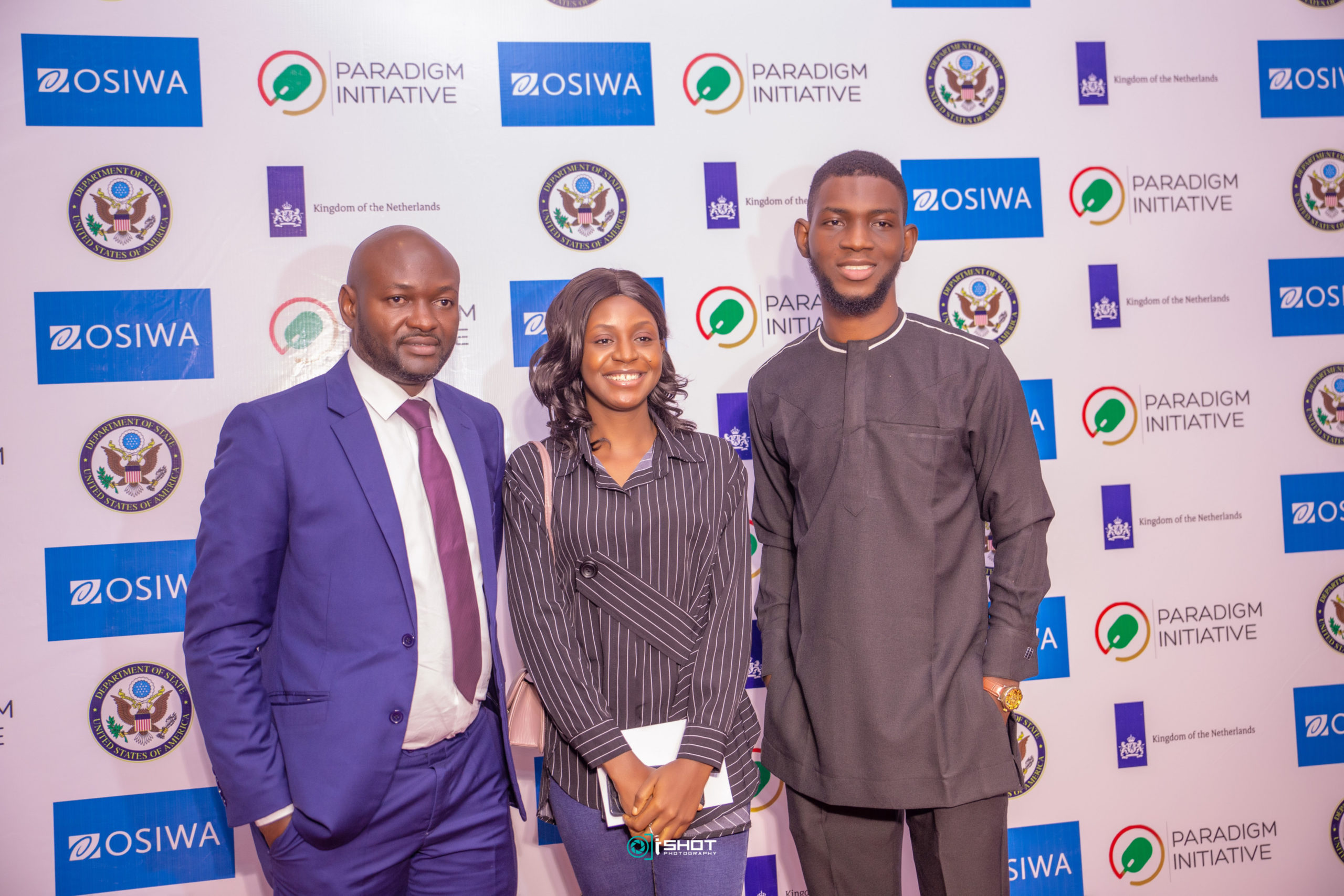 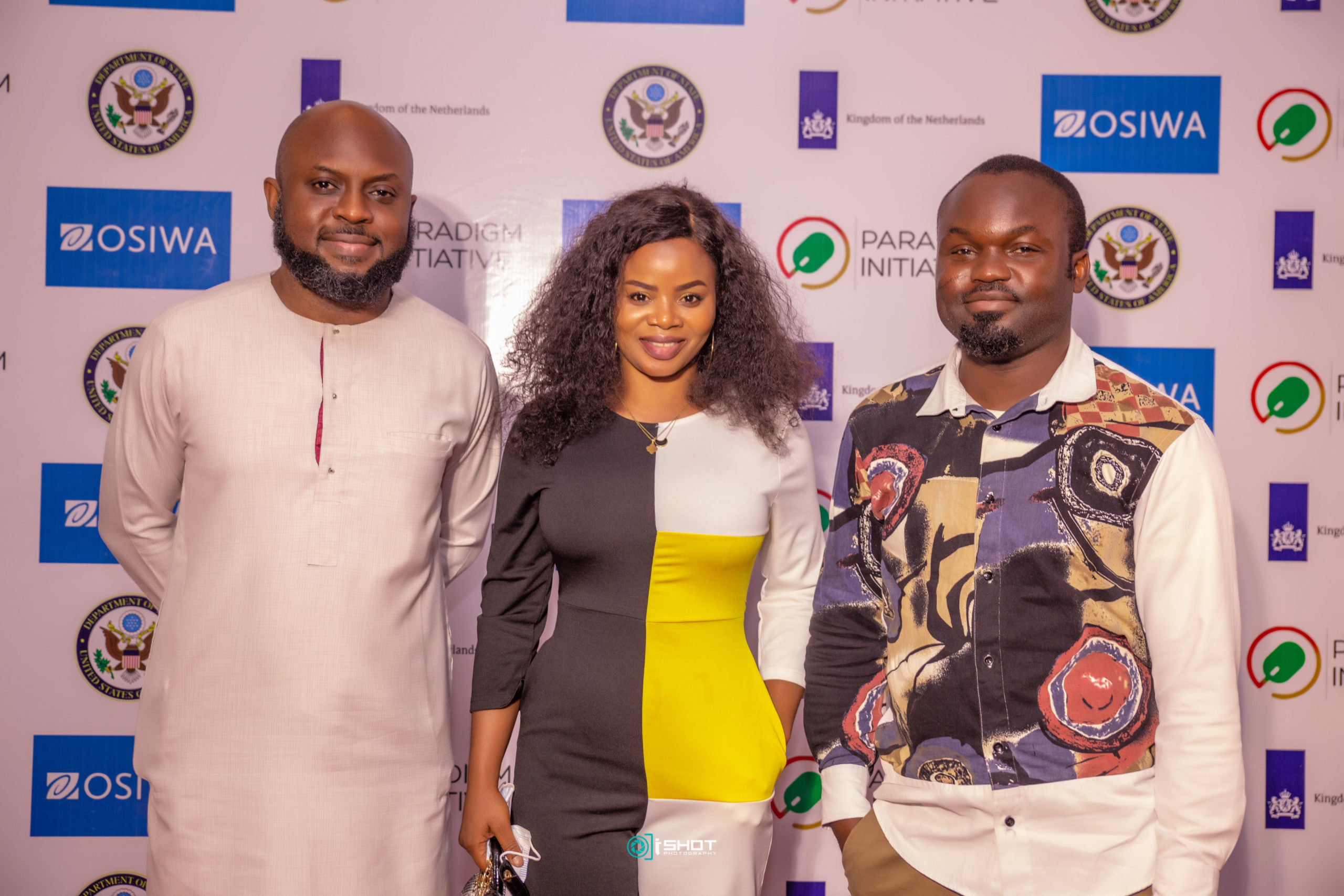 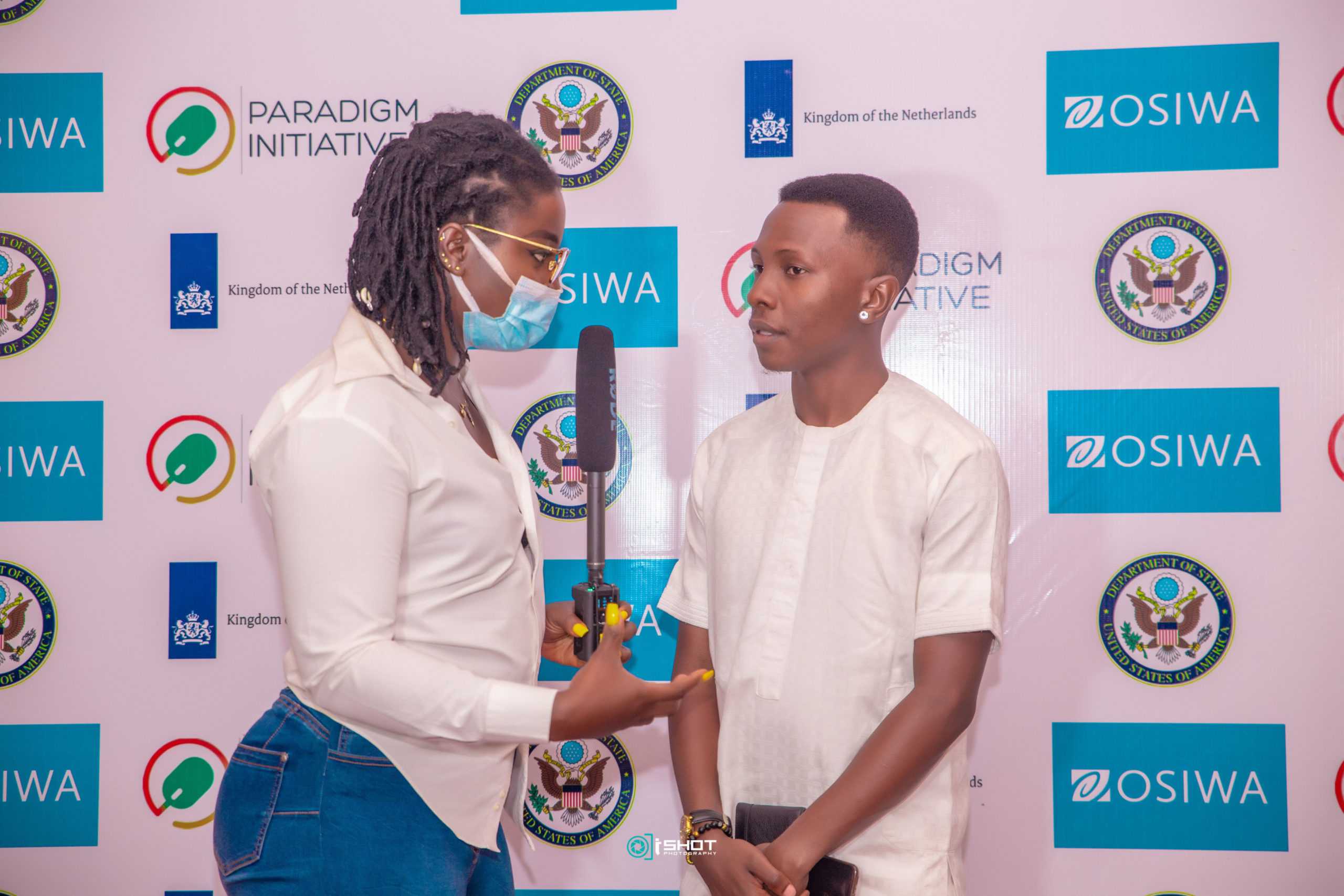 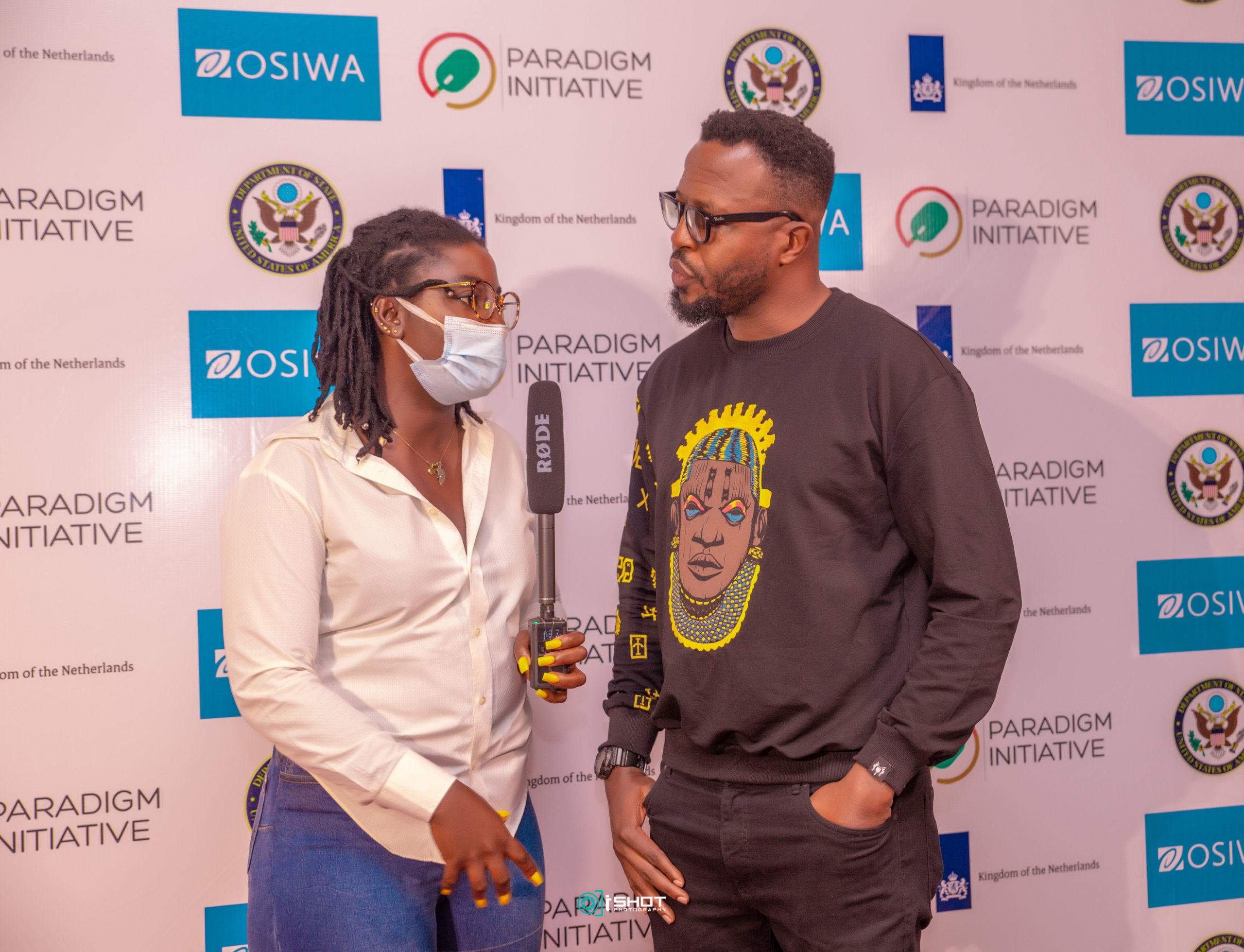