Last night, everyone from movie stars to TV actors, musical artists, and even fashion designers stepped out for the LA premiere of Netflix‘s upcoming film, The Harder They Fall. The all-Black western crafted by Jeymes Samuel, who also directed the project, features a star-studded cast on camera and an equally talented music team behind the scenes.

Leading the project are Regina King, Idris Elba, Zazie Beetz, Jonathan Majors, LaKeith Stanfield, and Delroy Lindo, with equally strong performances from Deon Cole, Danielle Deadwyler, RJ Cyler, and Edi Gathegi for the ensemble cast. The movie marks Samuel’s feature film debut, which is quite remarkable when you consider the talent attached to it. Jay Z not only joined the project as a producer but also wrote original music for it.

With that type of star power, it’s no wonder everyone from the east coast to the south made their way to the LA premiere for their first glimpse of the project. Check out everyone who attended below.

The Harder They Fall debuts in theaters and on Netflix November 3. 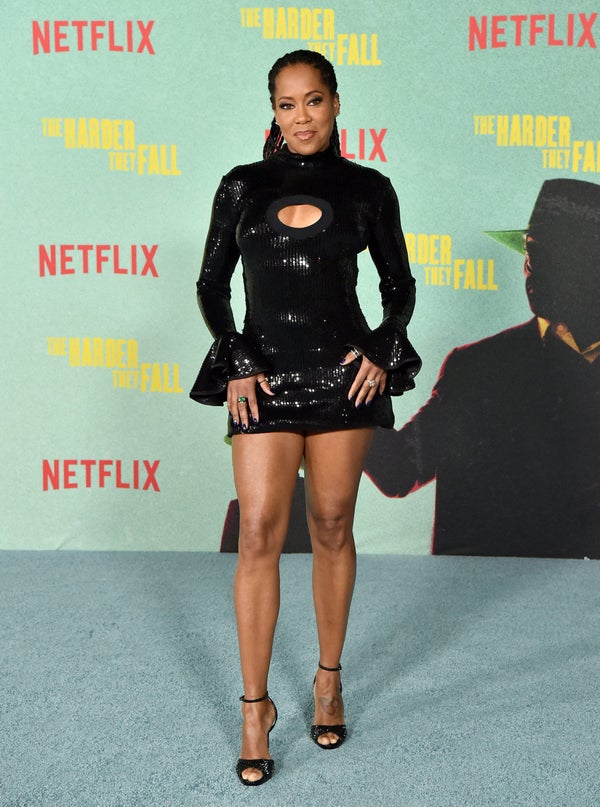 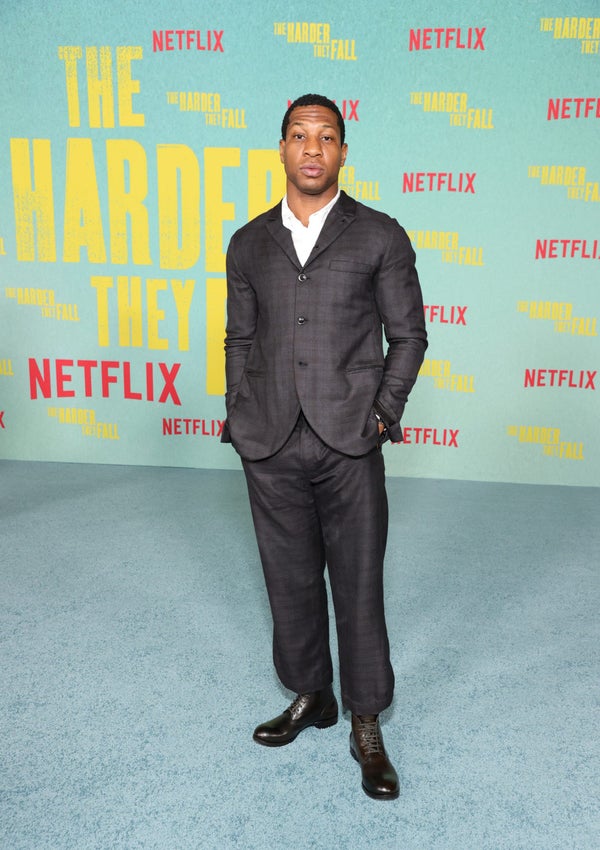 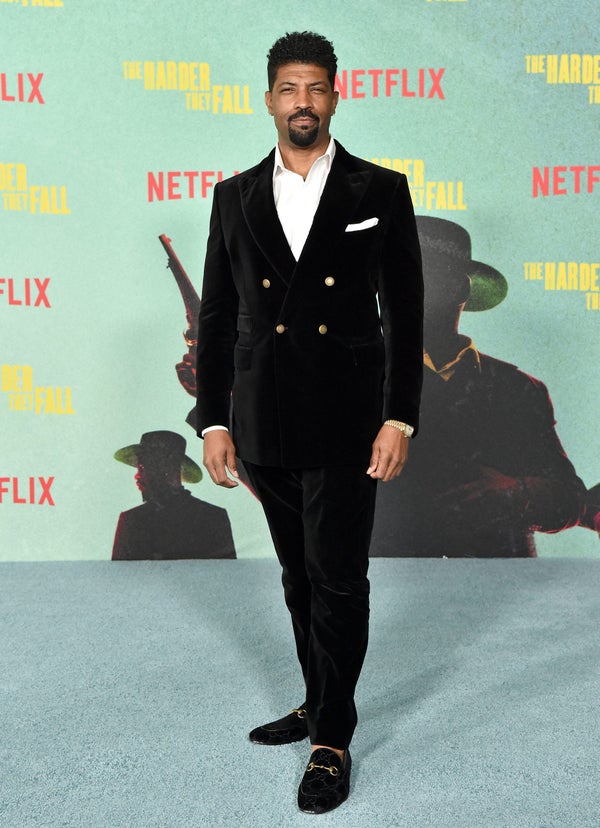 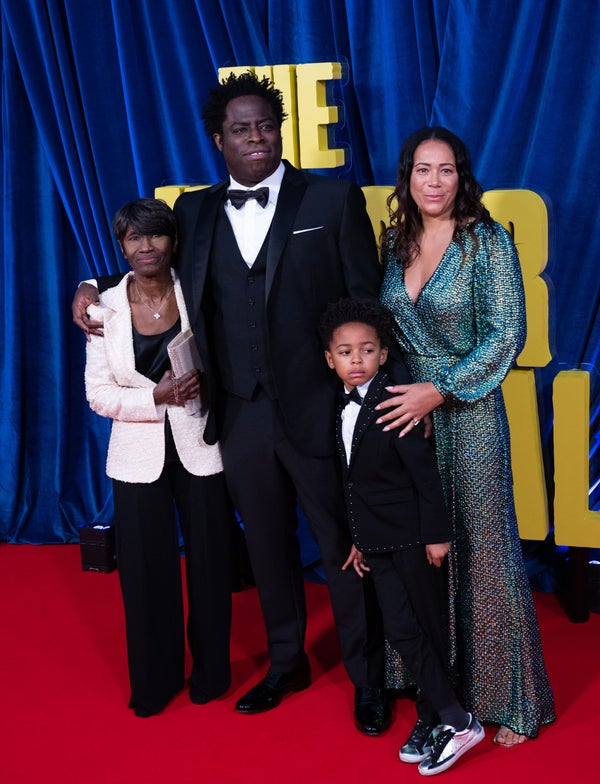 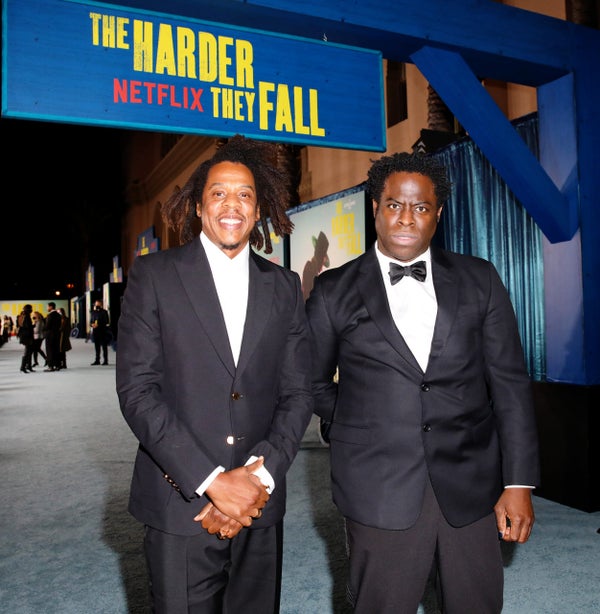 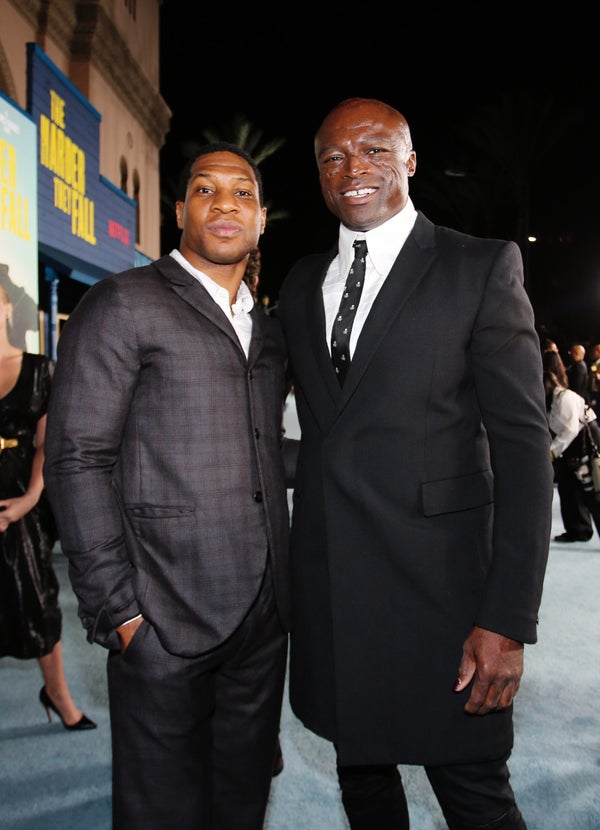 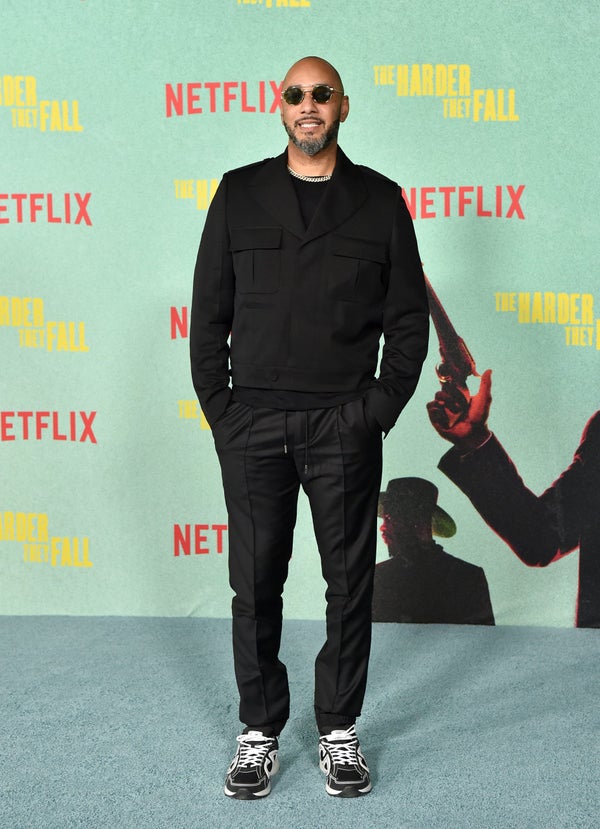 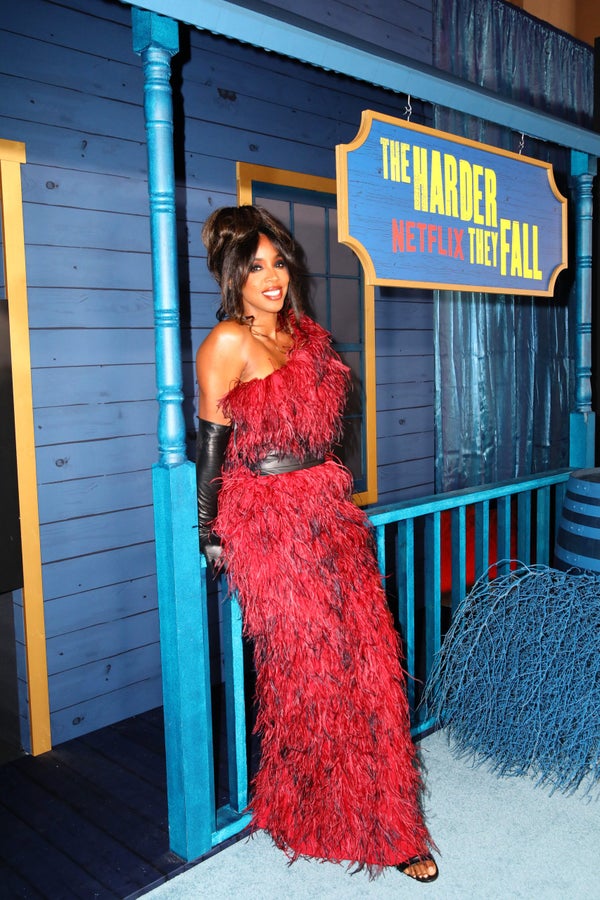 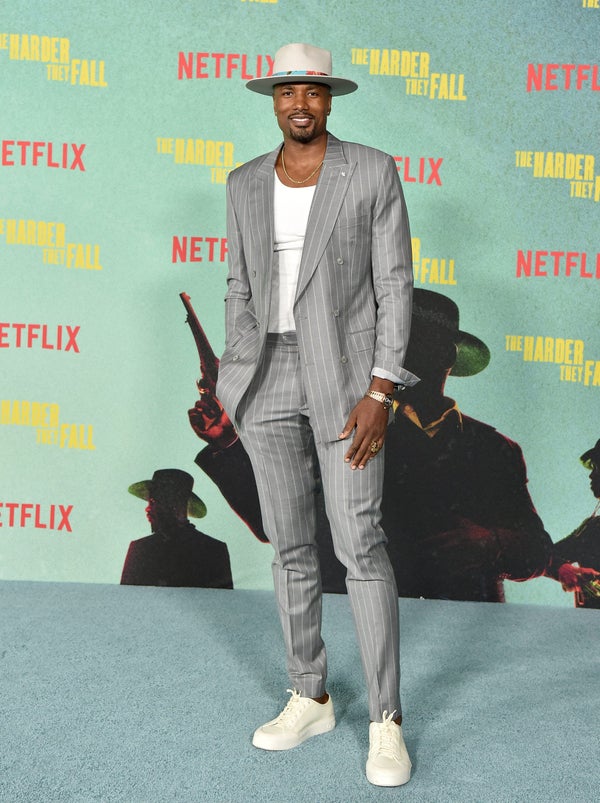 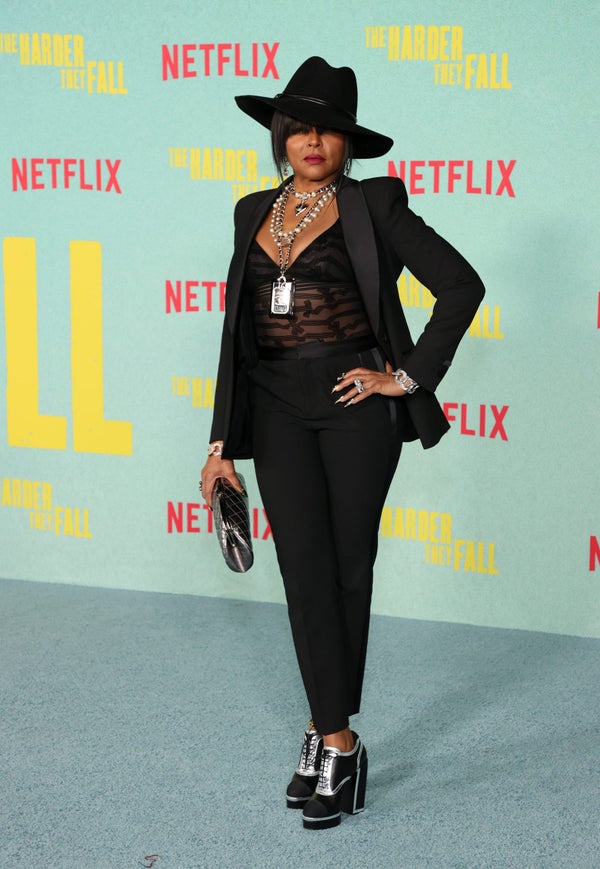 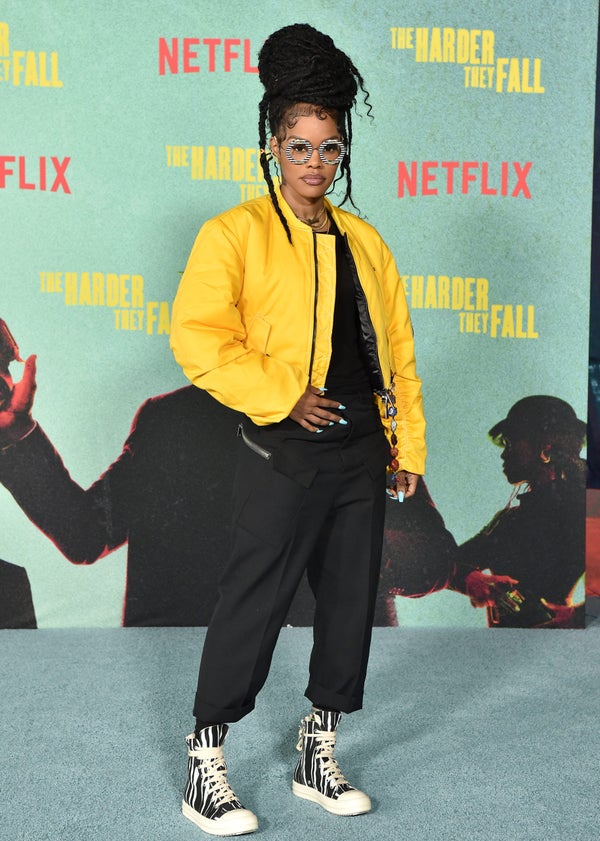 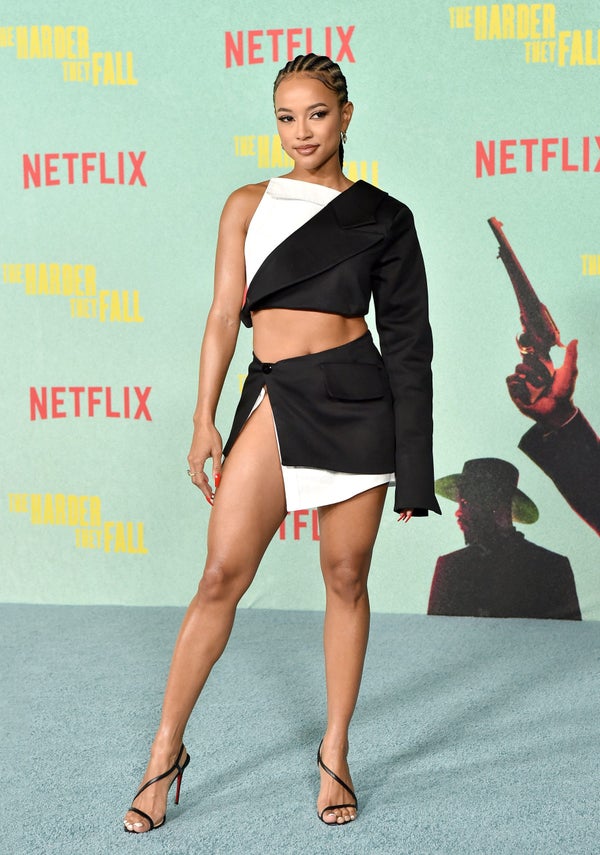 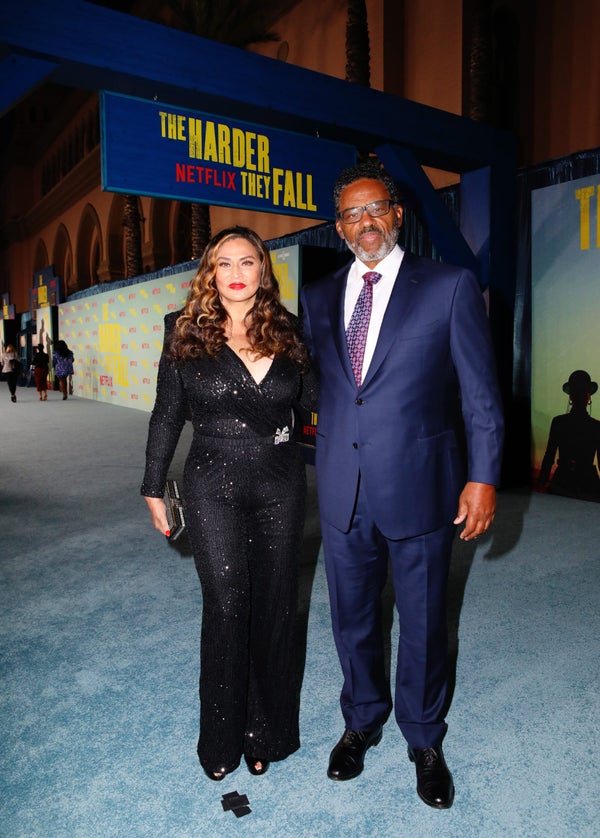 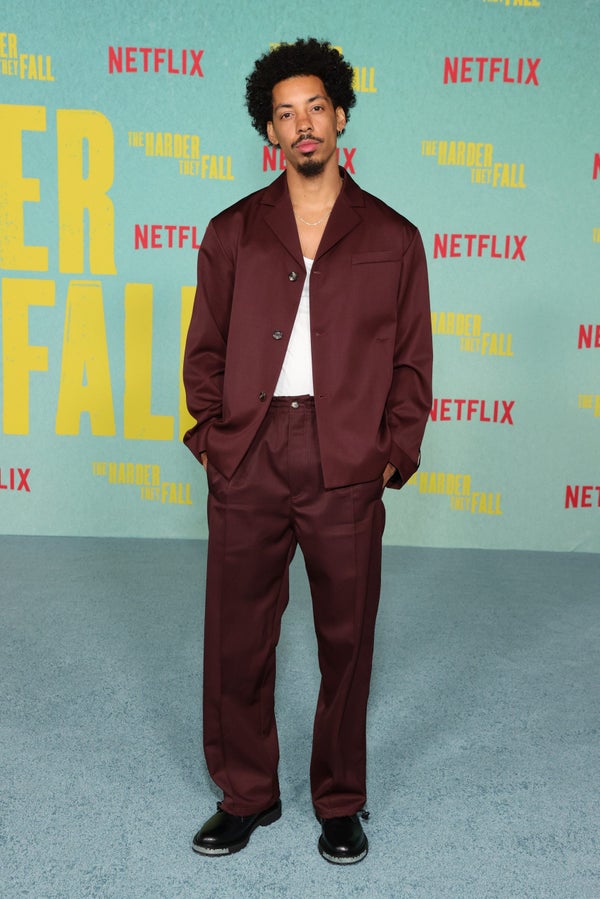 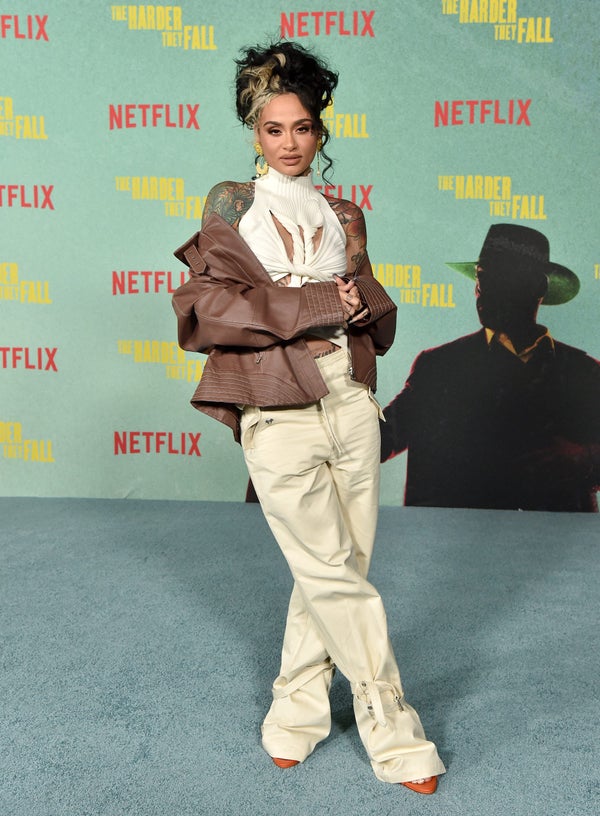 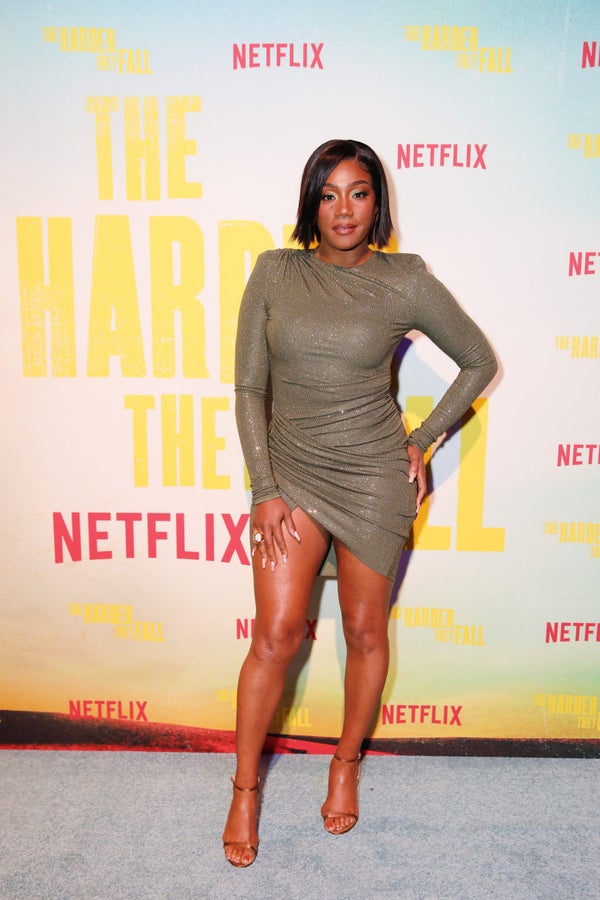 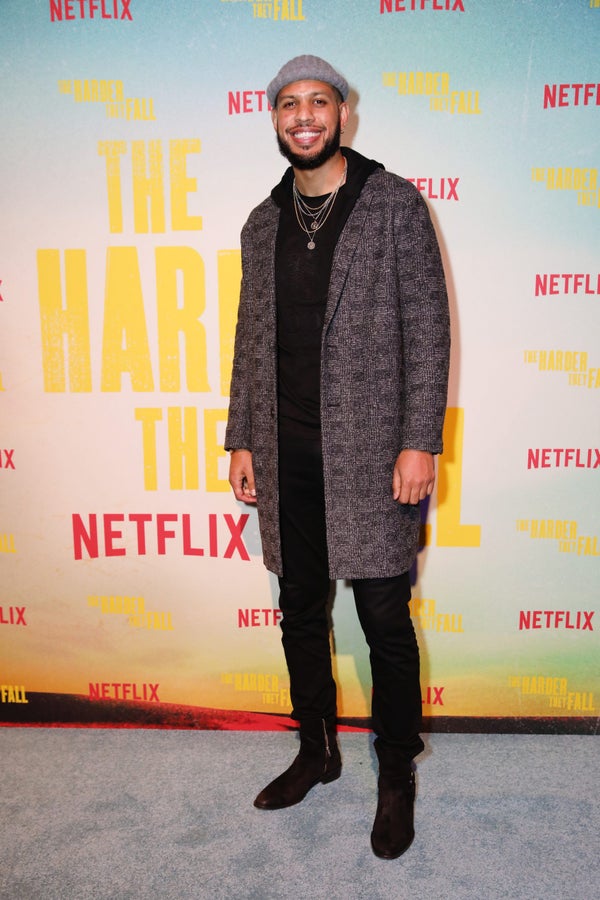 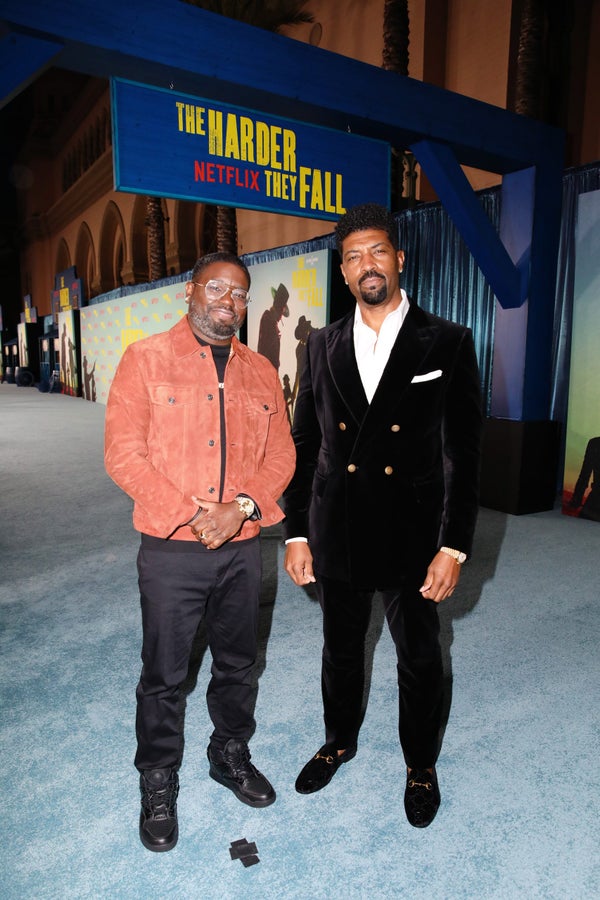 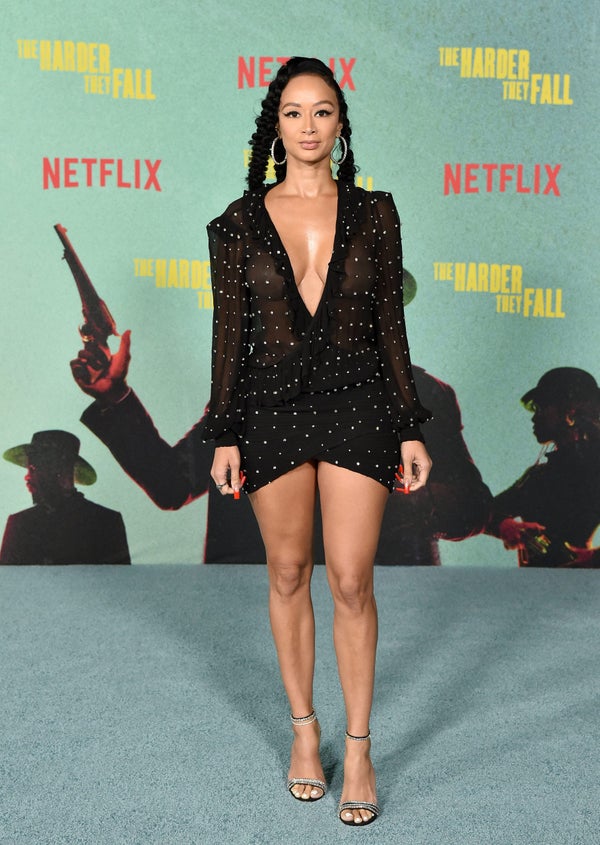 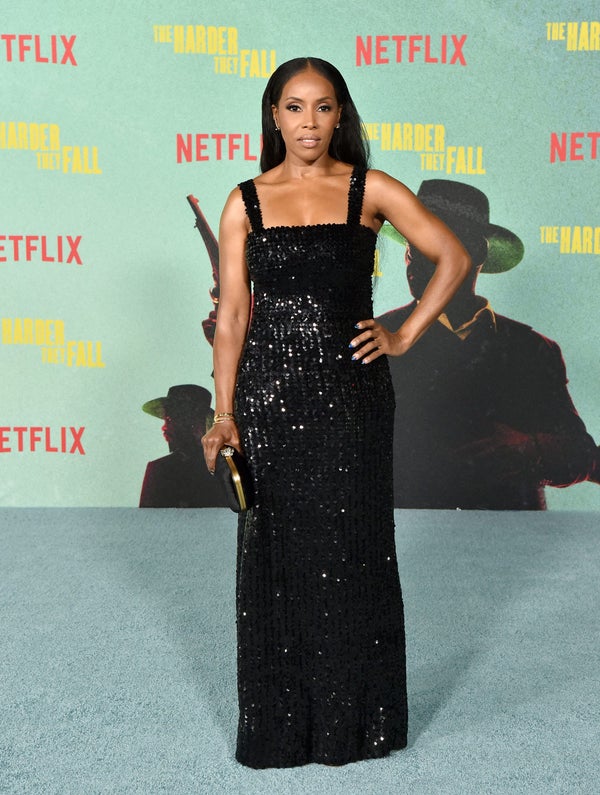 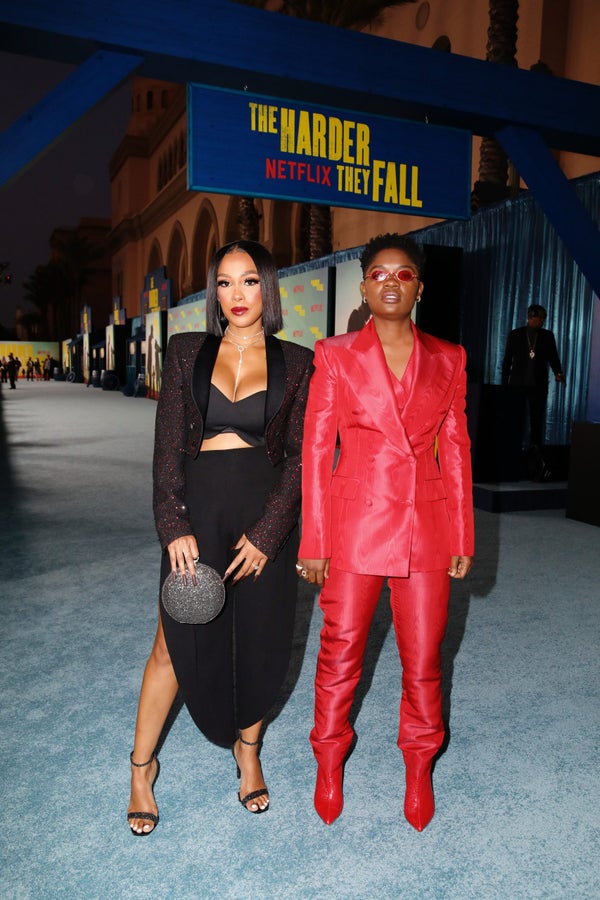 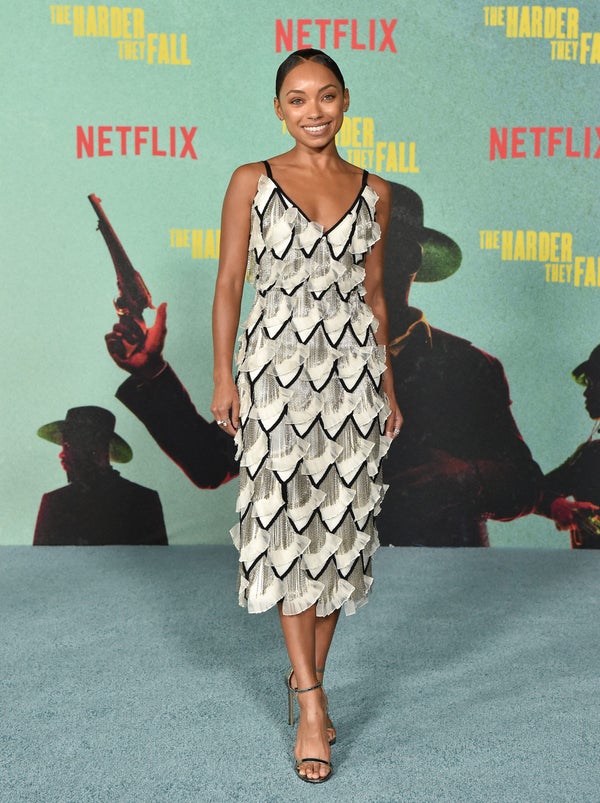 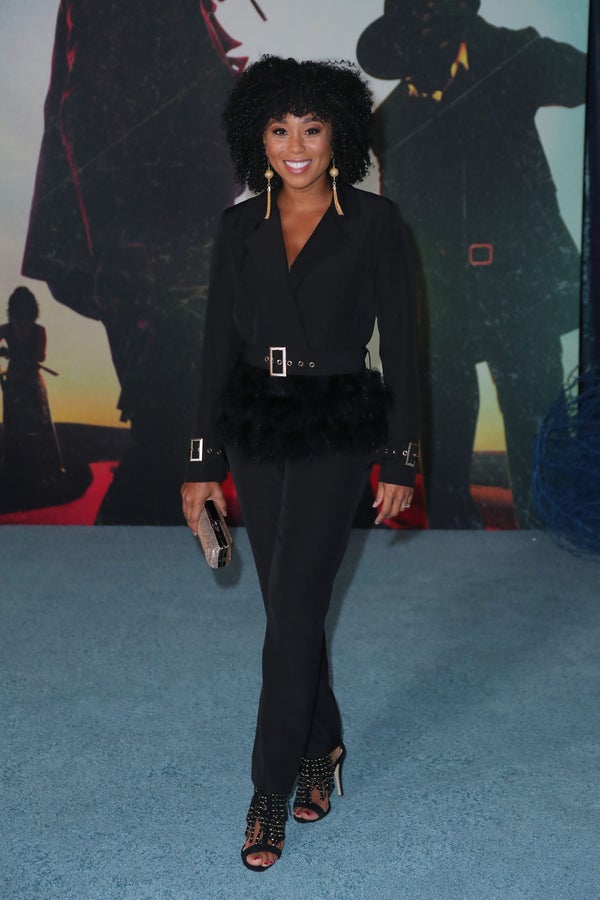 How AI is helping to make breast cancer history – TechCrunch