Did You Know These Music Stars Were Brits?

Surprisingly, despite her ubiquitous hit Boo’d Up floating across the airwaves consistently since its release in 2018, many fans had still never quite heard the London-born singer’s casual speaking voice before yesterday evening. But she’s not the only “surprise Brit” that has popped up on American audiences used to hearing their favorite artists’ less-English-affected performance accents.

Did you happen to know that these music artists are from “across the pond” as well? Take a look to see if you’re surprised by any of your favorite rappers’ and singers’ true nationality.

Fans were shocked when their favorite Atlanta-based rapper suddenly was hit with ICE-related legal troubles. As it turns out, the 28-year-old rapper’s signature southern drawl was developed sometime after he relocated to the United States with his parents at age 7. 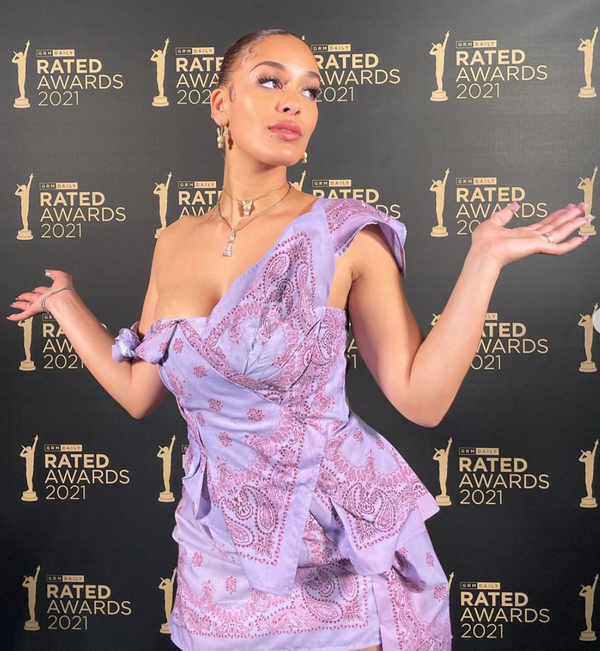 Though she’s best known for taking on iconic roles such as Harriet Tubman and Aretha Franklin, near-EGOT actress Cynthia Erivo is also an R&B crooner in her own right. The Stockwell, South London native recently released her first album, Ch. 1, Vs. 1. 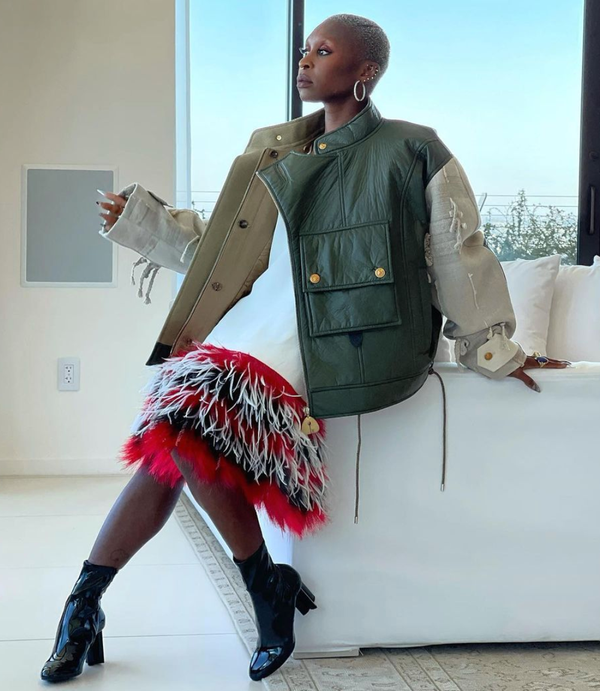 Even now that Monie Love is considered a pioneer in female-led Hip Hop, many fans didn’t realize that the rapper was English born until she became an actress and radio personality. 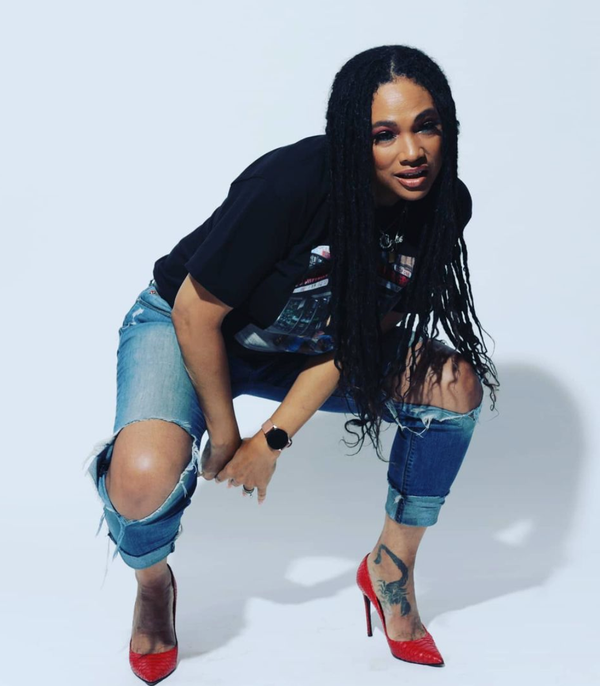 It’s more well-known now, but when The Ruler was a new artist back in the late 1980’s and on into the 1990’s, many Hip Hop fans had no idea the Children’s Story rapper was a native of the southwest London district of Mitcham, and relocated to The Bronx at age 11. 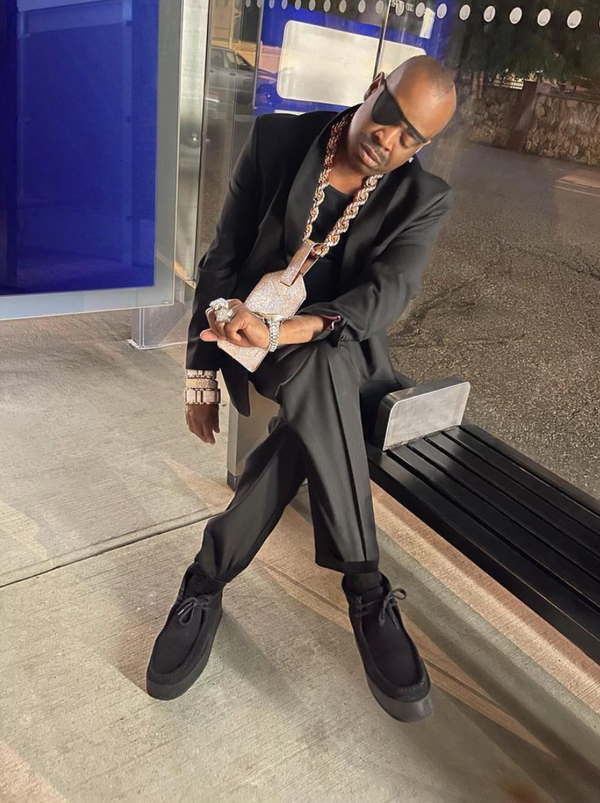