Announcing her feature on the magazine, Cuppy wrote on her Instagram page; “COVER ALERT 🚨 OMG! I’m the cover star of @VirginAtlantic’s inflight magazine “VERA” for this month! ✈️❤️ Read all about it next time you catch a flight! #CuppyOnAMission.” 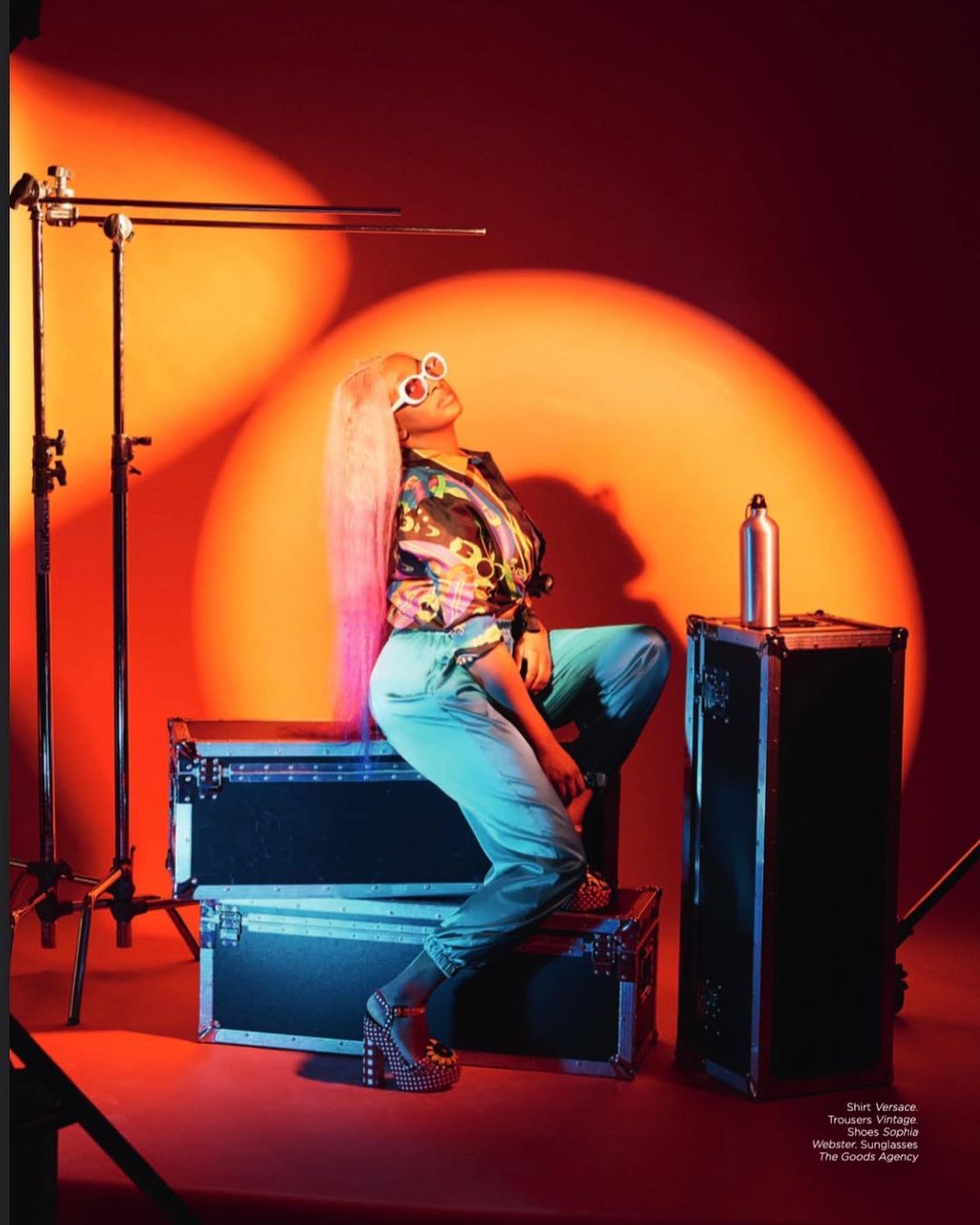 In the issue, the celebrity DJ and artiste talked about how moving to London at the age of 13 was quite a cultural shock for her. “So have never visited the UK, at 13, I found myself in board school there. The food was different, the weather was different, everything was different.”

She added that music became her sole escape during that time, which is how she discovered her passion for DJing. “Music became my escape. I’d love to tell you that my introduction to DJing was this magical moment, but I was just the biggest party animal ever.”

See photos of her feature below: 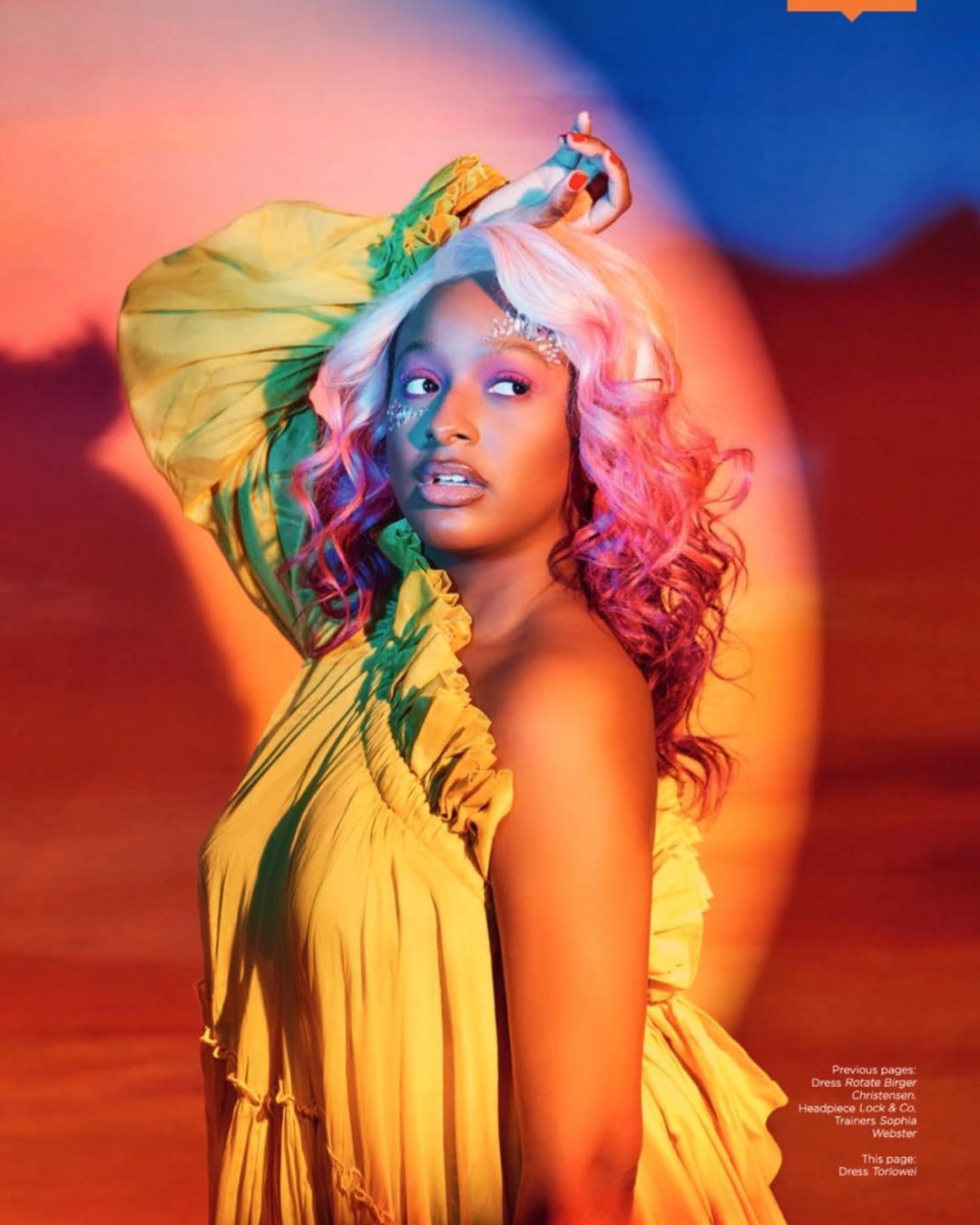 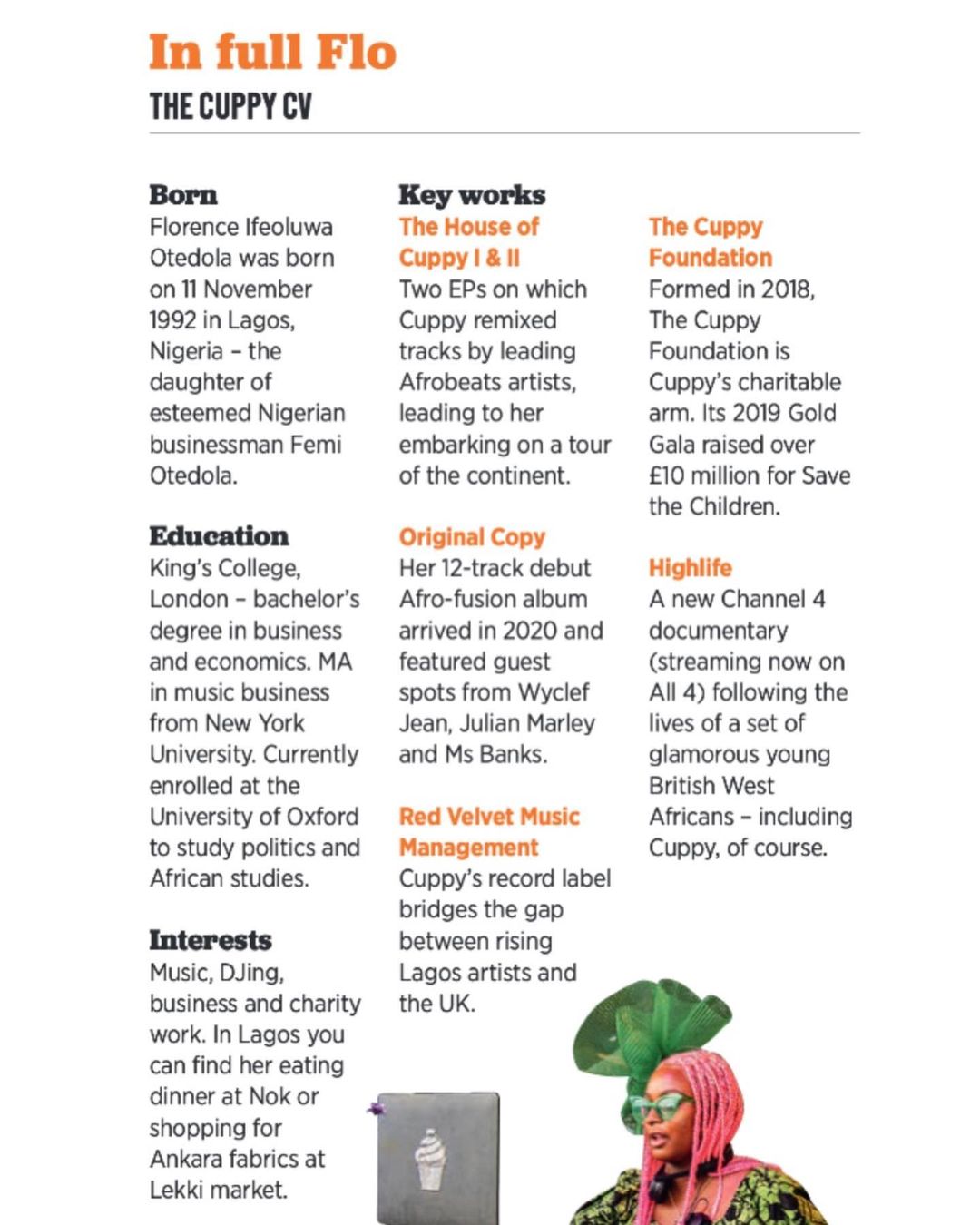 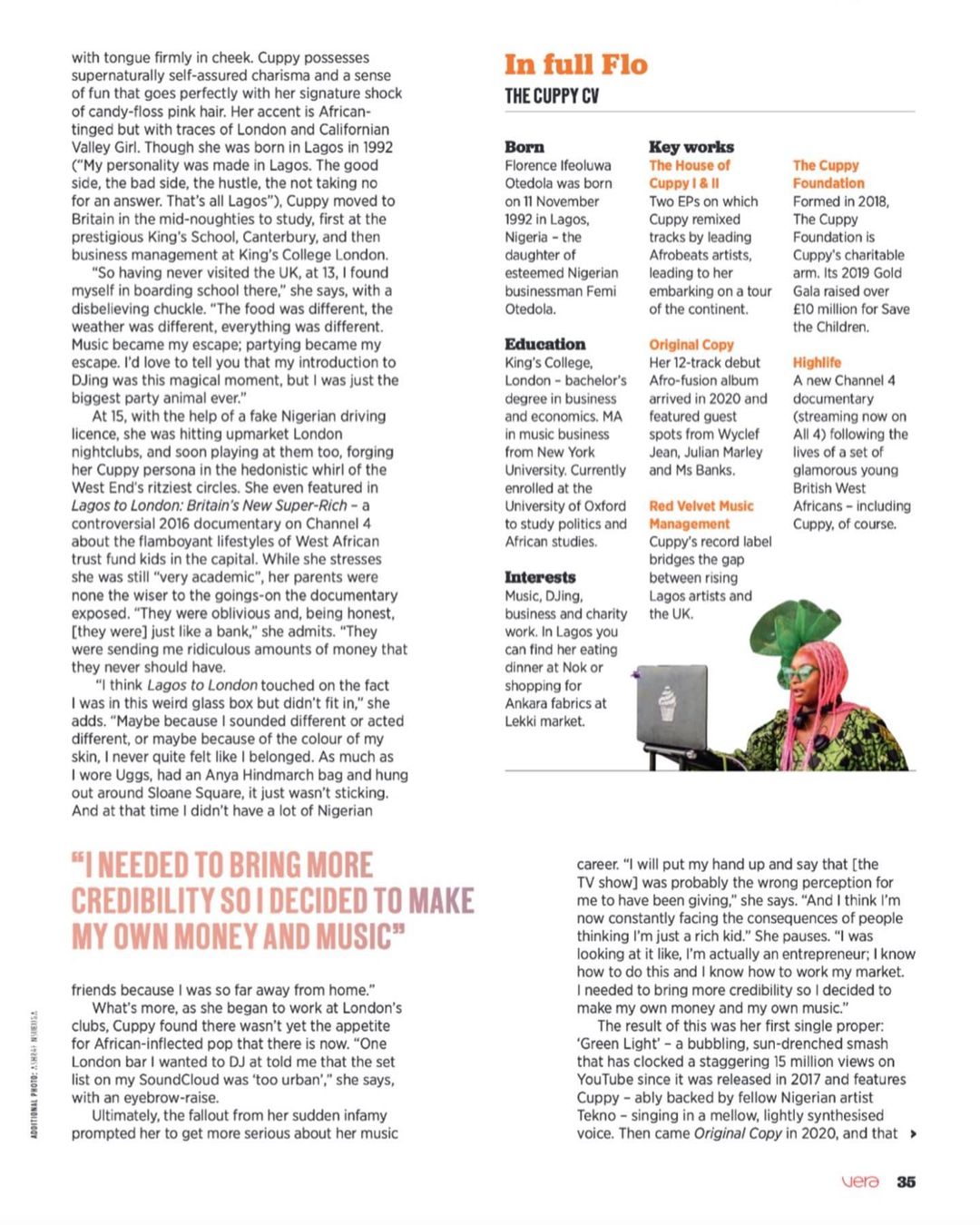 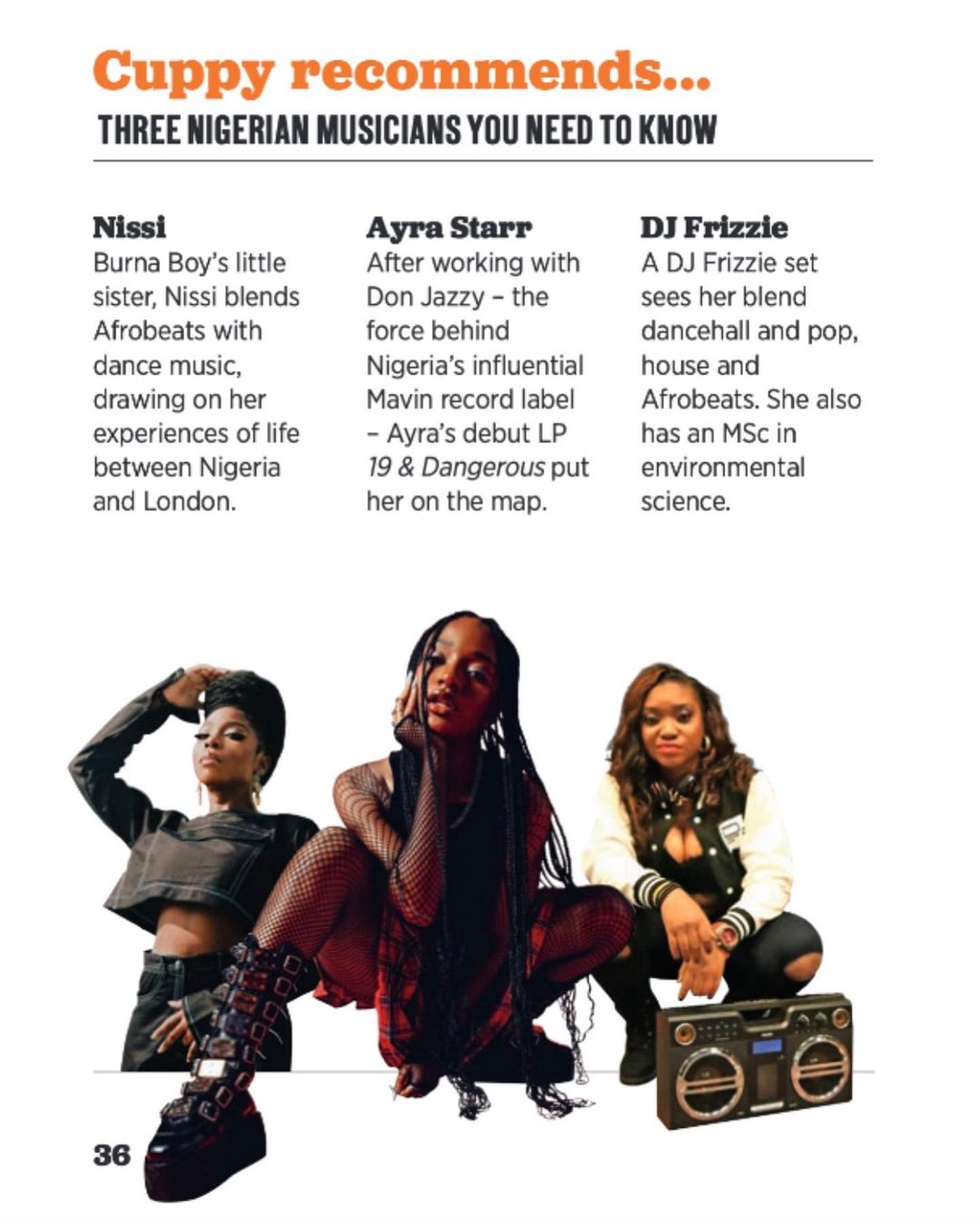 Best smartwatch for iPhone 2021: Apple Watch or not?

Director of popular series ‘I Need to Know’ Lloyd Weaver is dead!