Gender-fluid fashion may still be a slightly new conversation and concept to the masses, but there have been Black men comfortable enough in their skin expressing themselves in adrogynous fashions before it became mainstream. One of them of course, being Billy Porter.

Porter recently reflected on singer Harry Styles’ American Vogue cover for the 2020 December issue, for which the singer was recognized as revolutionary for wearing a dress. “I created the conversation [about non-binary fashion] and yet Vogue still put Harry Styles, a straight white man, in a dress on their cover for the first time.” Porter said in an interview with The Sunday Times of London. “I’m not dragging Harry Styles, but he is the one you’re going to try and use to represent this new conversation? He doesn’t care, he’s just doing it because it’s the thing to do,” he added. “I had to fight my entire life to get to the place where I could wear a dress to the Oscars and not be gunned now. All he has to do is be white and straight.”

So in celebration of Black men long being fearless with their looks, we’ve gathered some gender-fluid fashion icons whose style knows no bounds.

No matter what red carpet Porter steps on, you can guarantee a slay. Whether it be a pant suit, an over-the-top dress or literal wings, he’s undoubtedly a fashion icon for the ages. 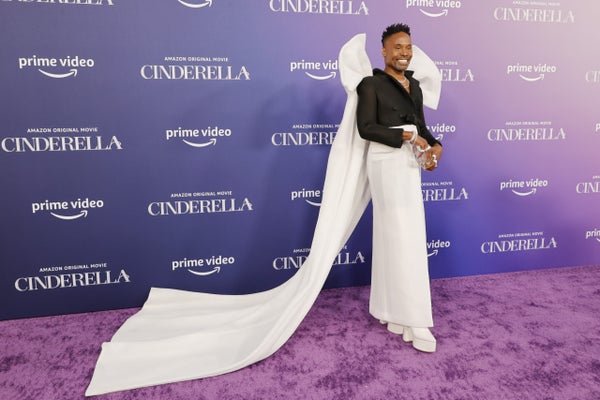 In 2017, Smith told NYLON, “So, you know, in five years when a kid goes to school wearing a skirt, he won’t get beat up and kids won’t get mad at him. It just doesn’t matter. I’m taking the brunt of it so that later on, my kids and the next generations of kids will all think that certain things are normal that weren’t expected before my time.” 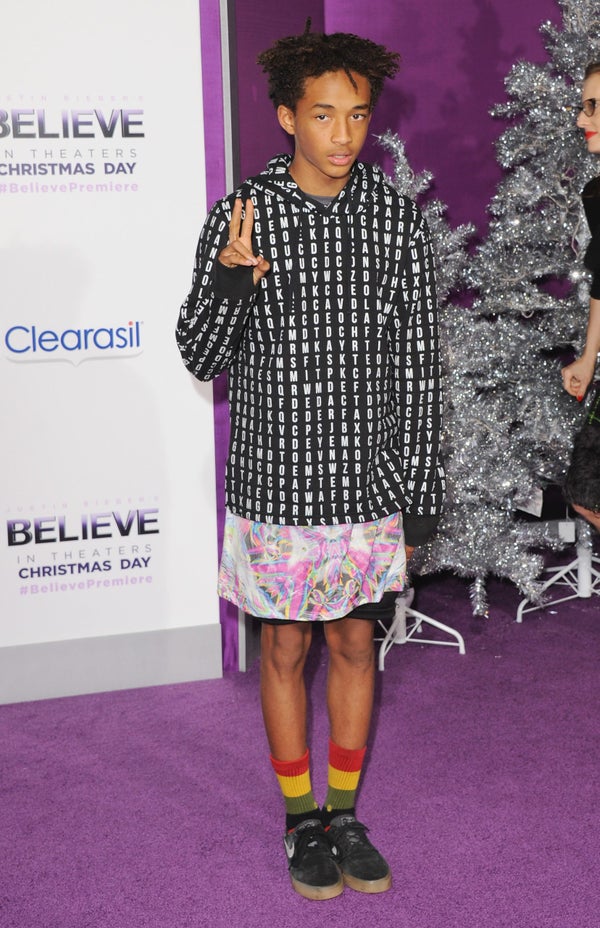 In 2016, the rapper dropped the cover art for his EP No, My Name is Jeffery. On it, Young Thug wore a floor-length ruffled skirt and billowed blouse. 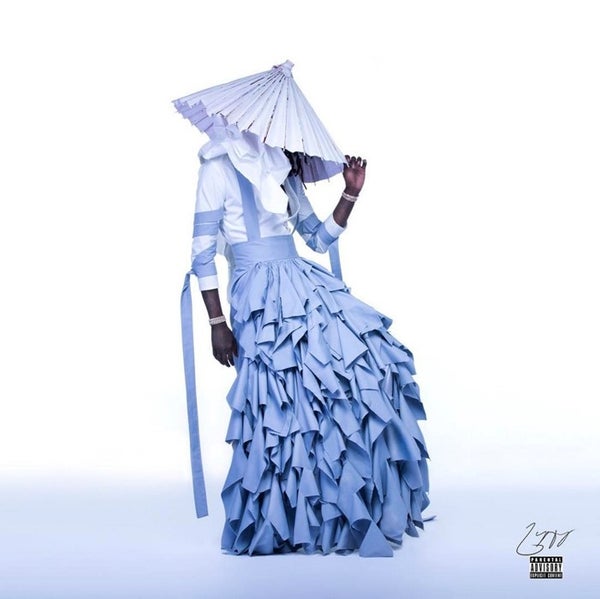 During a visit to South Africa in 2014, Bey donned a tea-length skirt made of Kente cloth. 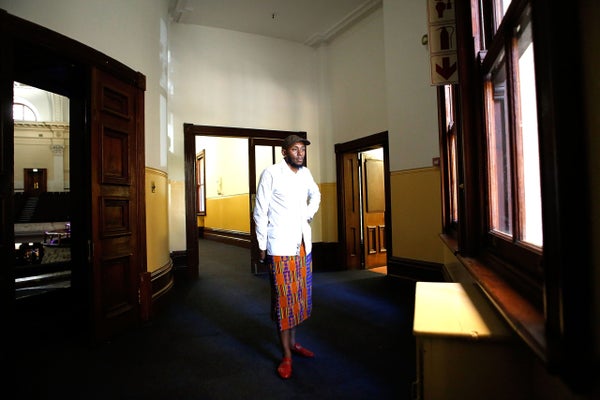 Never afraid to push the envelope, Rodman dominated the ’90s and early ’00s with his out-of-the-box sense of style. 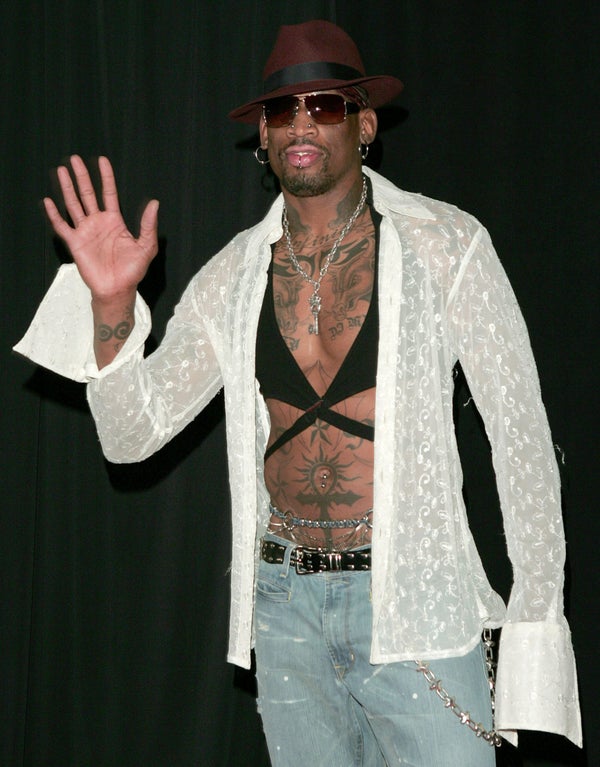 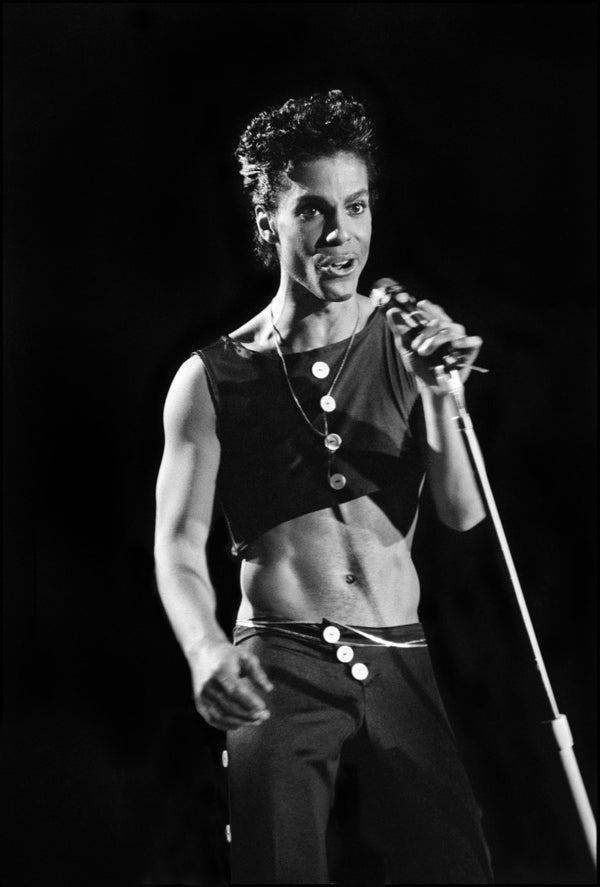 The artist’s electrifying style was often showcased during high-octane OutKast performances. Andre was also know to don a standout wig. 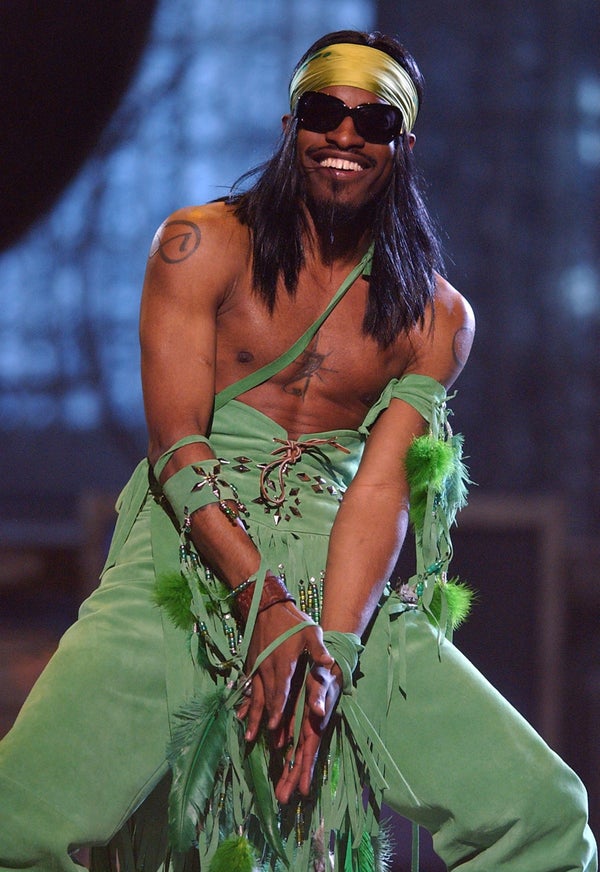