What’s New And Black On Netflix In October


This month Netflix is bringing us beloved gangster spoofs, groundbreaking biopics and one of the culture’s favorite comedies.

The streaming service is treating us to top tier performances that solidified professional legacies. Before Black excellence was flooding red carpets our people knew accomplishing was its own reward. They showed up on set and poured their hearts out even though they knew the chances of being recognized by their peers were slim.

Curl up with your boo and watch a young Denzel Washington set the bar for a generation of young actors by playing a petty criminal turned immortal revolutionary. Or grab the kiddies and introduce them to the type of talent that earned Whoopi Goldberg an EGOT before she claimed her seat at The View’s table.

See how those dedicated to protecting our families found the strength to keep the faith or connect with a young Colin Kaepernick as he finds his way through a world designed to keep him on the sidelines.

There are musical cartoons, screwball crime flicks, historic documentaries, and more on the docket.

See what’s new and Black on Netflix this month below.

Halle Berry and Natalie Desselle serve up the laughs in looks that remind us it’s always ghetto until it’s not. 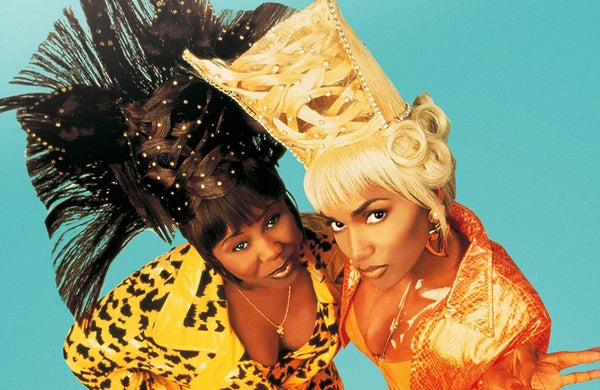 Washington and his thunderous voice reminds us why he will always be the GOAT. 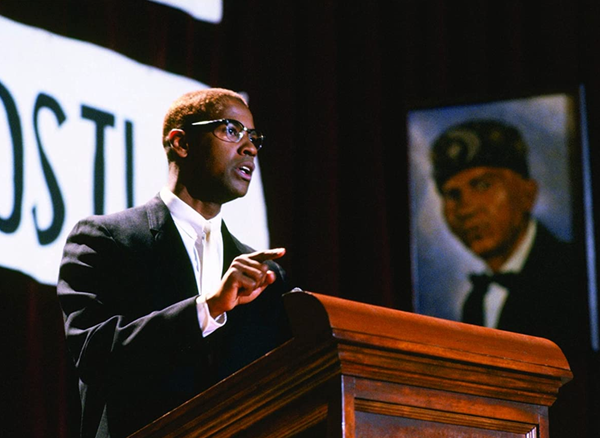 The Wayans pokes some fun at the troupes in the hood tearjerkers. 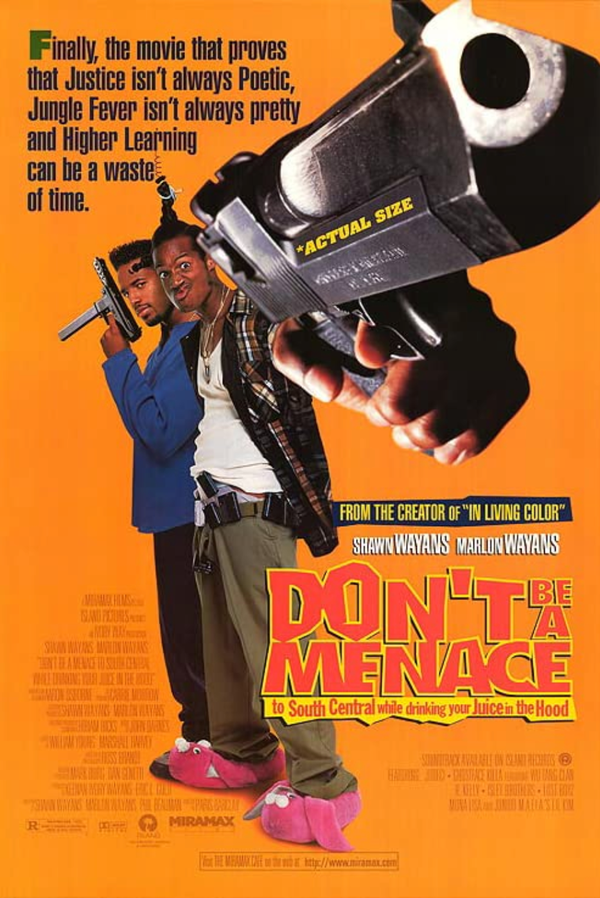 Say it with us now “Molly, you in danger girl!” 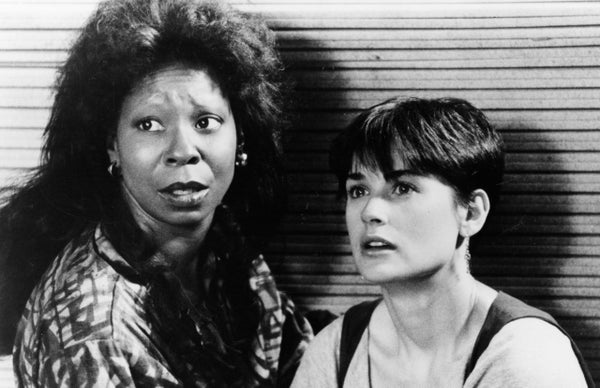 The final season of the teen series that helped Black kids feel seen arrives on the platform. 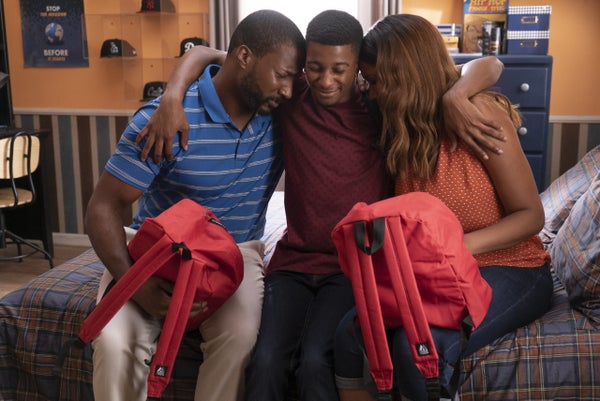 Ella Fitzgerald: Just One of Those Things – 10/6

Rare footage featuring the life and career of the icon tells her story. 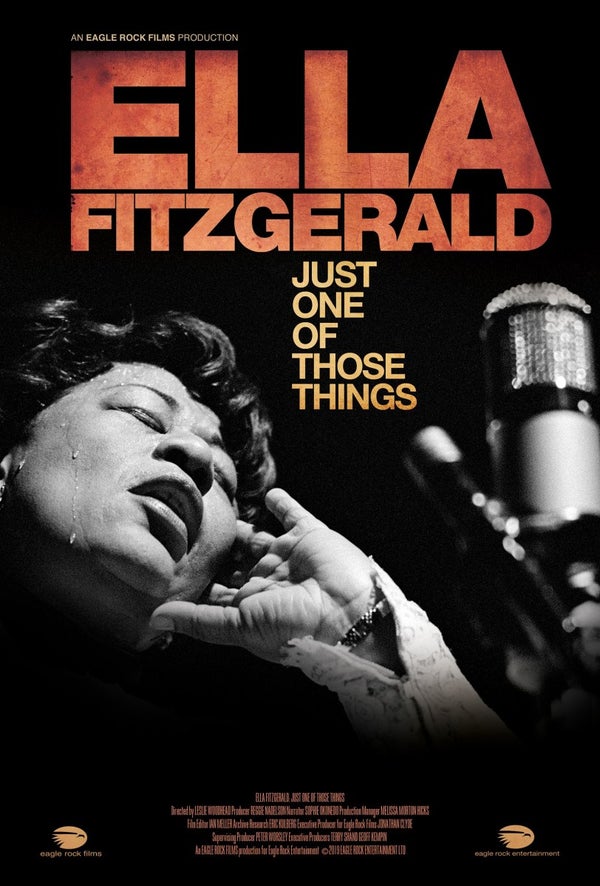 A woman in the service industry decides to go on a life-changing jaunt around the world. 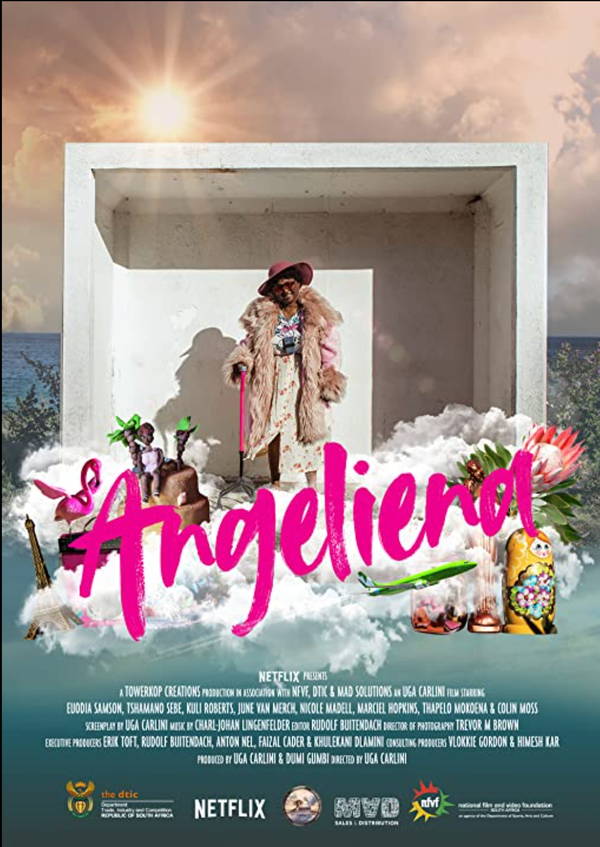 Shanola Hampton continues to shine in the final season of the hit series. 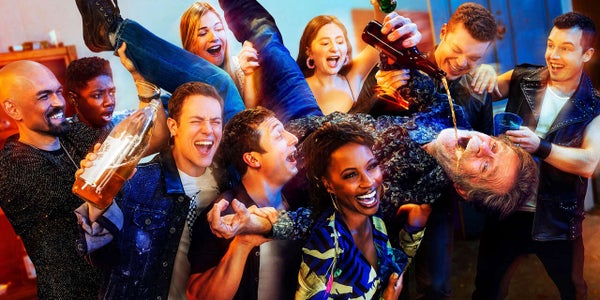 Morgan Freeman stars in this remake of the 70s crime caper. 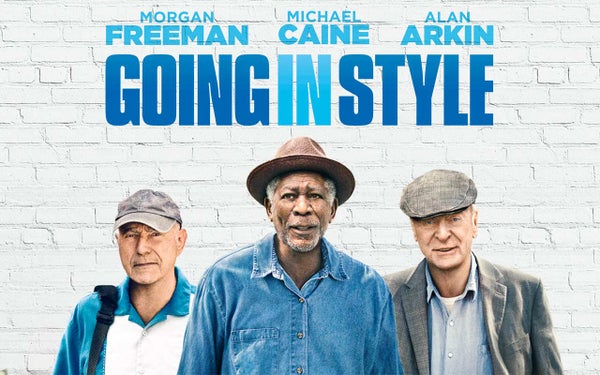 The bravery of the heroes who helped through the height of the COVID-19 pandemic are the focus of this documentary. 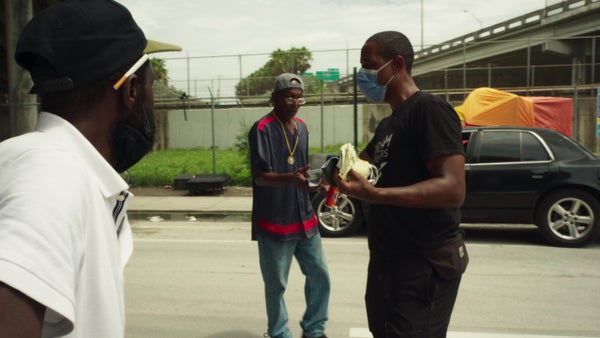 A tween performer tries to tackle the rap game while taking on a tougher task – middle school. 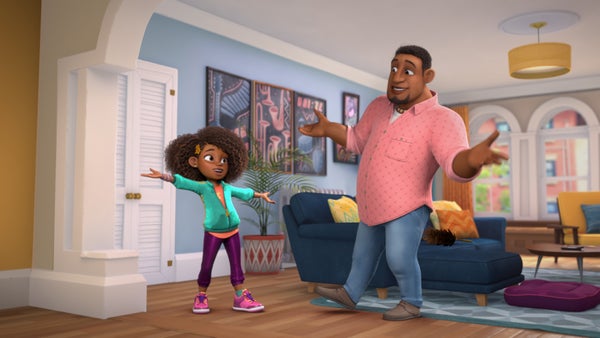 Kaepernick partnered with Ava Duvernay’s ARRAY to share the high school experiences that led to his later activism. 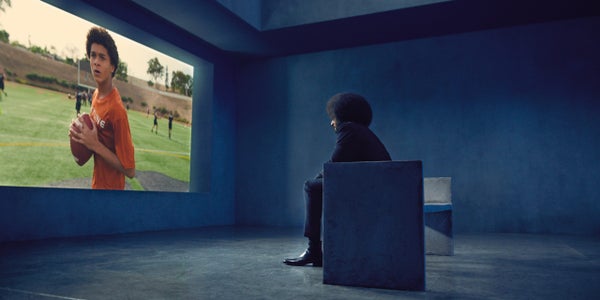 Nathalie Emmanuel stars in this film about safe crackers. 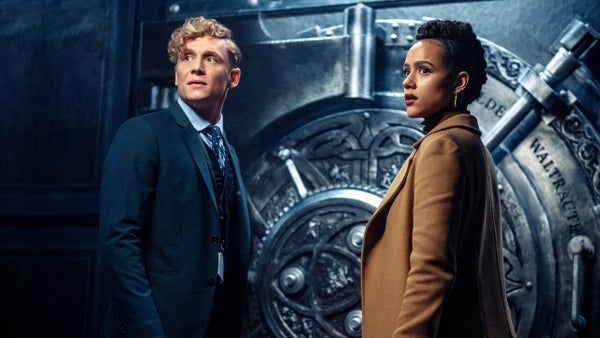