If you feel like you’ve been seeing double this week, there’s a reason. Madame Tussauds Los Angeles revealed its wax figures of Angela Bassett, Tiffany Haddish, and Jennifer Hudson, and each statue bares a striking resemblance to the talented actresses.

Elsewhere, our favorite singers and leading ladies were seen on red carpets, stadium fields, and stages doing what they do best amid the chaos of New York Fashion Week and the Met Gala. Scroll below to see them out and about.

The engaged couple share a kiss after being honored at the 2021 Pure Heat Community Festival during the 25th Atlanta Black Gay Pride weekend in Atlanta. 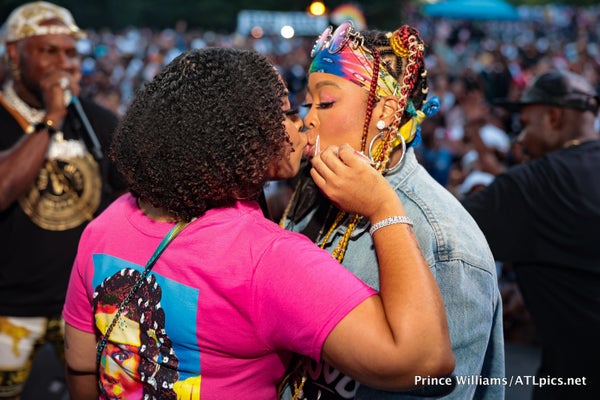 Gabrielle Union was spotted in NYC during the press run for her new memoir. 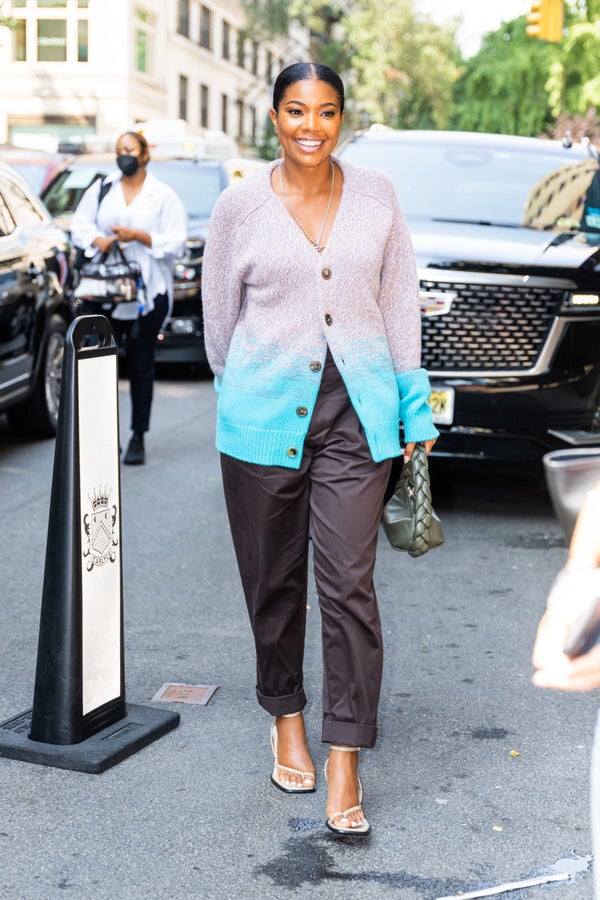 The actress was spotted at a special screening of Dear Evan Hansen. 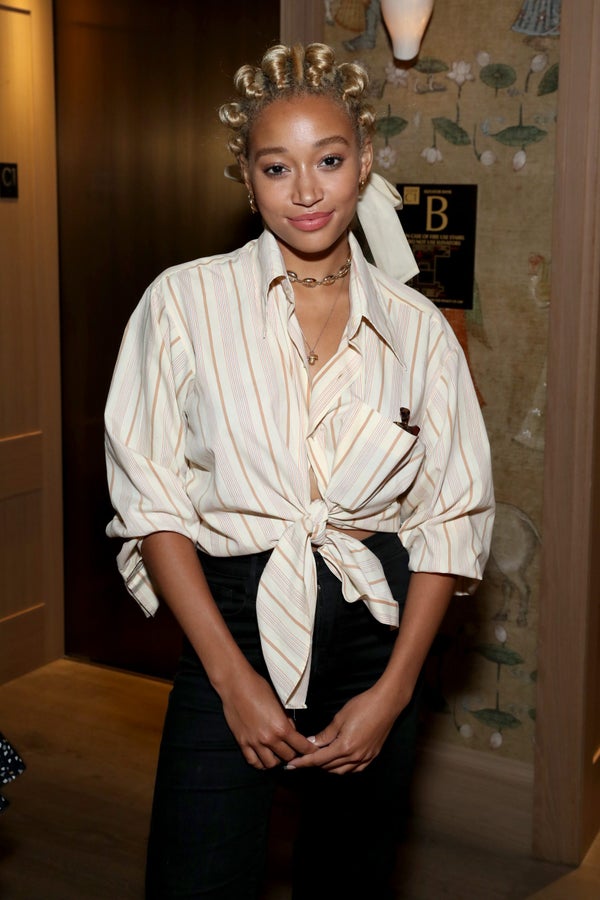 The British singer-songwriter attended the Royal Academy of Arts Summer Exhibition in London. 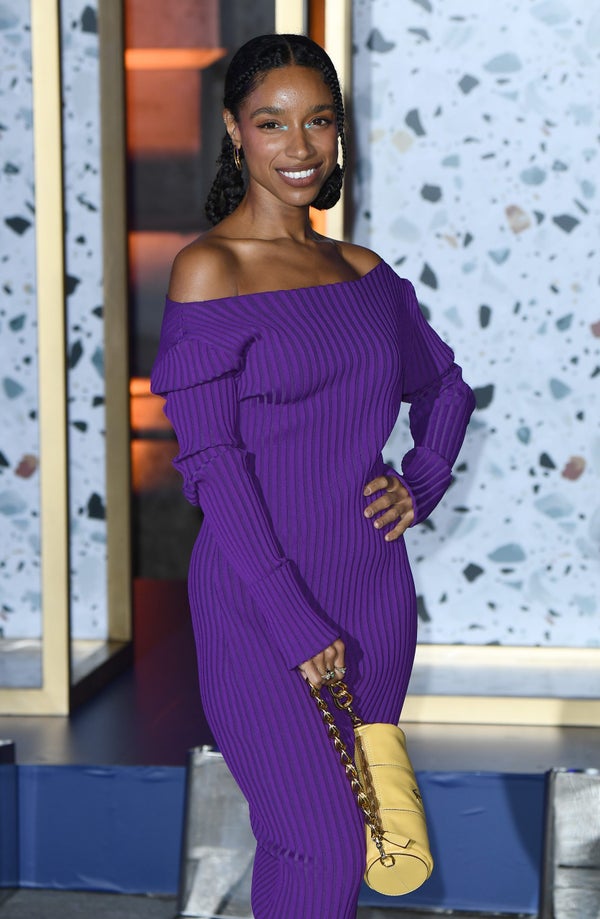 The actress’s wax figure is appropriately styled in her signature Alexander McQueen dress. 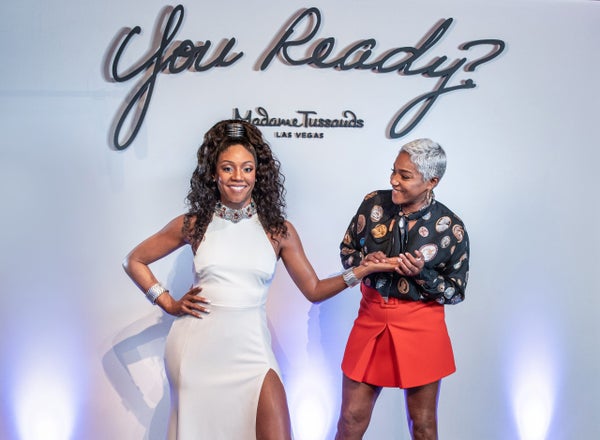 J-Hud’s wax figure could not be more spot on. 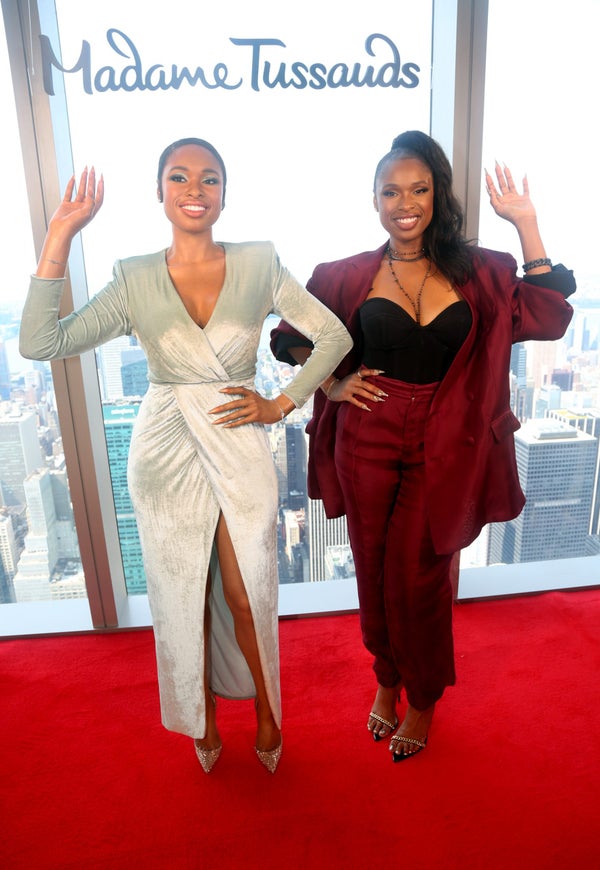 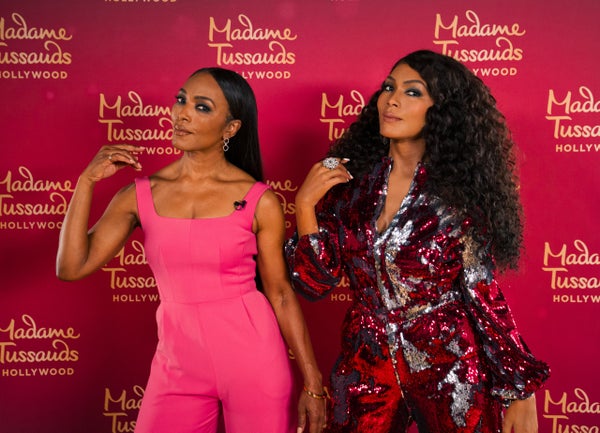 The legendary singer performed the national anthem at the game between the Baltimore Ravens and Las Vegas Raiders. 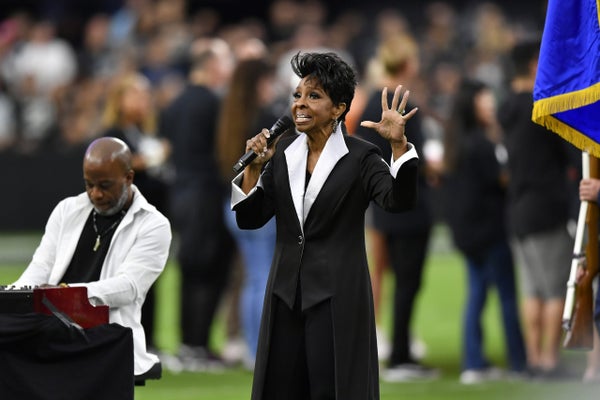 The actress stunned in this colorful dress while speaking at the runway for Studio 189 during NYFW. 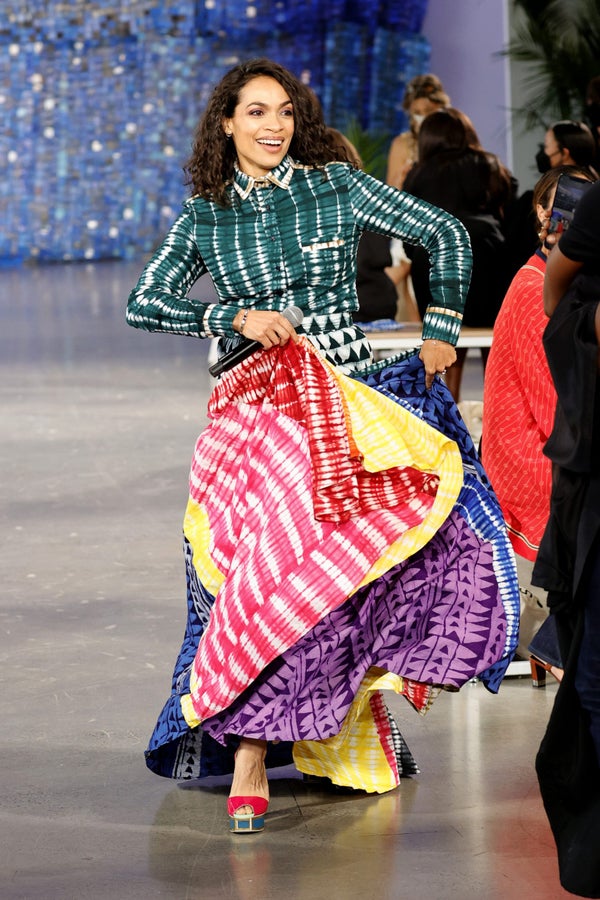 IN THE INDEPENDENT: Uganda’s shadow state

Here’s how their business works – TechCrunch

Here’s how their business works – TechCrunch