Plenty of women have spoken openly about the way in which their bodies changed after giving birth. From the pressure to slim down to the separation of abs, loss of perkiness of breasts and healing required from incisions and tears, body after baby is a doozy. Not as openly discussed though is hair after baby. According to the American Pregnancy Association, about 40 to 50 percent of women will deal with postpartum hair loss. For those who’ve watched their hair fall out in the post-natal period, whether a complete loss of edges or patches here and there it can be a hit to one’s confidence during an already emotional time.

Singer Victoria Monét opened up about it on Monday (September 13). She gave birth to daughter Hazel in February, and more than six months later, she’s seeing a significant loss in hair.

“Probably lost about 40% of my hair yesterday,” she wrote on Twitter. “I’m so sadd it came out in mounds. Post partum really don’t let up.”

Fans sent love and “positive vibes” her way, but not any answers on ways to deal with it. The good news is, experts say postpartum hair loss is normal. Telogen effluvium, hair loss brought on from a stressful event occurring to the body, only lasts a few months and hair often returns back to it’s pre-baby state a year after giving birth. From my own experience, my edges, completely bald months after delivery and stopping prenatal vitamins, aren’t 100 percent back to normal (due to excessive pulling from pre-pregnancy styles), but they’re in much better shape. At the height of the loss though, it would have been a relief to hear that other women went through it and their hair came back just fine. With Monét in mind, here are a few other notable moms who opened up about postpartum hair loss and the road back to healthy strands.

“Because I was one of the first out of my friends to have a baby, I really had no idea what postpartum hair loss was,” Milian told ESSENCE recently while announcing her partnership with Nioxin, which specializes in hair thinning and loss. She went through postpartum hair loss twice and her hair recovered. “When I had Violet, my hair started falling out in chunks around the four to six-month mark. With Isaiah, I noticed it within the same timeframe. I’m almost at that point now after having Kenna. It usually takes about a year to grow back normally, but I’m happy I have Nioxin to help tackle it.” 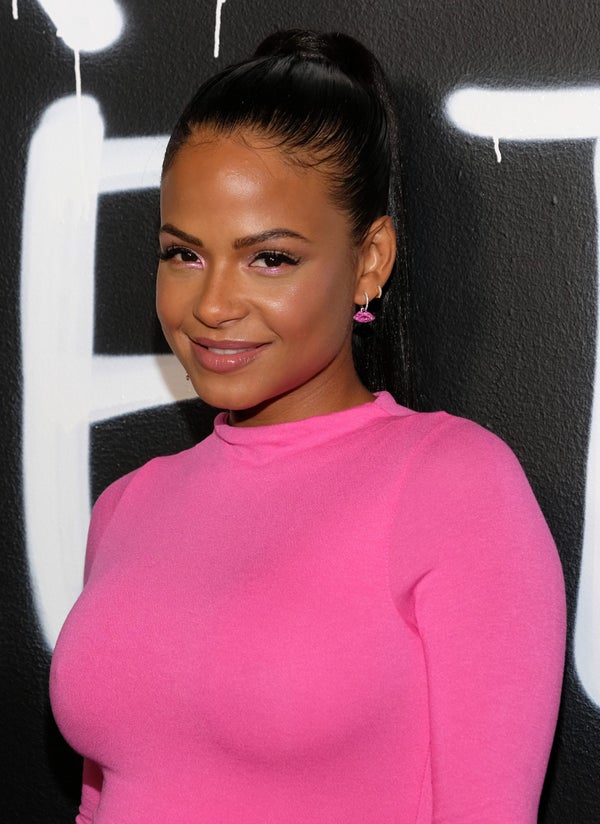 After announcing to everyone in 2019 that “My edges have fallen out after childbirth!” and expressing shock that it happened to her, by 2020, the RHOA star’s locks were back to normal.
“I started ordering essential oils and different things to mix together and I came up with this potion for hair growth. And my edges grew back,” she said. 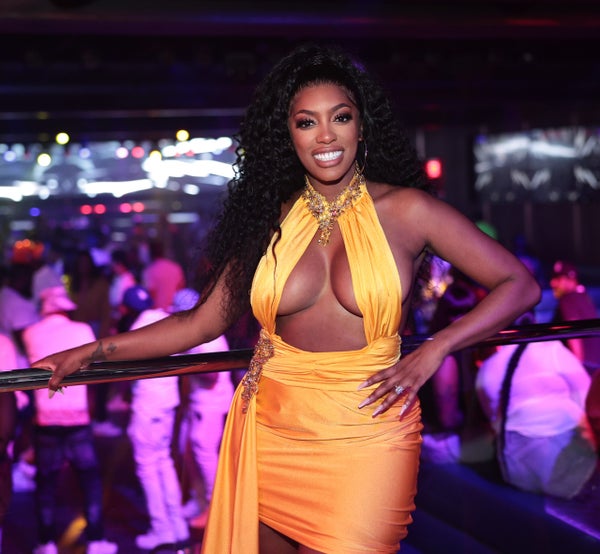 Like Christina Milian, the late actress went through postpartum hair loss and found relief through Nioxin products.
“With the dramatic drop in hormones that comes with breastfeeding, and then not breastfeeding, and the whole birth process, the parts around my scalp were thinning and breaking, and nothing seemed to repair them,” she said in 2017. “I heard about Nioxin from my friends who’d had babies before me, and whose hair stylists had told them to use it. They told me to use it. And now I feel like I need to tell everyone, because some moms don’t have that network.” 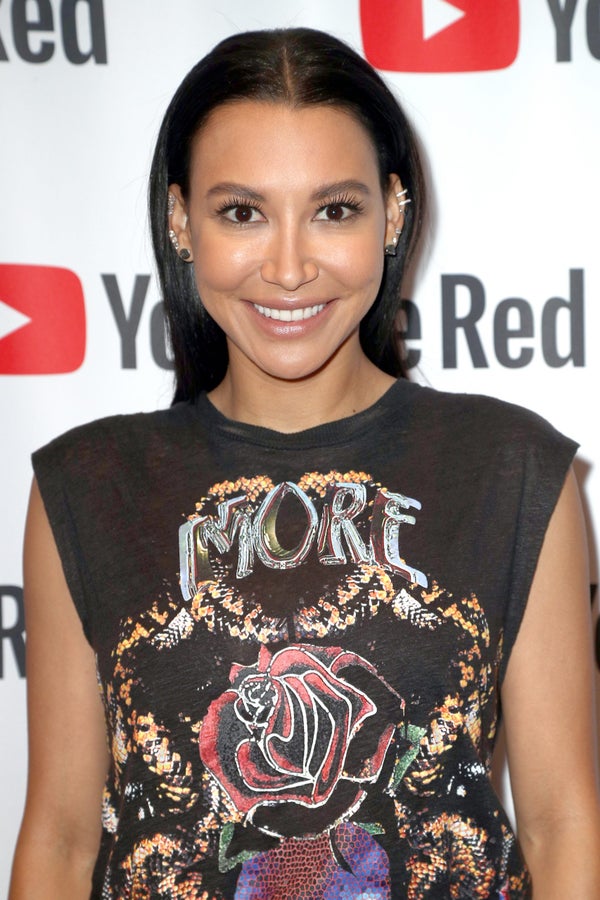 The reality TV personality and mom of two shared photos of her postpartum hair loss after having daughter Reign on Instagram. She wanted to see if other women following her could relate. While she was frustrated with it initially, finding the right products has helped. Her go-to includes Mielle Organics Rosemary Mint Scalp Strengthening Oil, infused with biotin. 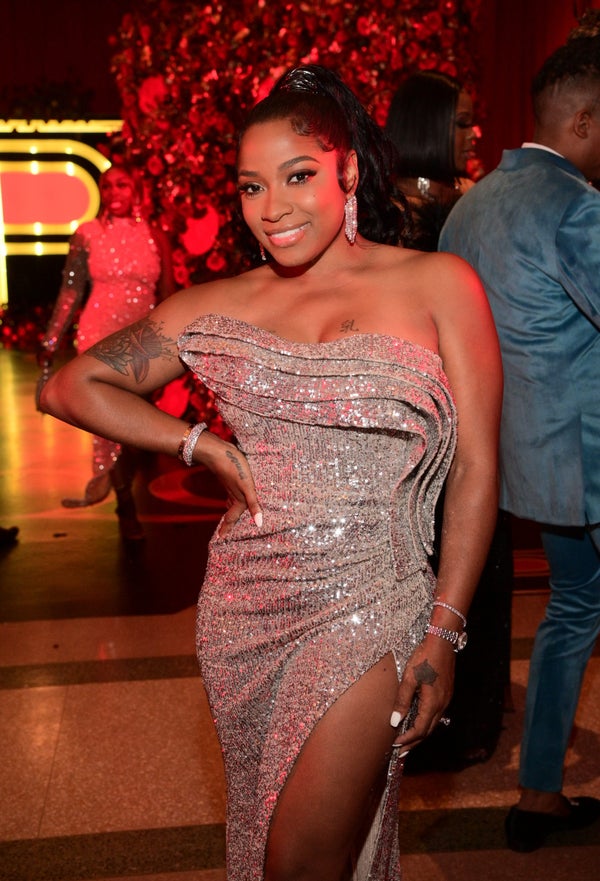 The singer, reality star and businesswoman said her hair thinned out after having son Ace and didn’t fully grow back after two years. But like Johnson, she has seen a positive turnaround thanks to the new products. In 2021, she shared that her hair was healthier saying, “I’ve been using Miracle Drops from Kaleidoscope Hair Products for about a week now, and I honestly feel like it’s thickening up some.” 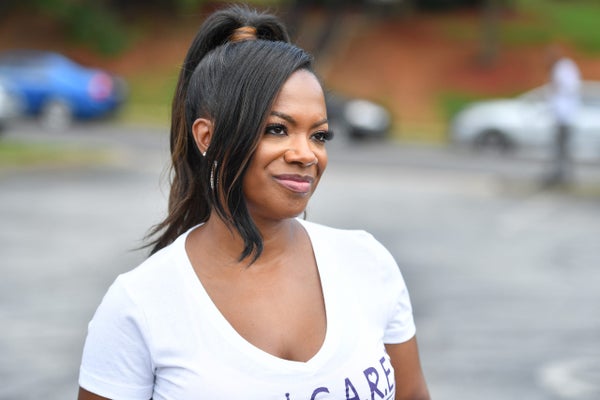 She can certainly rock a bald head well, but before making the choice to get rid of her hair, Tamar Braxton experienced postpartum hair loss, which Braxton Family Values viewers pointed out. “When u HAVE your baby… (my son) your hair falls out!!” she said in 2014 before noting her hair was doing much better.
“Thanks to @simplicityhairoil for my hairline coming back! But if it didn’t work I would BUY me some,” she said at the time. “Glad you all get to see the changes while bfv & #T&V on T.V.” 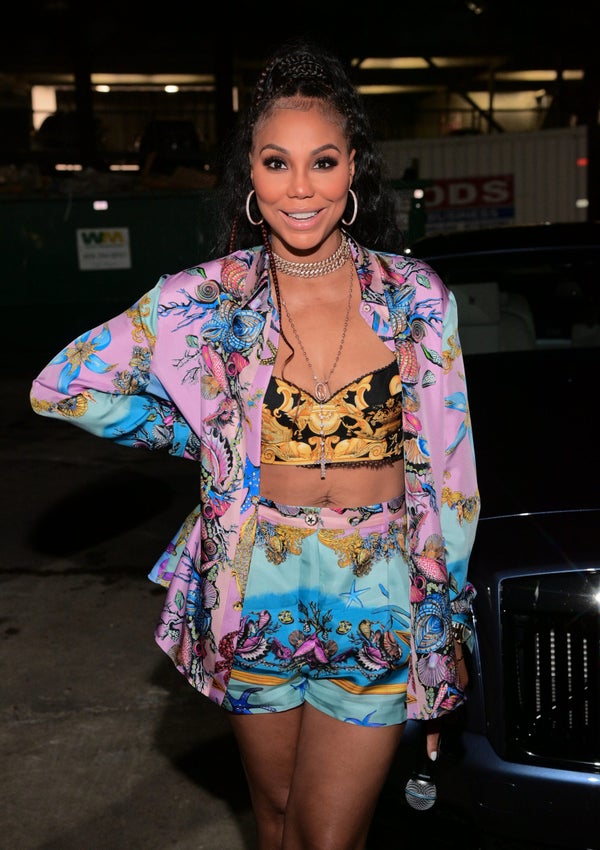