Leaders in Kisoro District have resolved to call off the proposed construction of a modern market in the Mayor’s Garden greenbelt.

The decision was arrived at in a meeting attended by Sarah Mateke, the State Minister for Youth and Children Affairs and chaired by the Kisoro Mayor Richard Ndyana.

During the meeting, Hon Paul Kwizera Bucyana the Kisoro Municipality MP described the decision to turn Mayor’s Gardens into a market as “absurd.”

He noted that the project would have severely derailed Kisoro Municipality’s drive to become a tourism city. 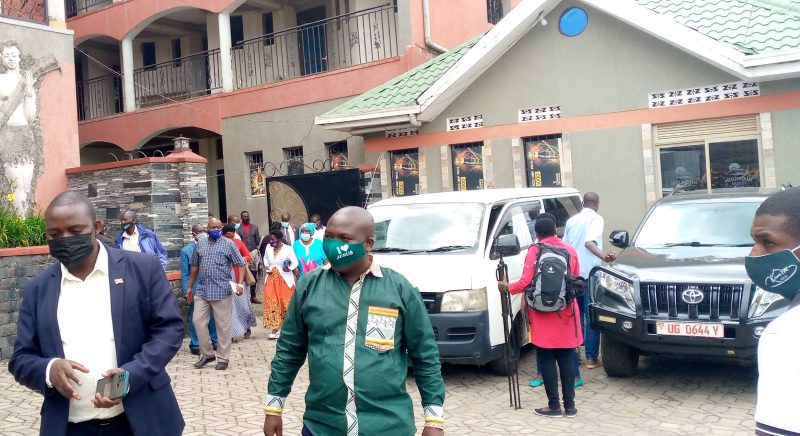 The proposed market is under the ADB funded Markets and Agricultural Trade Improvement Project –MATIP.

Minister Mateke, while addressing the meeting said she consulted the Ministry of Works and Transport who advised that the market should build where the old market is.

As such, she said, the old market is set to be demolished.

Minister Sarah Mateke said she was extremely impressed by the level of unity from the people of Kisoro who joined in one voice to fight for Mayor’s Gardens. 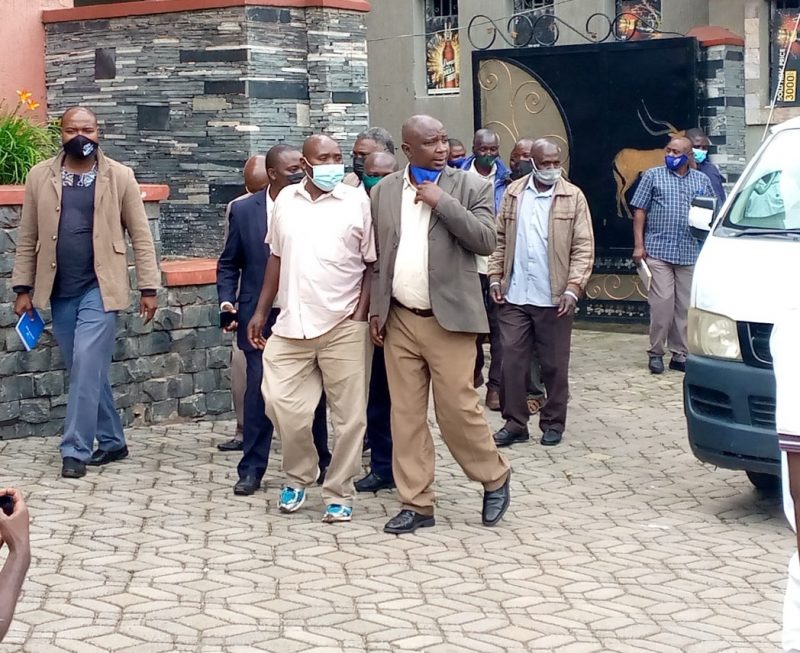 She noted that Mayor’s Gardens has always been a place of worship and other social activities.

“I was receiving phone calls from as far as Nyabweshenya, Kisoro Municipality, Busanza and Nyarusizia with people saying the same thing, please save Mayors’ Gardens from destruction. If we did not fight to reverse the council decision, we were going to witness the strongest prayers from God’s people, said Sarah Mateke.

Mayor Richard Ndyana who chaired the meeting informed the members that the municipal council had earlier resolved to use mayor’s garden for the market because “it is the only land that has all the requirements requested by the ministry of local government.”

The project, he said needed over 2 acres of land, which should be free from disputes.

Ndyana says however, that social media pressure prompted them to rethink the decision.

In the meeting, it was resolved that the municipal council sits again, changes the minutes where they had resolved to encroach the Mayor’s gardens.

The old market, located at Kamonyi village, northern division Kisoro municipality will now be demolished to set up a new market at a tune of Shs. 25 billion.

Tied by neck with belt, MP man thrashed by relatives of girl he harassed | Video

Tied by neck with belt, MP man thrashed by relatives of girl he harassed | Video

Omicron variant not as severe as feared: Health ministry