Before the show began, Big Brother put up photos of previously evicted Housemates and those in the House had time to reminisce on their days together.

In his usual manner, Ebuka Obi-Uchendu had questions for the Housemates as he stirred some drama in the House.

Queen said she doesn’t want to share “her man” Whitemoney with anyone. And Emmanuel said an entertaining housemate is one that is active.

Liquorose said if she’s saved today, she wants to build friendships with some housemates which she’s found interesting.

Pere, while answering a question about how “different” he’s been since Maria’s eviction, said he and Maria connected on a lot of levels and he really really likes her.

Ebuka also asked some ‘entangled’ Housemates how they feel about each other and here’s what they had to say:

Yousef: Angel and I understand each other and I like having a conversation with her on the side…. her personality is attractive.

Angel: Cross and I are best friends and we have an understanding.

On to the main event, the first housemate to leave the show tonight and the 13th to be evicted from Biggie’s house this season was Jaypaul.

On why he and Cross are still good friends even with the Saskay situation, Jaypaul said he doesn’t like bad blood and he left it to Saskay to decide what she wanted.

Yes, the situation made him uncomfortable and he wanted to have a conversation with Cross but Saskay told him to take it easy.

On what his relationship with Saskay is right now, he says, “we are on our way to maybe becoming a thing because she has a lot of things to sort out.”

Ebuka was back to questioning the Housemates and asked Queen how she feels about Cross and the kiss they shared. Queen said she likes Cross, and that he’s attractive.

She added that Whitemoney has been a friend, acting boyfriend and “literally everything” to her in the house. She loves his company and they’re very good friends.

Whitemoney was asked about Jackie B and he said, “I’m a descendant of Solomon and Jackie B has been in my mind for a very long time and she knows about it. We’ve been going about it in a mature way and we’re cool.”

He added that he didn’t think Michael knew how he felt about her because he wasn’t chasing her when he (Michael) came into the picture.

He also asked Saga about Pere and here’s his response:

Ebuka then moved on to announce the second housemate to leave tonight and the 14th to be evicted from the House… Jackie B. 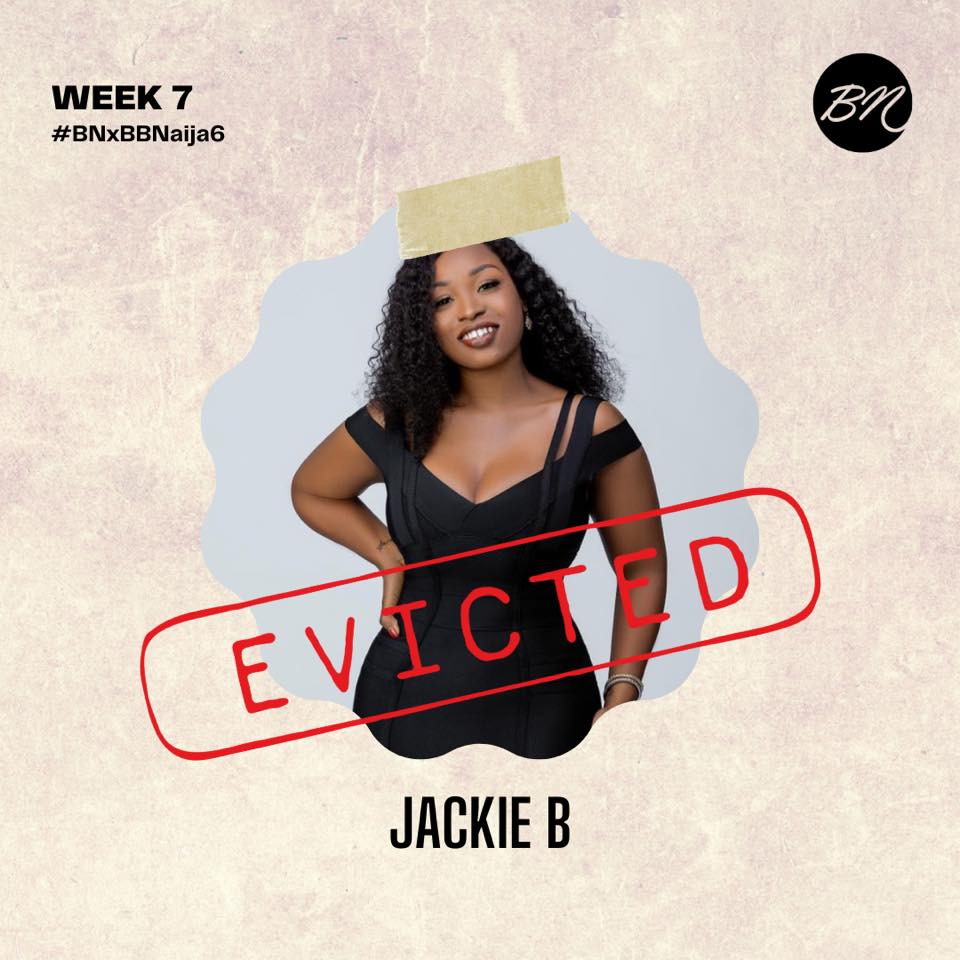 While on stage, Jackie B told us how she feels about Whitemoney and Michael.

She said she’s interested in pursuing things with Michael now that she’s out. She also said she wants to go into planning events, acting and exploring other opportunities.

Here’s how you voted this week!

BellaNaija was born on the 1st of July 2006 as a blog – www.bellanaija.blogspot.com Today we are www.bellanaija.com An inspiring and informative entertainment portal!