Most parts of Kabale Town were on Saturday afternoon flooded following a heavy downpour that hit the area.

The rains that pounded the area for close to two hours from 3pm left a trail of floods and destruction.

The most affected areas included Kigongi along the Mbarara – Kabale Road, Kabale Police barracks, Mwanjari, Nyerere road among others. 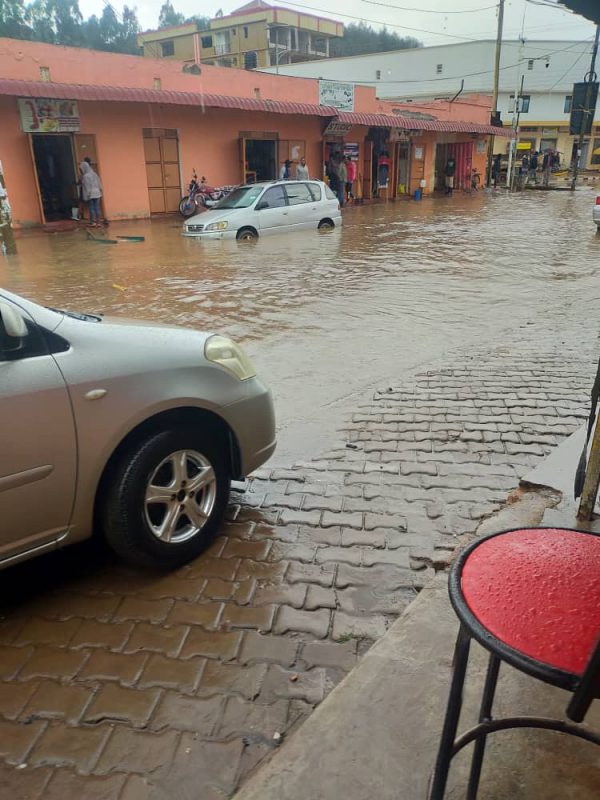 Elly Maate the Kigezi Regional Police Spokesman says the police barracks was severely hit by the waters, and that it could have been worse if it was night time.

“Most of our staff were not around; if it had been in the night it would be worse,” he said.

Maate blamed the flooding on the ongoing construction of the new market which has blocked drainage and lack of a wall fence around the barracks. 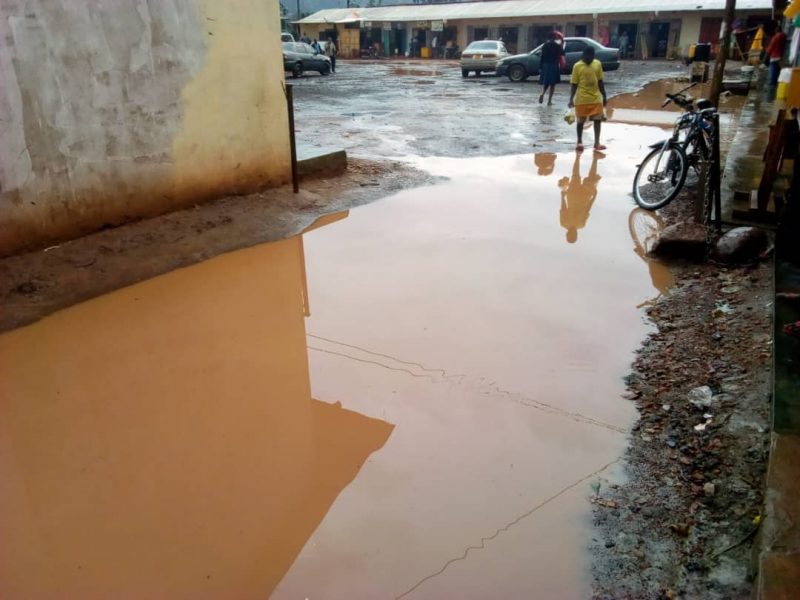 “We have been calling the mayor about the issue but we have not been getting feedback . We are still waiting for them to see how we can fix this “. Said Maate.

Maria Niwagaba, a trader at Kabale Central Market says recent rains have driven away customers because of flooding.

Deo Ndimo the Kabale town clerk could not be reached for a comment.