Singer, actress, and multiple award winner Jennifer Hudson had a milestone birthday over the weekend, hitting her 40th rotation around the sun.

She celebrated her big b-day on September 12th by attending the Tom Ford runway show during New York Fashion Week in a sleek, all-purple number. While the songstress has kept her commemorative birthday rather low-key so far, it’s a perfect opportunity to take a look at the moments that have made her an entertainment icon over the years.

Take a look at some of our favorite J-Hud appearances over the years that took her from American Idol runner-up to an Oscar and Grammy-winning A-lister.

Jennifer burst onto the scene (and into our hearts) when she appeared on Season 3 of American Idol. Though she landed in 7th place that season, she turned that intro to the industry into a stepstone to greatness. 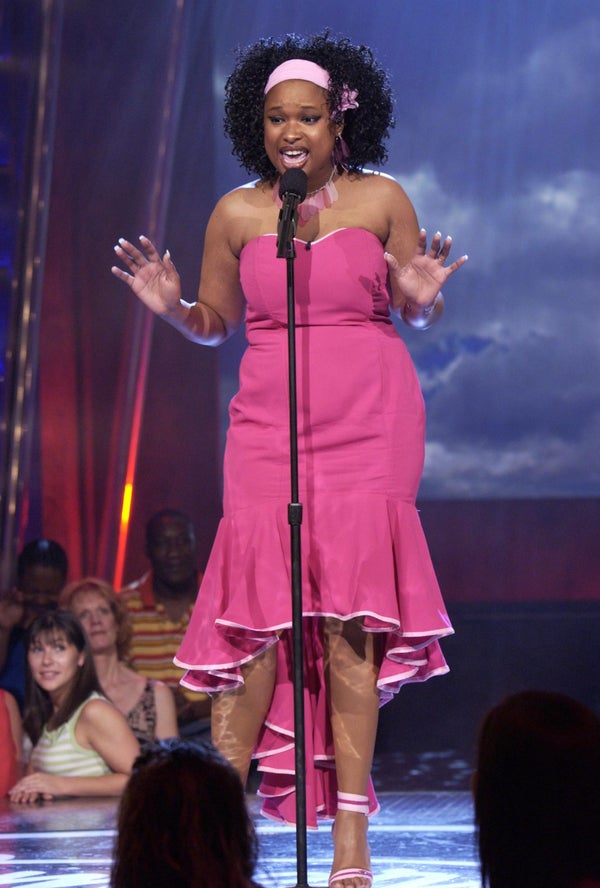 Just three short years after not placing in the American Idol top 5, Jennifer won Oscar gold as Best Supporting Actress for her appearance in Dreamgirls. 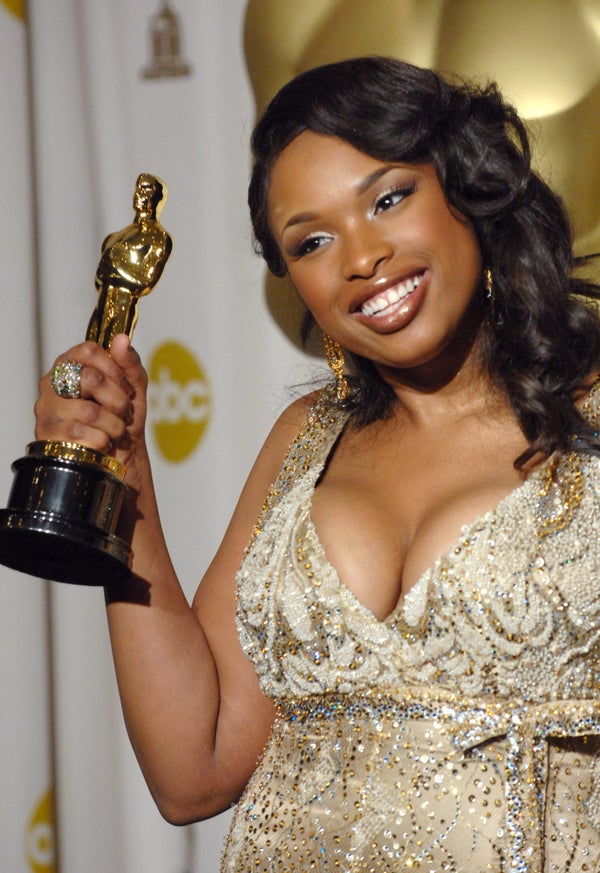 “Sex and the City: The Movie”

Jennifer warmed our hearts as Louise from St. Louis in her 2008 appearance alongside Carrie Bradshaw and crew in Sex and the City: The Movie. 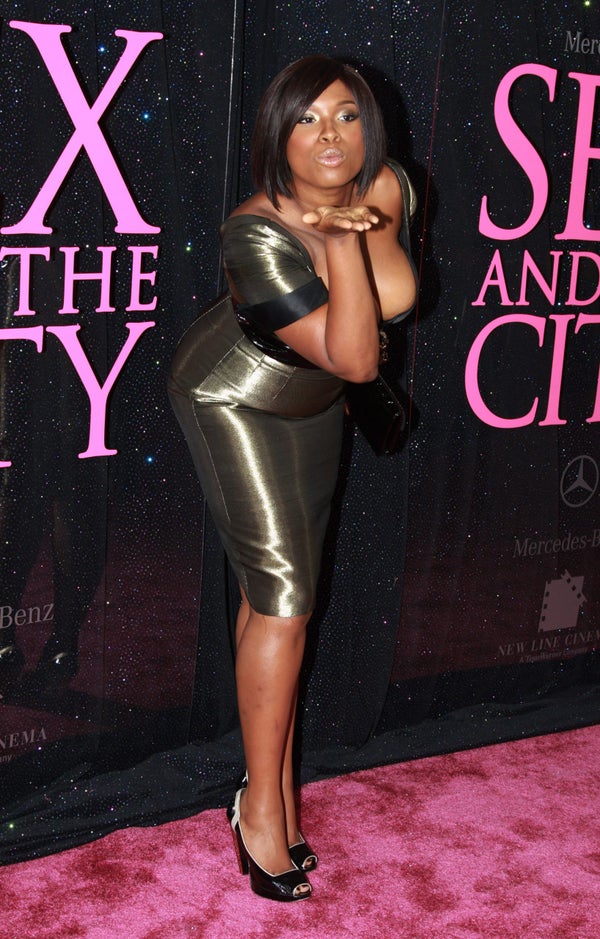 Jennifer’s star continued to rise as she was granted the honor of being awarded the Best Female R&B Vocal Performance by the legendary Whitney Houston during the 2009 Grammy’s. 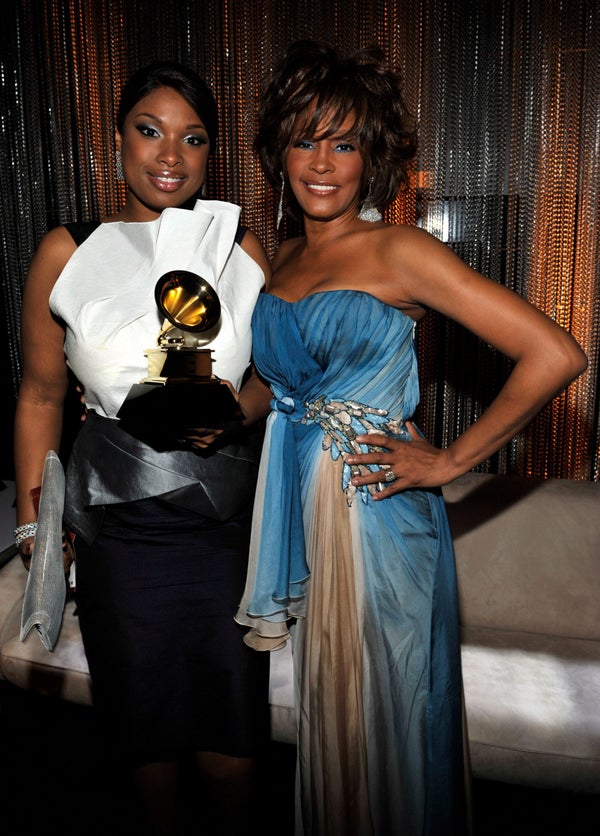 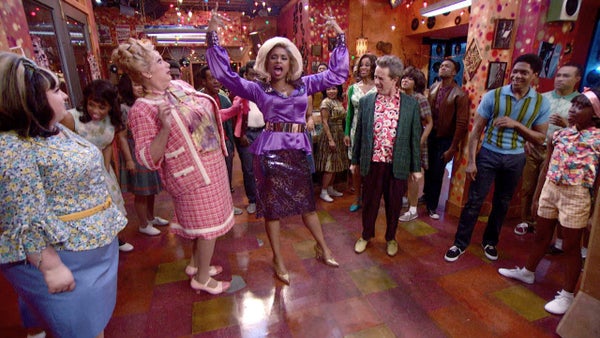 Jennifer sang her heart out while honoring Aretha Franklin at her funeral in 2018, just a few short years before she would portray the legendary soul singer in her Hollywood biopic. 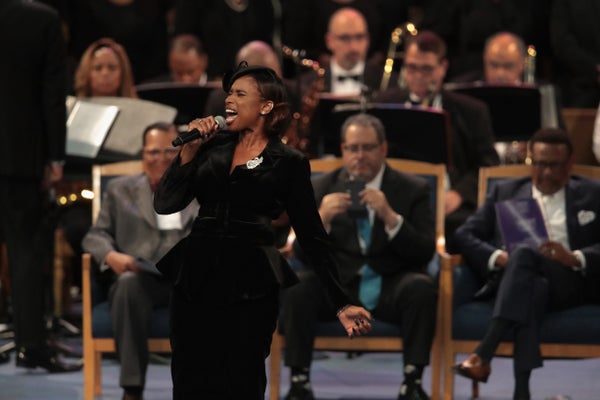 Jennifer once again bared her soul through song while honoring the memory of Kobe Bryant, mere weeks after his untimely passing in a tragic accident. 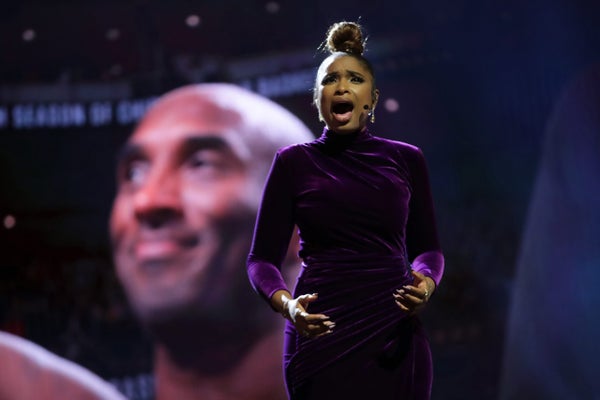 J-Hud rocked a show-stopping train in her signature purple on the red carpet for the LA premier of Aretha Franklin biopic Respect. 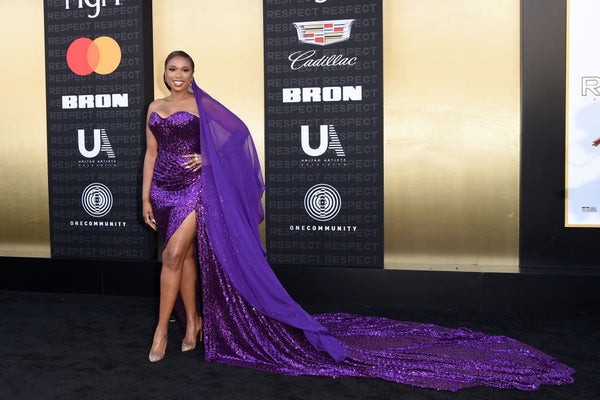 Jennifer brought her son David Jr. along for the ride of one of her biggest film accomplishments, portraying Aretha Franklin on screen. 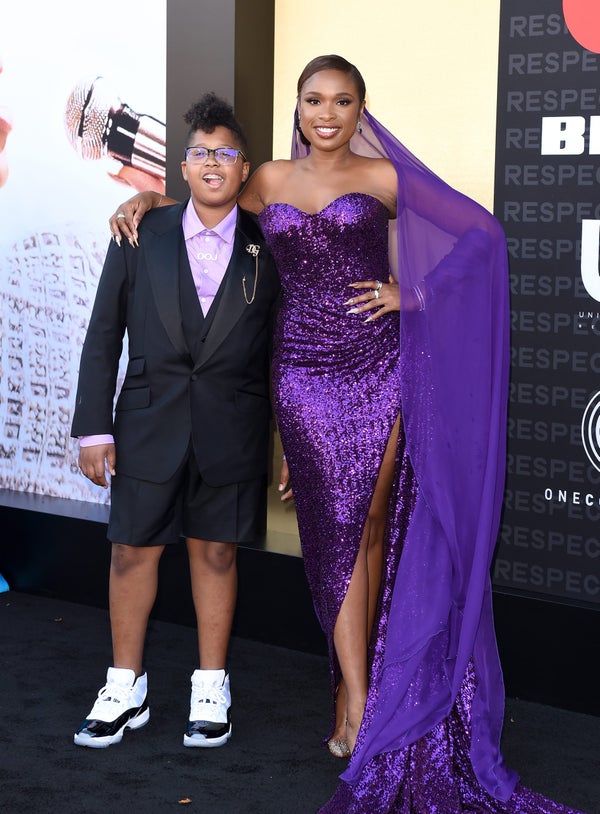