The weekend came and went in a flash, as usual, but during that time, there was plenty going on for the stars. There was The Academy Museum of Motion Pictures Opening Gala in LA that had a green carpet packed to the brim with a who’s who of A-listers (who reportedly paid around $50,000 for a seat). Ava DuVernay was one of the co-chairs of the event, which celebrated some cinematic legends while also getting to get a first look at the museum, 10 years in the making, before it opens to the public on September 30. As for the couples present, Gabrielle Union and Dwyane Wade were there, so were Halle Berry and her beau Van Hunt. Both ladies looked stunning. Union snapped up pictures next to her favorite guy, playing in the wind as the two matched in chic black ensembles and some serious neck bling.

And who doesn’t enjoy seeing a head-over-heels with musician boyfriend Van Hunt?

Aside from the gala, there was the Global Citizen Live festival in New York City, where our favorite duke and duchess, Meghan Markle and Prince Harry, took to the stage for a great cause (just a day after they had chicken and waffles at beloved Harlem soul food restaurant Melba’s and pleged $25,000 to support it amid the pandemic). This was done during the couple’s first visit to the big apple since their daughter Lilibet was born. Our good sis told press, “It’s wonderful to be back” when asked about their return to the east coast. And on Sunday evening, Broadway returned in a big way with the Tony Awards. A few of our favorite couples, including this year’s host Leslie Odom Jr. and wife Nicolette Robinson, were on the scene to celebrate great performances and the reopening of theaters. He was fresh off an Emmy win for Hamilton just last week.

And then there were couples being cute, no fancy destination necessary. Like Christina Milian and her boyfriend Matt Pokora. The couple celebrated their birthdays on the same exact day (September 26). And then there were pairs like Michael B. Jordan and Lori Harvey who enjoyed a night out on the town and a good lick from the star actor. Literally, Jordan attempted to give his girlfriend a different kind of kiss:

The weekend was filled with plenty of PDA of all kinds, and we definitely love to see Black love on display. We know you feel the same way, so check out some sweet moments between a few star couples from this past weekend. See what everyone was up to, whether hitting the carpet or just enjoying a simple date night, and how good they looked doing it all. 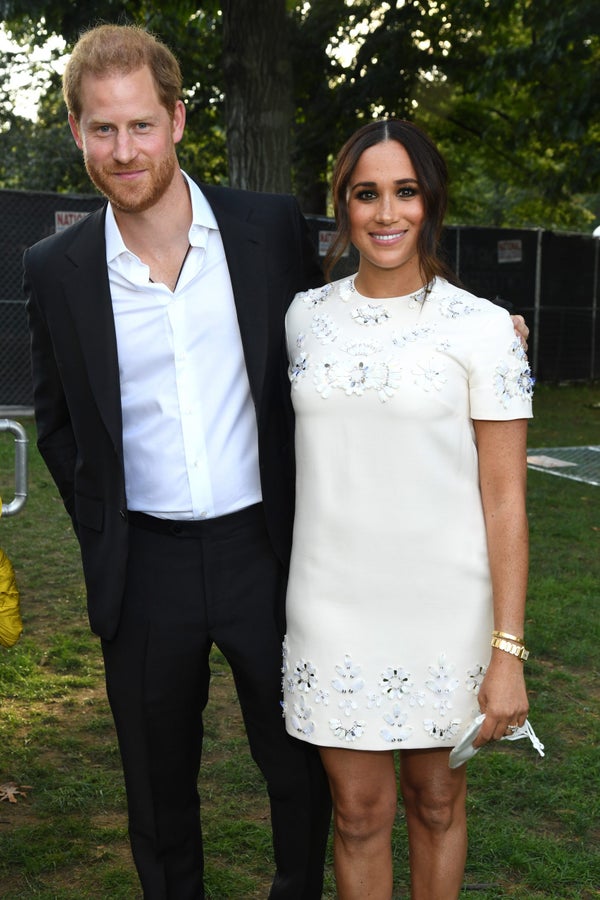 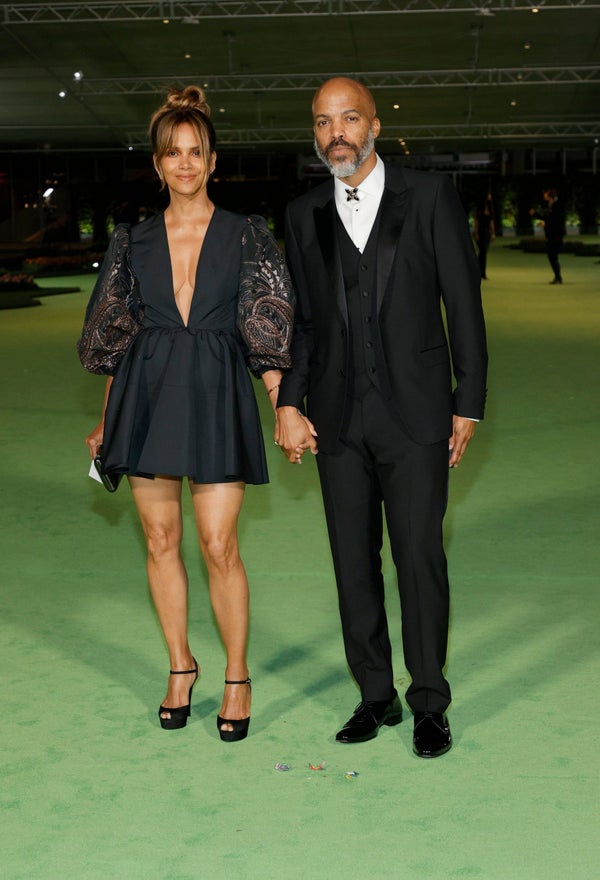 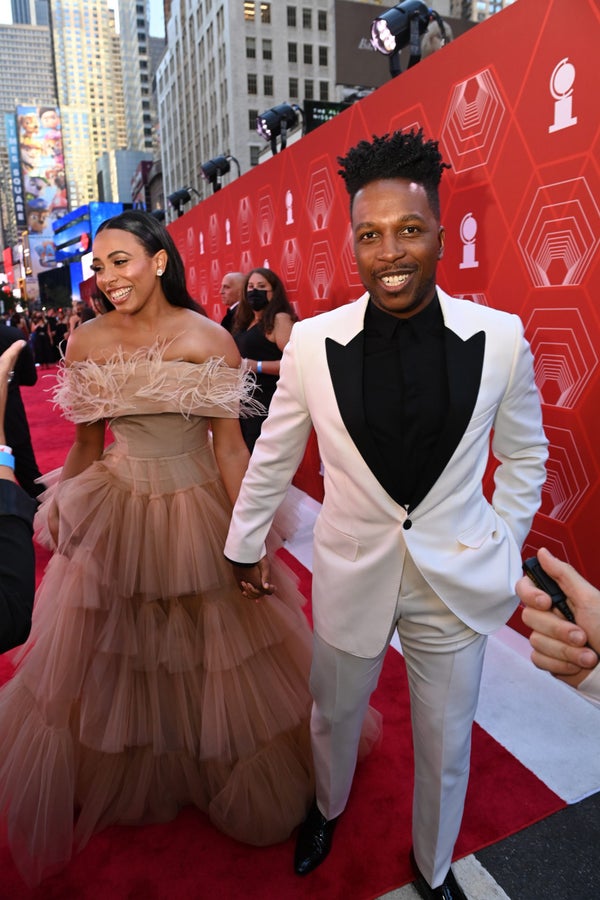 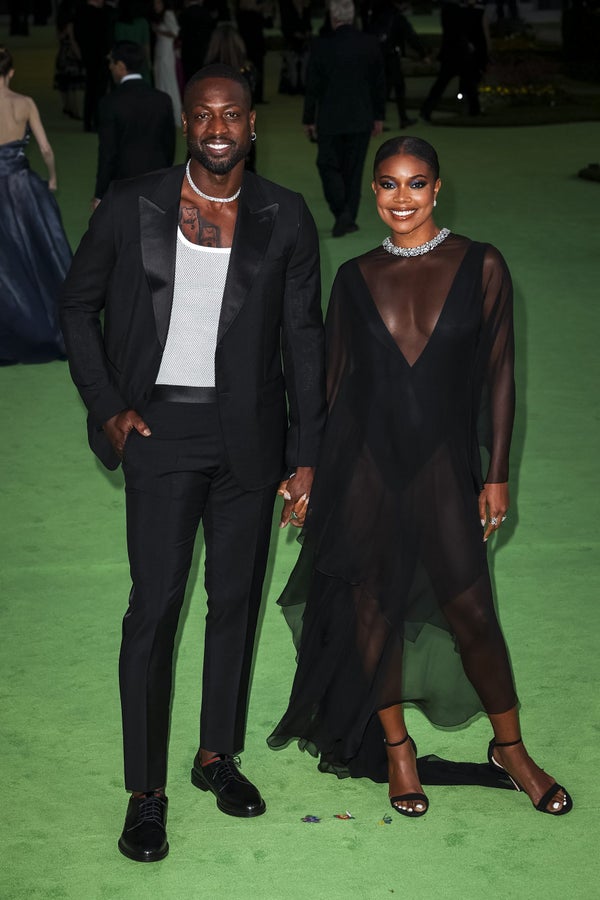 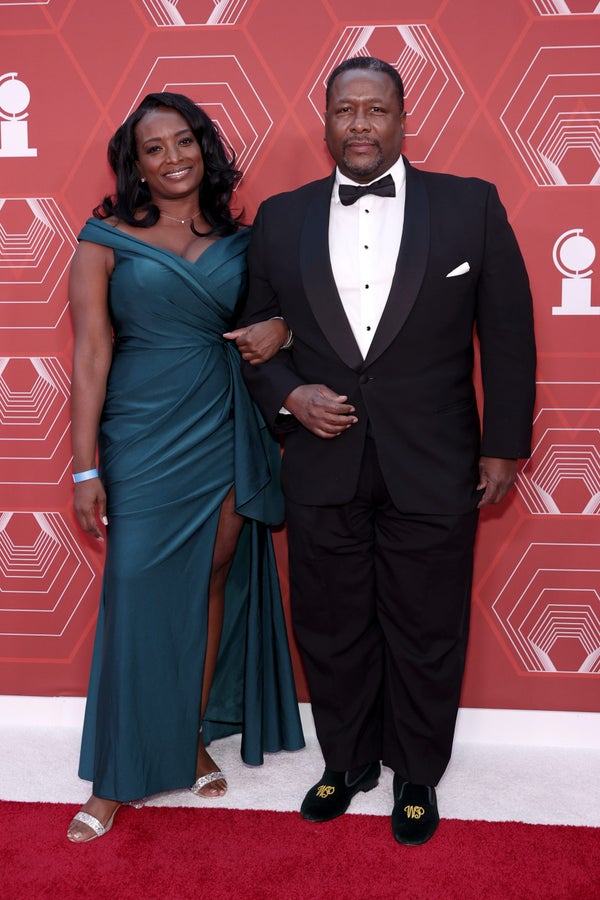 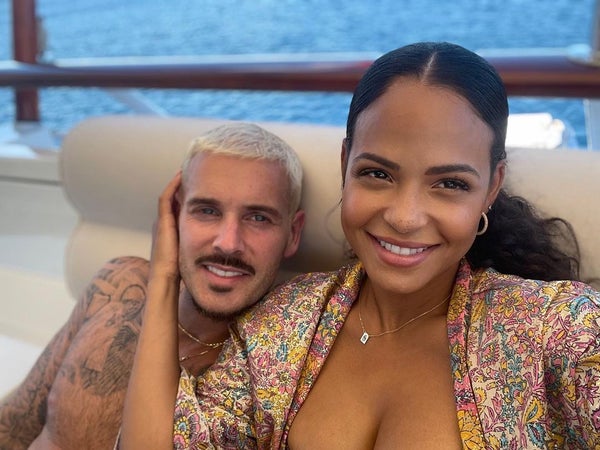 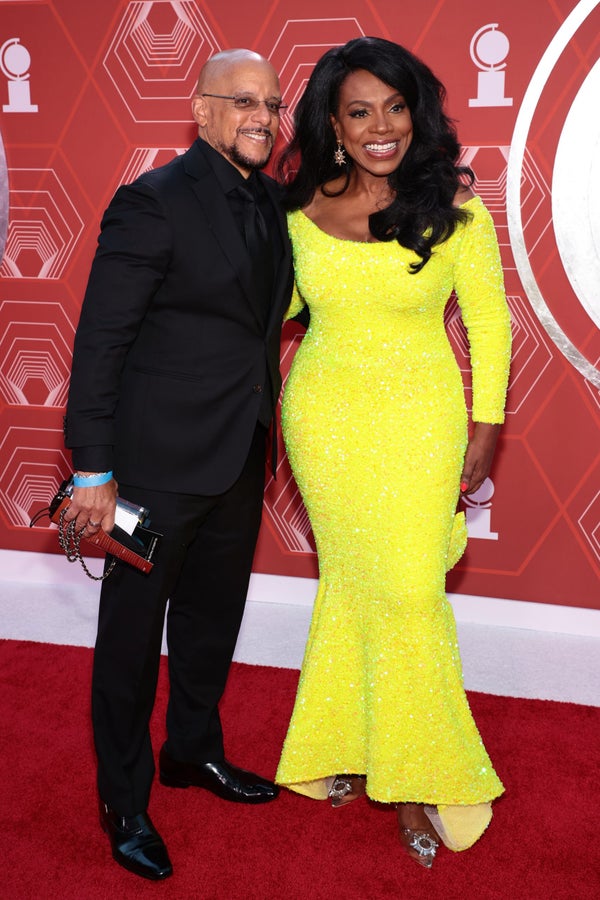 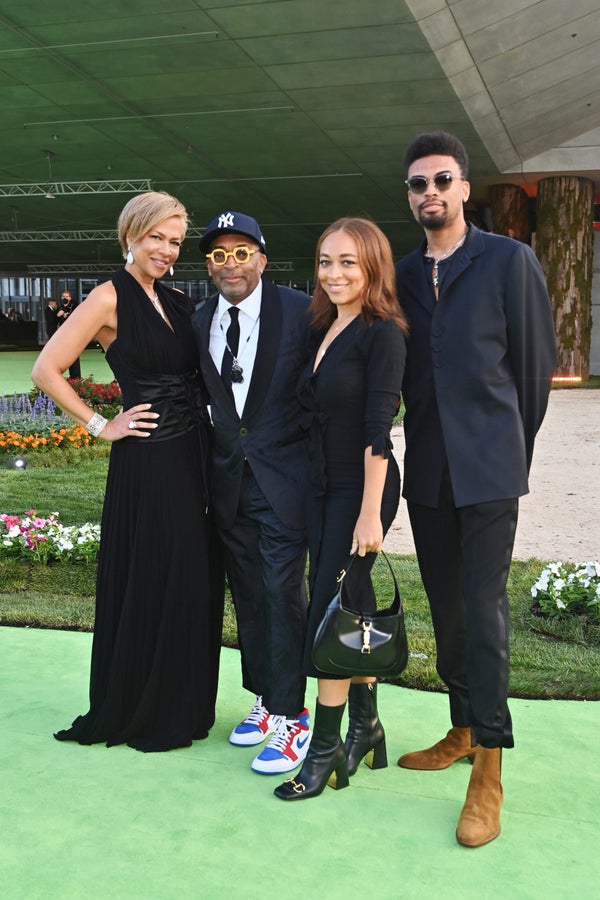