Fire breaks out at BigBasket godown in Pune, cash worth Rs 2 lakh damaged

by FASTOBSERVER
in India Today
0

A fire broke out inside a godown in Pune’s BigBasket on Sunday night.

The fire started at the BigBasket godown located in Bavdhan Budruk area.

A fire broke out in the godown of a famous grocery store in Pune.

The fire started at the BigBasket godown located in the Bavdhan Budruk area of Pune at 11.30 pm on Sunday. 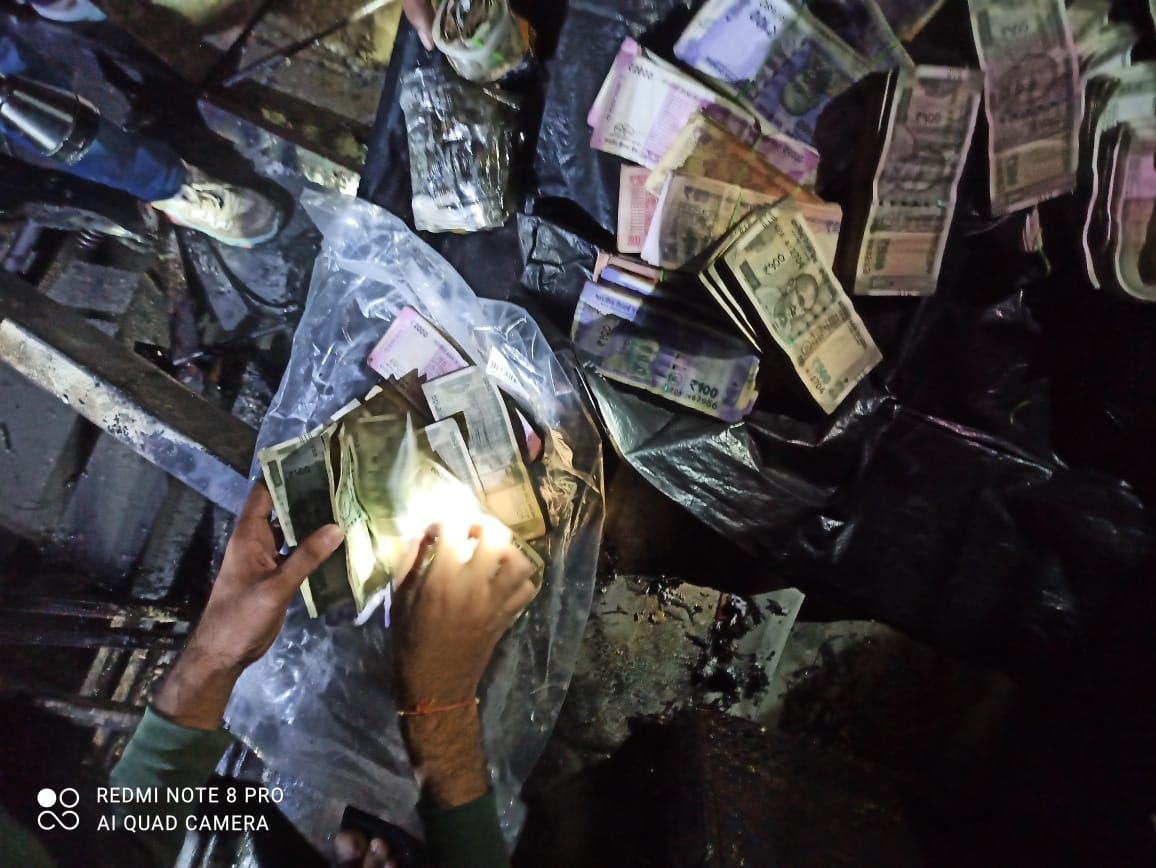 BigBasket’s manager Nikhil Bhosale told India Today TV that it is the main warehouse for supplying in the Pune city.

On Sunday night, a stock of about Rs 90 lakh was kept in this warehouse. The furniture and other appliances have also been damaged in the fire.

Shivaji Memane, the station officer of the Pashan fire brigade, told India Today TV that the fire brigade said Rs 6 lakh cash in the vault was safe. However, Rs 2 lakh have been damaged in the fire. According to the employees of BigBasket, there was a total of Rs 8 lakh in the vault.

A total of 12 fire tenders and 60 personnel of Pune Municipal Fire Brigade, Pimpri Chinchwad, PMRDA, and MIDC are on the spot. No one has reportedly been injured in the incident.

Chlöe Set The Stage On Fire With Her MTV VMAs Performance

Algeria made history at Afcon, but not in the way it hoped — Quartz Africa