Fat Joe And Ja Rule Face Off for Verzuz: See The Top Moments


Hip hop heavy hitters Fat Joe and Ja Rule took over Madison Square Garden for their highly anticipated Verzuz battle on Tuesday, bringing their own brand of Millenial nostalgia to the stage with a host of guests and collaborators that kept them each blazing up the charts throughout the early 2000’s.

In true Verzuz fashion, each rapper performed their top 20 chart-toppers, going head to head and hit for hit. Naturally, there was some healthy teasing and friendly goading between the two, making for a number of fun, quotable, memorable moments.

For instance, when Fat Joe gifted both Ashanti and Remy Ma, two of his top collaborators, with highly coveted Hermés Birkin bags for all their assistance in making him a Hip Hop fixture over the years:

Who won? As always, that’s up to fan interpretation! Check out 5 more of the top moments from last night’s battle and decide for yourself.

Ja Rule kicked things off early with his classic Jay-Z collab Can I Get A, getting the crowd on his side shortly after the battle began… 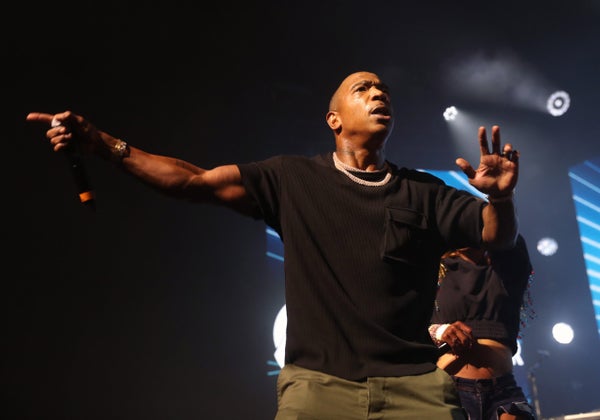 Fat Joe ‘Ante’d Up‘ with his own classic collab with Busta Rhymes and M.O.P…. 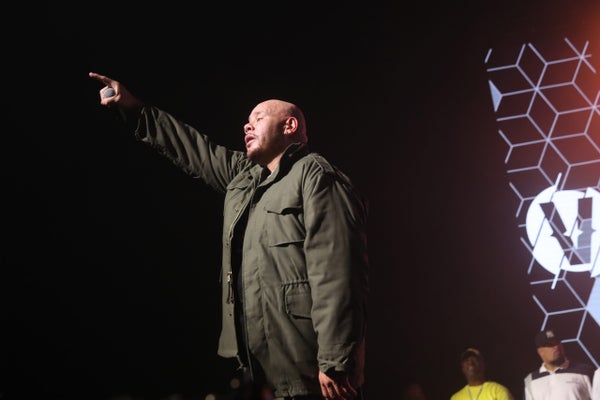 Each rapper’s secret weapons have always been their female collaborators. Ja brought out Lil Mo and former Murder, Inc. artist Vita for a rendition of hit smash hit Put it On Me… 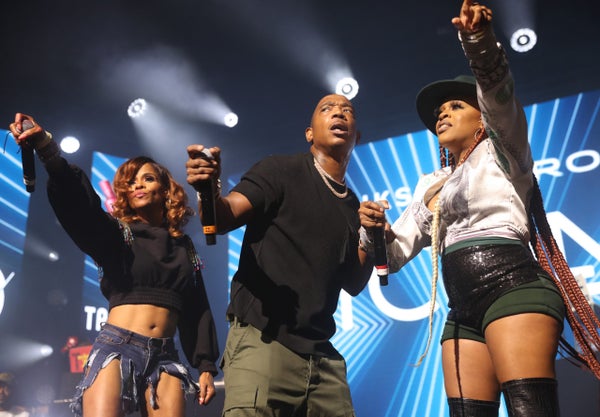 Fat Joe brought long-time friend and collaborator Remy Ma out of his arsenal to help him perform his biggest hit to date, Lean Back. 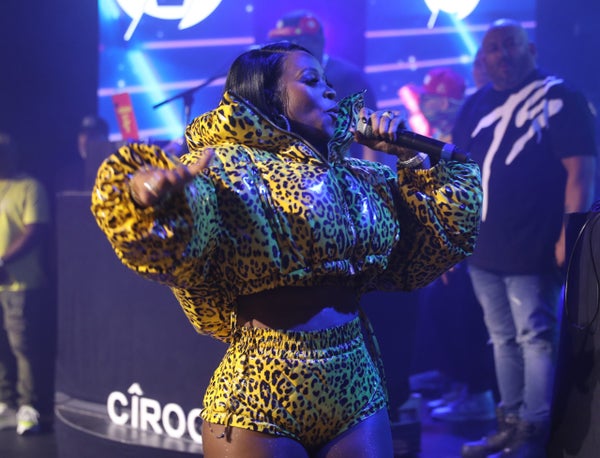 Swizz Beatz Presided Over The Proceedings

Swizz Beats came through to witness the impact his brainchild has had on the culture live and in person. 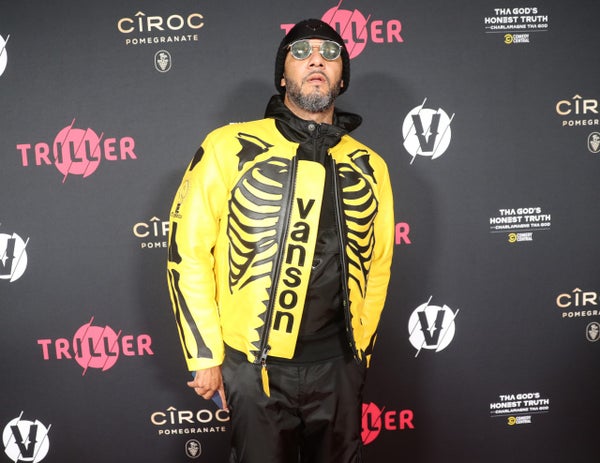 Pharrell Williams To Open New Resort In The Bahamas