Covid-19 has disrupted fight against HIV, TB, Malaria in over 100 countries


The world had made extensive progress in fighting deadly diseases like HIV AIDS, Malaria and other illnesses when the coronavirus pandemic hit about two years ago. In the last 24 months, since its outbreak, the SARS-CoV-2 has not only led to innumerable infections, casualties and complications, but has also hampered the progress in eradicating other diseases.

A new report that compares the data related to HIV, Tuberculosis (TB) and Malaria in more than 100 low and lower-middle-income countries found that the pandemic has been a setback in the fight against these diseases.

The report from Global Fund, an international organisation that funds efforts to tackle HIV, TB, Malaria, states that we face a new and sobering reality: Covid-19 is reversing many hard-fought gains in the fight against these diseases.

19% drop in people treated from TB

The report points out that the number of people treated for drug-resistant TB dropped by 19 per cent amid Covid outbreak between 2019-20.

“The impact of the Covid-19 pandemic on the fight against TB worldwide has been devastating. Between 2019 and 2020, the number of people treated for drug-resistant TB in the countries where the Global Fund invests dropped by a staggering 19 per cent, with those on treatment for extensively drug-resistant TB registering an even bigger drop of 37 per cent, the number of HIV-positive TB patients on antiretroviral treatment as well as TB treatment dropped by 16 per cent,” the report said.

Around one million fewer people with TB were treated in 2020 compared with 2019. The sudden drop in treatment of these illnesses were due to the fact that sudden lockdown forced people to stay indoors, while hospital machineries were deployed and diverted towards fighting the imminent coronavirus outbreaks.

The report found that testing and prevention services for key and vulnerable people affected by HIV was worst hit. “Covid-19 disrupted supply chains, limiting access to prevention commodities such as condoms and lubricants; supplies of ARVs were also stretched. Above all, Covid-19 increases inequalities that make people more vulnerable to HIV.”

As Covid forces people into poverty “many people from key population groups were driven further away from the support they need as lockdowns interrupted access to HIV services and health commodities.”

According to the report, voluntary medical male circumcision dropped by 27 per cent; and the number of people reached with HIV prevention programs fell by 11 per cent and Testing dropped by 22 per cent. “At the end of 2020, the world fell short of meeting the “90-90-90” targets agreed at the United Nations General Assembly in 2016, but eight countries surpassed them and there was marked progress globally: 84 per cent of people living with HIV knew their HIV status, 87 per cent of people who knew their HIV-positive status were accessing antiretroviral treatment, and 90 per cent of people on treatment were virally suppressed,” the comparative study found.

There was some ray of hope for Malaria, which remained “somewhat stable” but saw the supply chain of critical health products being disrupted. The market for malaria rapid diagnostic tests was disrupted by increased demand for Covid tests and transport times for vector control products were significantly longer than prior to the pandemic. 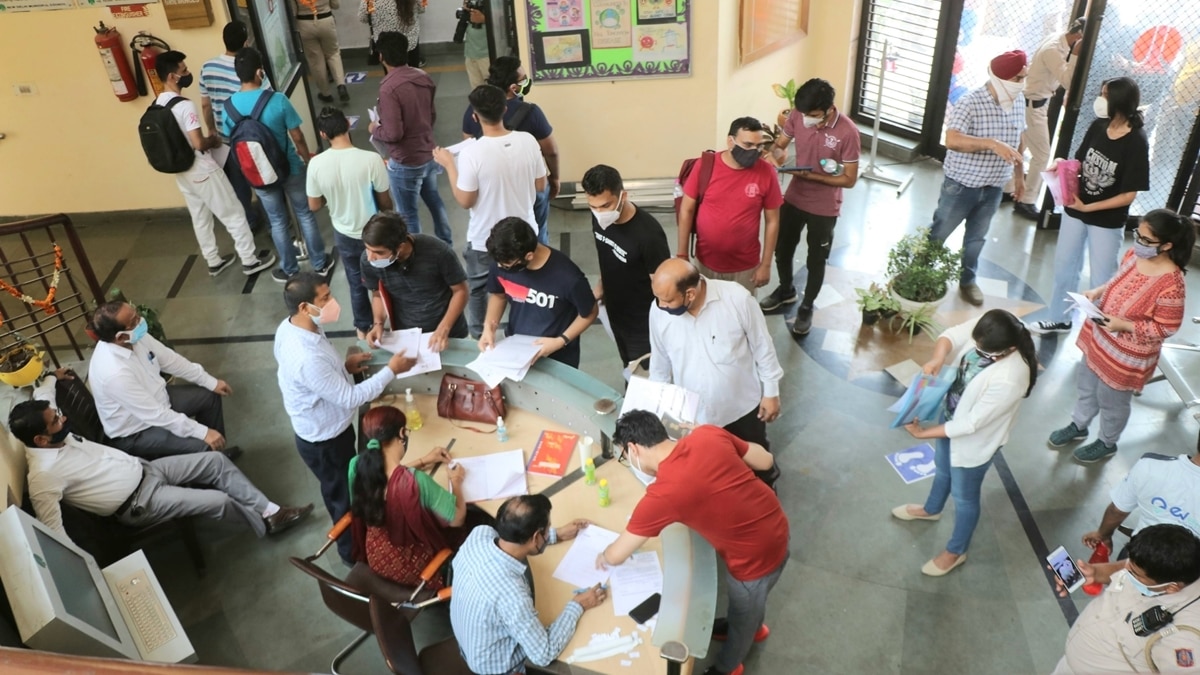 Around one million fewer people with TB were treated in 2020 compared with 2019. (Photo: PTI)

Despite the disruptions, due to the “diligence and innovation of community health workers and communities where most malaria prevention and control takes place, the fight against malaria was somewhat stable,” the report said adding that the number of suspected cases tested and cases treated for malaria dropped slightly, by 4.3 per cent and 0.5 per cent.

As the Covid-19 mutates in some countries and subsides in others, authorities need to refocus and strategise the fight against these diseases.