Global smartphone Infinix is set to unveil a new device, that’s set to deliver cutting-edge innovation in Nigeria, redefining moonlight photography as the Zero X will offer Super Moon Mode for capturing shots of the moon.

As part of its community initiatives Infinix has embarked on a corporate partnership with the Royal Observatory Greenwich in London as part of the company’s commitment and pursuit towards science and innovation, and is an exciting way to bring the public closer to astronomy using groundbreaking new technology from Infinix. A major inspiration behind the design and features of the new Zero X series was derived from human’s desire to achieve the extraordinary; be it man’s first footsteps on the moon, to extraordinary voyages and cosmic cruises.

The need to see beyond what the human eye can fathom. It is this driving factor that has led us to pursue the development of this product. An earlier leaked render of the Stellar Black edition of the Infinix Zero X revealed that the speckled back of the Zero X was seen sporting a rectangle-shaped camera module. The Zero X houses a quad-LED flash unit and a triple camera system, which also includes a periscope zoom lens.

The Zero X series also spots, a dual front flash and enhanced AI shooting technology bring out the best version of you, no matter the angle or lighting conditions.

As people’s lives have become more interactive and as content becomes even more powerful as a result of social media, the popularity of short video apps, creatively edited content has given people more ways to share their experiences. The Zero X series provides a variety of professional shooting modes, including a super zoom mode, Hybrid mode and a Night scene video, which uses OIS+EIS technology and algorithm tuning, to allow you to shoot clear, bright, and stable video even in low-light environments.

The smartphone is set to sport a centrally positioned punch-hole screen. The absence of a physical fingerprint scanner suggests that it could be equipped with an OLED panel with an in-screen fingerprint sensor. Popular Chinese tech website, Gizmo China earlier published those reports that have revealed the existence of phones like the Zero X, Zero X Neo, and Zero X Pro as part of the series. However, the company only announced the Zero X phone on September 13. 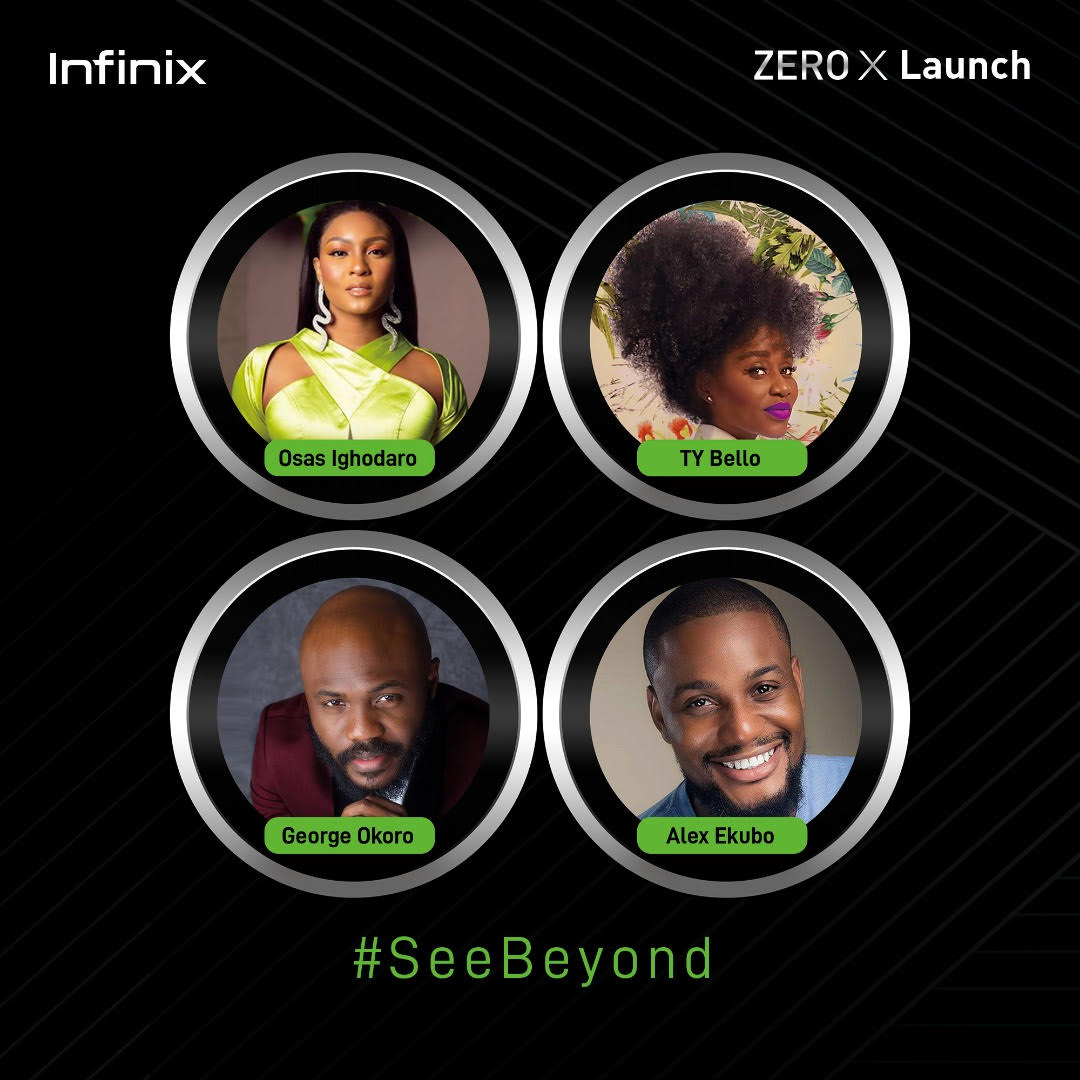 Following the announcement from the Infinix Nigeria Instagram page, the Zero X would be launched in Nigeria on Wednesday 15th of September 2021. Celebrities like Osas Ighodaro, Alexx Ekubo, TY Bello and George Okoro have been confirmed to be special guests at the launch event.

500 Afghan citizens evacuated from Uzbekistan —US