Damilola and Olawale‘s love story is proof that social media is a valid place to find the one.

All it took was a simple but cute DM from Olawale in response to Damilola’s Insta story, the short conversation that ensued from that was enough to strum a chord in both their hearts. However, the dance of love didn’t start until years later when she would trade places with him and be the one to respond to his Insta story. Now, here we are, gushing over their beautiful pre-wedding shoot… taking in all the beauty of strangers on the internet turned lovers with their hearts synchronized in absolute harmony.

Enjoy their pre-wedding photos and love story below. 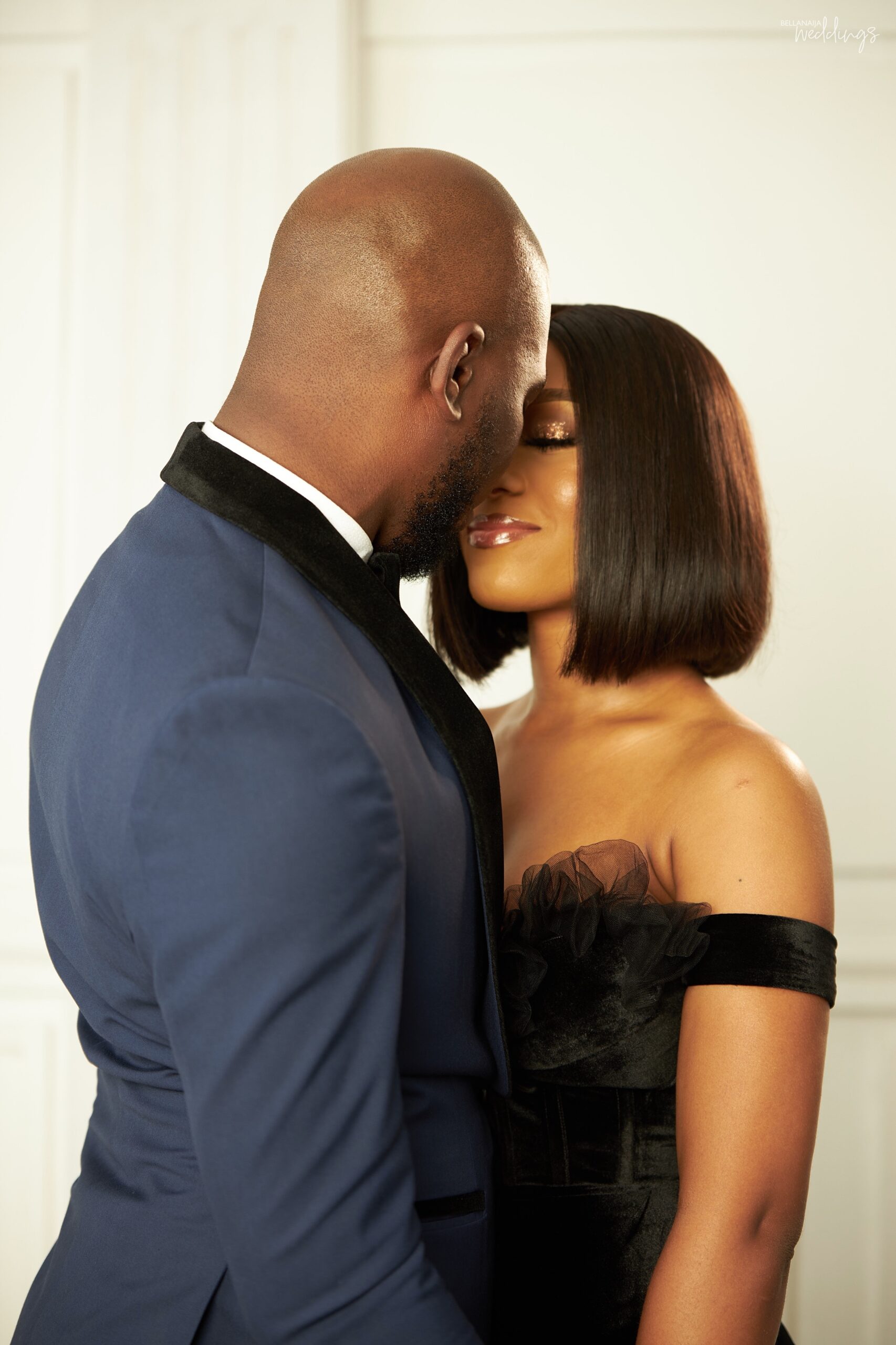 How We Met
By the bride, Damilola

Flashback to circa ‘17 on the crazy streets of Instagram. Olawale slides into my DM by replying to my Insta story (well played, I thought to myself). He asks “90?” I was perplexed, and so he tried to explain himself. After that, we exchanged a few words but that was it. Fast forward to March 2019. This time I replied to his Insta story lol (how the tables turned ey) & told him how I thought those in his profession are the real MVPs. Being the gentleman that he is, he replied graciously with a “thank you for believing in us”. From there, the road to #DALE21 truly began! 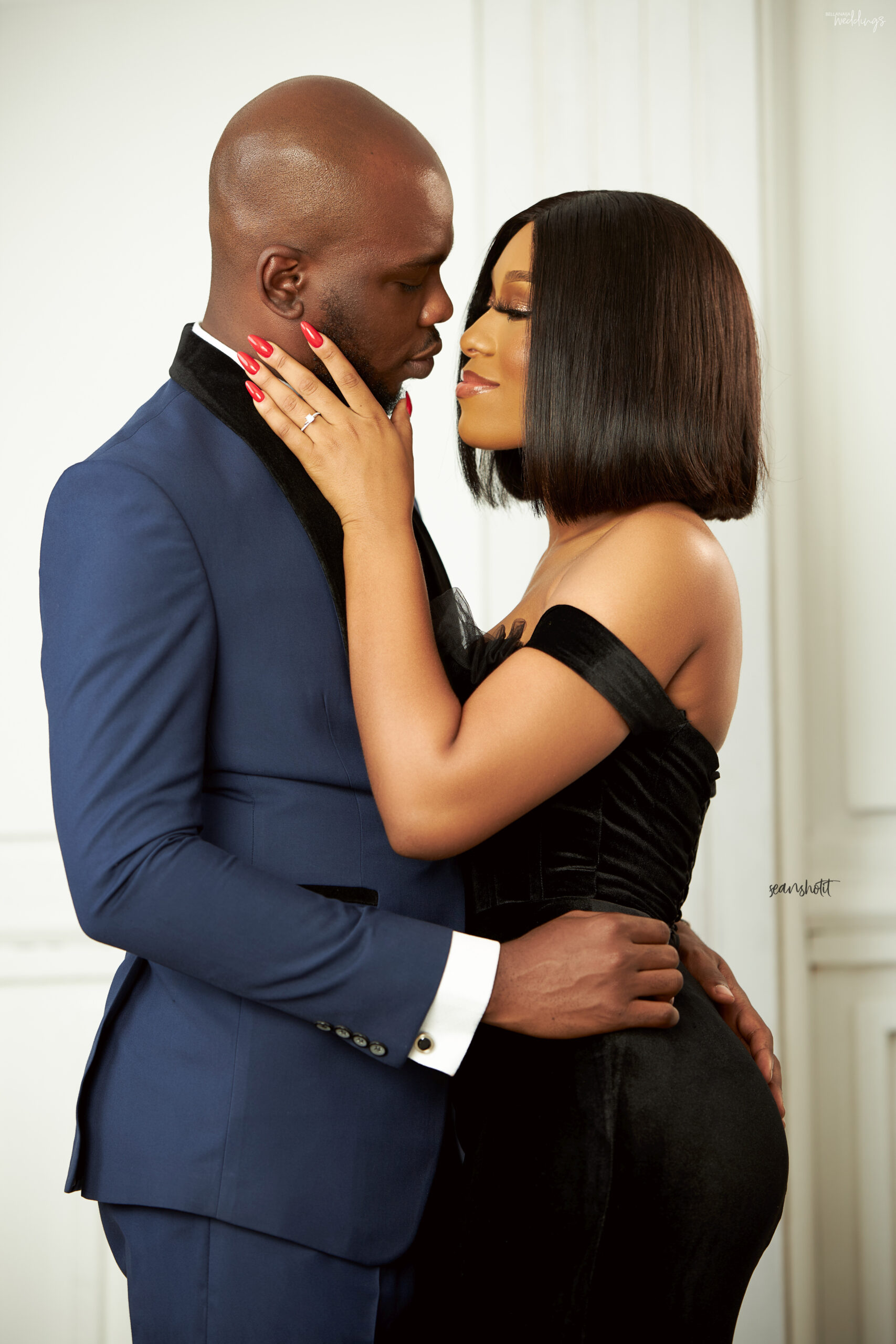 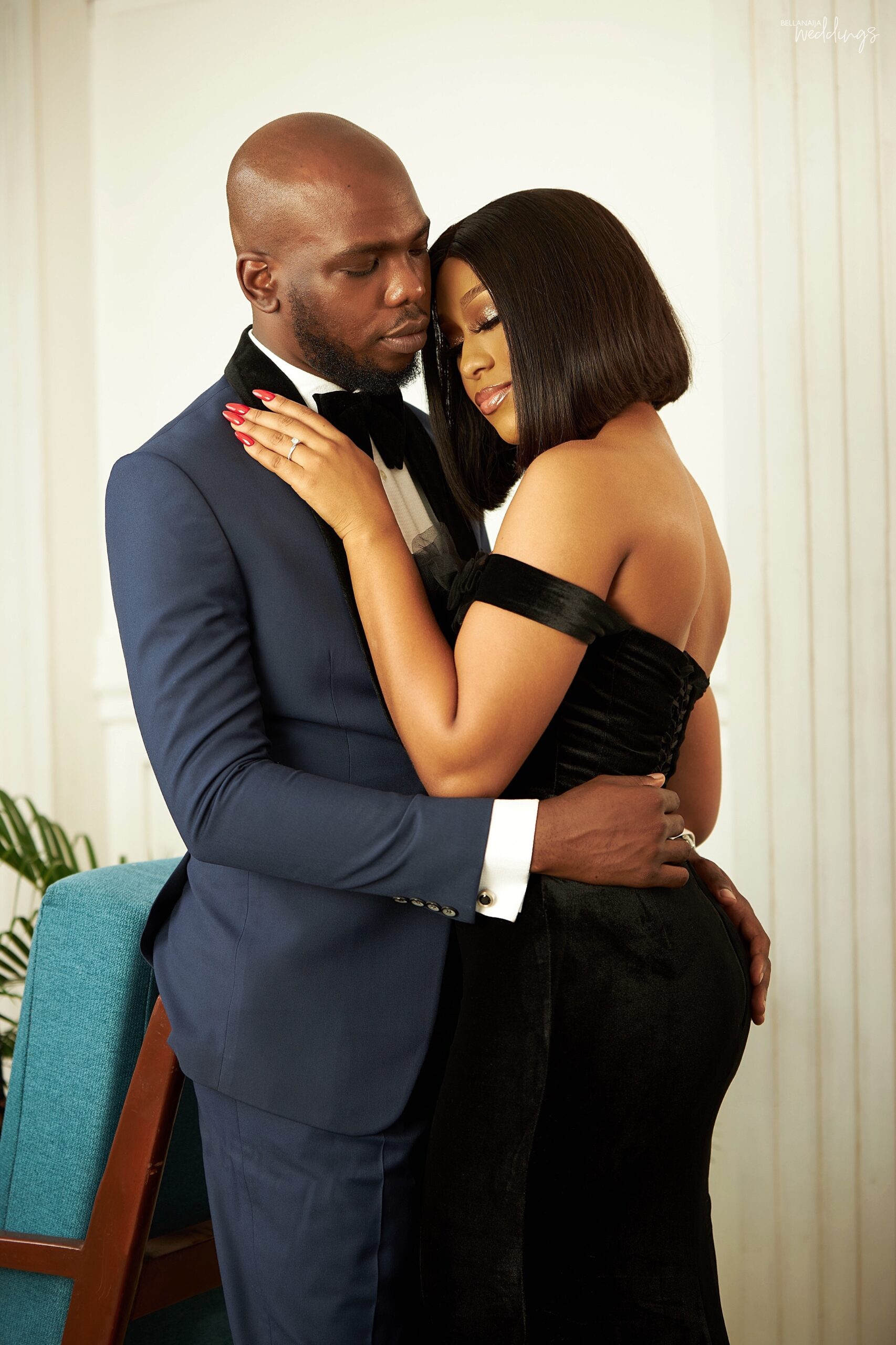 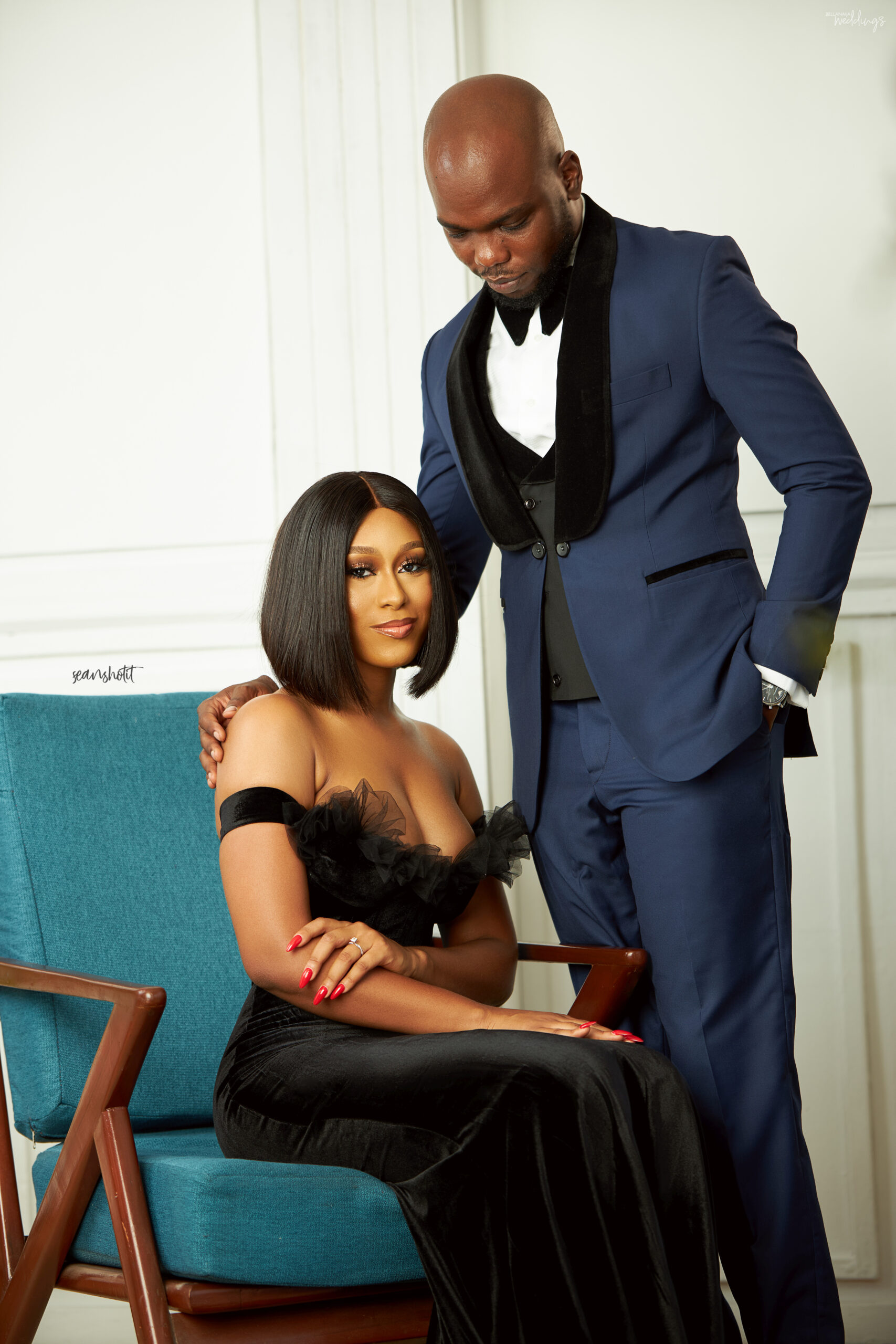 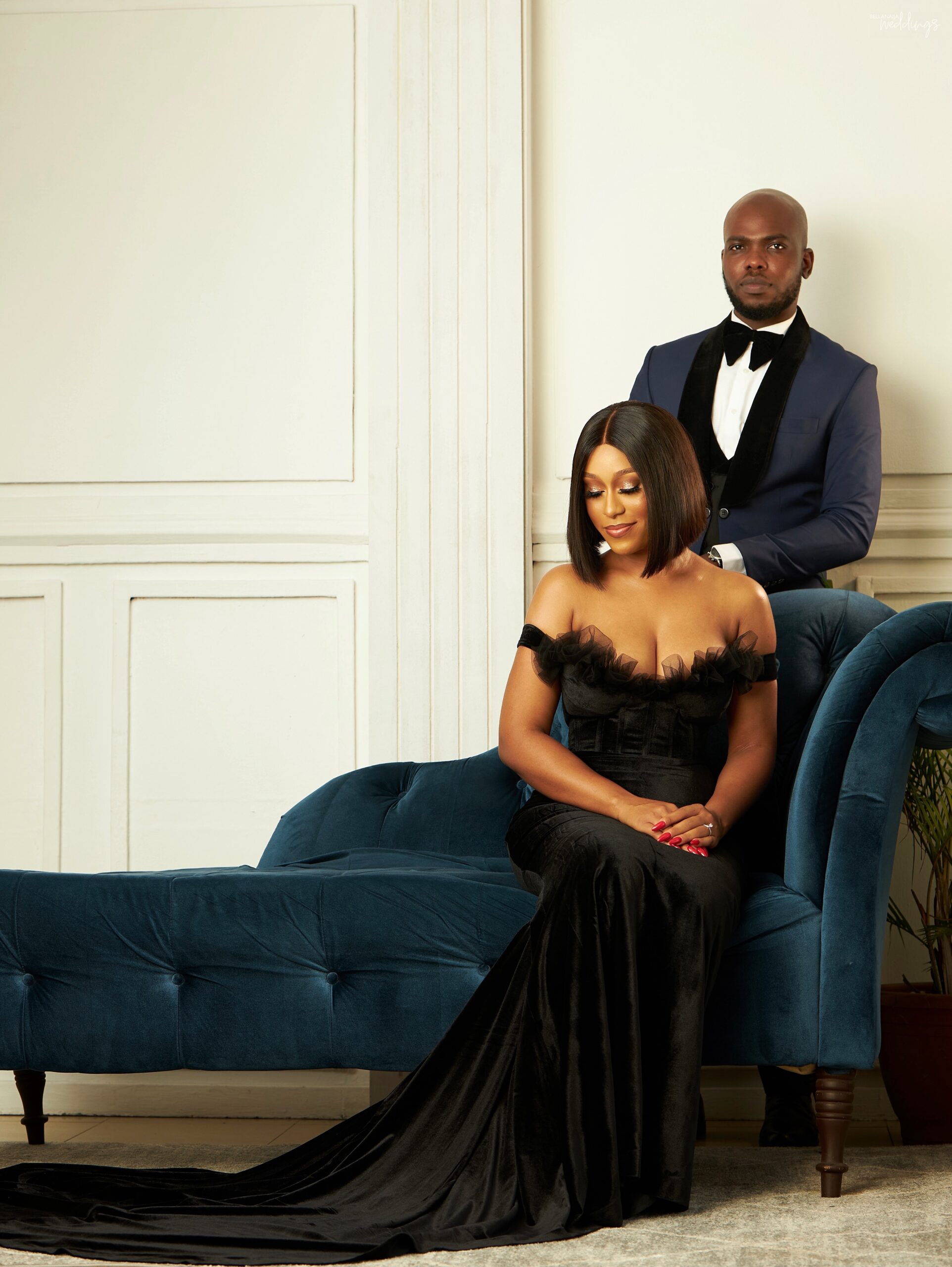 We got talking and instantly I knew there was something about him that I couldn’t ignore. Not to sound cliché, but he was different; a good kind of different. The type that made me want and crave to know more… Like, who is this guy? Slowly, we began to bond over several phone and video calls, through conversations particularly involving banter, movies, music, sports, and school amongst others. We would talk every day (still do) and slowly, we realized we had fallen immensely in love with each other. 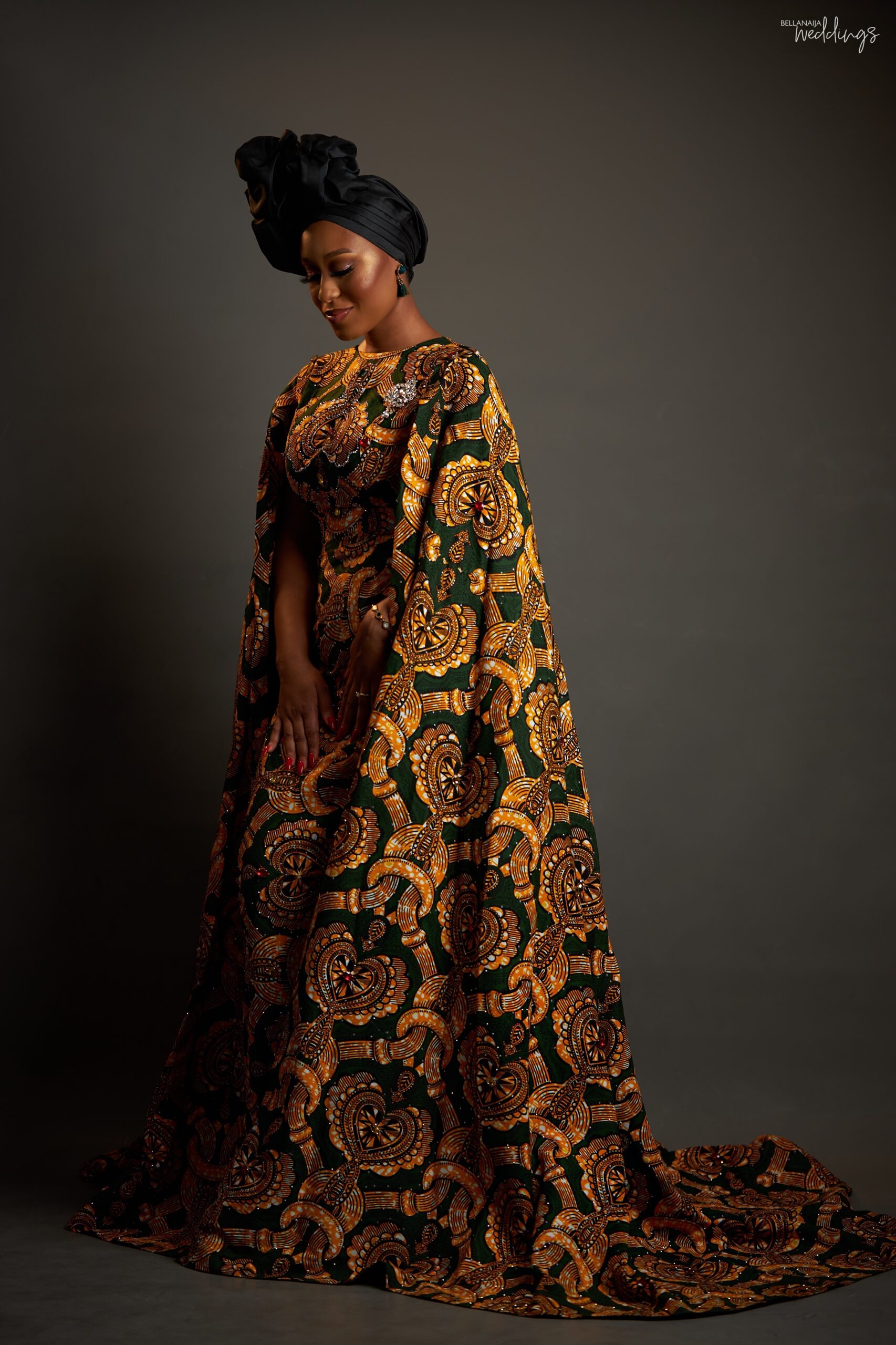 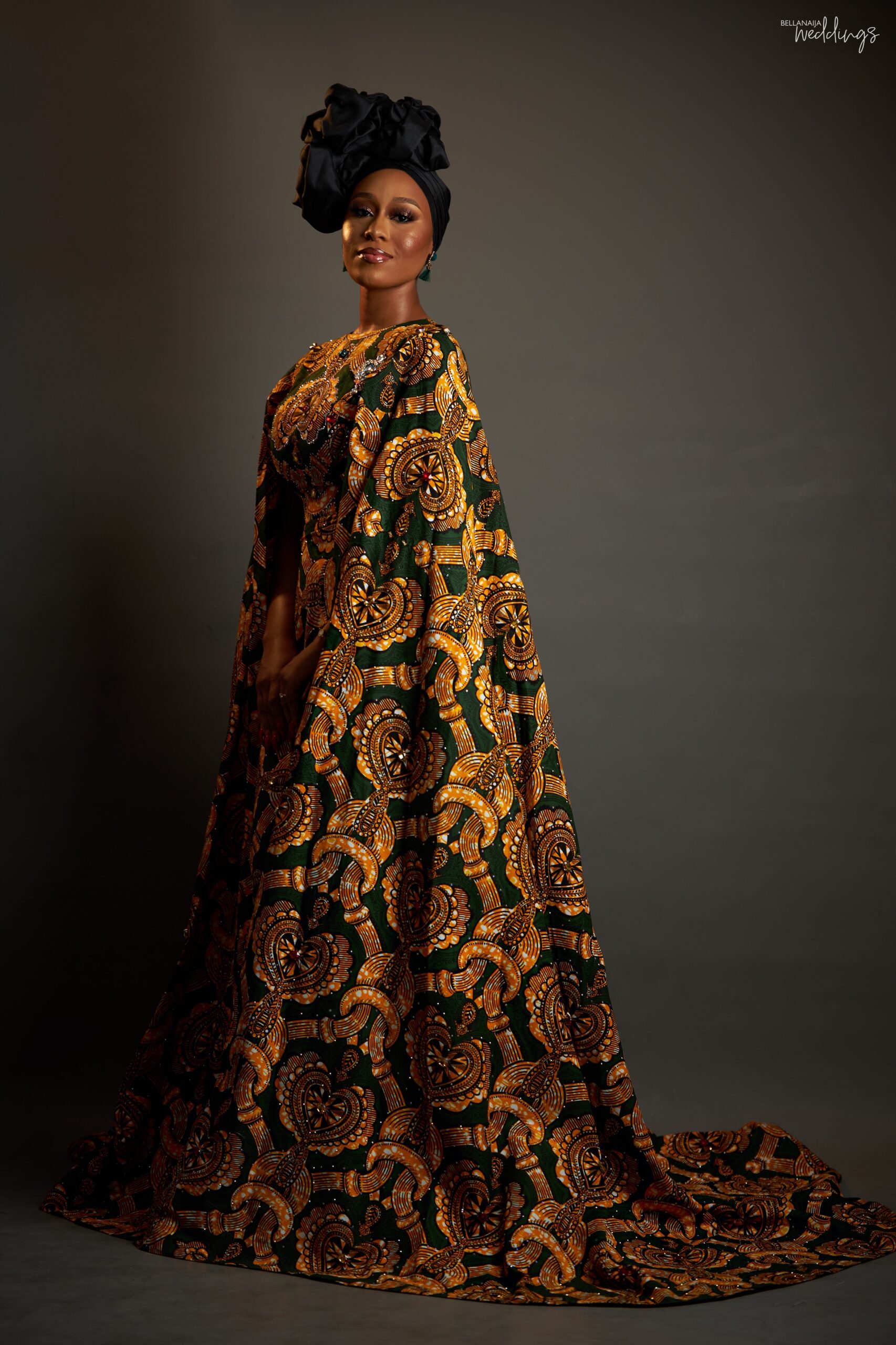 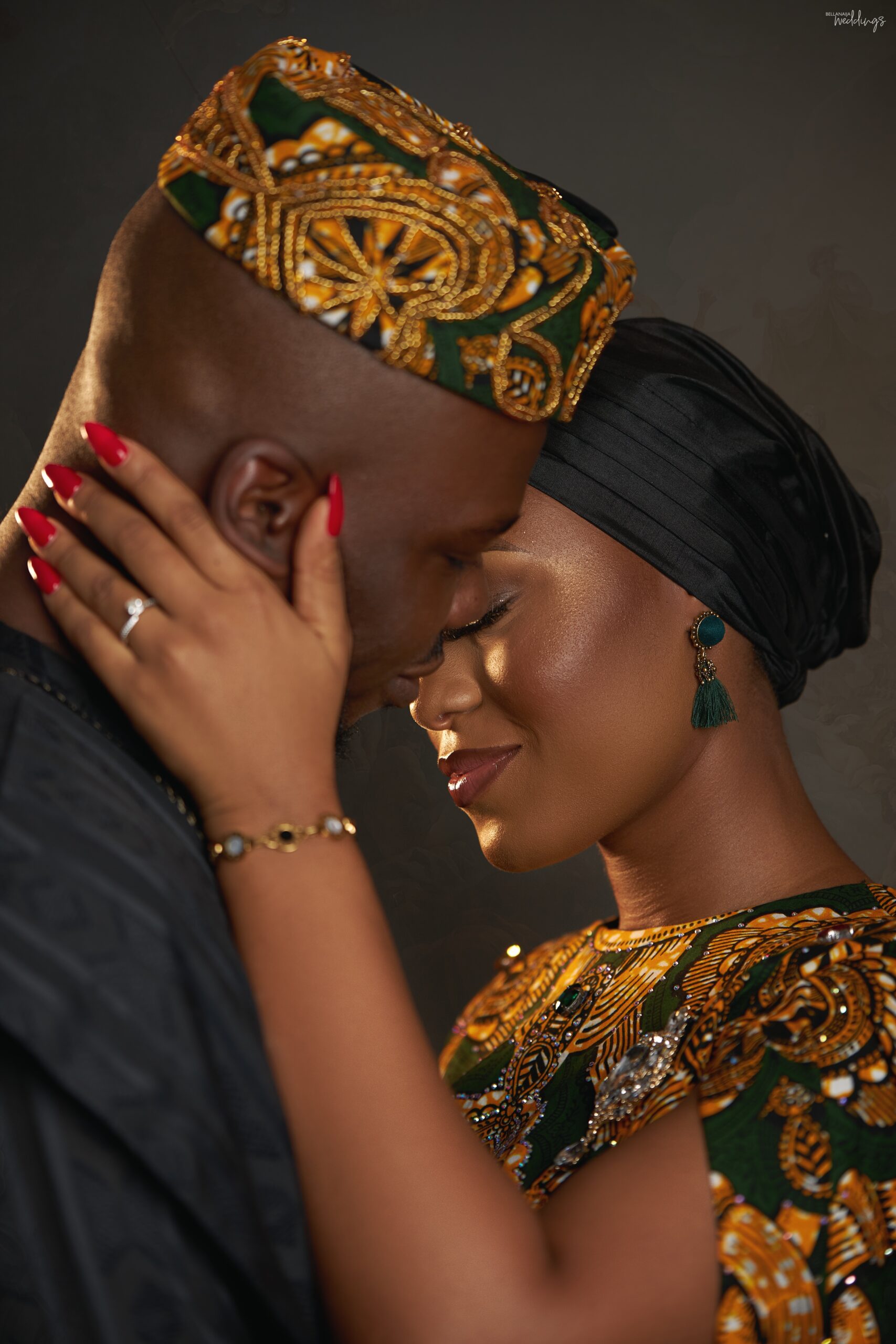 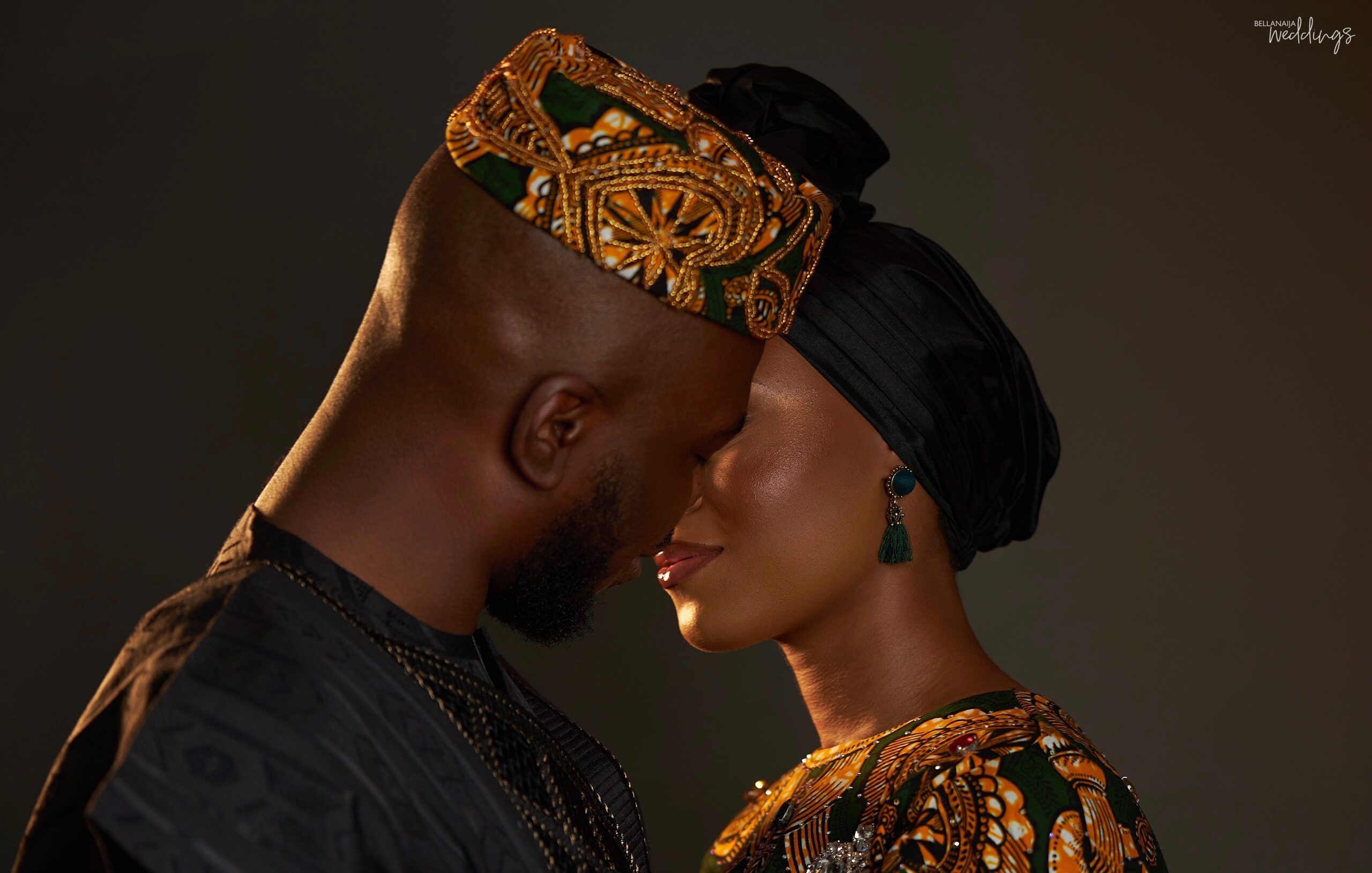 I was in London at the time, attending university and he was in Kigali, working. One day, he tells me he wants to order a jersey, and do I mind if it’s delivered to my home address. I said sure and gave him my address. Little did I know he was planning a surprise visit to come and see me for the first time ever! (We had been dating for 3 months at the time). It was such a beautiful moment. Holding, touching, and hugging each other for the first time felt so right. I knew this was someone I wanted to do life’s journey with. He makes me so spontaneous and genuinely happy. He is my best friend, confidant, gist partner, cheerleader, and number 1 fan. Every moment we spend together is magic. 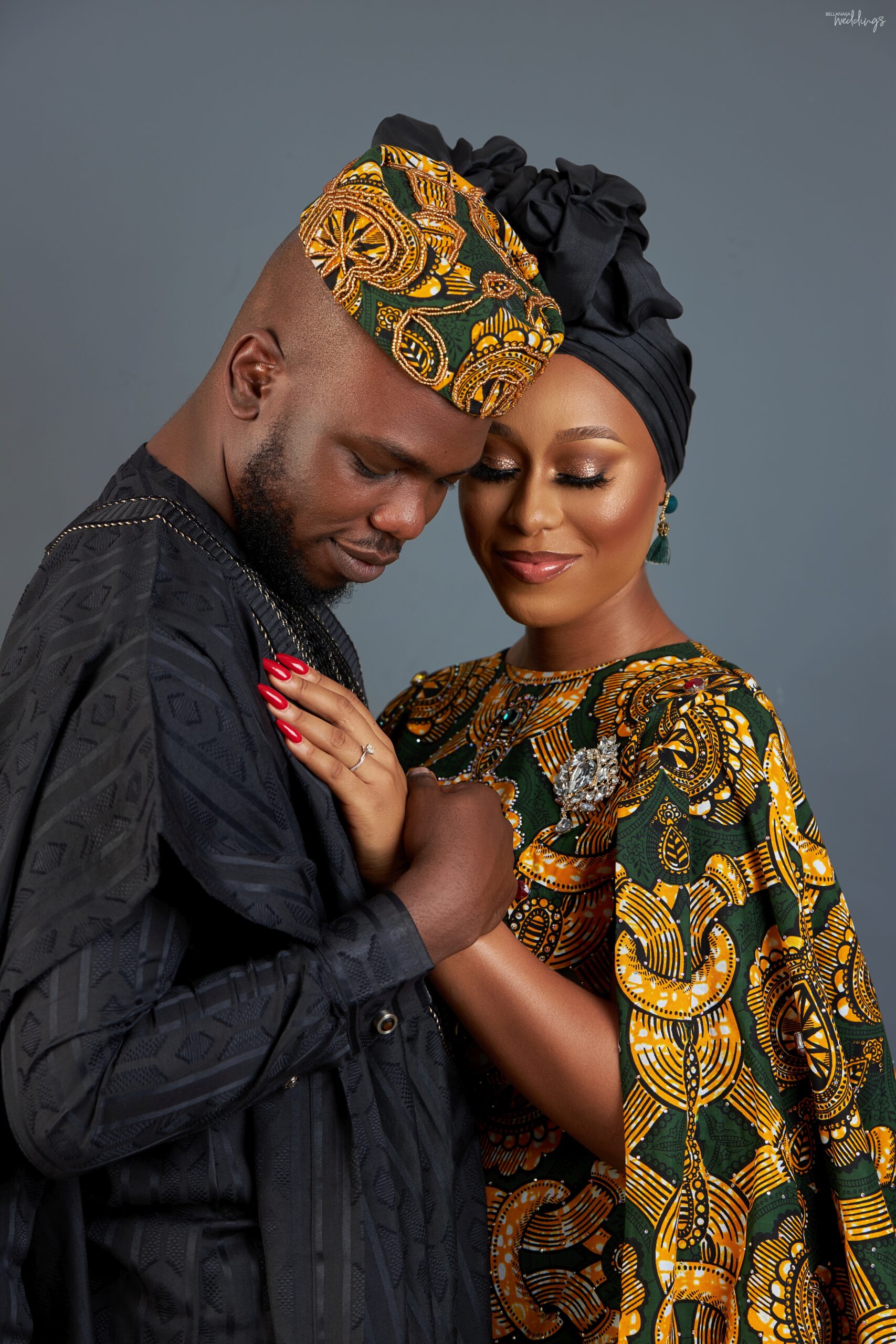 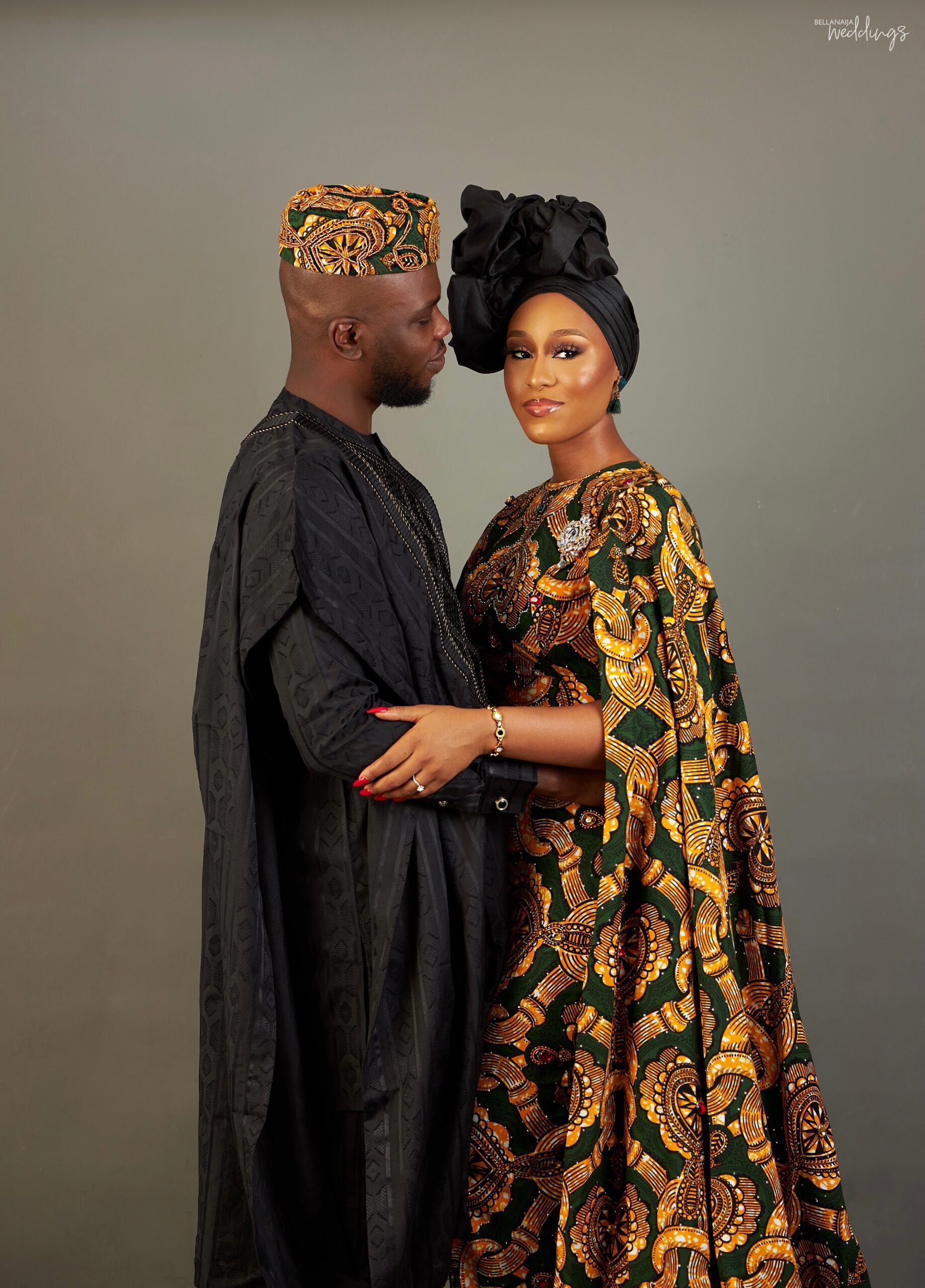 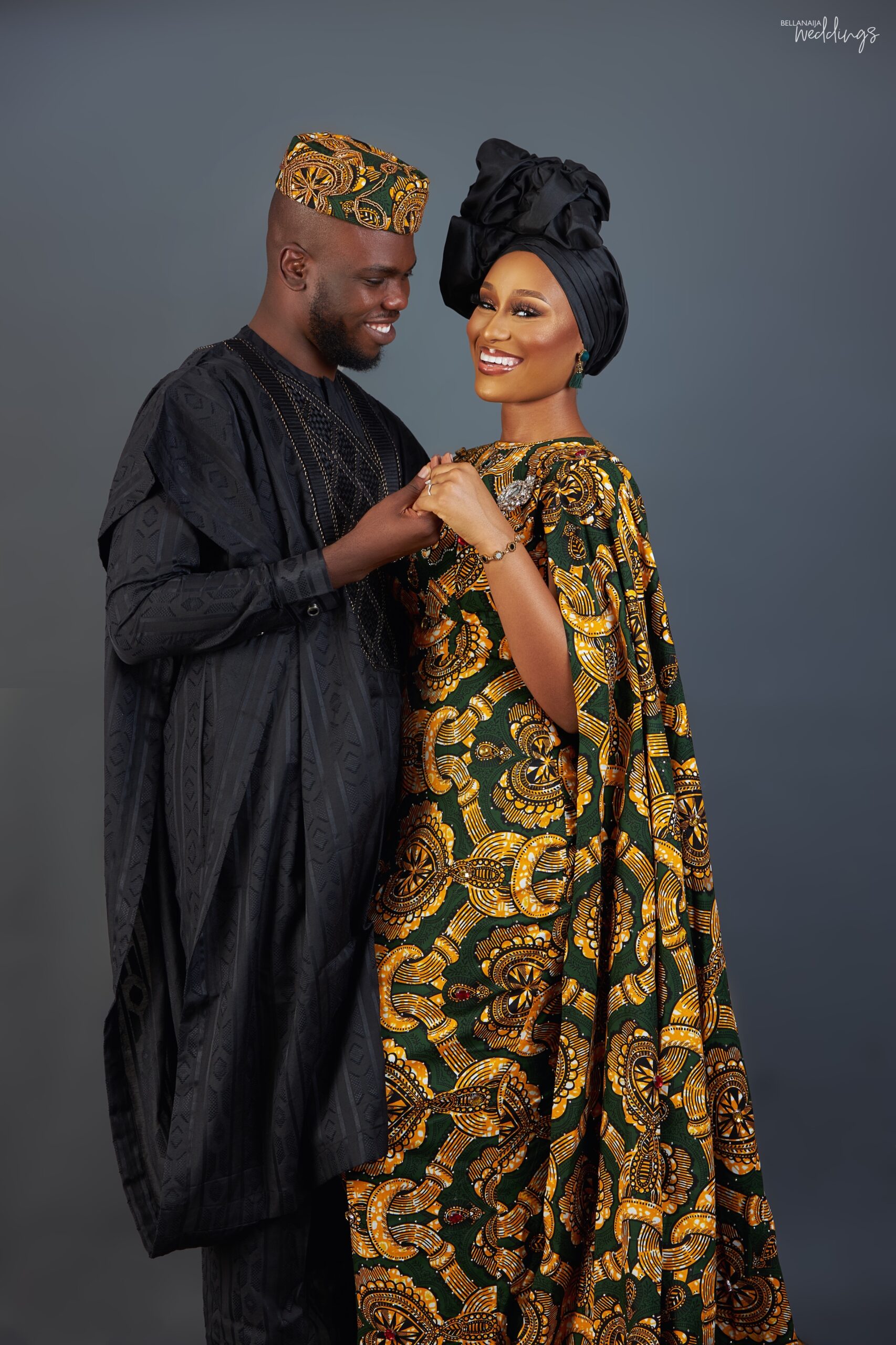 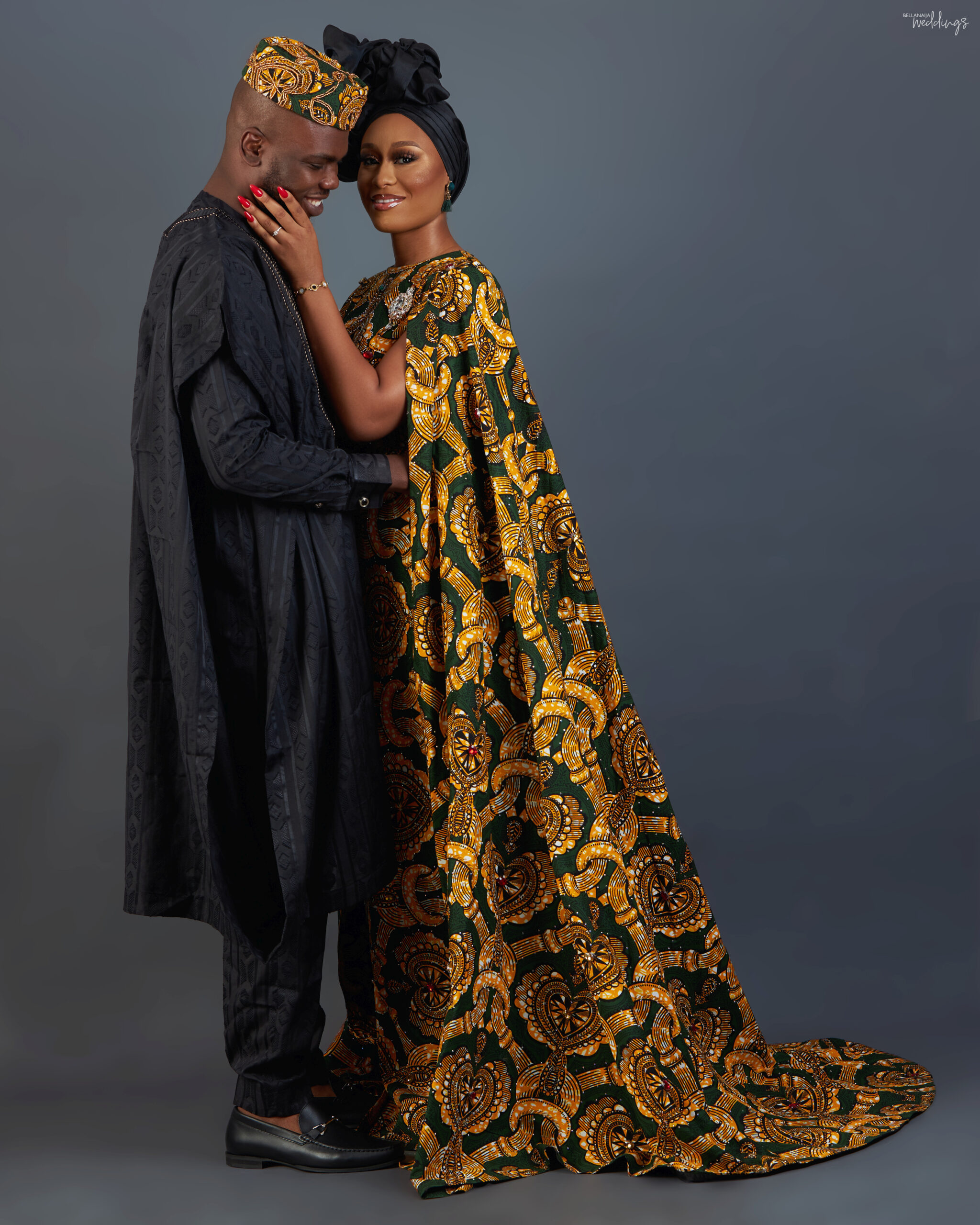 Although it almost seemed unlikely that it could work, we, however, decided to give it our best shot. He came as often as he could to see me in London. (Hence why we were tagged “#TheLondonAffair”). The uniqueness of our relationship and our commitment to making it work was truly a test of our strength, faith, and love. For instance, I remember at the time when Game of Thrones was still running, we would watch it together, even though thousands of miles apart, syncing the show run time together. We would also have several movies nights similar to that one. Everyone thought we were crazy, lol. But it was us. We promised to always do us. 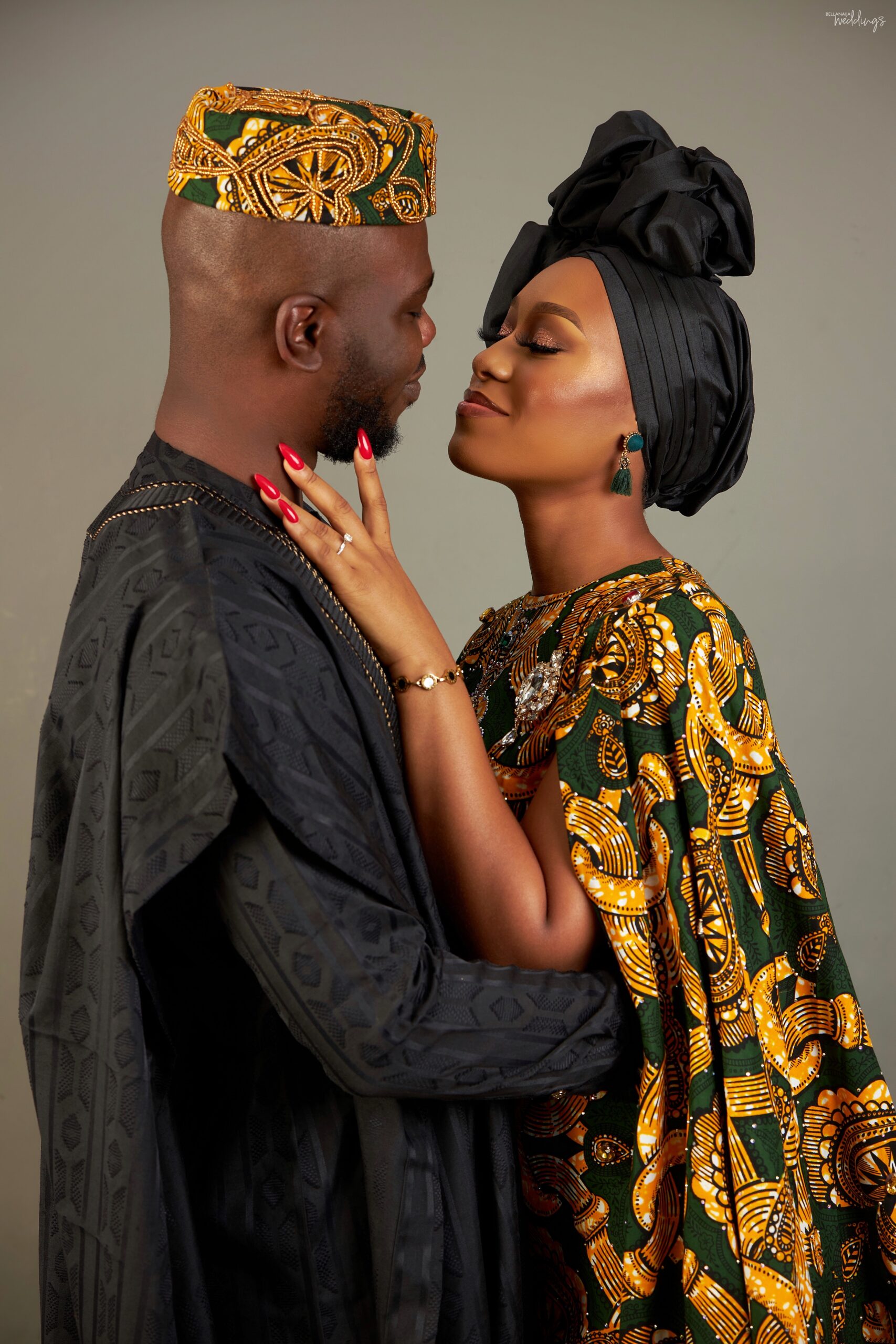 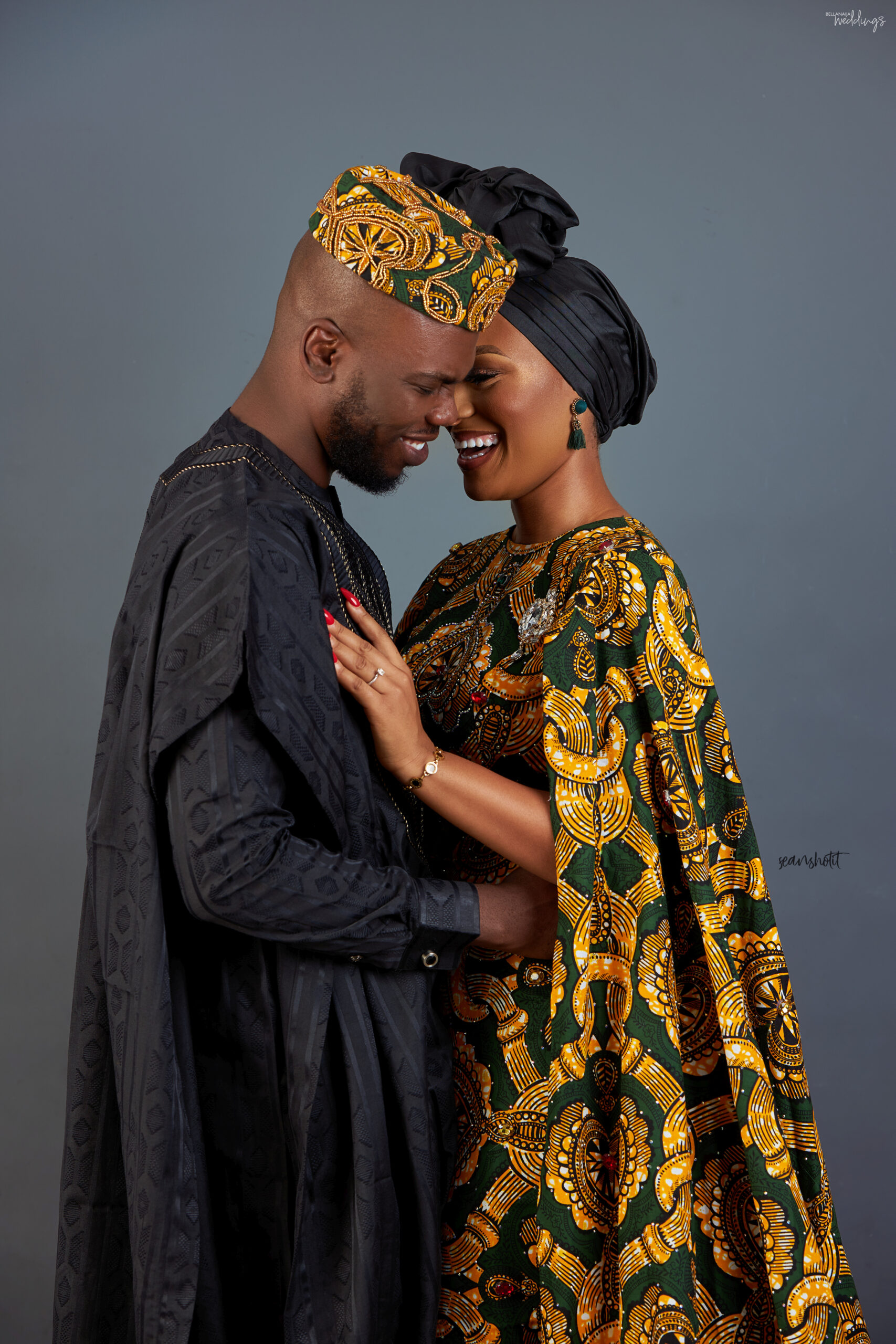 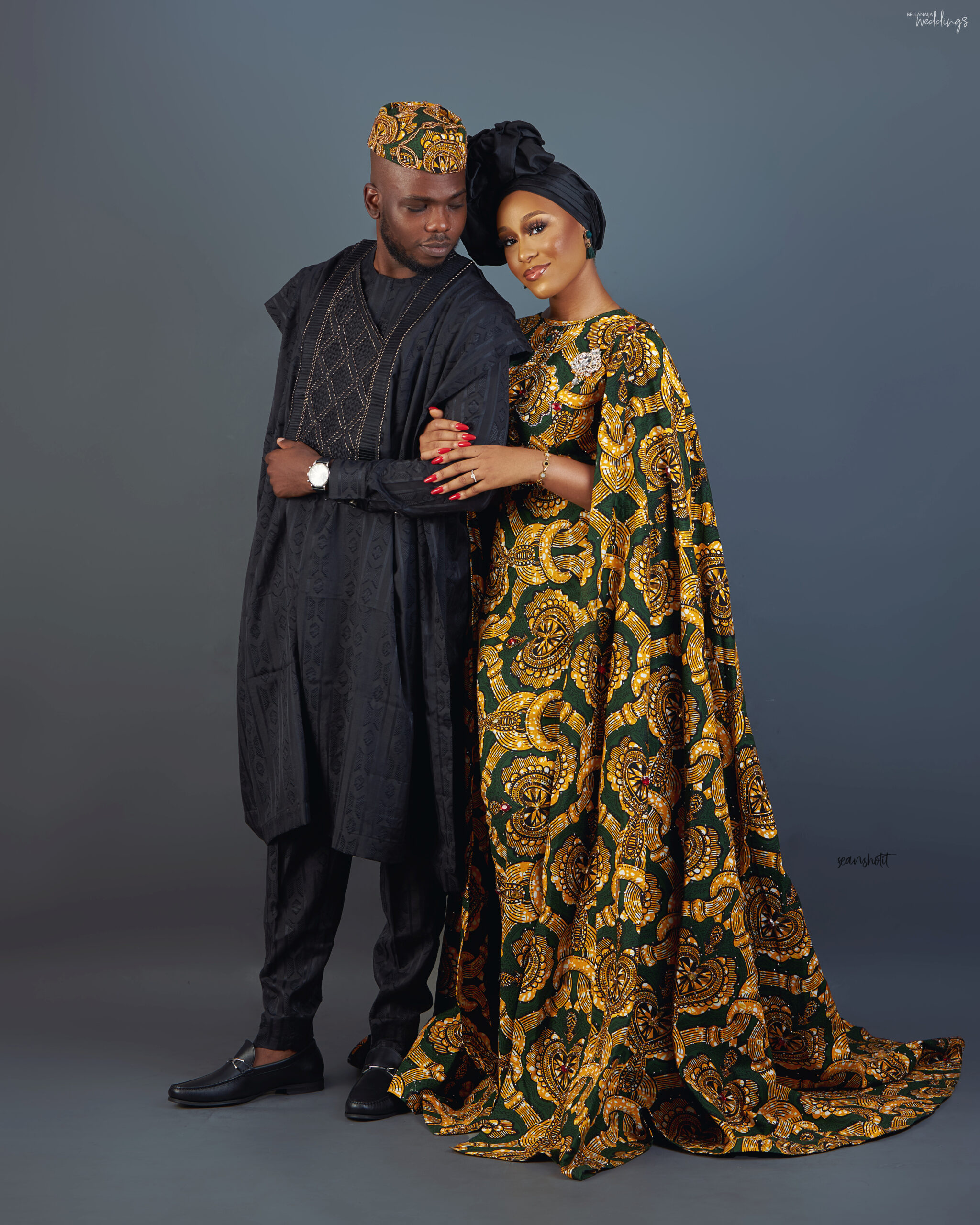 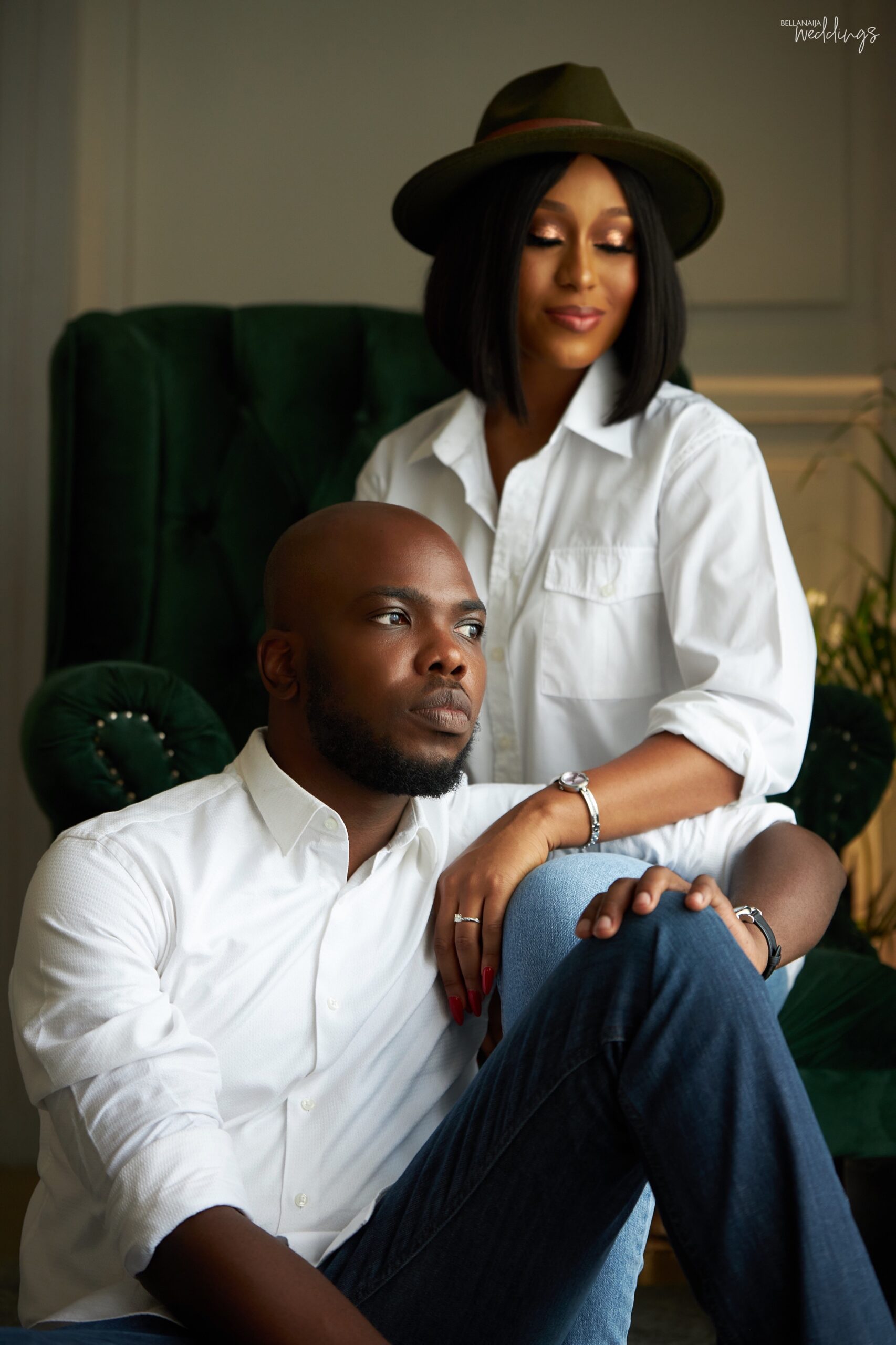 Our journey to this moment has been a rollercoaster of emotions, a beautiful adventure, and a lifetime of lessons. But there is no one else I would rather do life with. Our love is beautiful, patient, kind, and never-ending. May God bless our union as we say #iDO. Now & Forever. Amen. 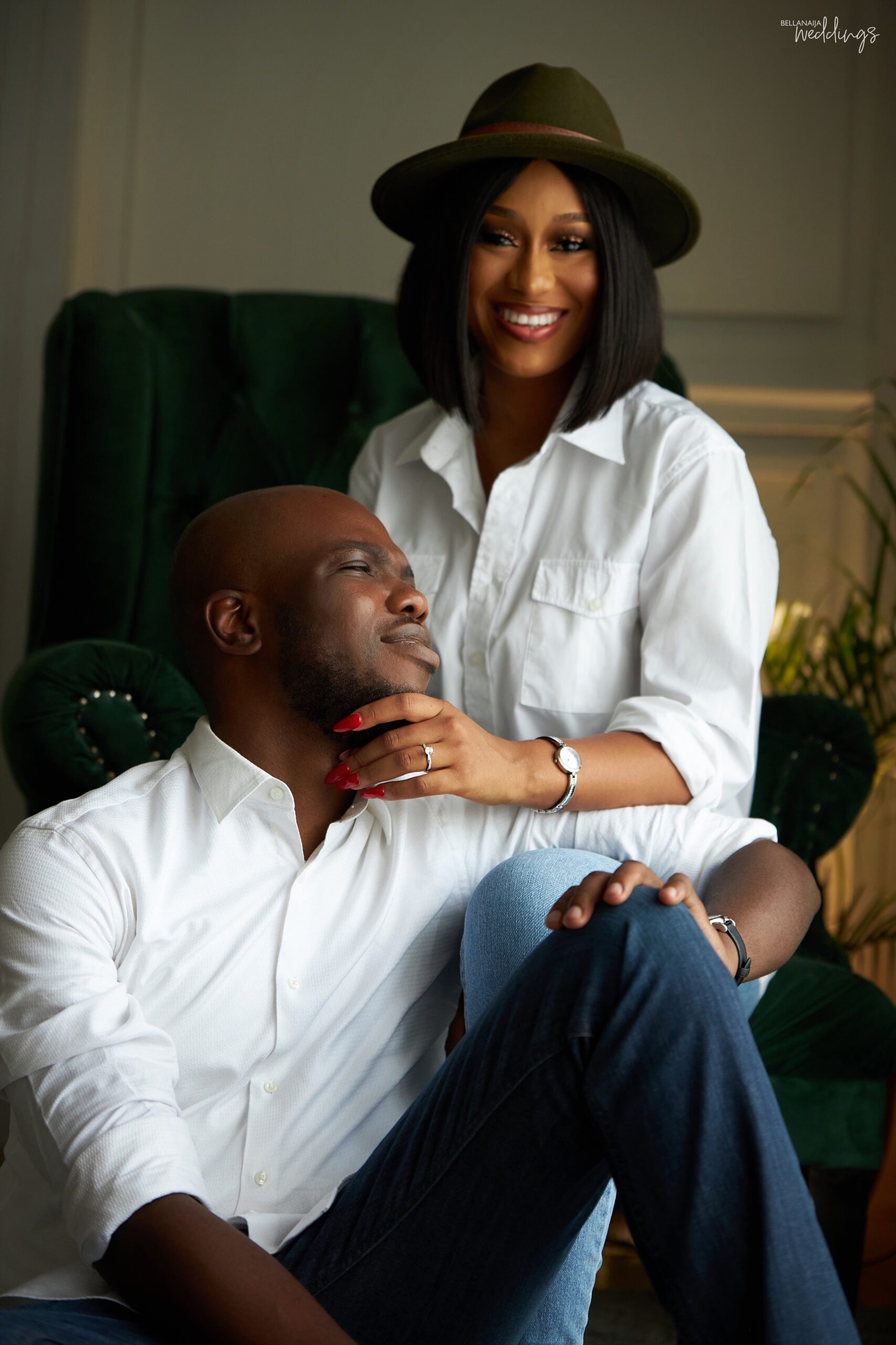 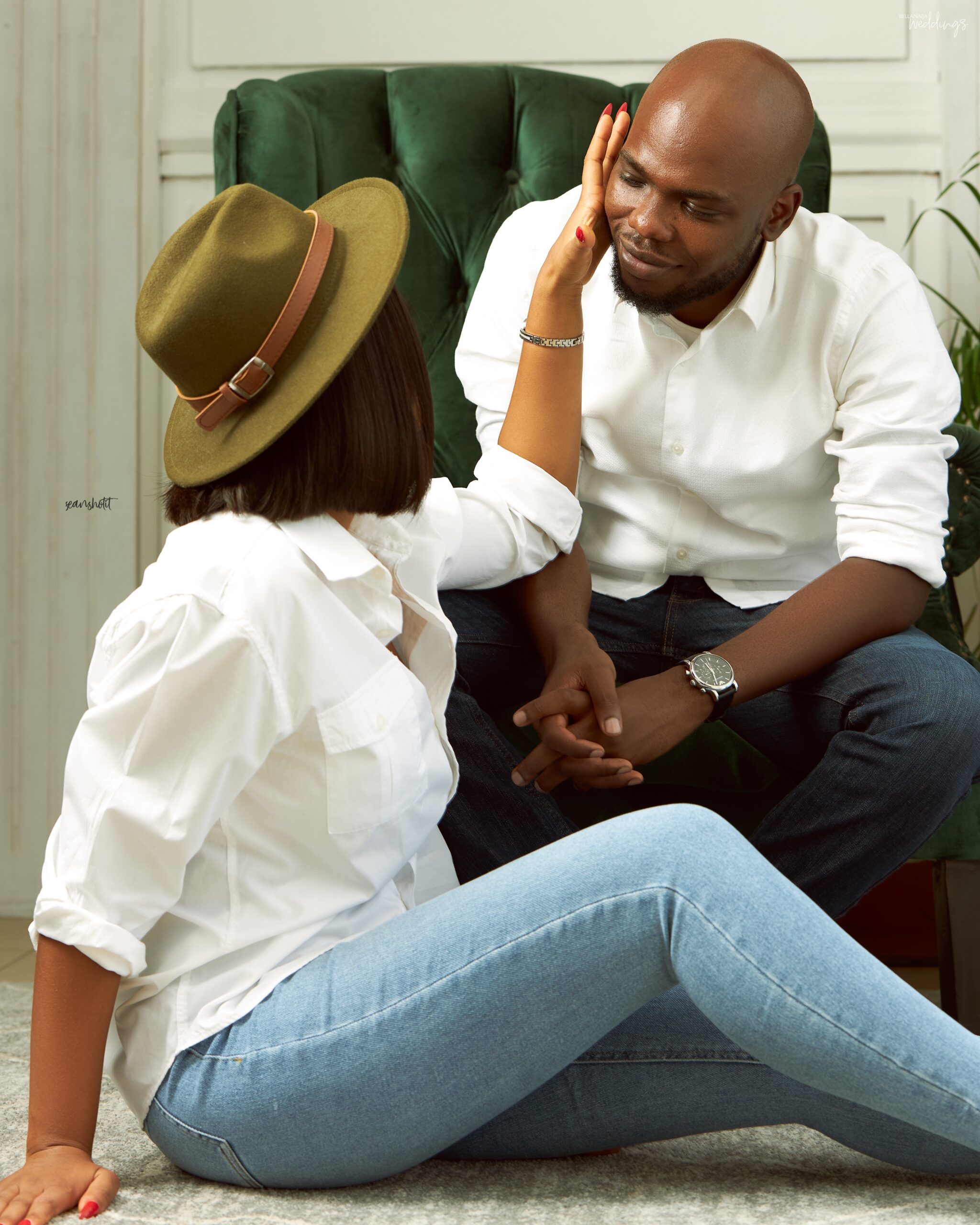 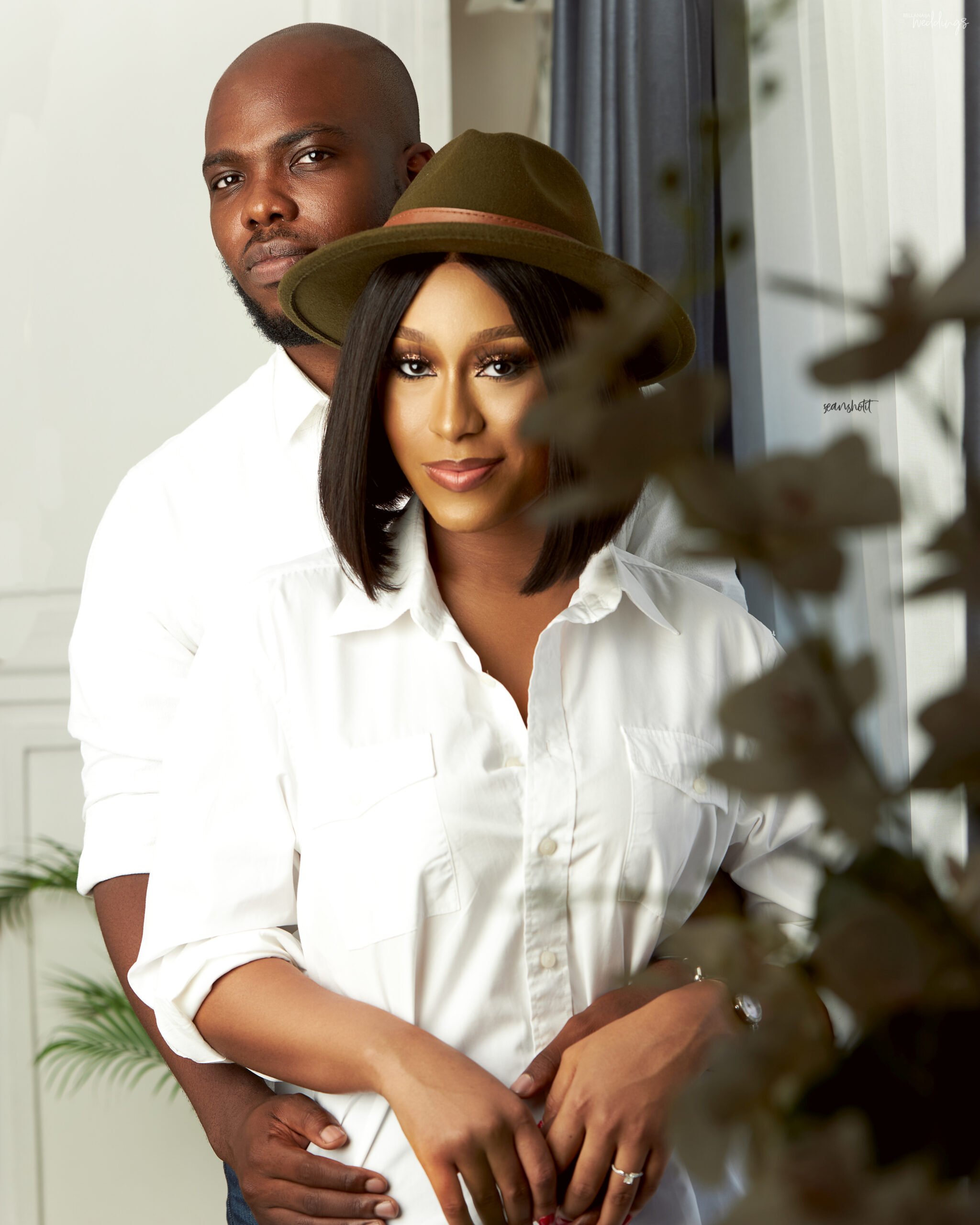