15 Sports Memoirs Worth A Read


Much of what we’ve seen from athletes has been a result of cameras being thrust in their faces mere moments after major triumphs and big disappointments. Life is what happens in between.

Sport stars are now sharing those moments with us in a series of memoirs where they have the opportunity to describe their experiences in their own words. Readers will be able to take yet another lap around the dynasty behind the last dance, see how one can escape the brink of self-destruction, follow a legend on his famous world tour, soar with a teen idol, and kneel beside a football fanatic.

Read about the regimes that lead to greatness, the friendships that sustain superstardom, and the hazards that accompany popularity in these page-turning stories. See 15 books where professional athletes take us past the scoreboard below.

The basketball superstar takes us behind the scenes of what it takes to be a six-time NBA champion. 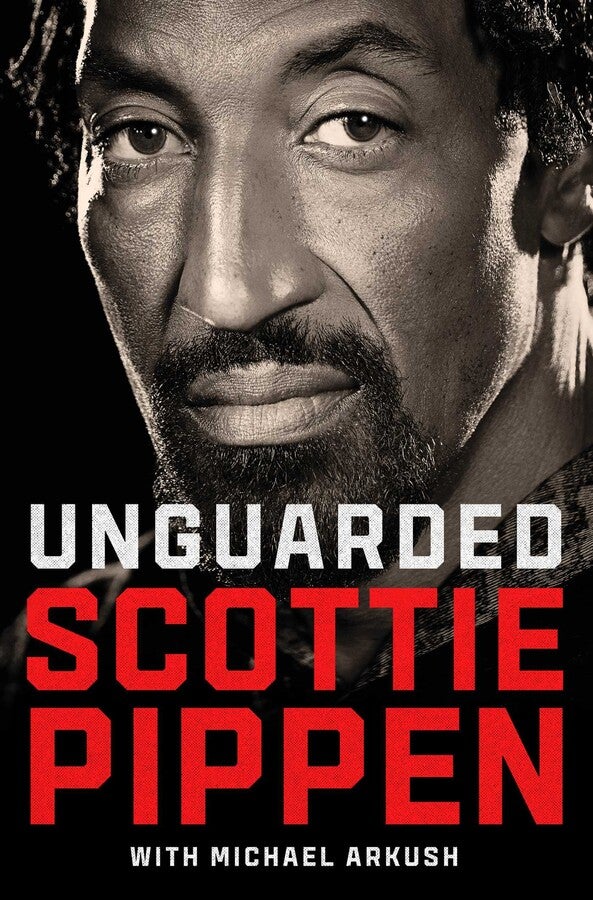 The rugby player takes readers on the journey that lead to him lifting the World Cup trophy up for the world to see. 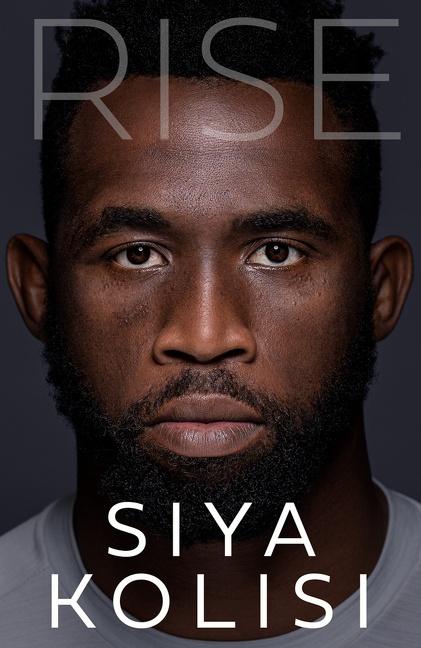 Where Tomorrows Aren’t Promised: A Memoir Of Survival And Hope – Carmelo Anthony

The newest Los Angeles Laker takes fans on a trip through what he’s learned on and off the court in this memoir about how he became one of the biggest names in basketball. 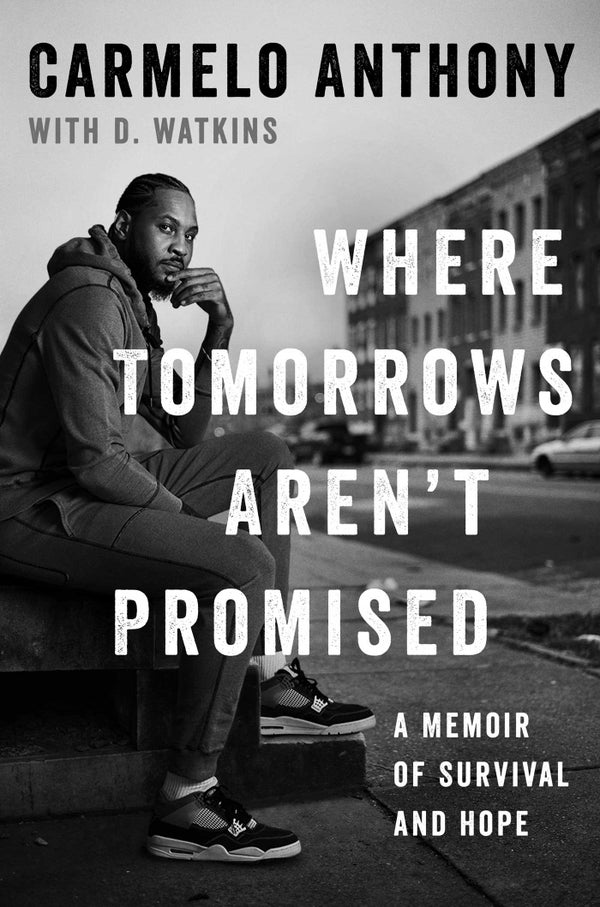 In his follow-up to A Father First, Wade discusses marriage, fatherhood, and fashion. 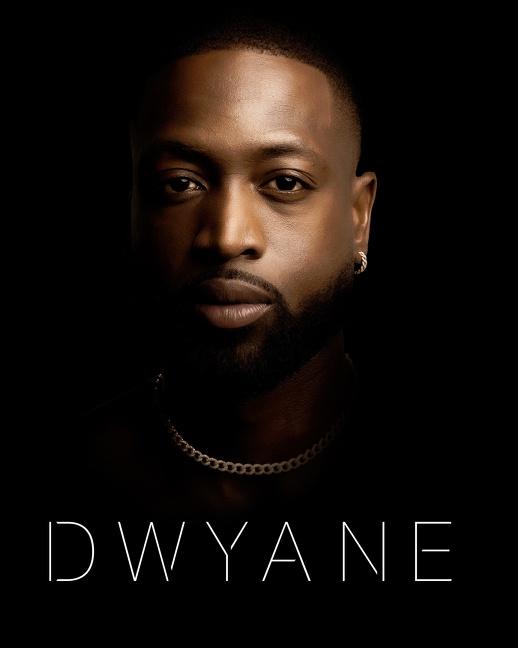 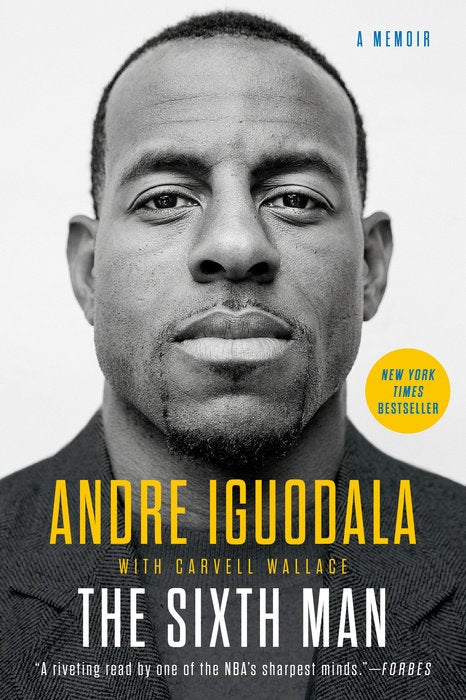 In this remarkably transparent memoir the former Los Angles Laker revisits the rises and falls from grace that brought him to the light. 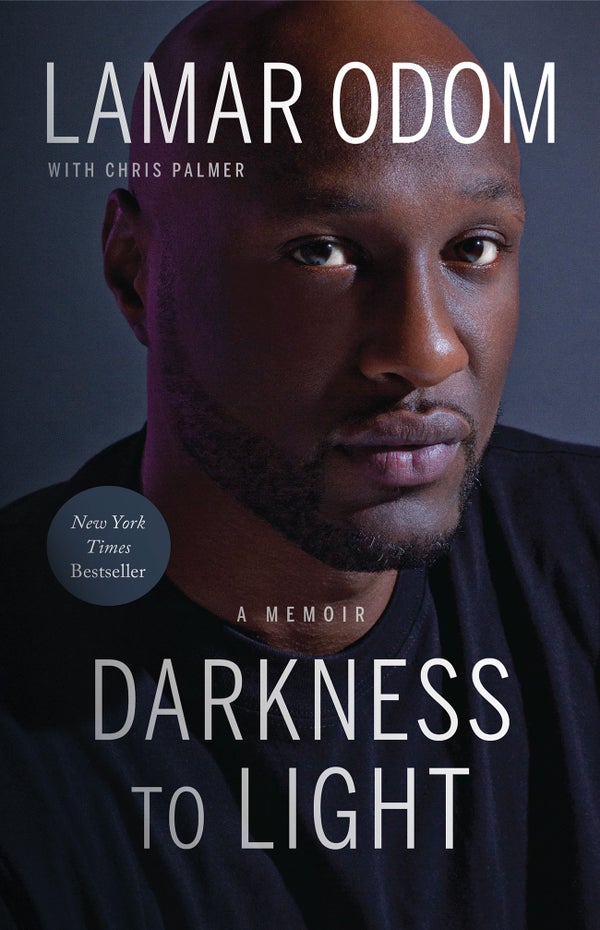 Proud: My Unlikely Fight For An American Dream – Ibtihaj Muhammad

The Olympic fencer and fashion designer explains how she discovered and then dominated the sport that would change her life and redefine what Americans considered a champion. 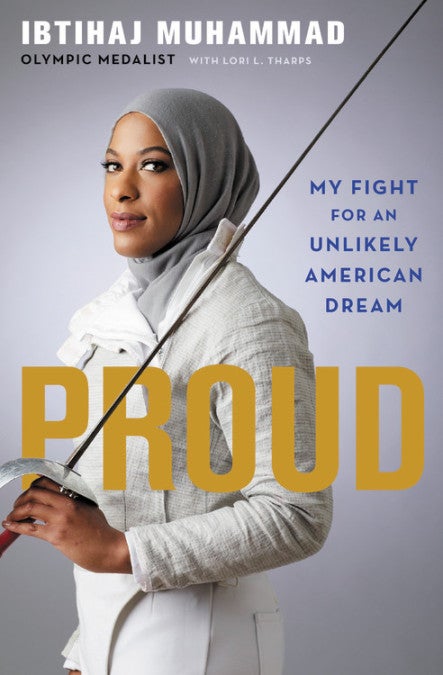 The legendary court physician reveals the struggles behind his basketball stardom and argues for intentionality. 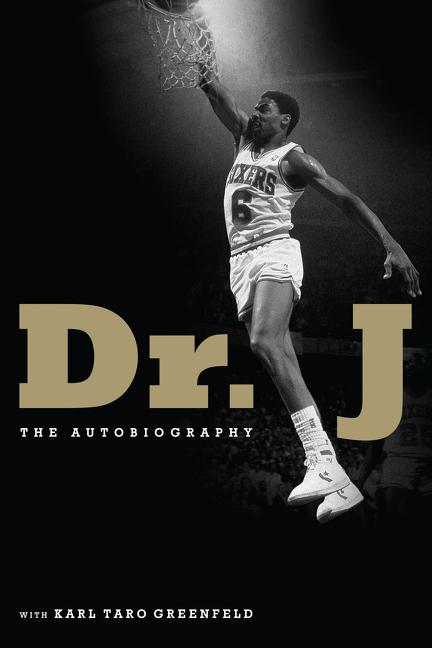 Life Is Not an Accident A Memoir of Reinvention – Jay Williams

Williams reveals how he physically and emotionally recovered from the accident that shattered his hoop dreamsm in this inspirational pick. 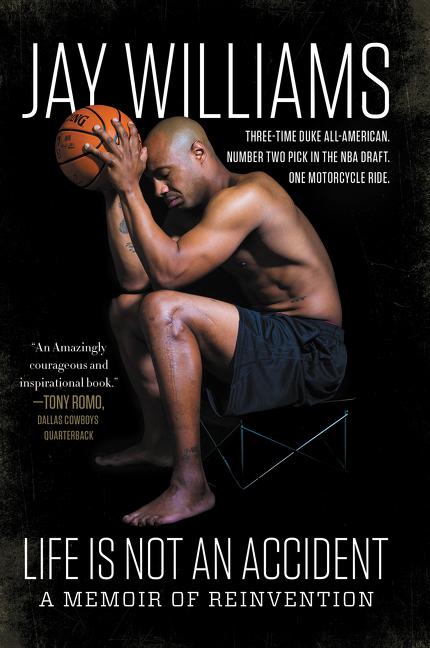 The gymnast who broke boundaries with her bravery on and off the beam shares how she found the strength to fly in the face of the competition. 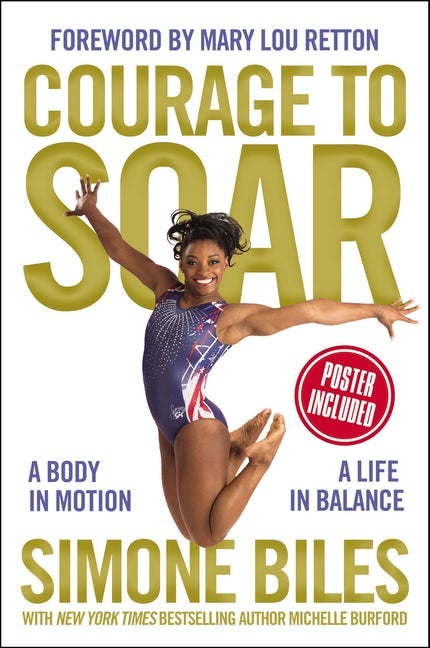 Jennings shares how he leapt over childhood health challenges to become a “record setting running-back.” 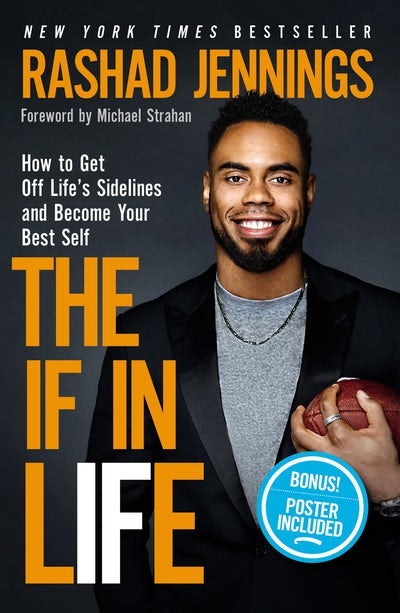 From the Outside My Journey Through Life and the Game I Love – Ray Allen, Michael Arkush

Allens shares his opinions on how he feels the game of life should be played. 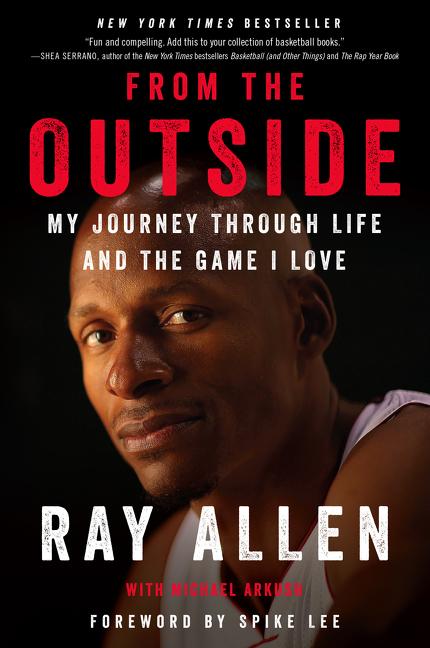 In My Skin My Life On and Off the Basketball Court – Brittney Griner, Sue Hovey

The WBNA superstar shares how she became comfortable enough to be herself in the spotlight. 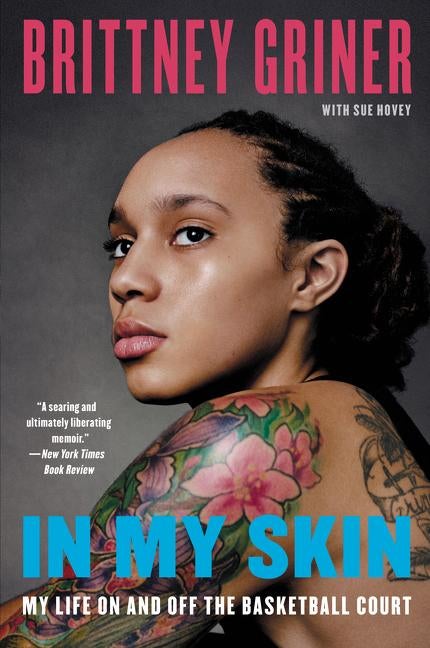 Go Up for Glory – Bill Russell And William Mcsweeny

The timeless best-seller is as impactful today as it was when it was first released. 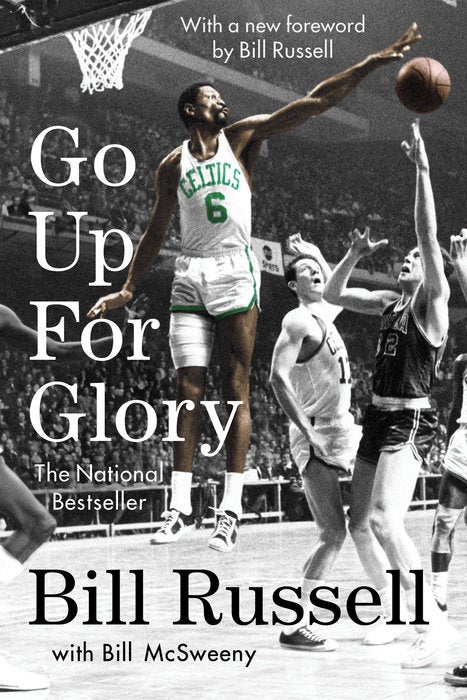 Rose flings out his unvarnished opinions with the same flair he took to the court. 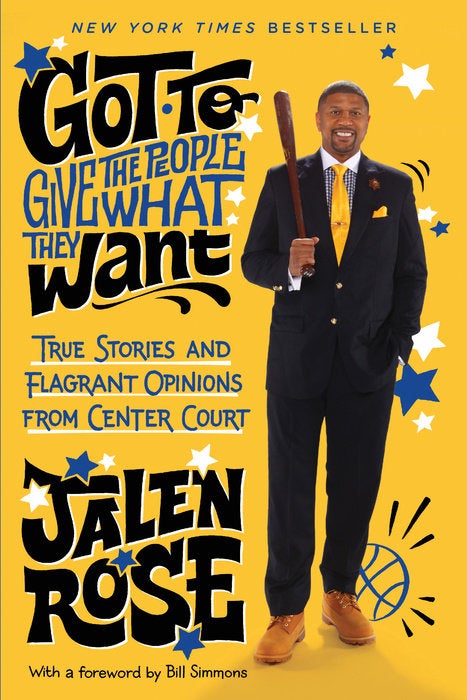