US Elections: Biden is leading in New Polls, Wins in Florida and North Carolina 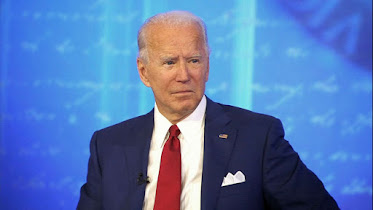 The latest polls that THE FAST OBSERVER NEWS has obtained are from the CBS News Battleground Tracker, The results show Joe Biden with a slight edge over President Donald Trump in three states in the southeastern

These recent polls show no support for both Biden and Trump among voters in Georgia at 49 percent, but Biden with a 50-48 edge over Trump in Florida and a 51-47 advantage in North Carolina. Trump won all three of the states in 2016, which offer a total of 60 electoral votes between them.

As per the information obtained from all the three states, many of those who had  already voted said they had voted for Biden: 55 percent in Georgia, and 61 percent in both Florida and North Carolina. Trump had majority support among those who had yet to vote.