A man simply gliding down a highway on his skateboard, drinking cranberry juice from the bottle, lip-syncing to Fleetwood Mac’s Dreams. has gone viral. 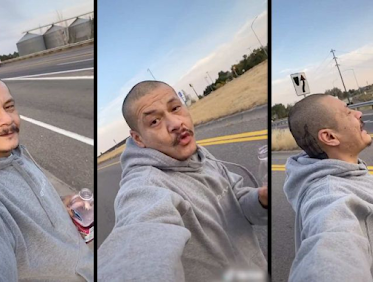 The video had 41 million views so far, sent Dreams back up the music charts, gifted the man Nathan Apodaca a new truck from the cranberry juice company, and has even resulted in him being introduced to Mick Fleetwood via a BBC interview.

But why has such a simple video gone viral? Like so much of what suddenly becomes a hit on the internet, it is a little hard to explain.

Apodaca isn’t new to TikTok. The 37-year-old labourer from Idaho, in the United States, was introduced to the platform by his daughter and now has a bank of videos showing off his dance swag.

But they weren’t the posts that catapulted him to fame.

Pop culture commentator and NME columnist Osman Faruqi told the fastobserver that when he first saw the video he did not understand the hype.

“But when his mouth opens and there’s pure joy radiating from him, what it represented to me was a man in the outdoors enjoying himself in a way that is so simple but so relatable,” Faruqi said. 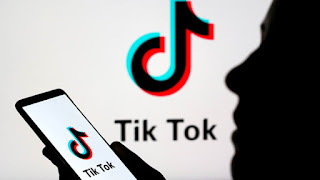 “Enjoying freedom is something that’s so hard for people right now. And even if you’re not in lockdown in the strictest sense, we don’t have the same luxuries that we had a year ago.”

Senior Lecturer in Journalism at the University of the Sunshine Coast Dr Renee Barnes says things go viral because they tap straight into the zeitgeist, and into a mood and feeling of the moment.

“There’s a kind of carefree element to it, I think, which everyone is searching for a little bit with everything else around us … that idea of the invisible enemy feels so heavy,” she said.

“Then there’s also that idea that it’s … someone ordinary who is doing something extraordinary.”

Faruqi notes that in America, where the video was filmed, the divisive election campaign is ramping up.

People: JEVI PESCI, A rapper On his way to Stardom

People: JEVI PESCI, A rapper On his way to Stardom