According to the newest “Forbes 400, below is a summarised list of  the richest Americans in 2020, and their Net worth. Looking at this list do you think these people could be the richest people in the world? read the article and leave a comment below. 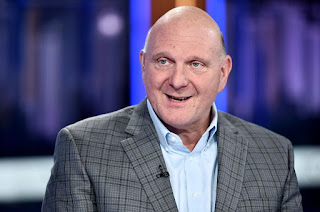 Standing on the No. 6 spot is former CEO of microsoft  Steve Ballmer, with a net worth of $69 billion. 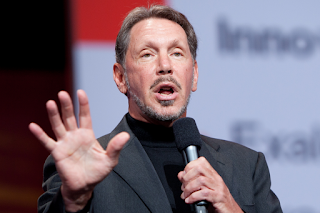 In the fifth position is Oracle founder Larry Ellison . Landing in this spot for the first time since 2007. His net worth is $72. billion. 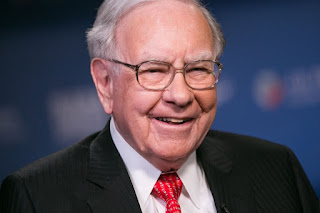 Meanwhile, Bill Gates’  friend Warren Buffett fell to fourth place for the first time in 15 years with a net worth of $73.5 billion. 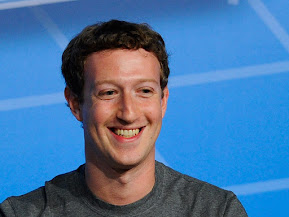 Facebook CEO Mark Zuckerberg has jumped to the third place, and this is his highest rank ever, with a net worth of $85. billion. 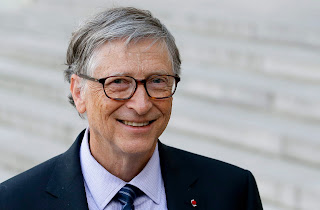 In the first position comes Bill Gates, with a net worth of $111 billion, ranked No. 1 for the last 23years, now in the 2nd position. 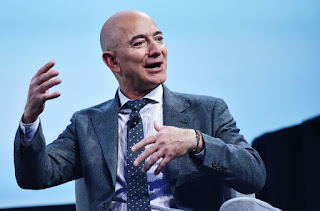 And finally Amazon.com CEO Jeff Bezos gained $20 billion to boost his net worth to $179 billion, making him the richest person in the U.S.

These six richest multi-billionaires have a combined $363.3 billion at their withdrawal, most of which is still held as stakes in the companies they founded. However, part of their fortune is vested in real estate. Mr. Gates, for one, owns a Washington mansion worth about $170 million, several horse ranches across the U.S. and shares in some luxury hotel chains through his private investment firm, Cascade.