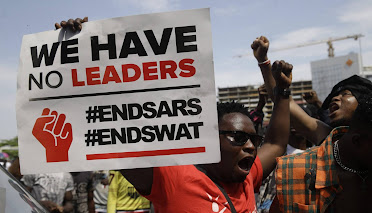 LAGOS, Nigeria: State authorities in Lagos have set a schedule of some of the  cases to be heard in the criminal prosecution of police officers for offenses related to violation of human rights during the #ENDSARS protests.

The schedule was today released by the Lagos State Governor, Mr Babajide Sanwo-Olu, via his Twitter handle. With an evidence of screen shots, the governor added a caption, “Today seems like a good day to get on to the work of rebuilding Lagos and ending police brutality. To show our commitment to the latter, here is a list of ongoing prosecution of police officers for offenses related to the violation of human rights in Lagos.”

Below is a List of some of the officers that are to be prosecuted and the offenses they’re being charged with;