Alibaba’s Jack ma has cracked another deal that has brought him to near the wealthiest man in the world. His new IPO is estimated at $35 billion which has underscored china’s growing clout in the field of Online finance. 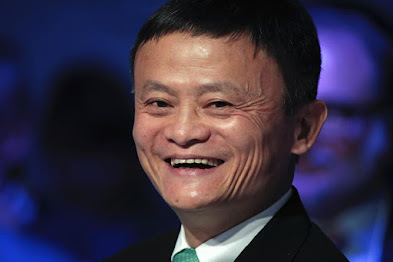 That makes the 56 years old Jack Ma, China’s wealthiest man with a networth of nearly $71.1 billion according to Bloomberg , as well as the world’s 12th richest after Google co-founder Sergey Brin, according to the Forbes Real-Time Billionaires List.

Through his e-commerce giant Alibaba and now Ant Group, Jack Ma has effectively managed to own China’s internet industry and on hundreds of millions of Chinese consumers. It’s hard to go anywhere in China and not see the impact of Alibaba and Ant.

If you live in China, you’re going to be touching the companies that Jack founded pretty much every day if if you don’t leave your house, and almost every hour in some cases.

The Best Free Traffic Exchange Websites, Get More Traffic to your website in 2020

The Best Free Traffic Exchange Websites, Get More Traffic to your website in 2020